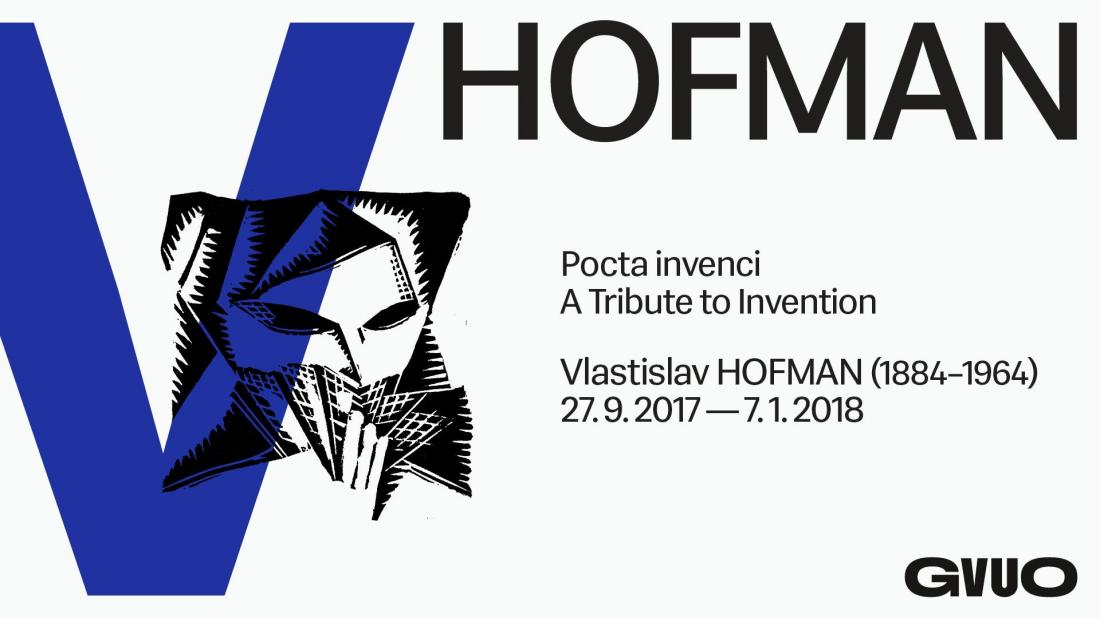 Vlastislav Hofman / A Tribute to Invention 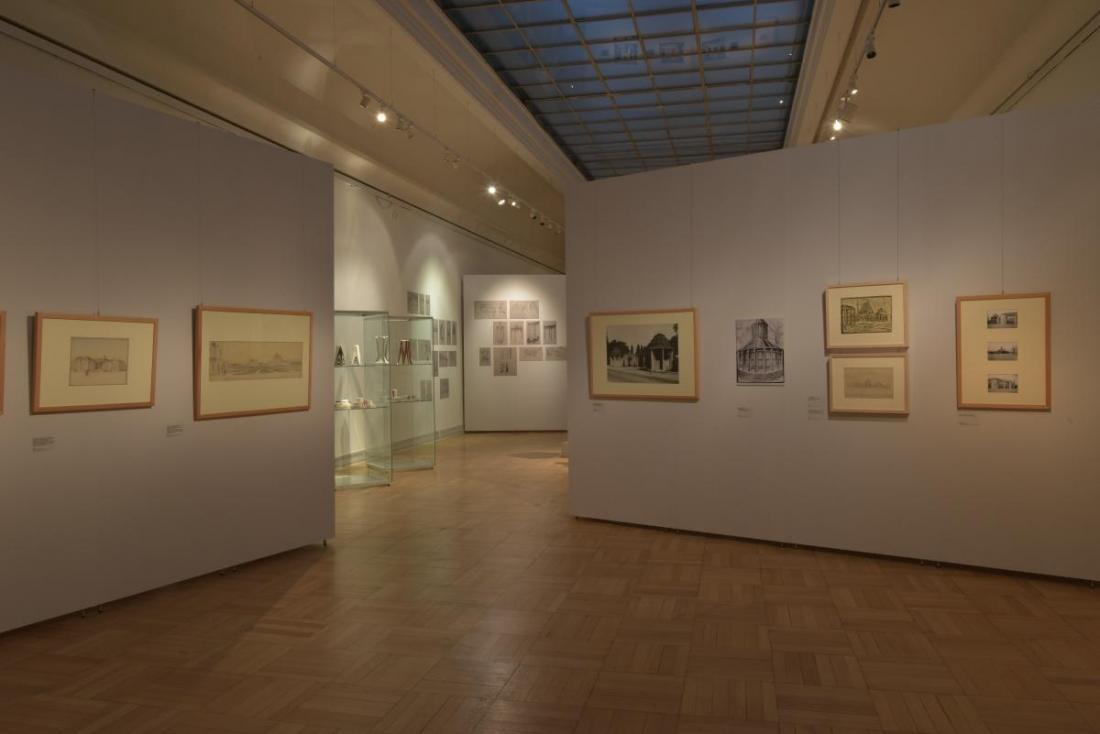 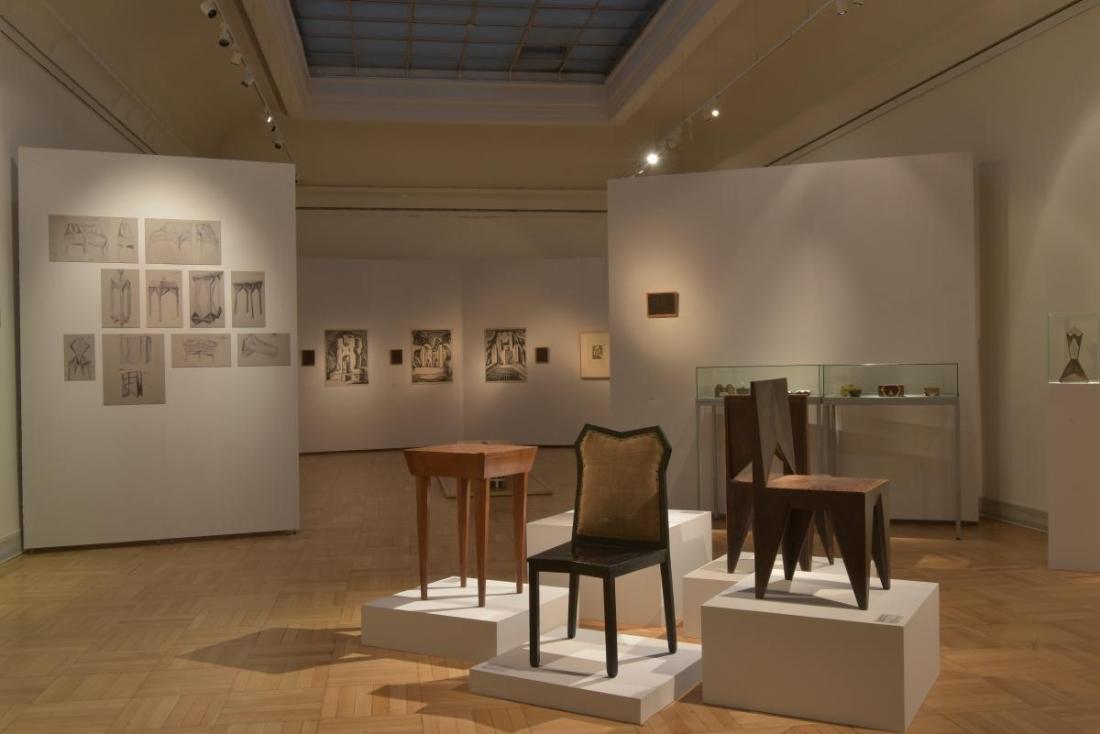 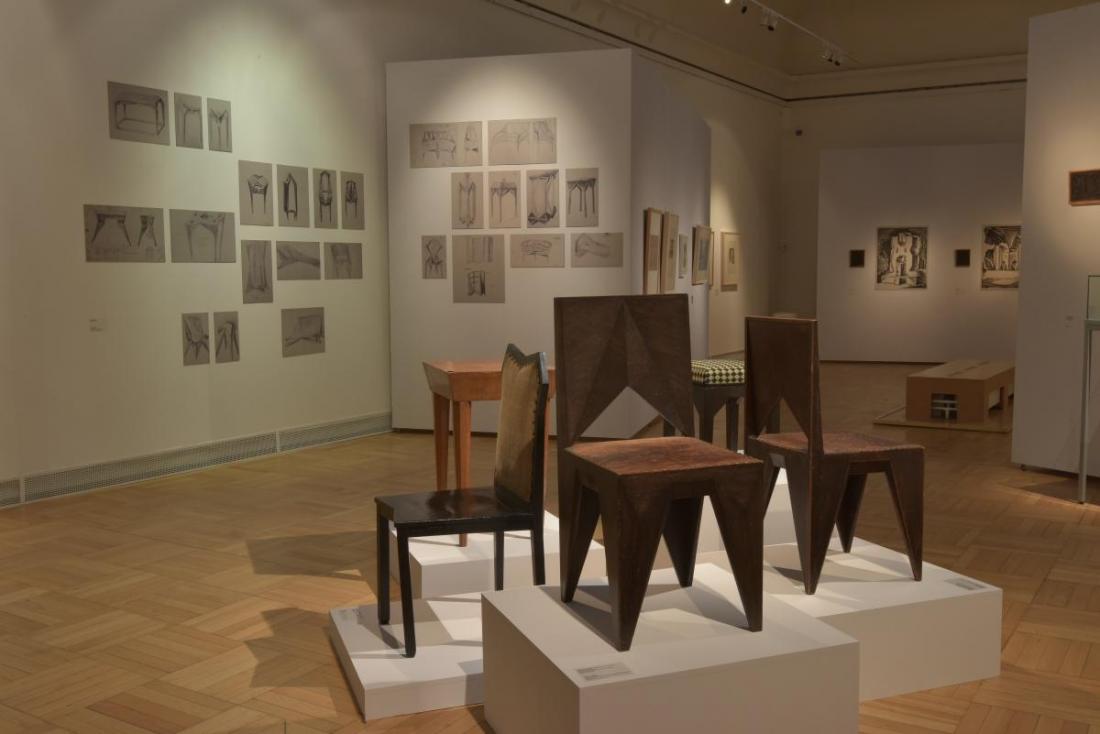 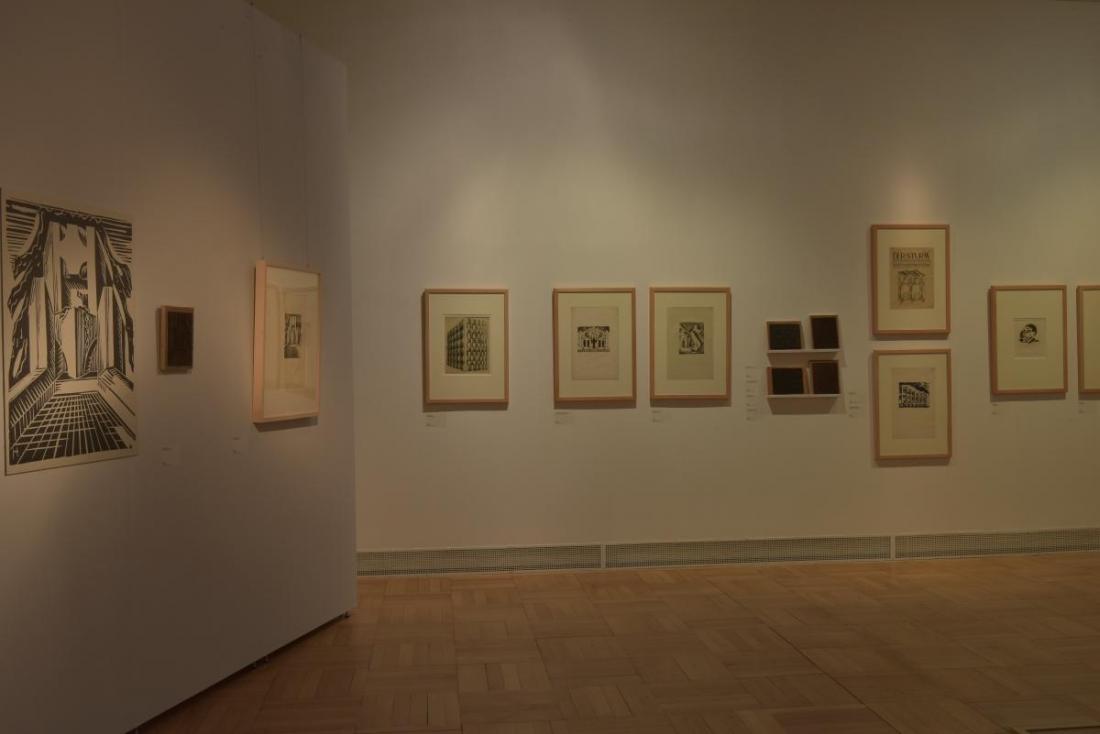 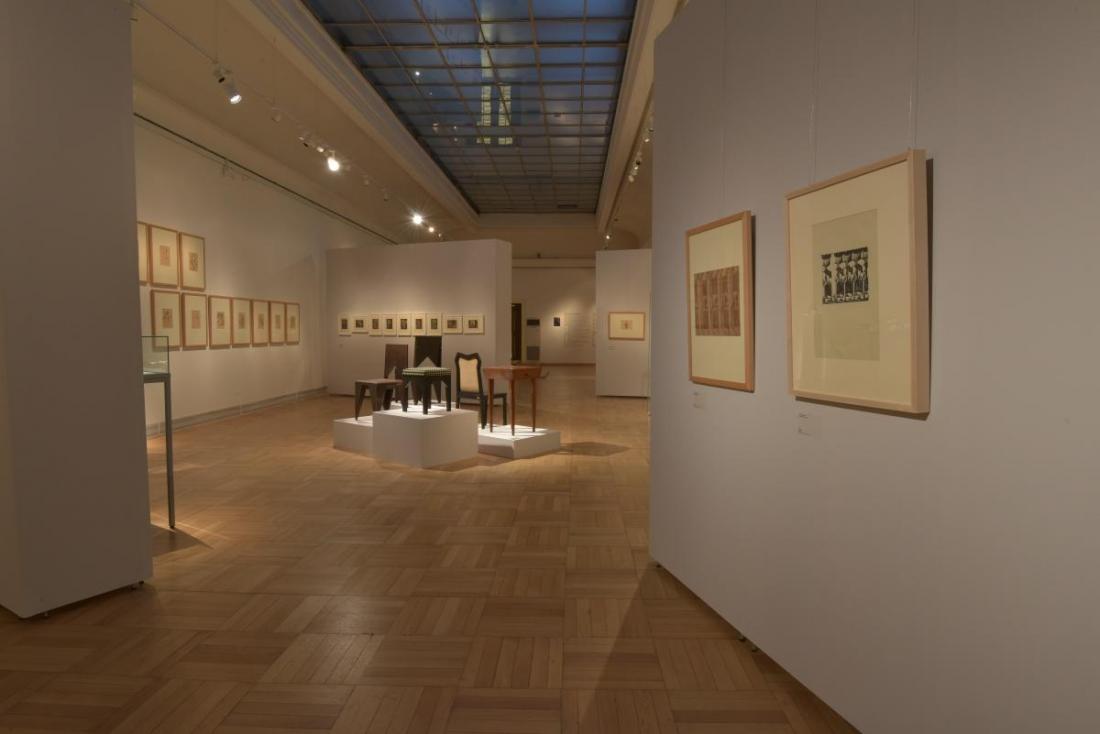 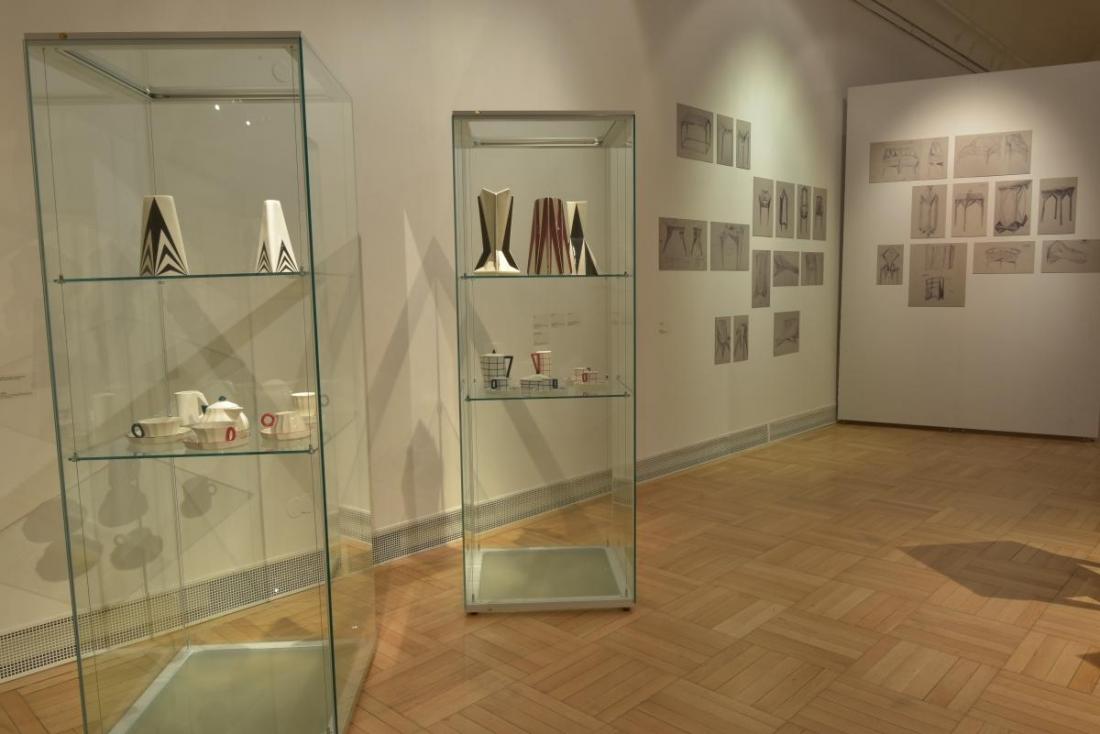 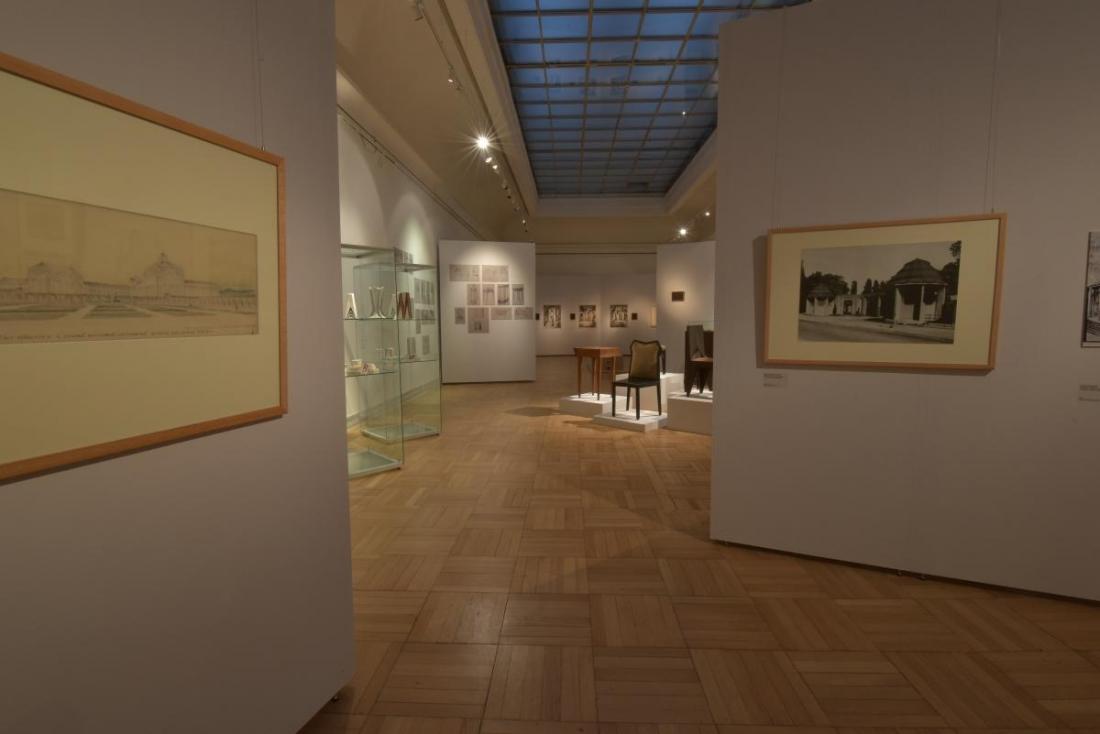 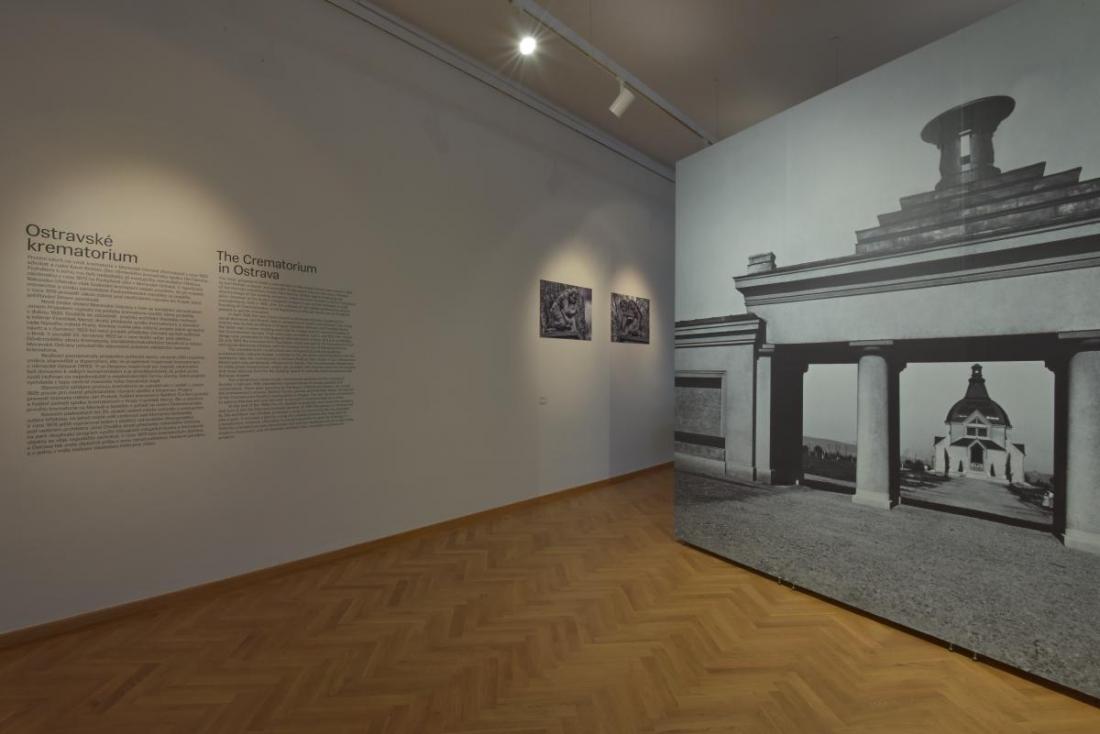 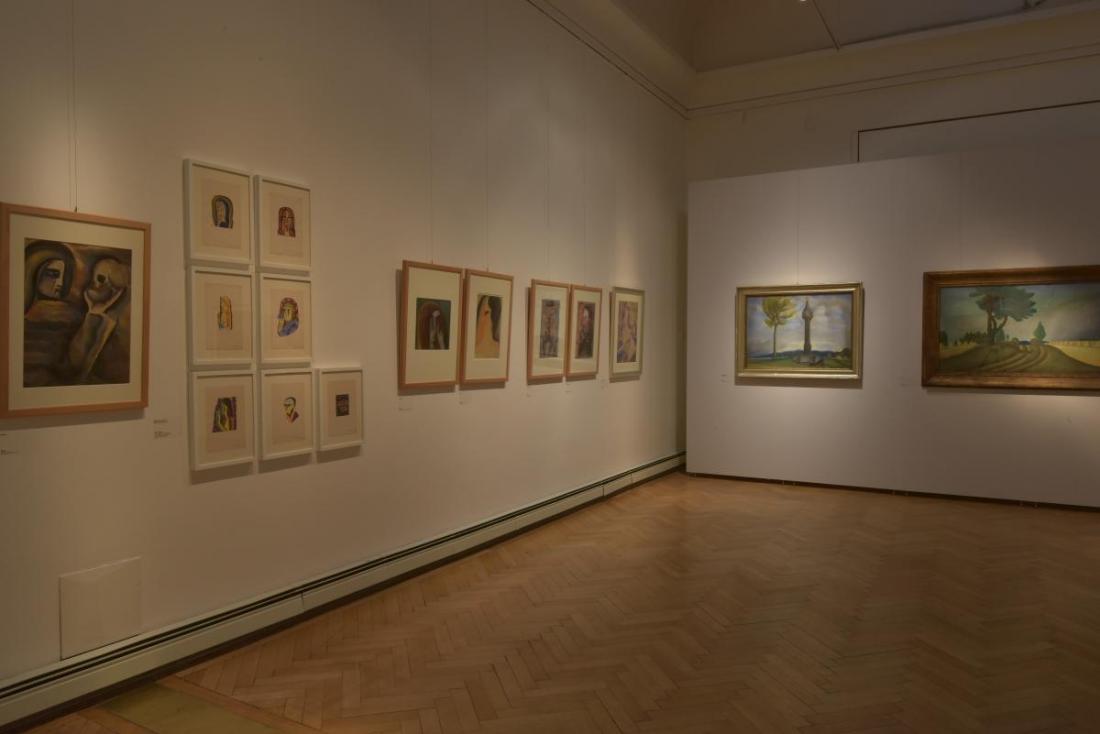 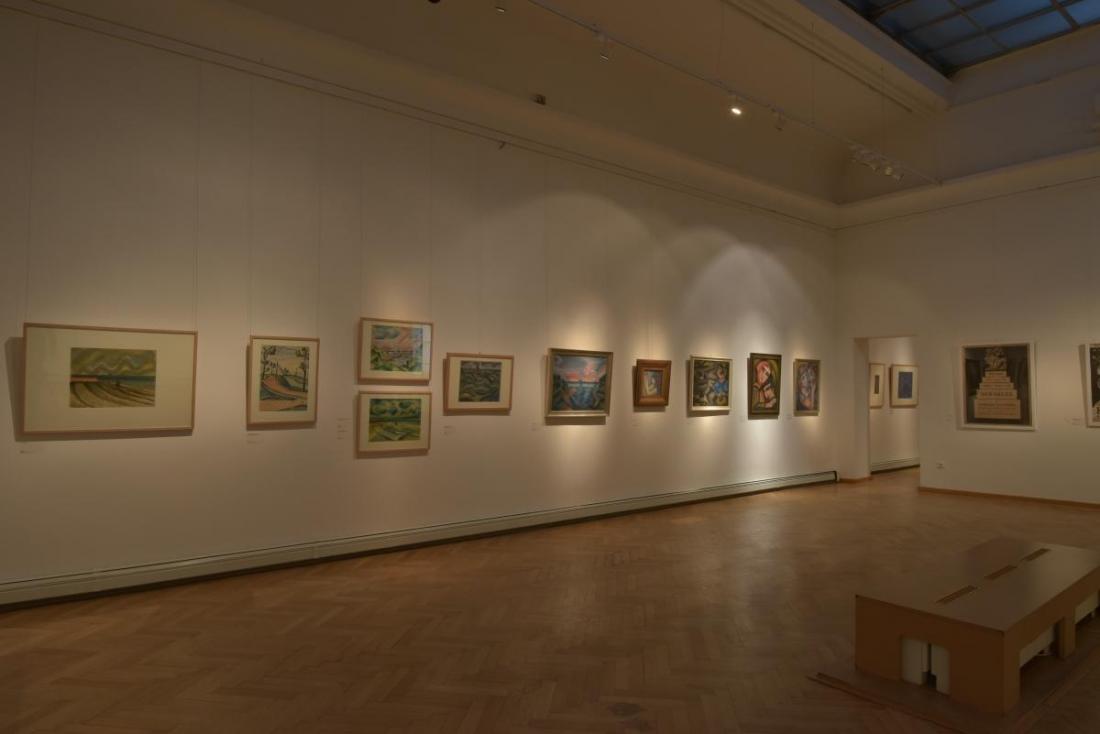 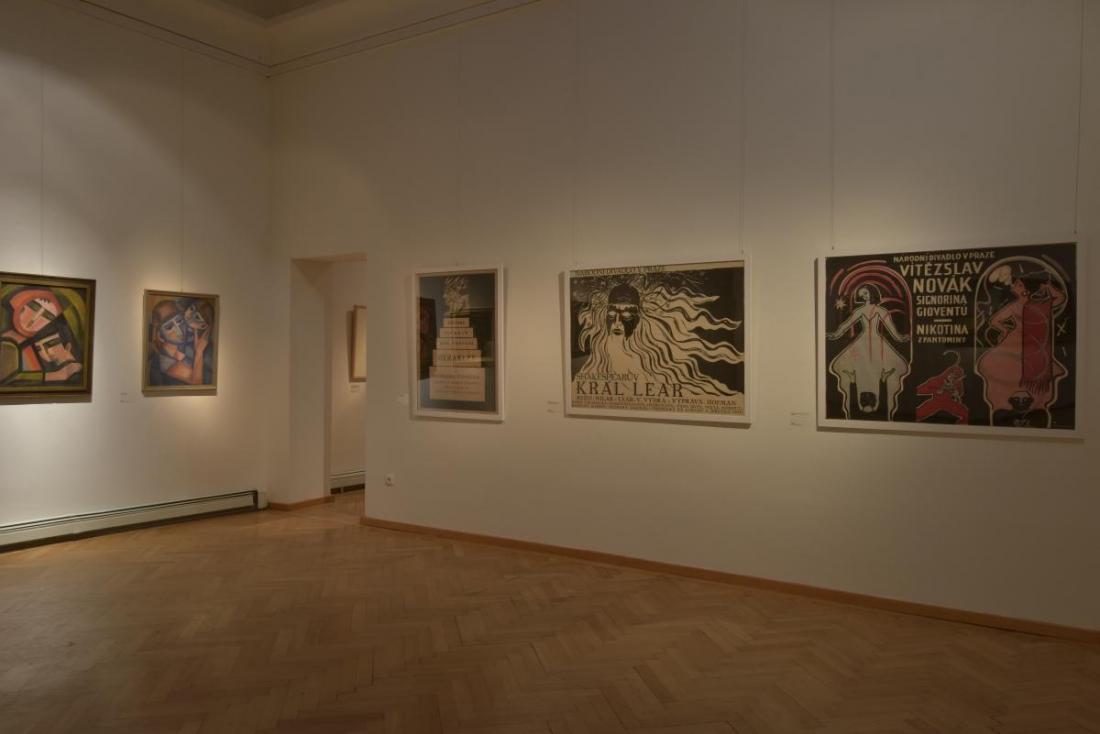 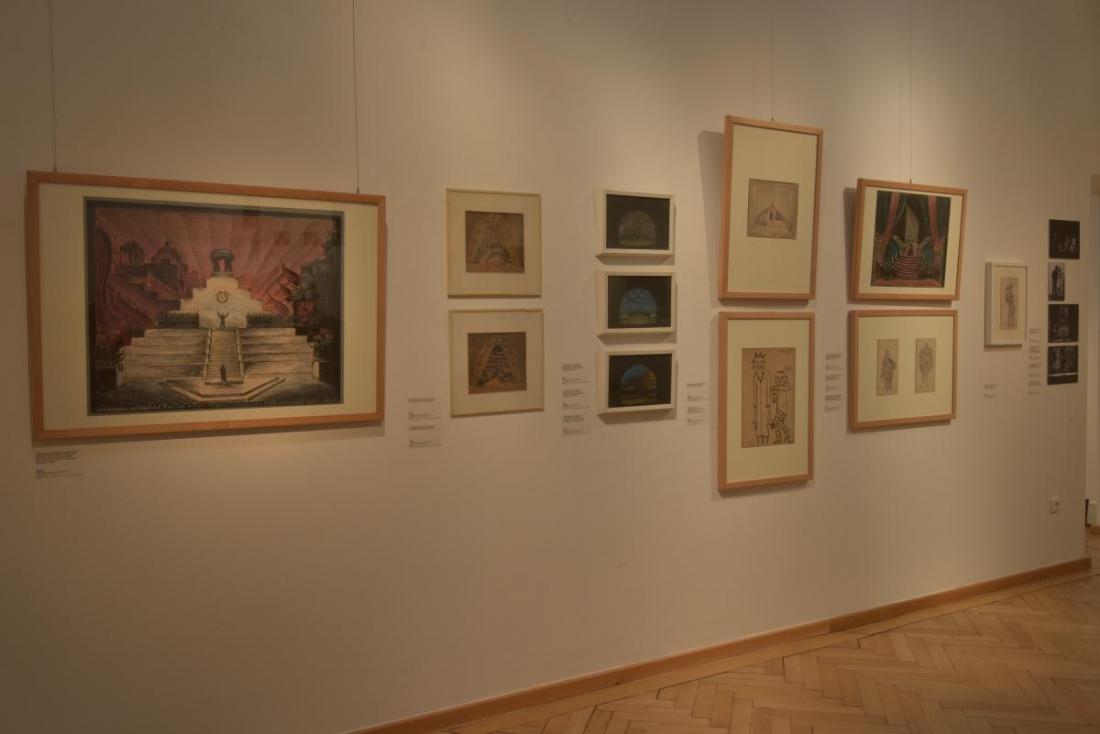 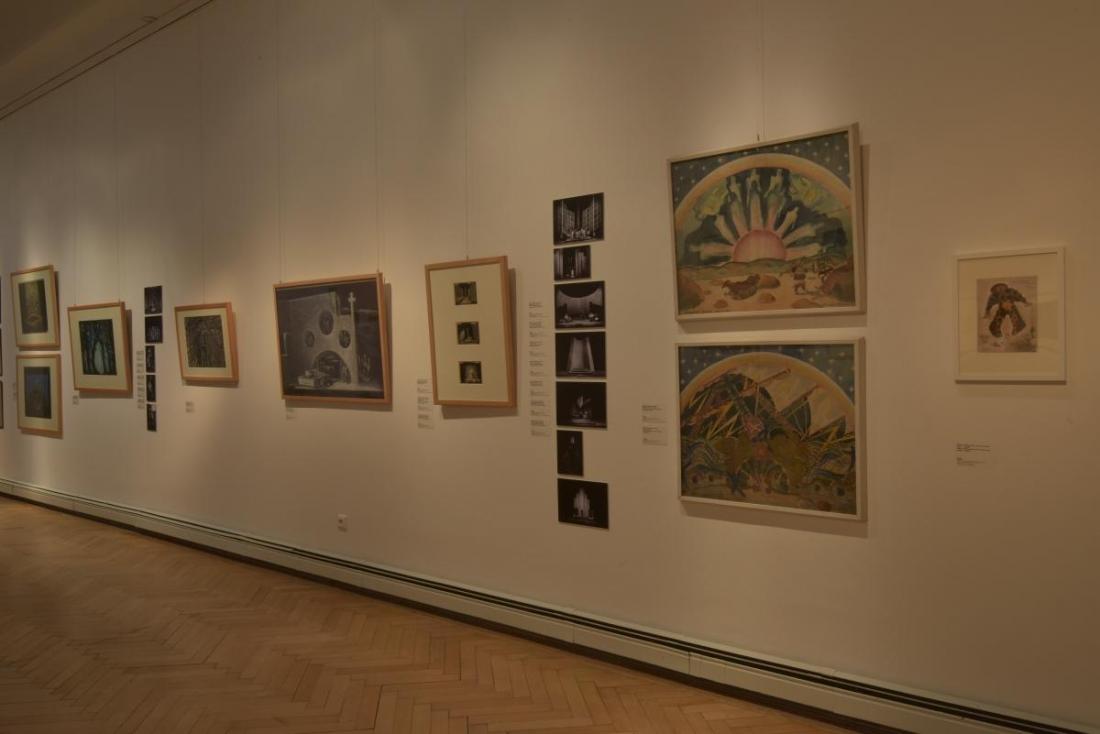 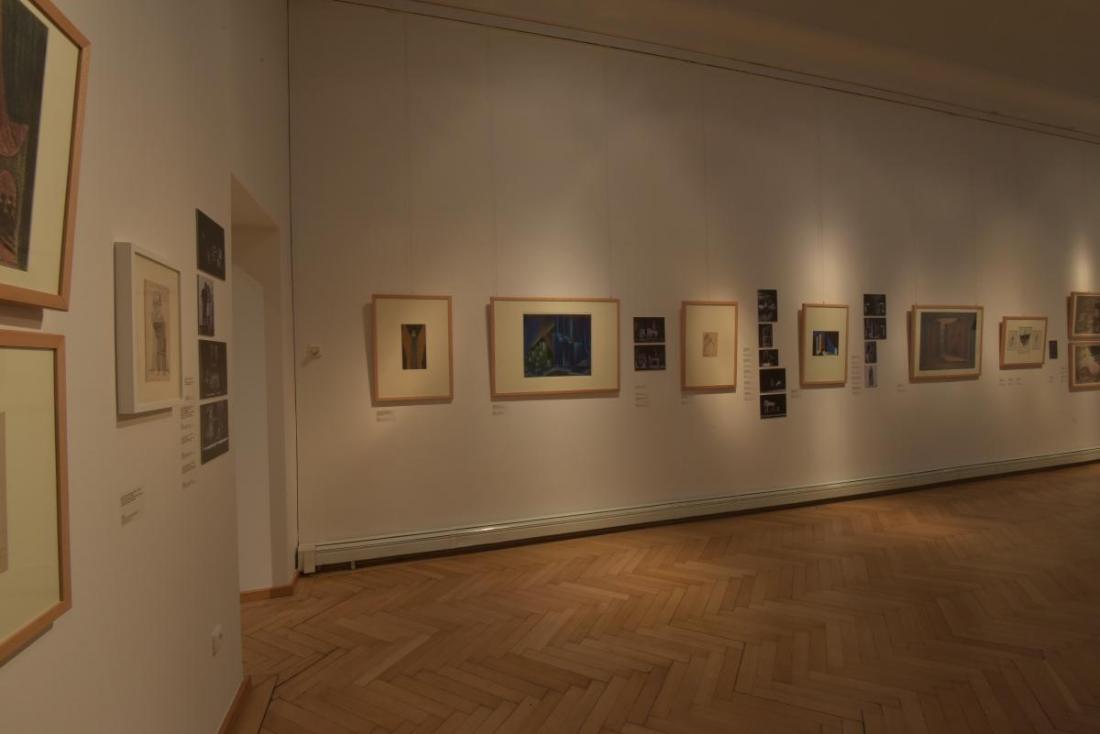 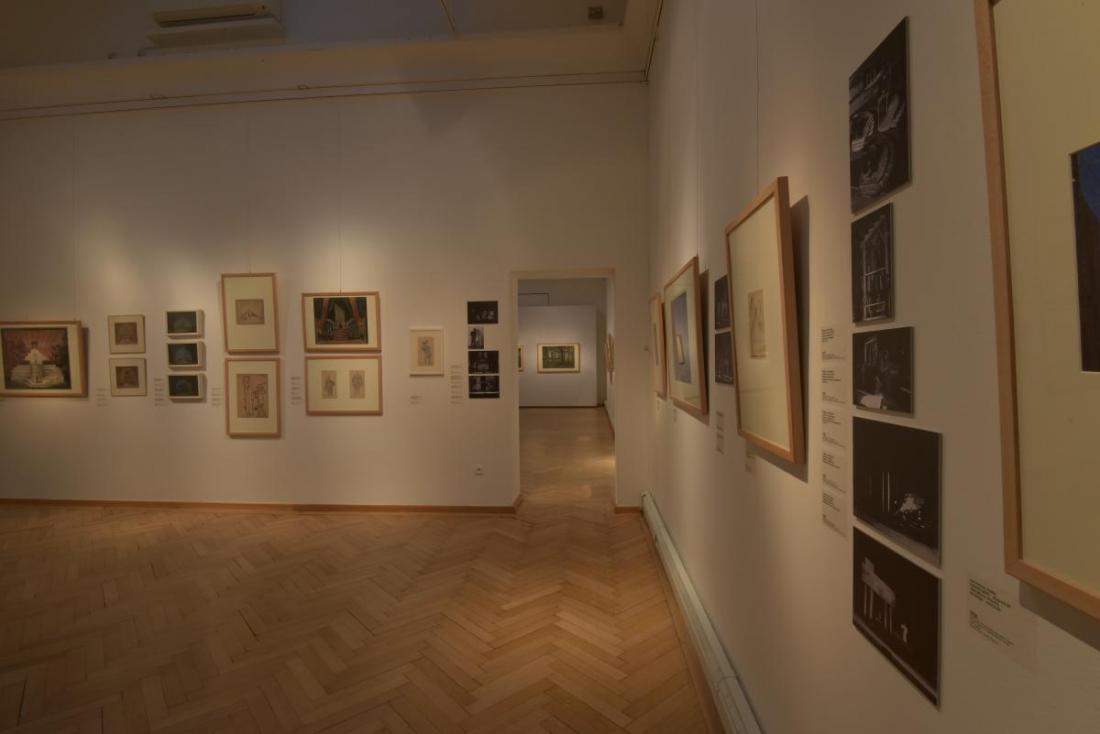 26. 9. 2017 – 3. 1. 2018
The patrons of the exhibition are the Minister of Culture Daniel Herman and the President of the Moravian-Silesian Region Ivo Vondrák and Tomáš Macura the Mayor of the City of Ostrava

Vlastislav Hofman (1884–1964), architect, town planner, designer, printmaker, painter, theoretician and stage designer, made his mark on Czech modern art in the first half of the 20th century as a member of the avant-garde Group of Fine Artists, where Hofman, Josef Gočár, Pavel Janák and Josef Chochol were the most prominent practitioners of Czech Cubist architecture. From the start Hofman was a radical, multitalented and extraordinarily inventive artist, and his idiosyncratic architectural visions and designs for furniture and applied art revealed a bold, innovative spirit.

However, the expressiveness of Hofman’s talent and his openness to new ideas soon led him to leave the more orthodox Group of Fine Artists and make his own way, guided by his intellect and abilities. Alongside his work in architecture and town planning, Hofman produced paintings, prints and drawings, and he became a member of The Stubborn and subsequently the Art Society. In the early 1920s Hofman began working on stage design, where he soon gained an international reputation, winning many awards. He always sought to express his ideas and emotions in a way that was original, powerful and economical, winning him acclaim in the art world.