Home  /  Spektrum. Creating a new visual language for the Gallery of Fine Arts in Ostrava. 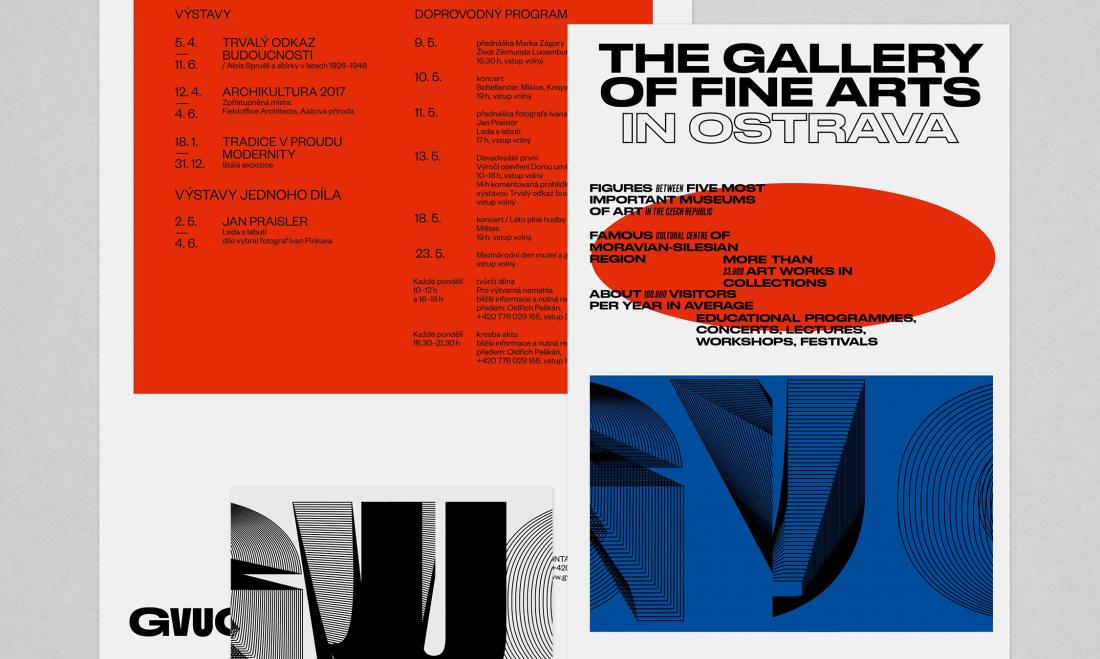 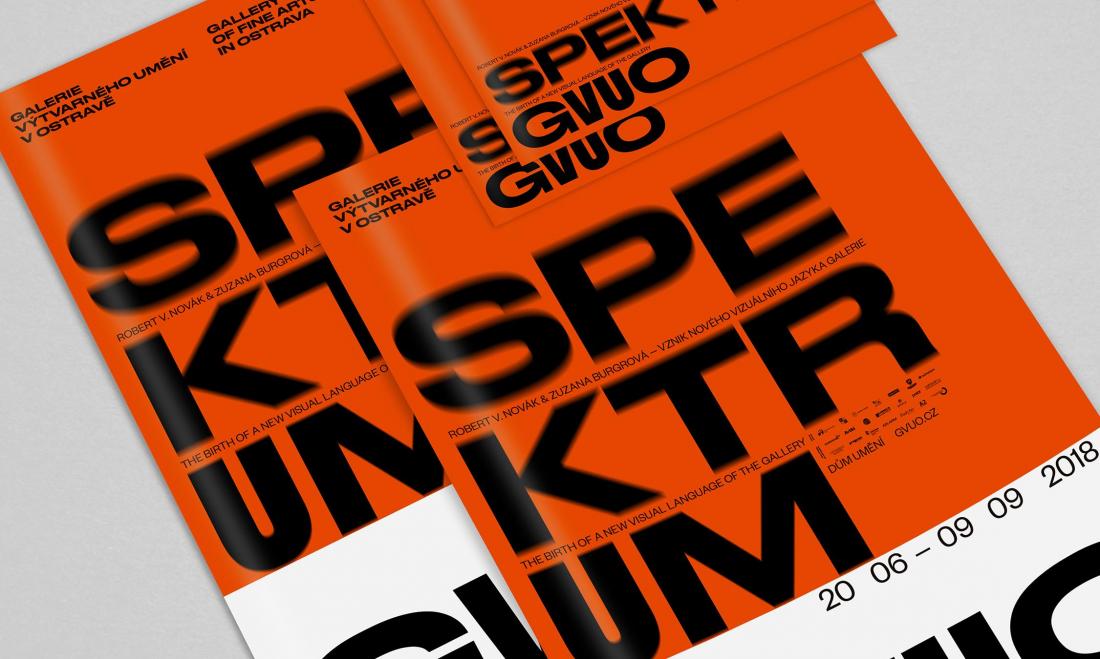 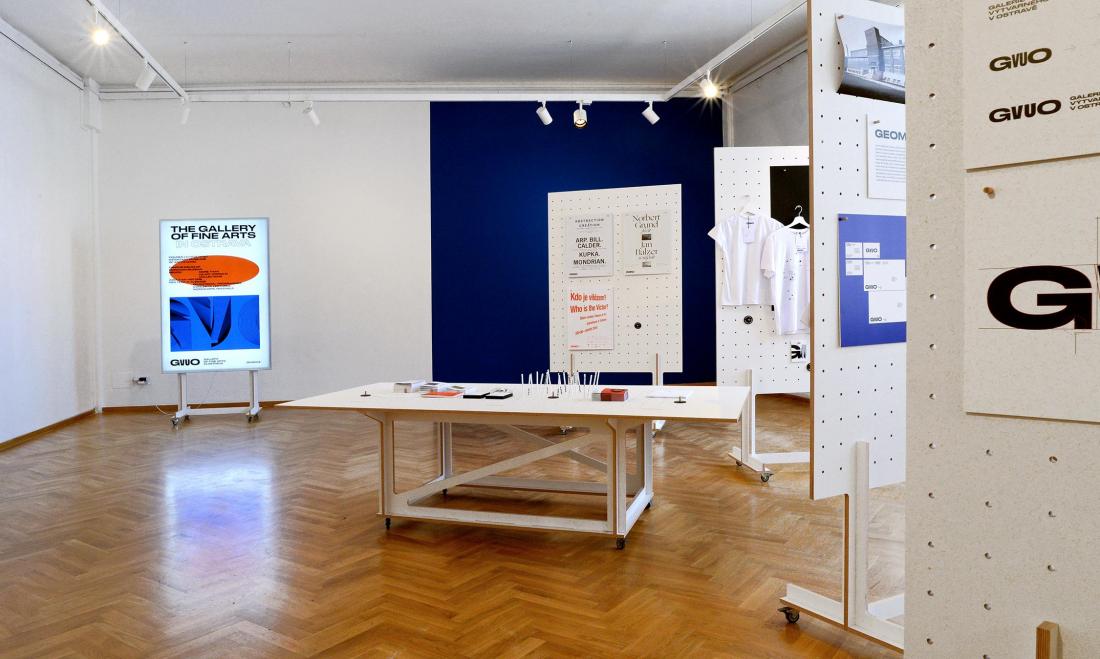 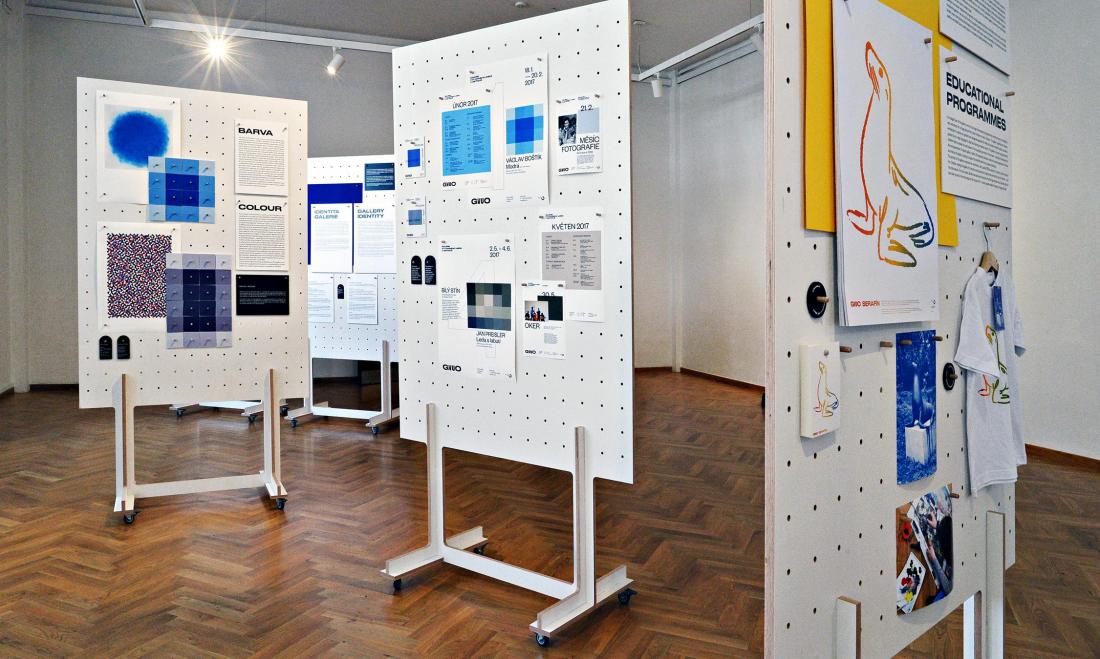 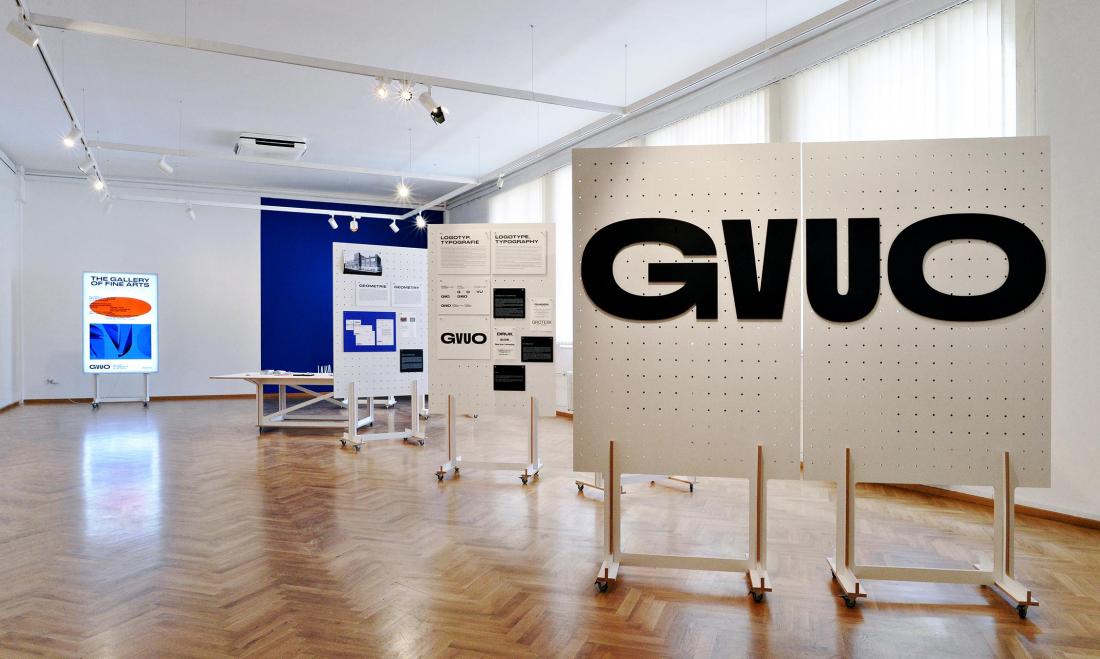 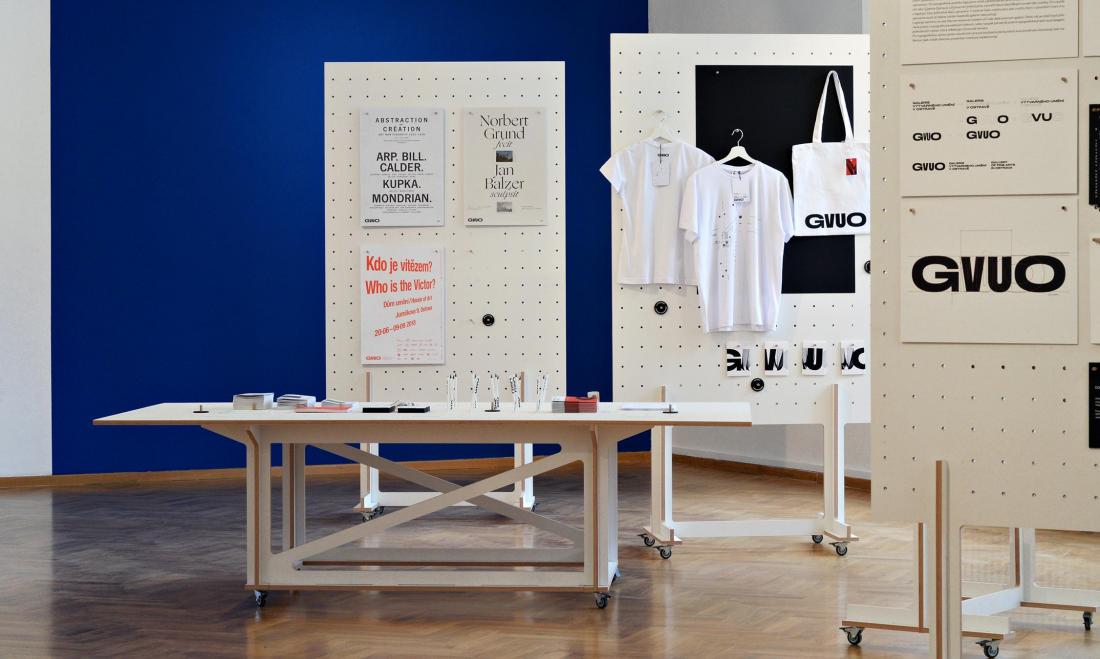 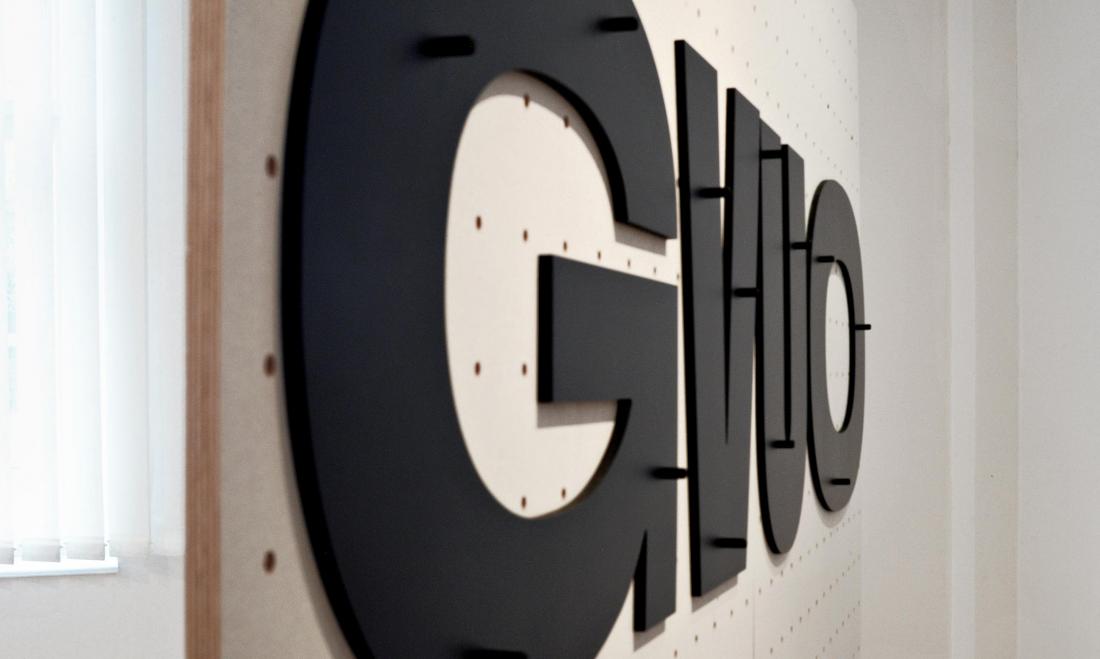 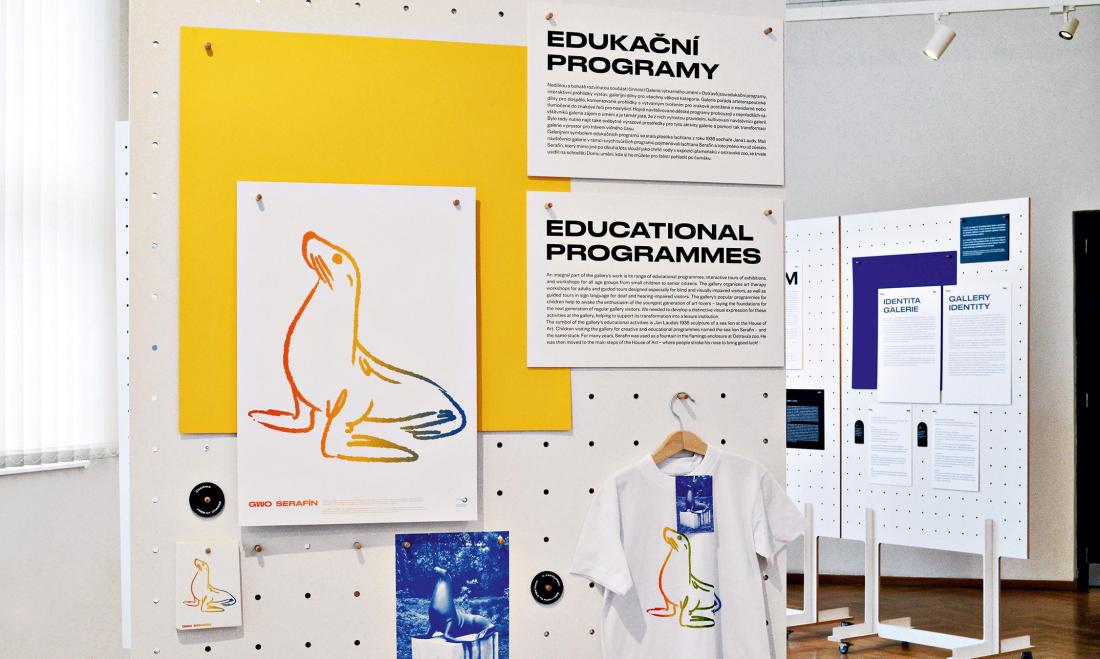 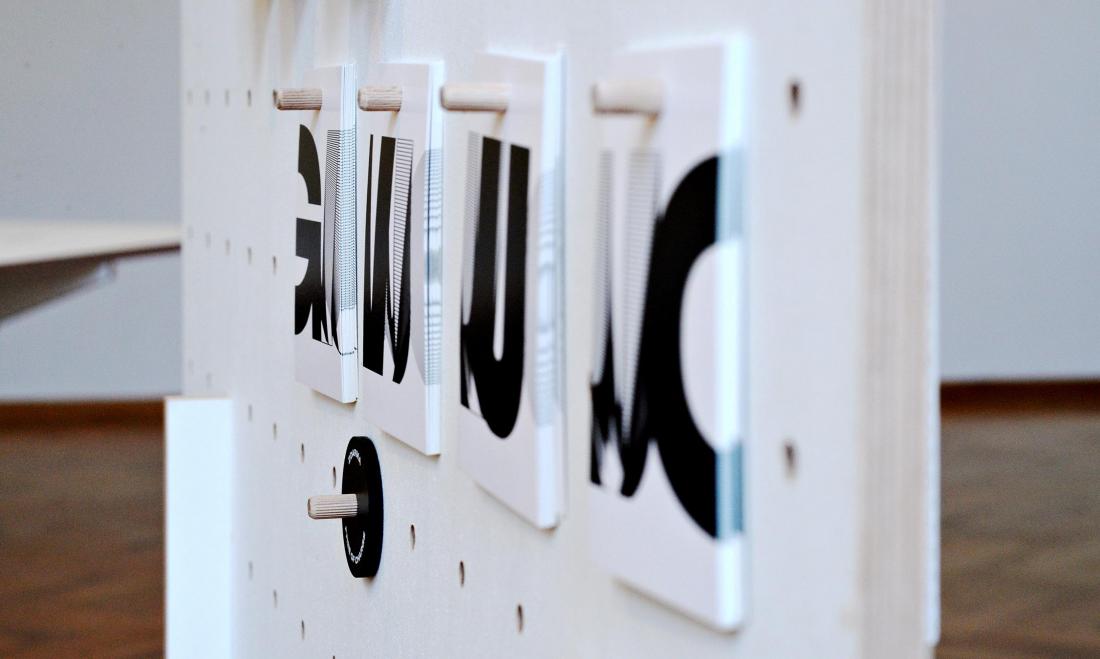 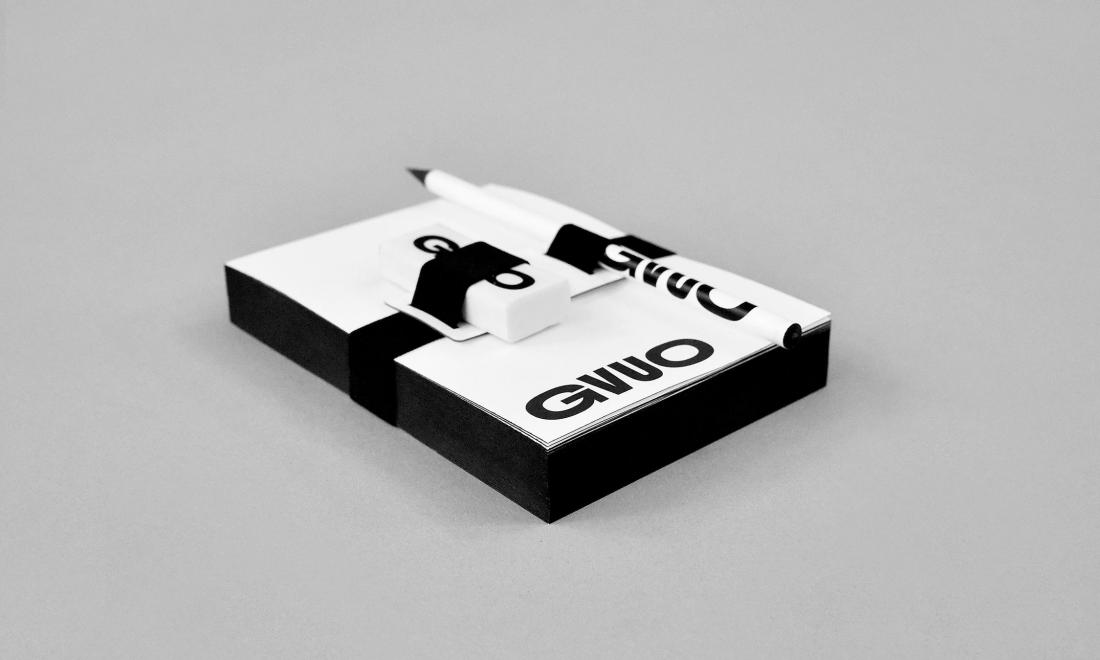 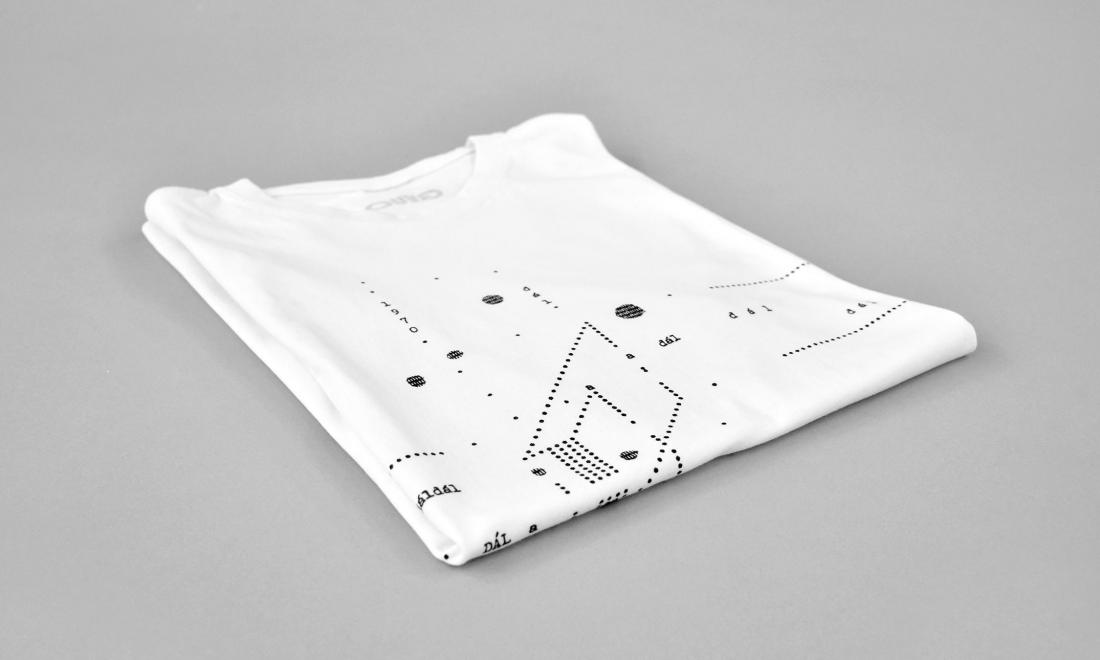 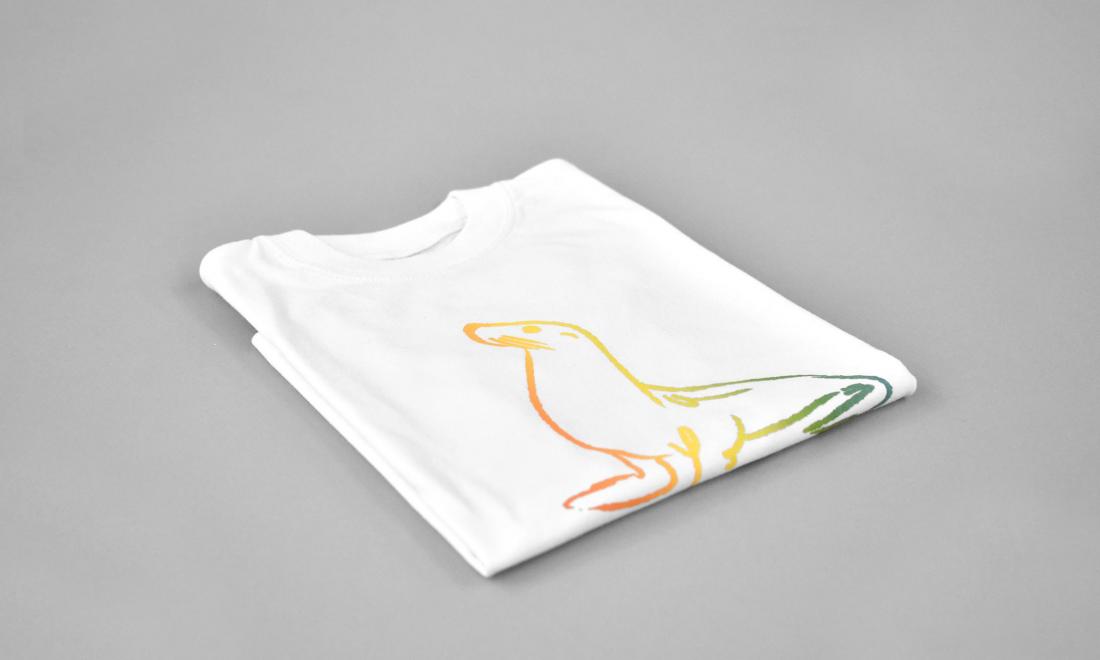 At the end of 2015 we were approached by the Gallery of Fine Arts in Ostrava and asked to create a new logo for the gallery. We were pleased to accept the offer, but we did not simply want to create the kind of standard model that is generally expected – because in such cases the original design often becomes somewhat “diluted” and compromised. Instead, we wanted to create a visual language for the gallery’s communications which would function essentially as an open platform – defined solely by its basic compositional framework, rather than being bound by strictly applied rules. Such strict rules certainly make sense in a corporate environment; however, the notion of “corporate identity” cannot be rigidly applied in the cultural sphere, as its restrictive nature often proves to be counter- productive and the visual forms arising from it quickly become dated – making such a “corporate” approach entirely unsuitable for modern cultural institutions. We have therefore not created a dogmatic, inflexible scheme designed for precise application in a range of situations. Instead, our design ethos has been guided by our efforts to bring the gallery’s visual communications up to date – both in conceptual and formal terms. We have decided to follow our own path – a path which we are convinced has the potential to reflect the manifold activities of one of the most important galleries in the country. We have taken an entirely non-dogmatic approach to creating the gallery- ’s visual identity; the design functions as an open platform which is capable of evolving to reflect future changes – even such fundamental changes as the planned extension to the House of Art. We do not see this process as somehow complete and closed; in the future we will continue to respond to new stimuli, working with the system as with a living organism.