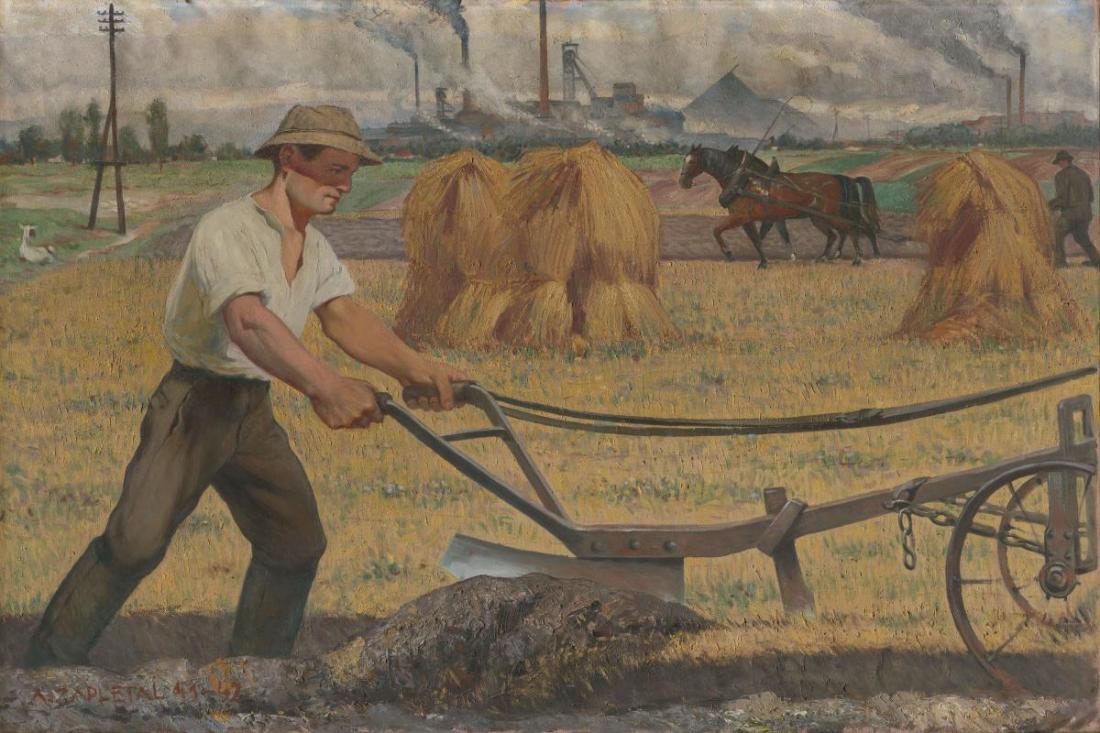 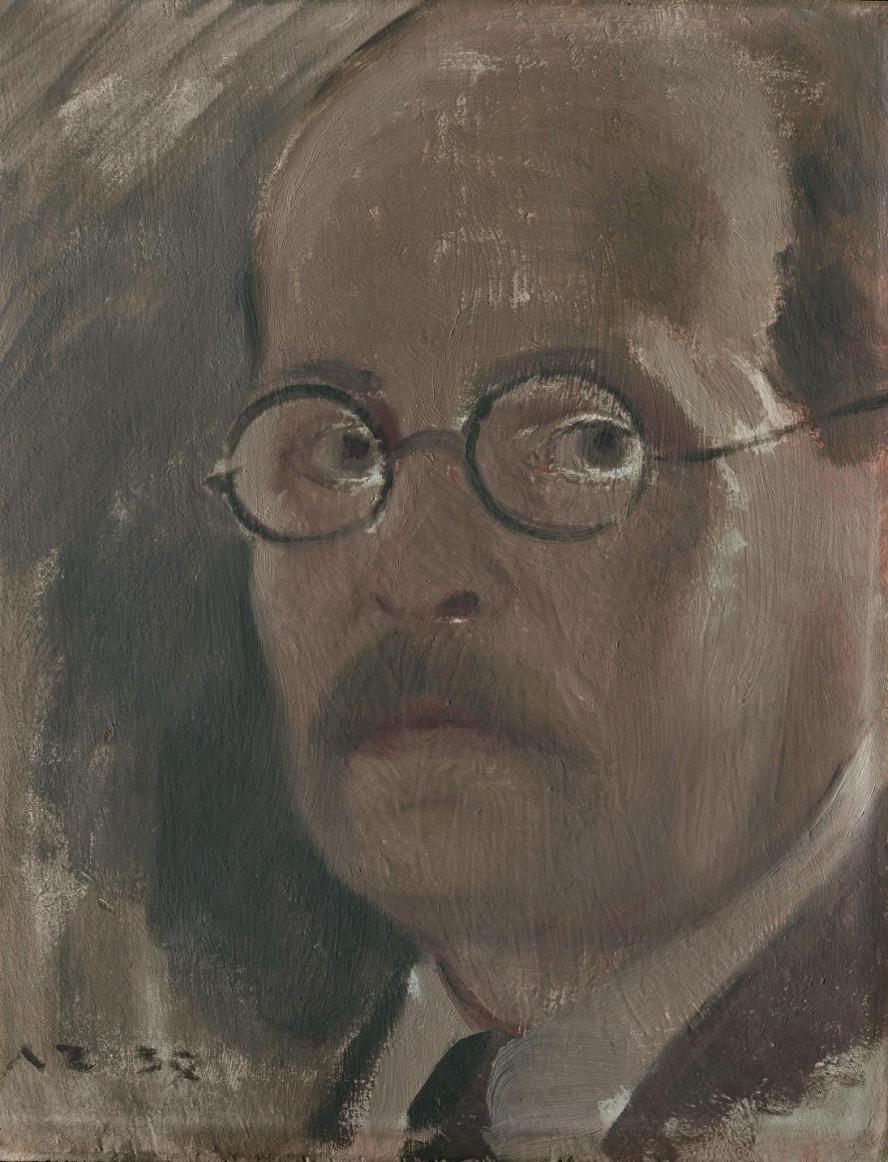 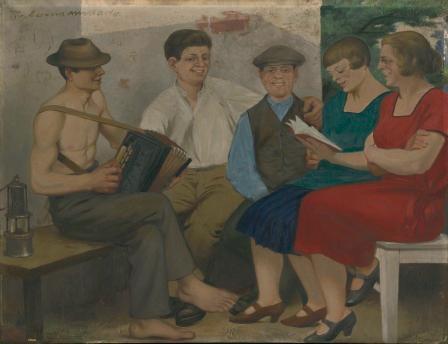 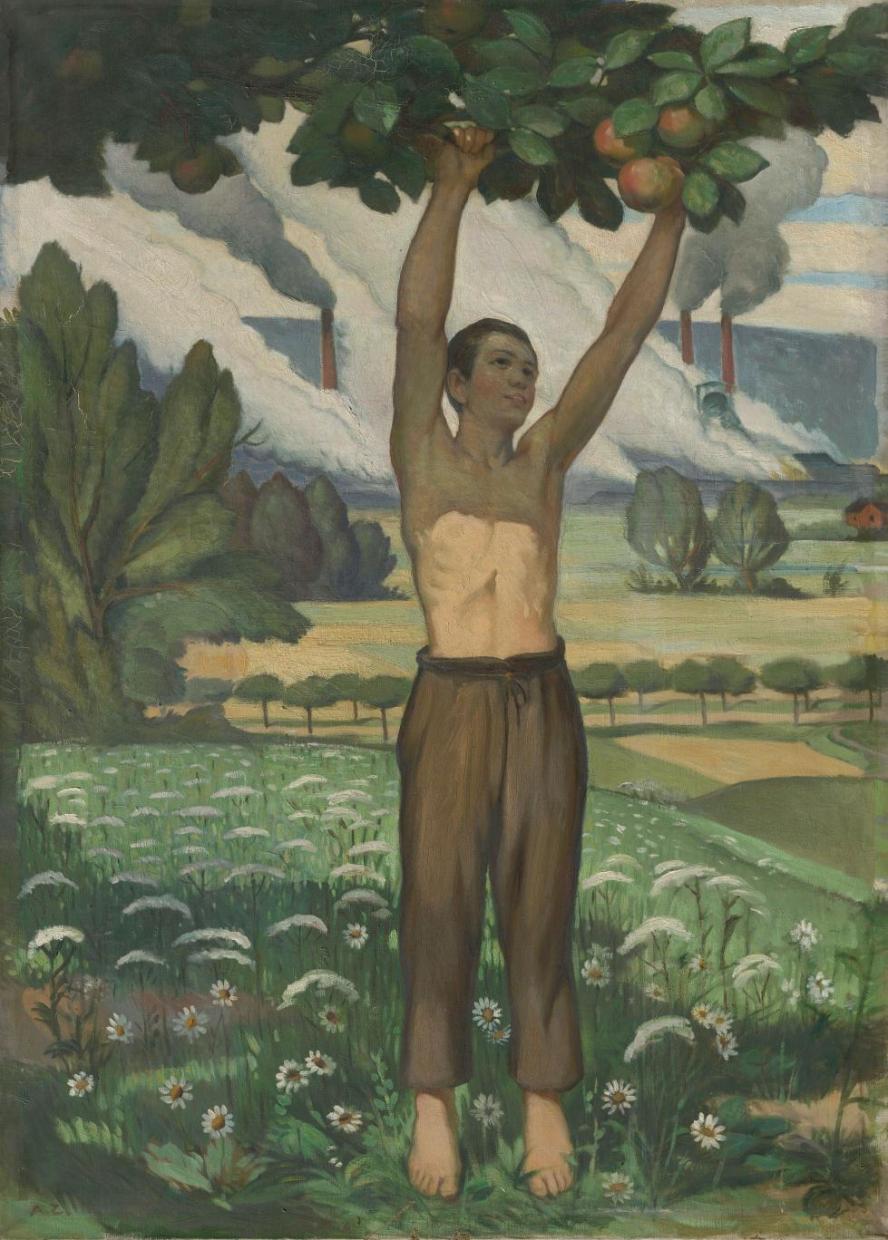 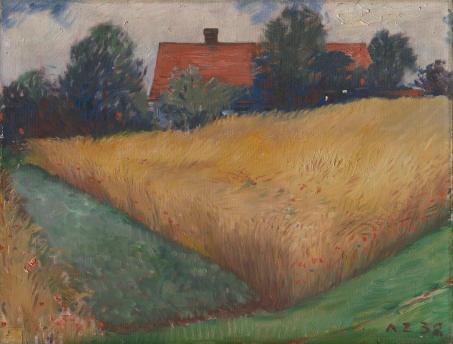 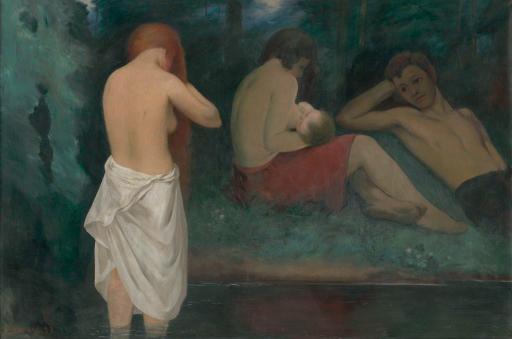 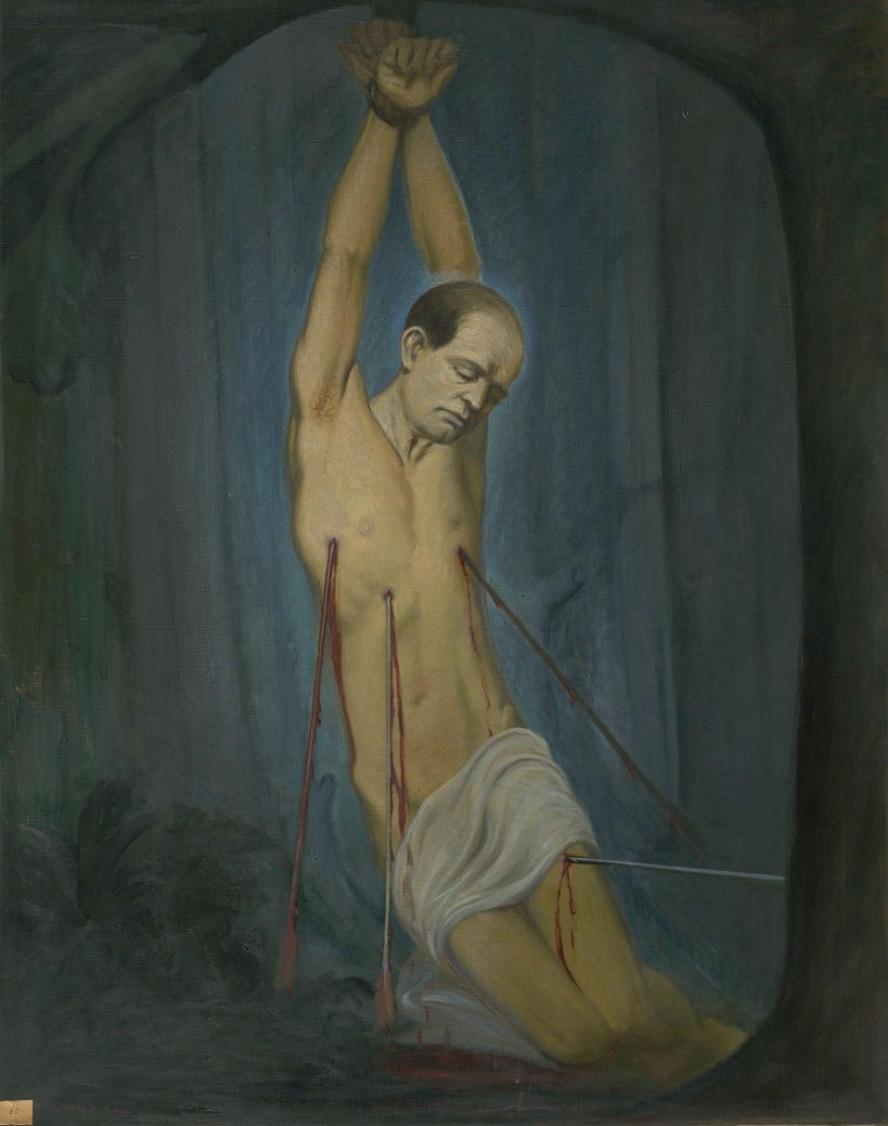 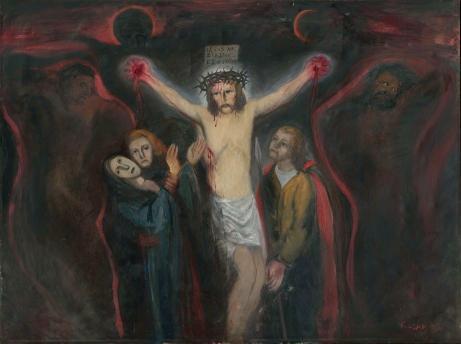 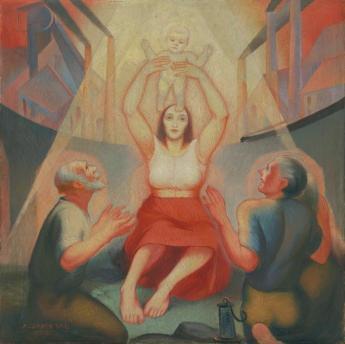 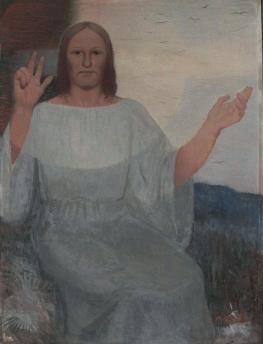 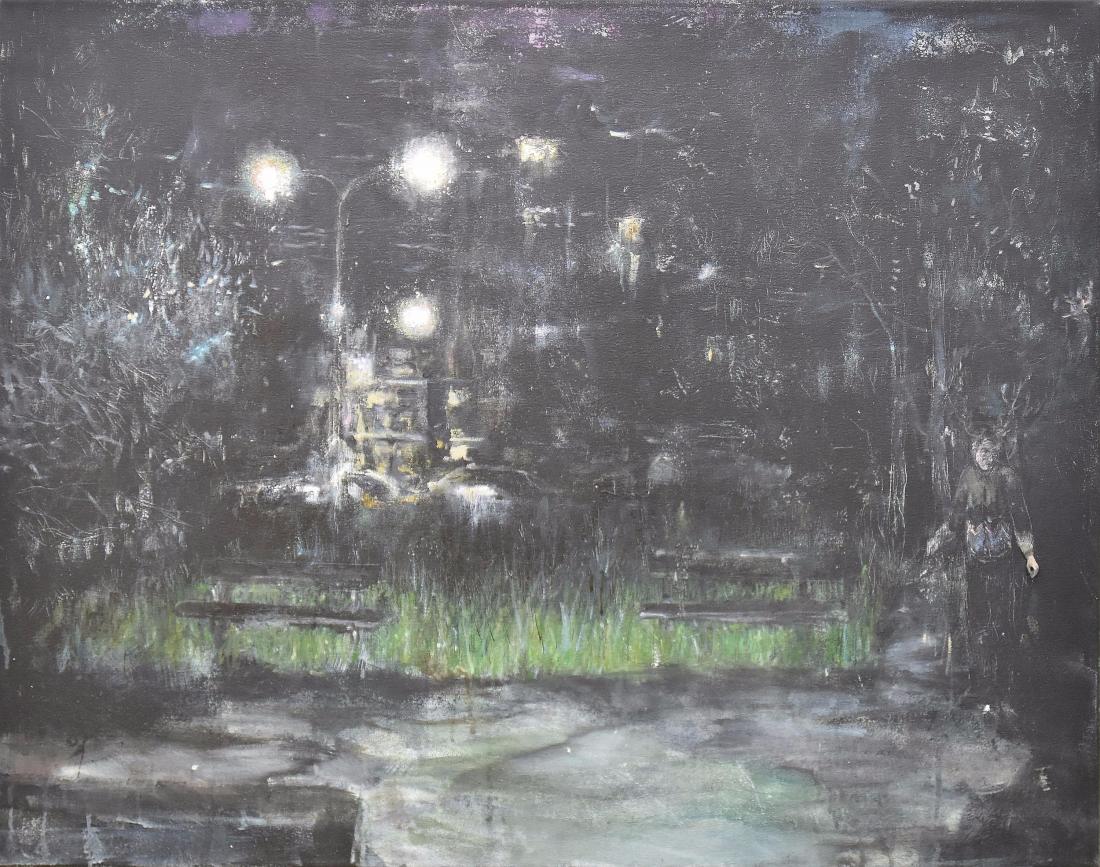 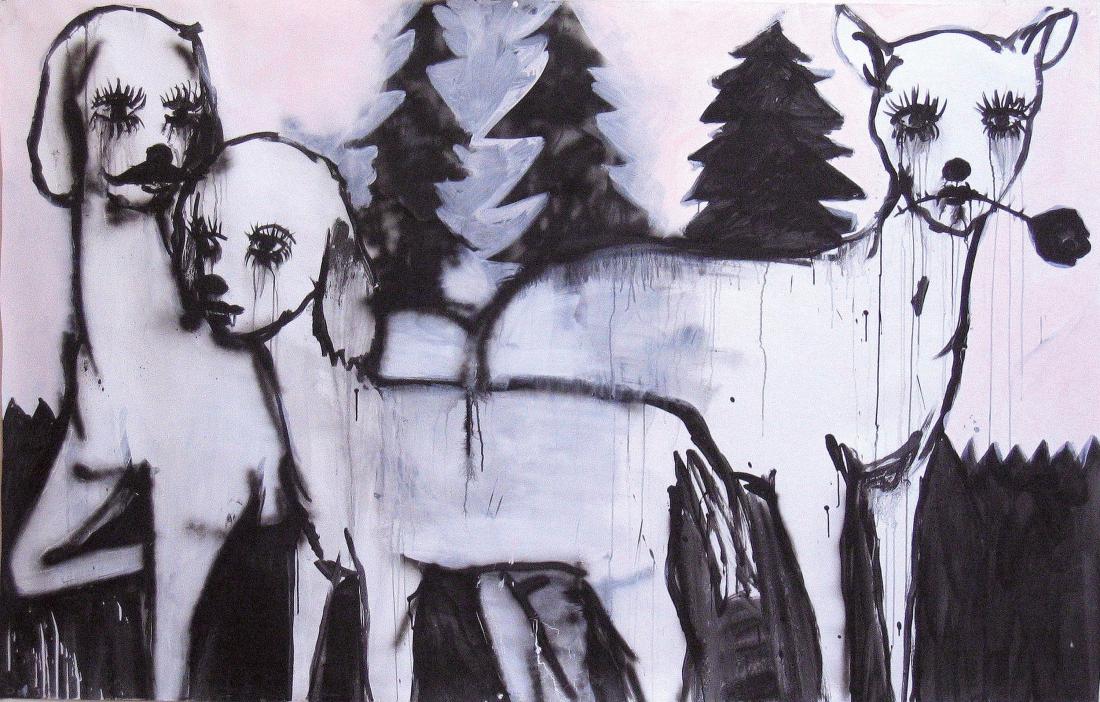 A Summer Full of Music

The final resting-places of Bohemian princes and kings