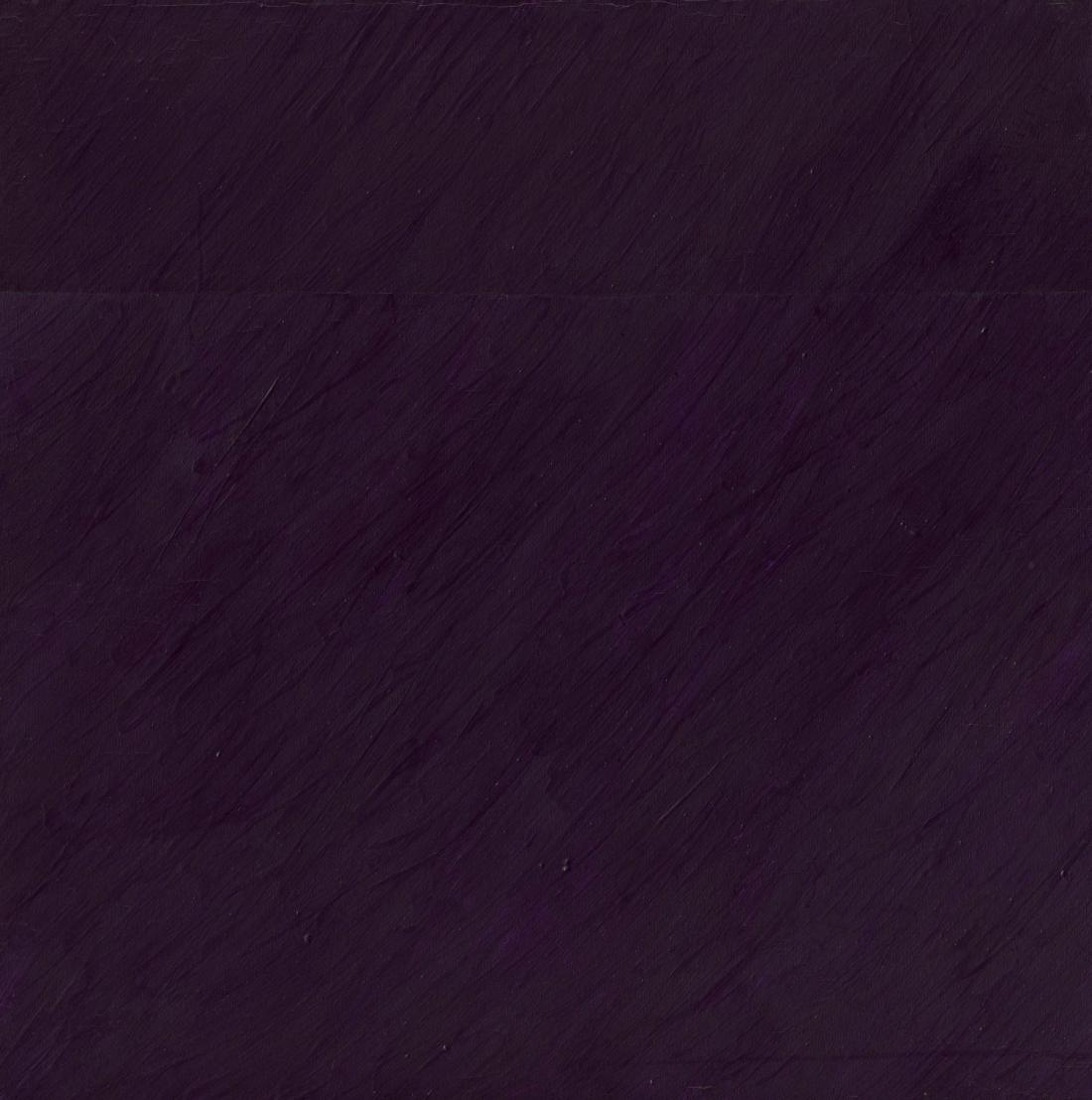 Urbásek’s work during the 1960s still showed the waning influence of informel as well as increasingly reflecting his interest in lettrism and geometric abstraction. In the 1970s his art was characterized by clean, sophisticated geometric compositions, and in the 1980s this clinical geometric precision made way for a different manner of expression, which can also be seen in the canvas entitled O-85-08. The surfaces of Urbásek’s paintings from this period became more prominently sculptured and structured, as geometric shapes were penetrated by diagonal brushstrokes in the form of cross-hatching. In this late period, Urbásek’s works shifted towards darker and radically monochromatic forms of expression, producing paradoxical similarities with the formal aspects of surface structures that were typical of informel – an approach that Urbásek had radically rejected early in his career as he shifted towards geometric forms.

(1932, Ostrava – 1988, Drábsko) Painter, graphic artist, illustrator, typographer. From 1958 to 1964 he studied at the Bratislava Academy of Fine Arts under Peter Matejka and Vincent Hložník. His early works reflect the influence of cubism, but in the 1960s he began to embrace the contemporary trend towards structural abstraction. In 1960, along with Eduard Ovčáček, he was the founder and organizer of a series of exhibitions in Bratislava entitled Confrontations (1961–1964). However, his work soon began to diverge from that of his contemporaries, becoming dominated by geometric forms which imbued monochrome surfaces with a distinct rhythmic quality as well as the structural segmentation of visual information. In the mid-1960s Urbásek created collages that incorporated lettering in the manner of the lettrists. Letters are essentially quite precise geometric forms, and Urbásek used them as an autonomous means of expression. Already by 1965, letters (or fragments of them) had become the central geometric element in his works. Later he applied a process of abstraction that transformed the letters into individual straight and curved lines. In the early 1980s Urbásek began to explore monochrome painting. His vertically and horizontally segmented surfaces featured cross-hatching, which became his typical artistic signature. He used the working term “absolute painting” to describe his approach in these works. Miloš Urbásek ranked among the foremost exponents of Czechoslovak geometric abstraction and lettrism. He won several awards, including the prestigious Folkwang-Presse Preis in Essen (1967). 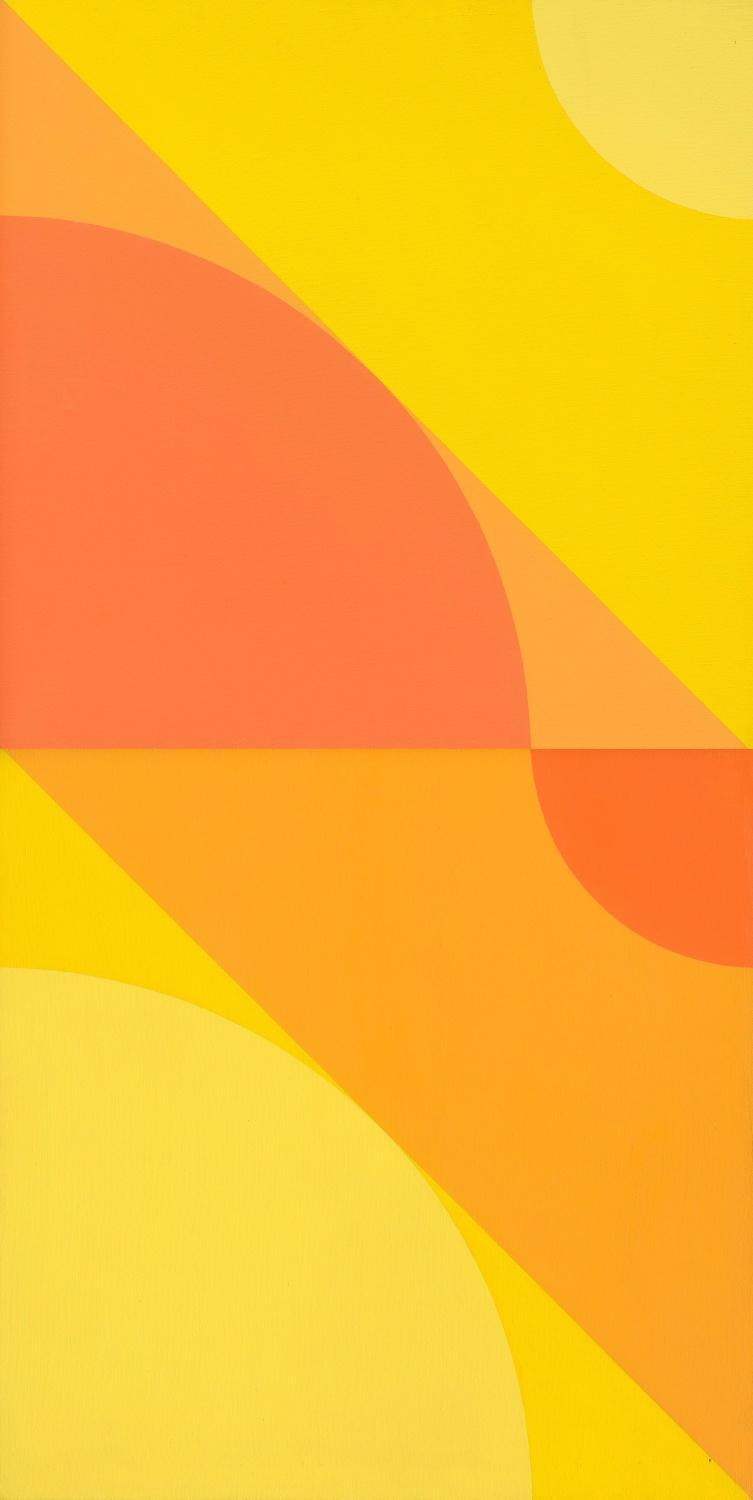 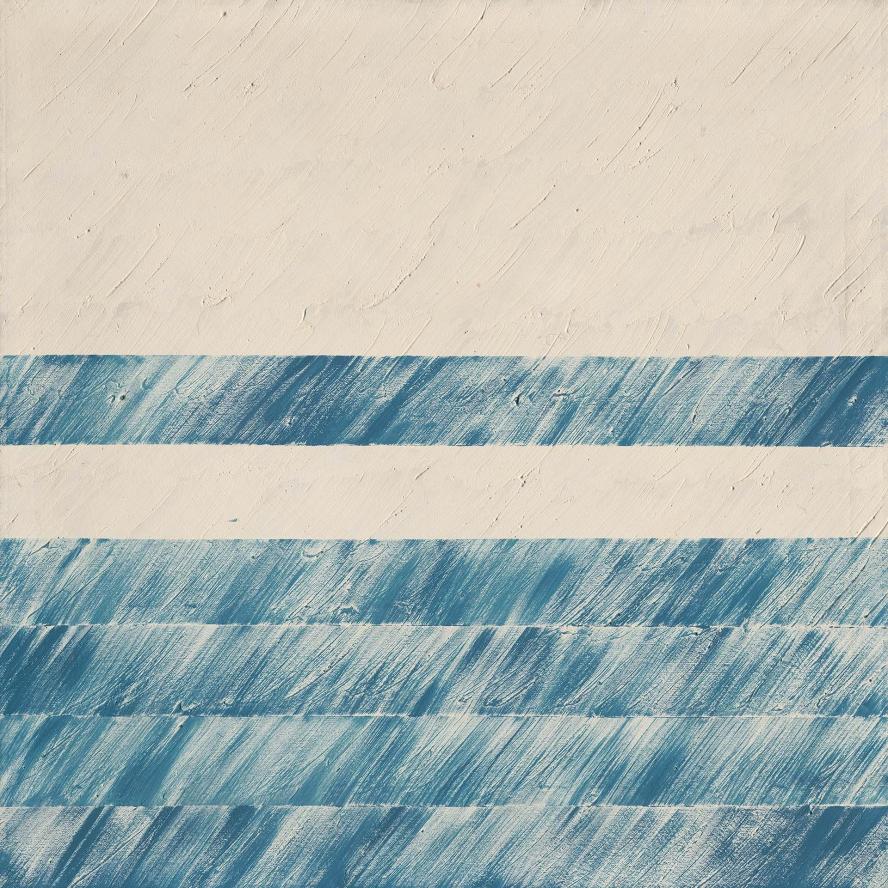