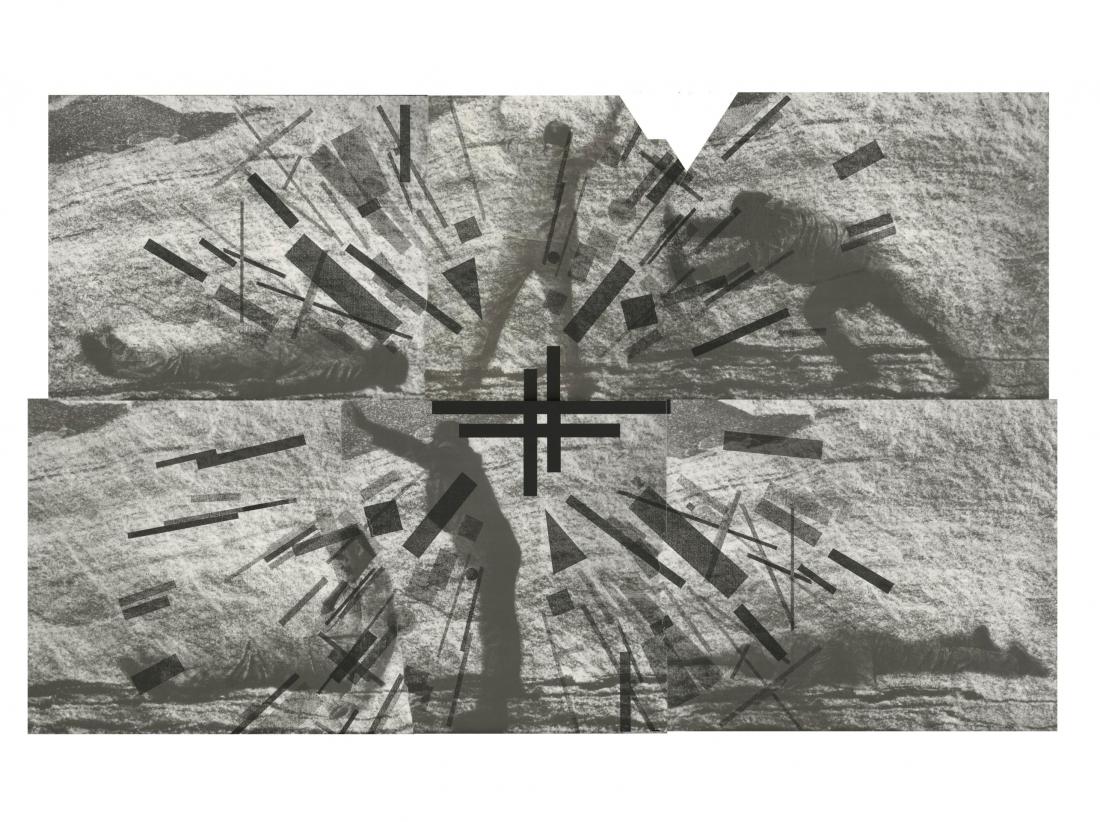 This serigraph, consisting of six irregular parts, was created in 1995. It originally featured only simple visual information, depicting the artist in various poses, his body positioned to express defiance or resignation. Later, Sikora added a ray-like geometric composition which emanates from the centre (two superimposed crosses) and extends outwards to the edge. The work addresses a topic that is one of Sikora’s core concerns – the relationship between people and nature. In it we can discern the ambivalence of this relationship: people (the instigators of ecological degradation) are themselves imprisoned in a trap formed by their natural environment, which may ultimately become their grave.

(1946, Žilina) Painter, graphic artist, photographer, sculptor. One of the most important Slovak conceptual artists, he has been active since the late 1960s. In 1963–1969 he studied in Bratislava, attending two institutions simultaneously: the Academy of Fine Arts, and the Academy of Performing Arts (where he studied scenography for two years). In 1970 he organized an exhibition at his own studio, which expressed a protest against the communist establishment; as a result he was officially blacklisted, and he became part of the underground art scene. After the Velvet Revolution, he worked as an advisor to the country’s first two ministers of culture, and from 1990 he taught at several higher education institutions (the Academy of Fine Arts in Bratislava and its namesake in Prague). His works are represented in the collections of the National Gallery in Prague, the Ludwig Museum in Cologne, the Museum of Fine Arts in Houston, and more. His debut exhibition was in 1969; at the time he worked with a semiotic system composed of maps, plans and topographic sketches. From the outset of his career, Sikora’s work has been deeply concerned with ecology and the environment. He creates varied compositions addressing topics such as cities, human beings, and the topography of planets and the universe. He works with visual compositions consisting of photographs, digital photography (modified using software), collage, and combinations of painting and photography. In his most recent works (which he terms “Eco-comics”), he uses openly critical rhetoric to express his opposition to humans’ exploitation of the planet and civilization’s focus on the ethos of money and over-consumption. 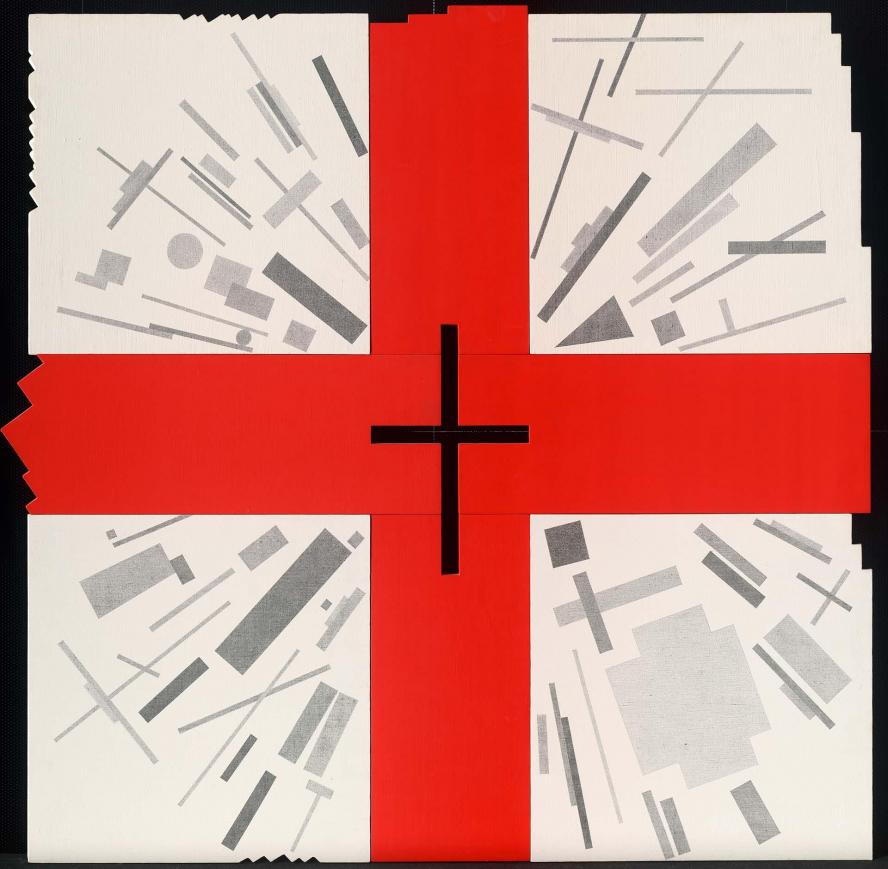 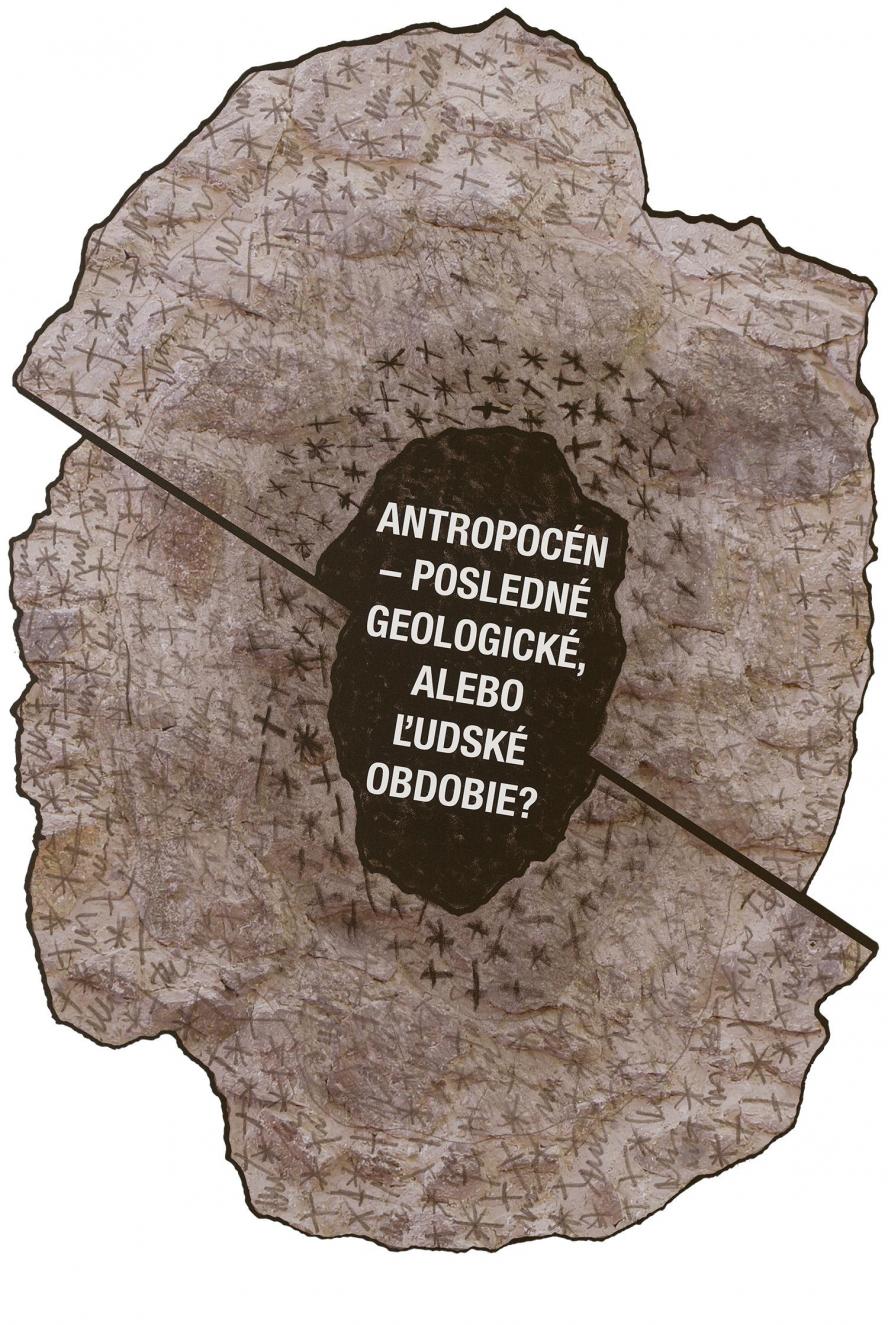 Sikora, Rudolf / End of the Anthropocene? 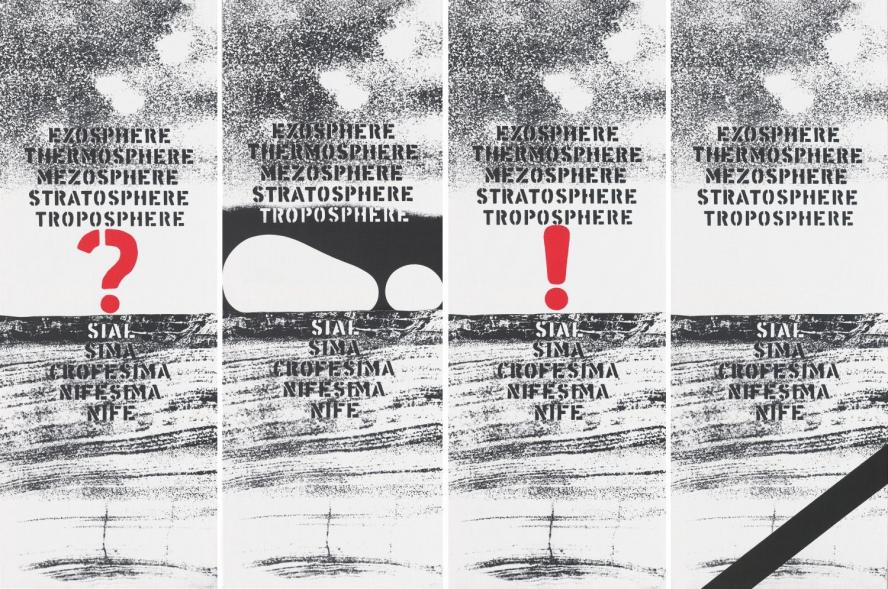 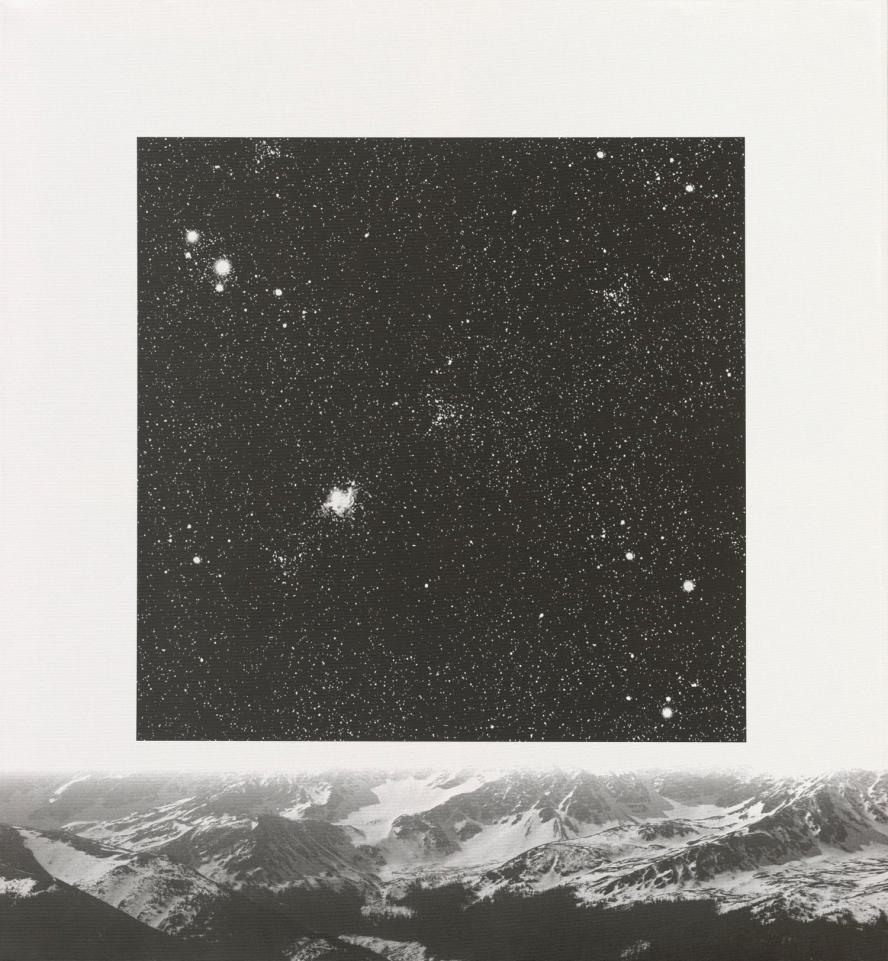 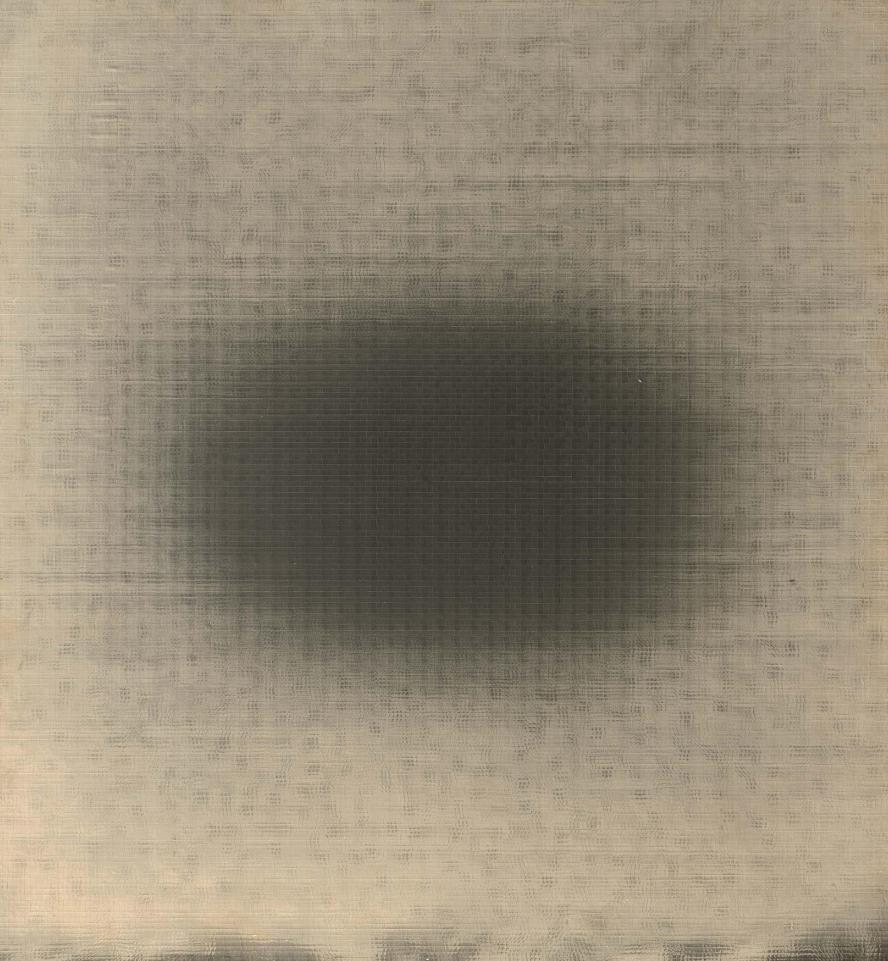