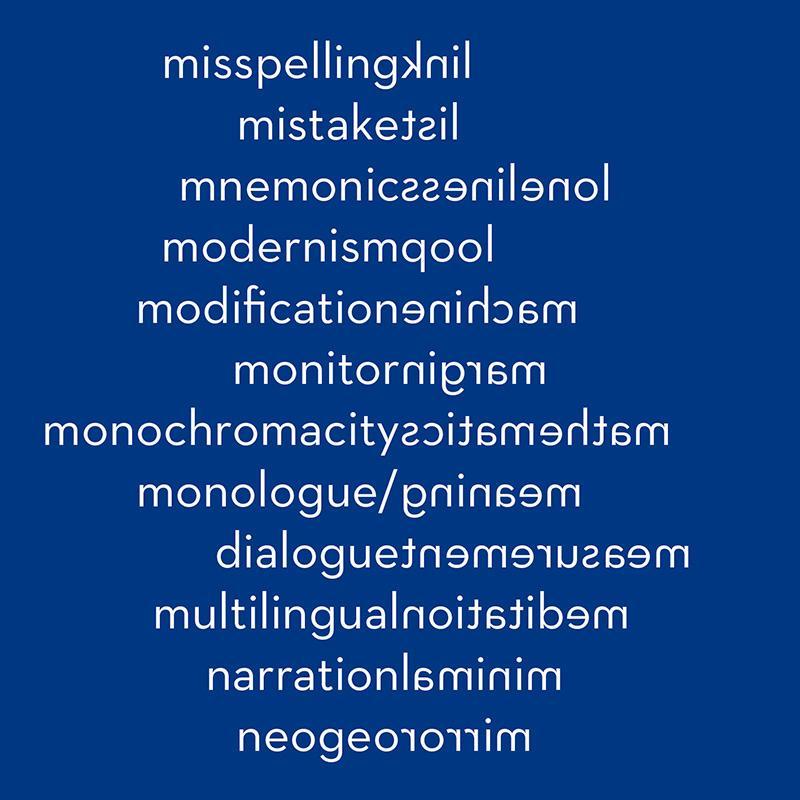 One of the three parts of the triptych Mirror. Here we encounter the concept of words arranged into a vertical column that is precisely justified at the left. The words are not deformed, and they can be read without going through the demanding process of decoding. The composition of the painted canvas displays the principles of typography – principles with which Šerých (as a graphic artist and typographer) works and which have a determining professional influence on him. The word column thus recalls the division of a pair of book pages and the delineation of a typographic mirror (a technical term) which clearly defines the situation of the text (or on the general level, the sign) on individual pages, thus locking it into a schematic pattern – the formal product of the development of book production, which we now take entirely for granted. Moreover, the words are vertically arranged in alphabetical order, evoking an extract from a dictionary – another imprint of our contemporary world, specifically its schematization and standardization of information.

This work from the triptych Mirror originated in Šerých’s intuitive selection of concepts from the internet – concepts which resonated in him and which were in some way relevant to his work. It is a form of self-portrait. The expressions whose content is based on various linguistic and semiotic strategies of manipulation represent a cogent example of Šerých’s creative approach. This image encodes the principle of mirroring. Two English words – the second written as a mirror image of the first – are combined to form a single entity, a mutated pseudo-word. The meaning is thus formally encoded, and the viewer arrives at this meaning through a process of decoding the artist’s method, i.e. by splitting the word and reading the second part (the part written as a mirror image). During this decoding process, the viewer’s mental processes are activated, pointing to our brains’ ability to automate, sort, correct and insert formally manipulated semiotic systems into structures which we are familiar with and aware of. In other words, after a certain effort, we are able to translate mirror-image text into a comprehensible form. A word that on first contact appears illegible thus holds within it a legible focus which hints at how to solve the puzzle – just as when looking at a word grid puzzle, compact kernels of meaning emerge from the letters and eventually reveal entire words.

(1972, Prague) Conceptual multi-genre artist. From 1992 to 1999 he studied at the Prague Academy of Fine Arts. From 1996 to 2002 he was a member of the ‘Headless Rider’ (Bezhlavý jezdec) group, alongside Josef Bolf, Ján Mančuška and Tomáš Vaněk. In 2003 and 2005 he was shortlisted for the Jindřich Chalupecký Prize. In 2005 he received a scholarship to fund a stay at PROGR in Bern, followed in 2008 by a scholarship to the ISCP Program in New York. His work is displayed at several major Czech galleries, including the National Gallery in Prague, the Prague City Gallery and the Olomouc Museum of Art. He has exhibited individually since 1998 and participated in group exhibitions from 2000. Jan Šerých’s work is centred around signs and their meanings. He works with minimalist systems such as codes, letters (words), cryptograms and numbers, commenting on their limitations and the semiotic strategies through which they are used (and abused). At the heart of Šerých’s approach is the notion that all the individual components of contemporary culture are based on the same foundation, which is then developed in different ways (schematization). The signs in his work convey information, evoke emotions, or define our attitudes. The written word – which forms the communicative framework of modern civilization – is often criticized by Šerých for its incomprehensibility and its vulnerability to manipulation. The artist lays bare this vulnerability by deliberately manipulating words to create language puzzles, codes and anagrams, inversions and so on. His work is imbued with a dialogue between the autonomous work done by a person (artist) and the technical work done by media software, as he manually transfers computer-generated images to canvas. This dialogue can be viewed as a metaphor for one of the general characteristics of today’s world, in which humans are unavoidably confronted with artificial computer technologies. 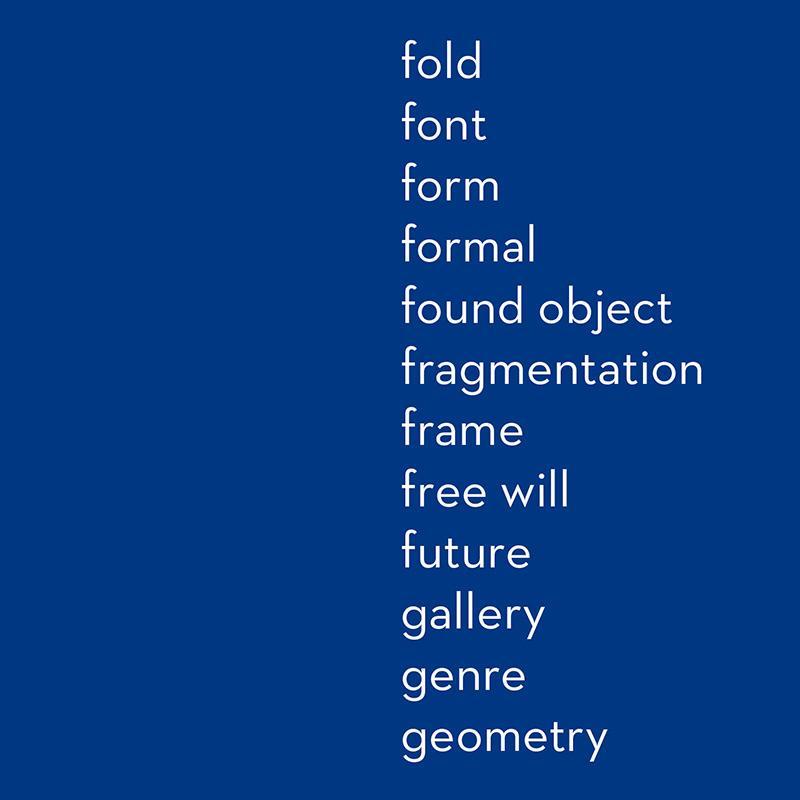 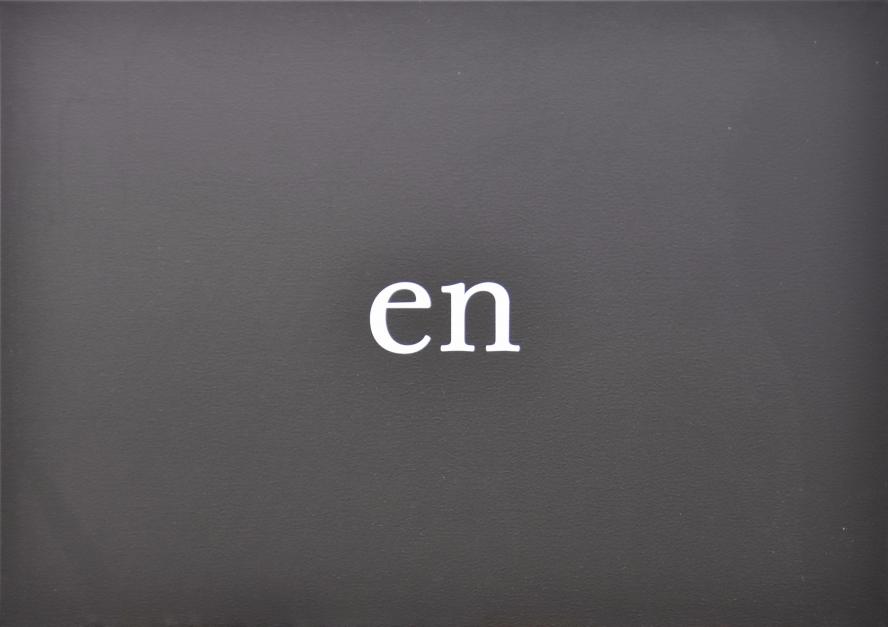 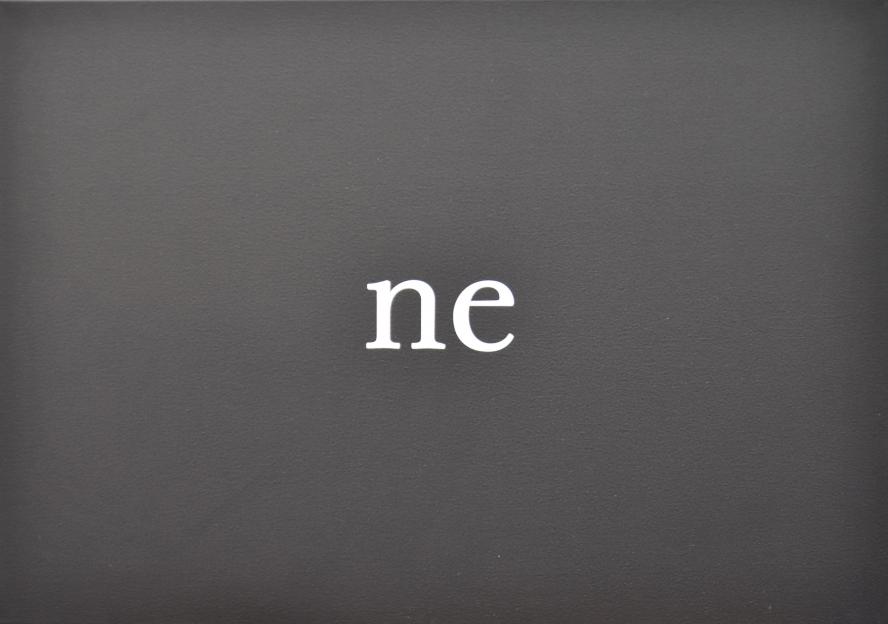