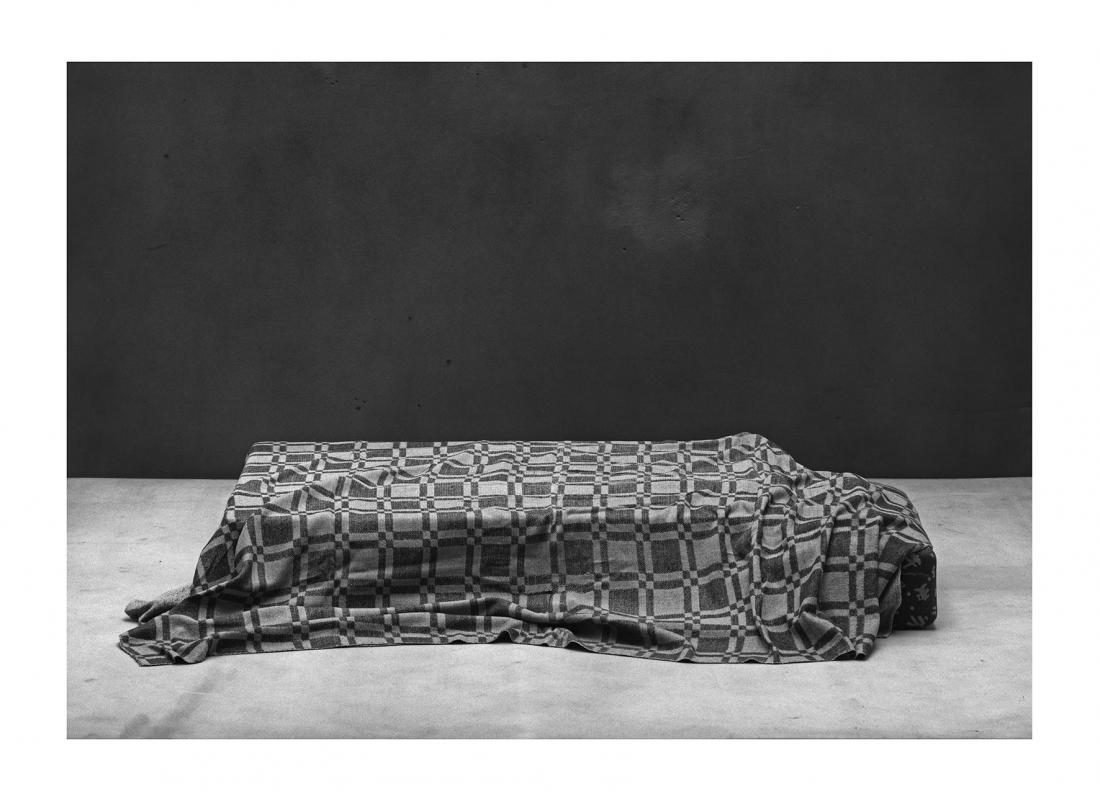 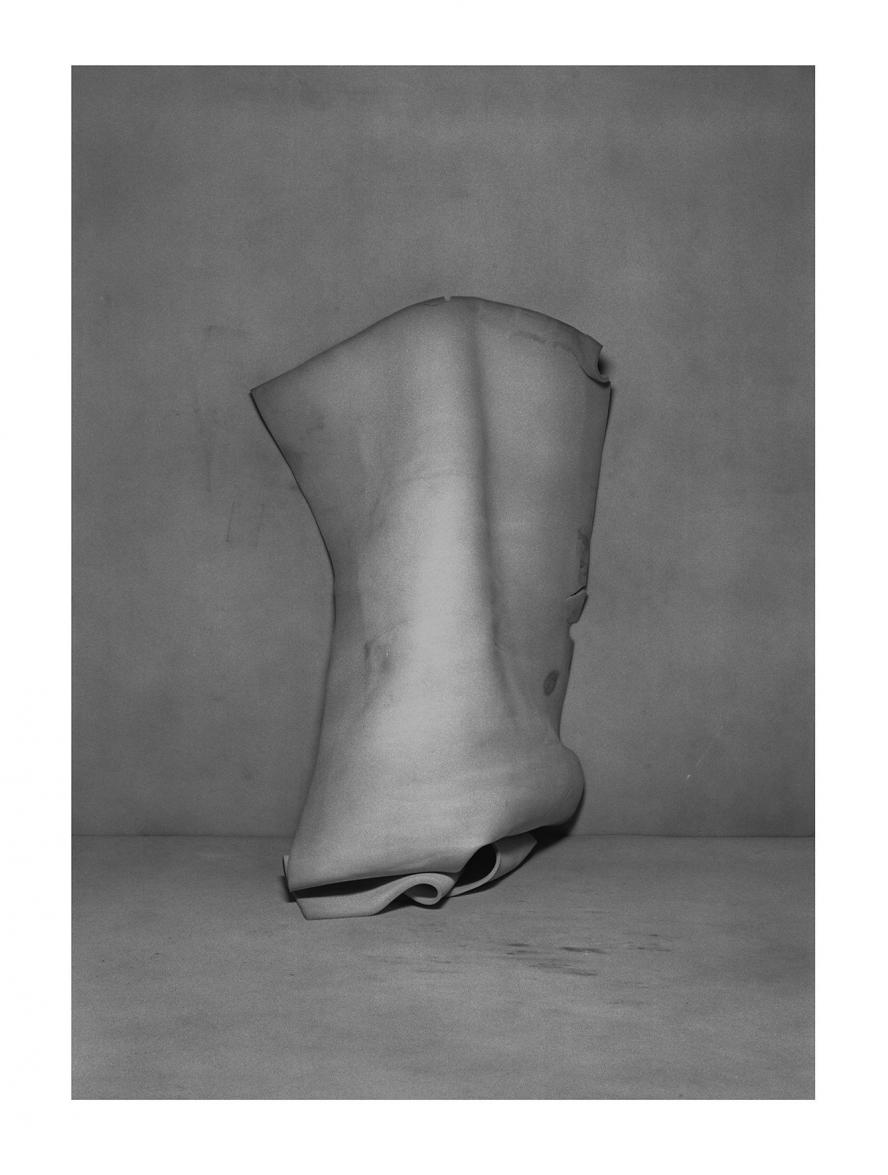 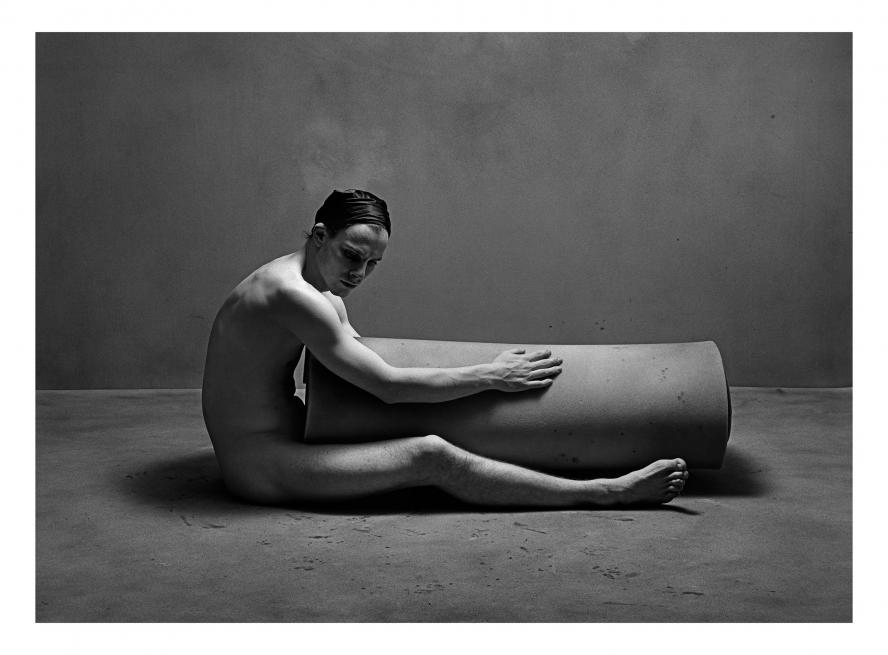 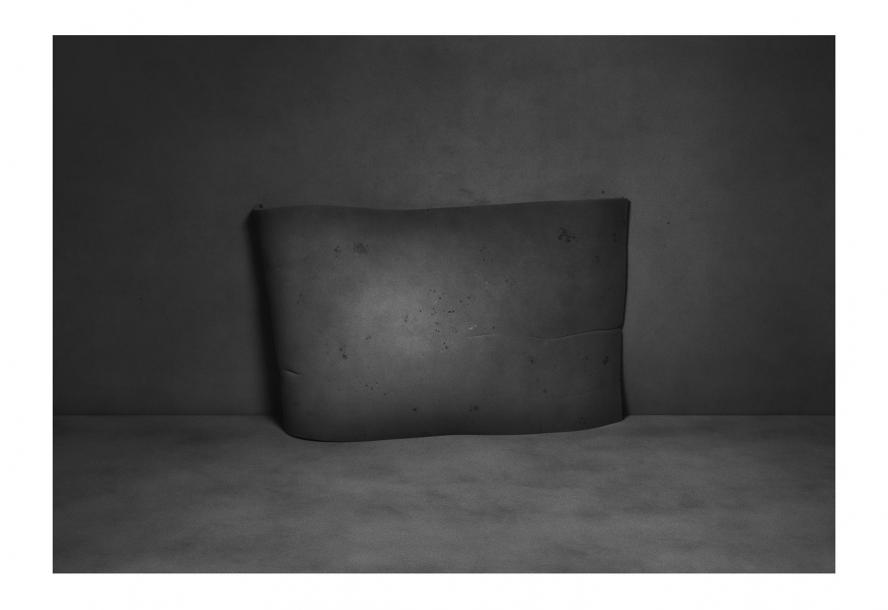 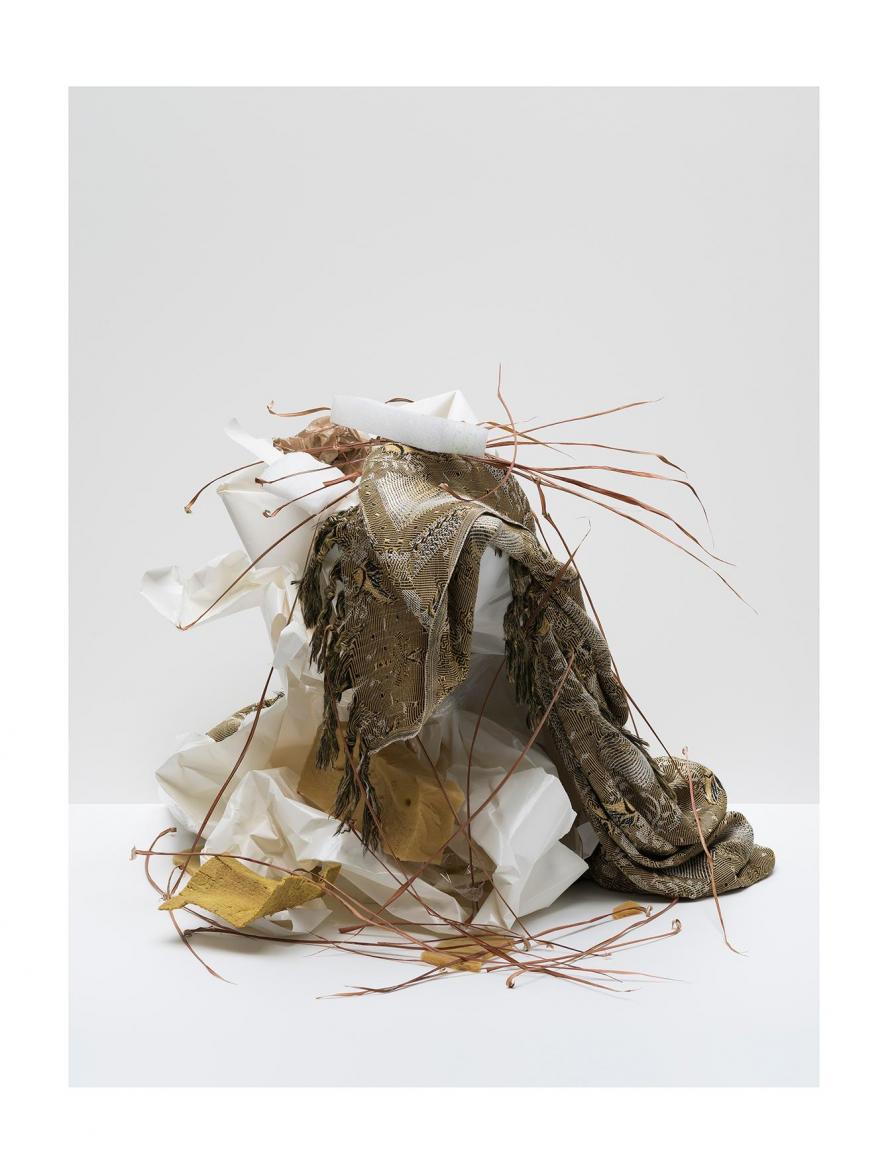 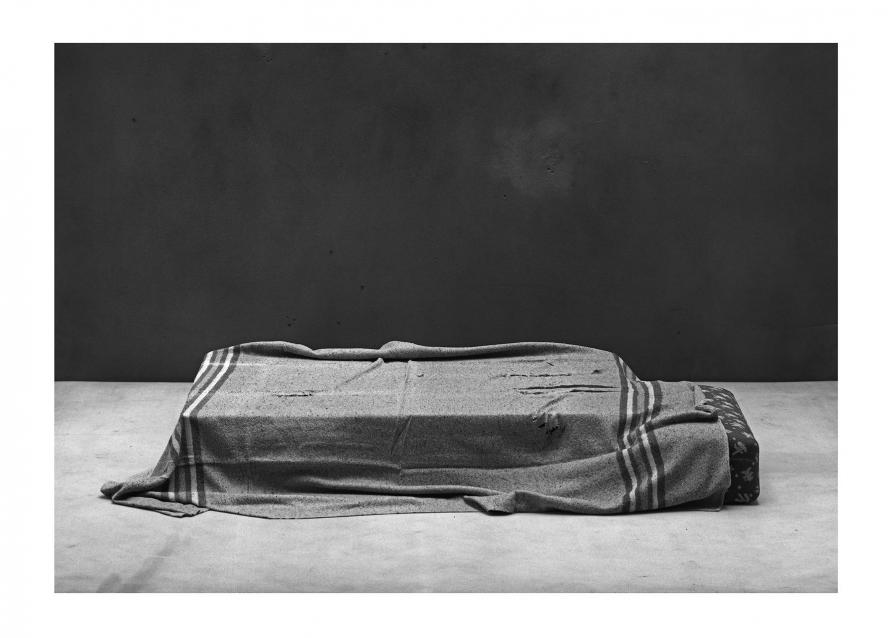 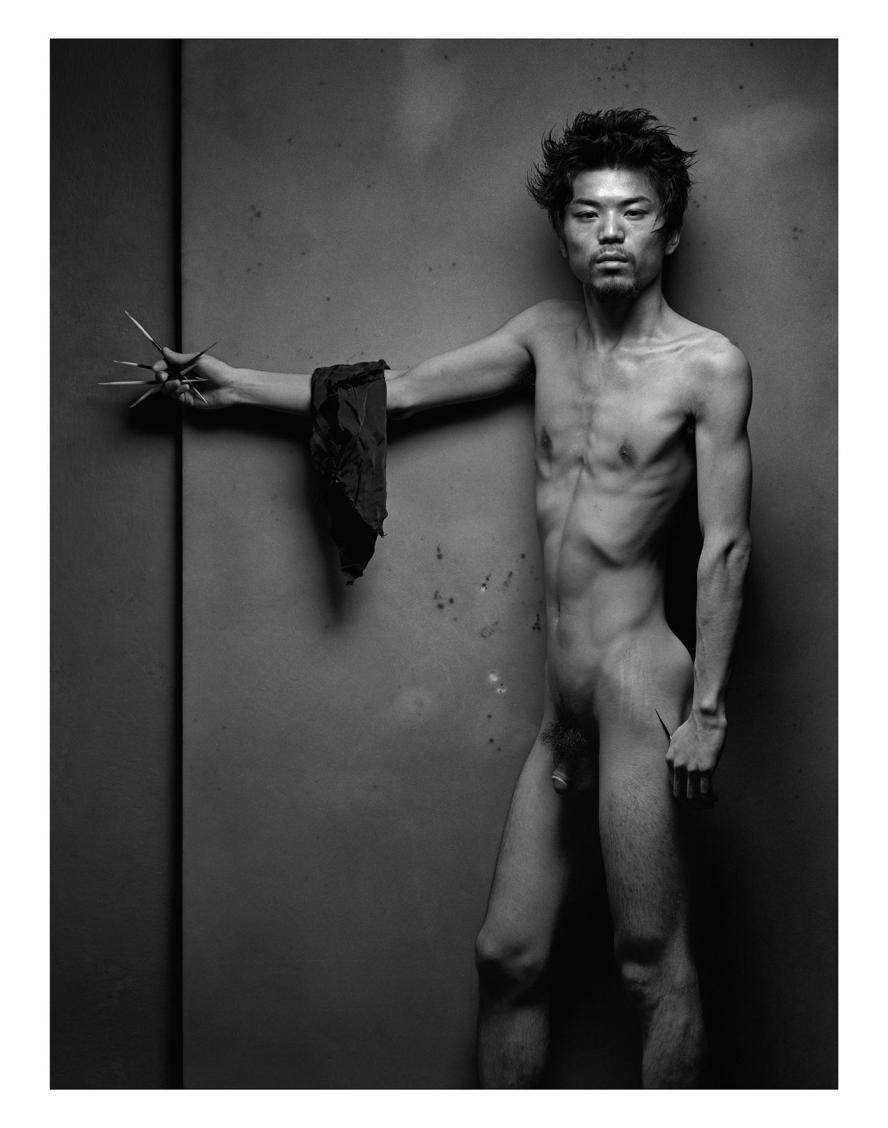 HANUŠ SCHWAIGER – a painter with a fairy-tale heart