Home  /  Acquisitions  /  Matasová, Adéla / Each of us has at some time wanted to touch existence 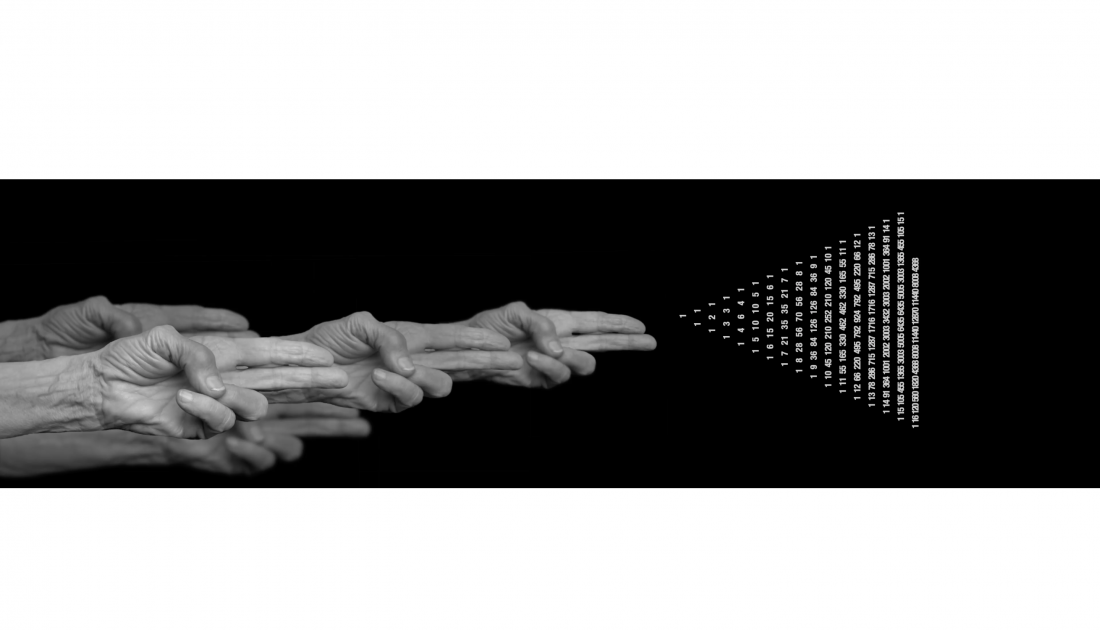 purchased 2020 with the support of the Czech Ministry of Culture

Adéla Matasová often works with numbers and numerical series, which she not only develops in the form of mathematical progressions and relations, but also frequently imbues with kinetic qualities. The numbers may be placed on the surface of polished steel objects that can be set in mechanical motion, or (as in the case of this video) they may take the form of digital signs integrating themselves with a different visual element. Here Matasová integrates a mathematical sign with an anthropomorphic gesture of a human hand. The conceptual centre-point of the video is the “touch” of the fingertip and the number 1, which can be read as a moment of absolute knowledge, contact with existence itself. The numerical series then proliferate first in the shape of a pyramid, before they coalesce into strips, ultimately filling up the entire field of the image until the surface becomes completely obscured; this may represent chaos, excess, and unconscious disharmony. 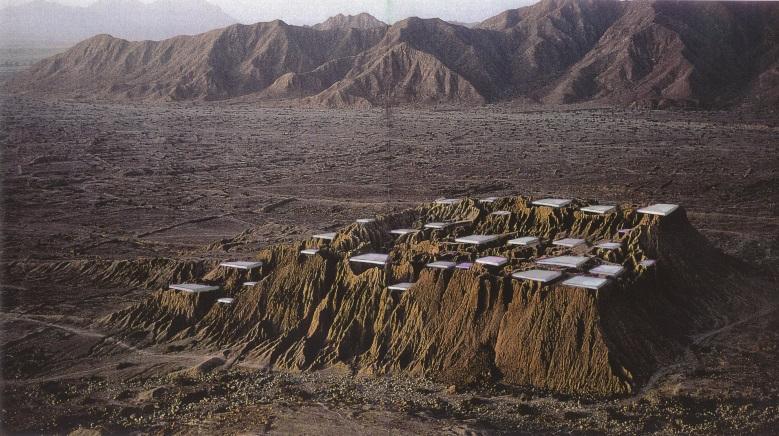 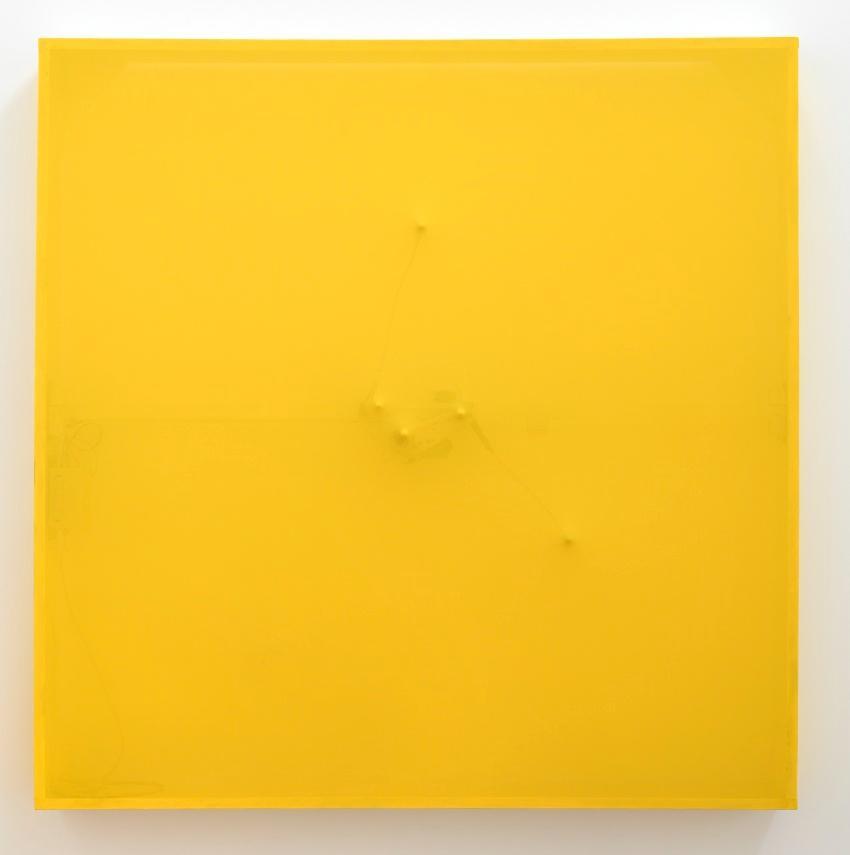 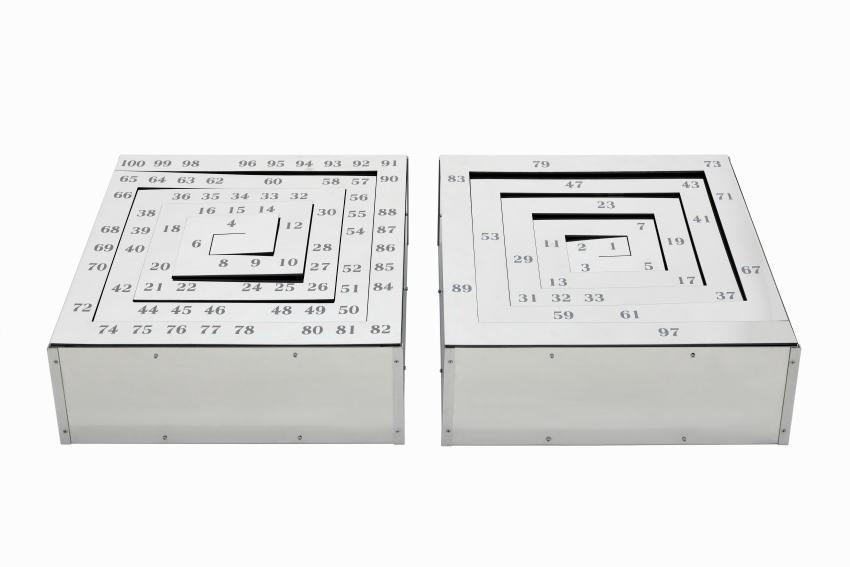