Home  /  Acquisitions  /  Kern, Michal / Every Man Is My Brother (from the cycle Against Violence) 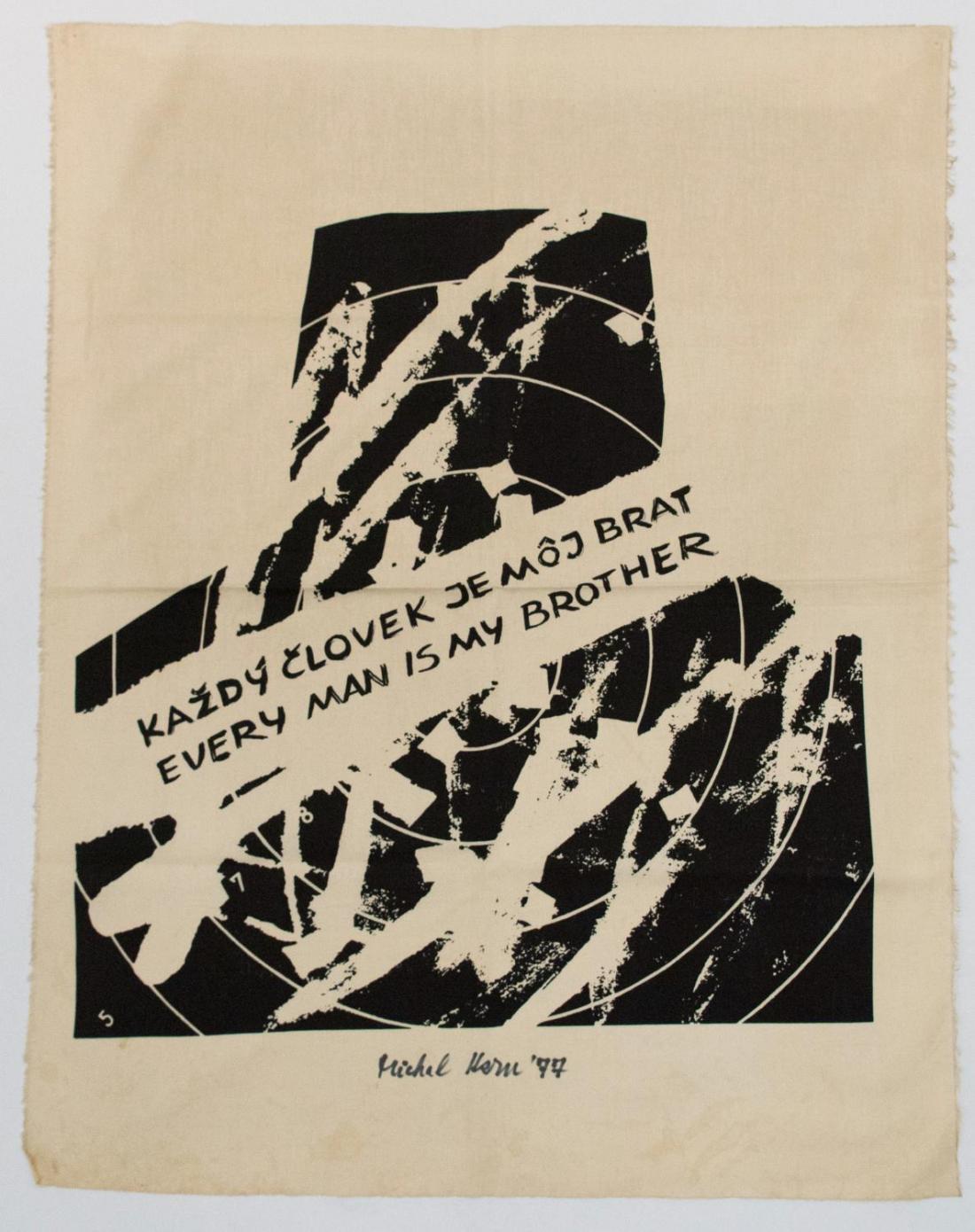 This work is from the cycle Against Violence, which expresses Kern’s politically committed approach to art. It is a commentary on a world full of conflict, wars and suffering. The cycle explicitly criticizes militarism, employing several different forms of expression. One of these is the motif of targets with silhouettes of figures or faces. Kern’s politically engaged stance also reflects the characteristic attitudes of contemporary artists and young people as a whole, expressing opposition to wars and military spending – an attitude that originated in the 1960s and stood against the Vietnam War and the Six-Day War in Israel.

(1938, Žilina – 1994, Liptovský Mikuláš) Painter, conceptual, action and land-art artist. In 1956–1962 he studied painting at the Academy of Fine Arts in Bratislava (under Ján Mudroch). He travelled abroad on numerous study visits (to Britain, France, the USSR and Japan among other countries). Kern was one of the first Slovak artists to explore the land-art concept. After an early foray into concretism in the late 1960s, he began to focus on conceptual art and outdoor action art projects (Game With Dice, 1975), which he photographed, then combining the photographs with texts and adding drawn elements. Kern’s inclinations towards nature were reflected in his emphasis on ecological themes, as well as in his observations of and interventions in nature (e.g. I Created A Line, from 1980) and his search for symbolic syntheses. He played an active role in the formation of the contemporary Slovak art scene. He often worked using the principles of random chance, appropriation and mirroring, as well as with the ephemeral media of snow, water and light. Kern gave Slovak artists a deeper insight into the unofficial Moscow art scene. He developed a highly personal approach to land-art and the development of conceptual photography in Slovakia. 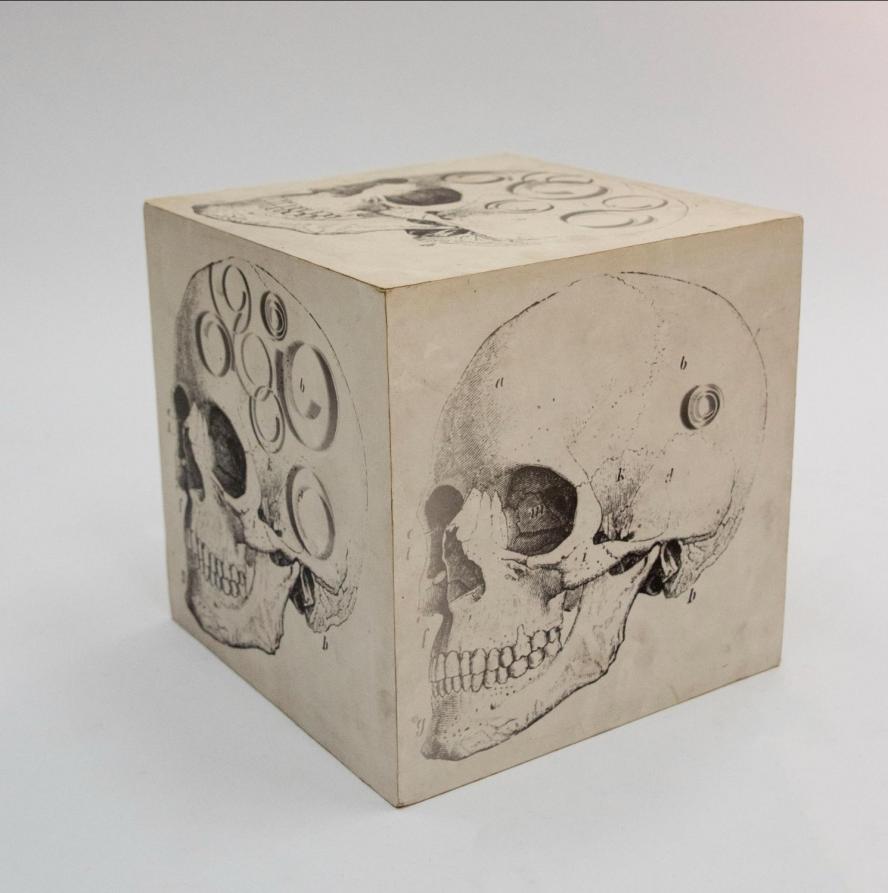 Kern, Michal / Dice (from the cycle Games With Dice) 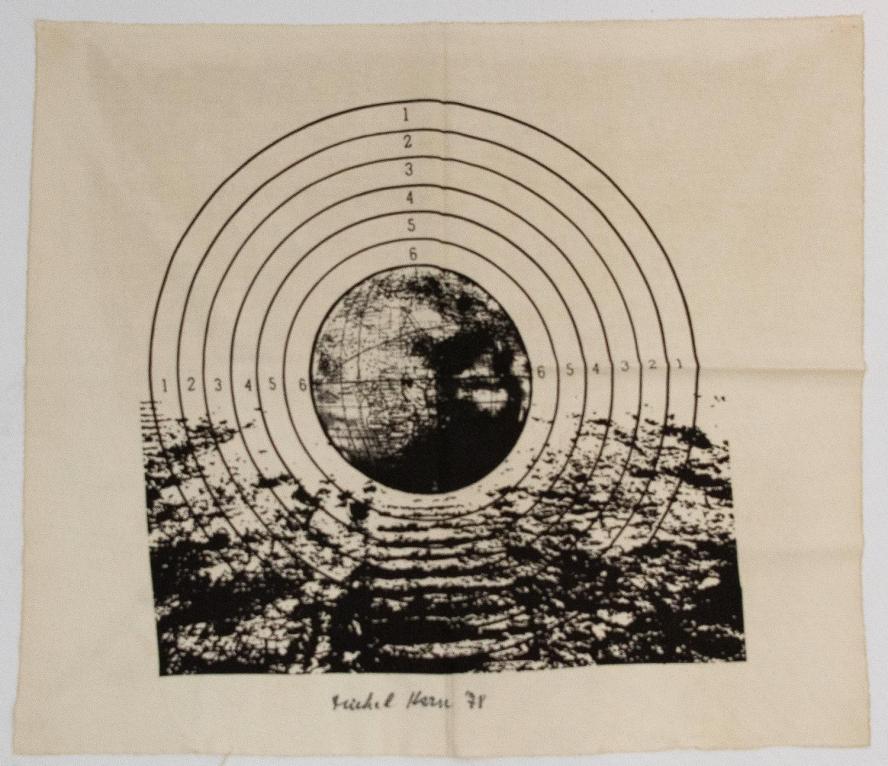 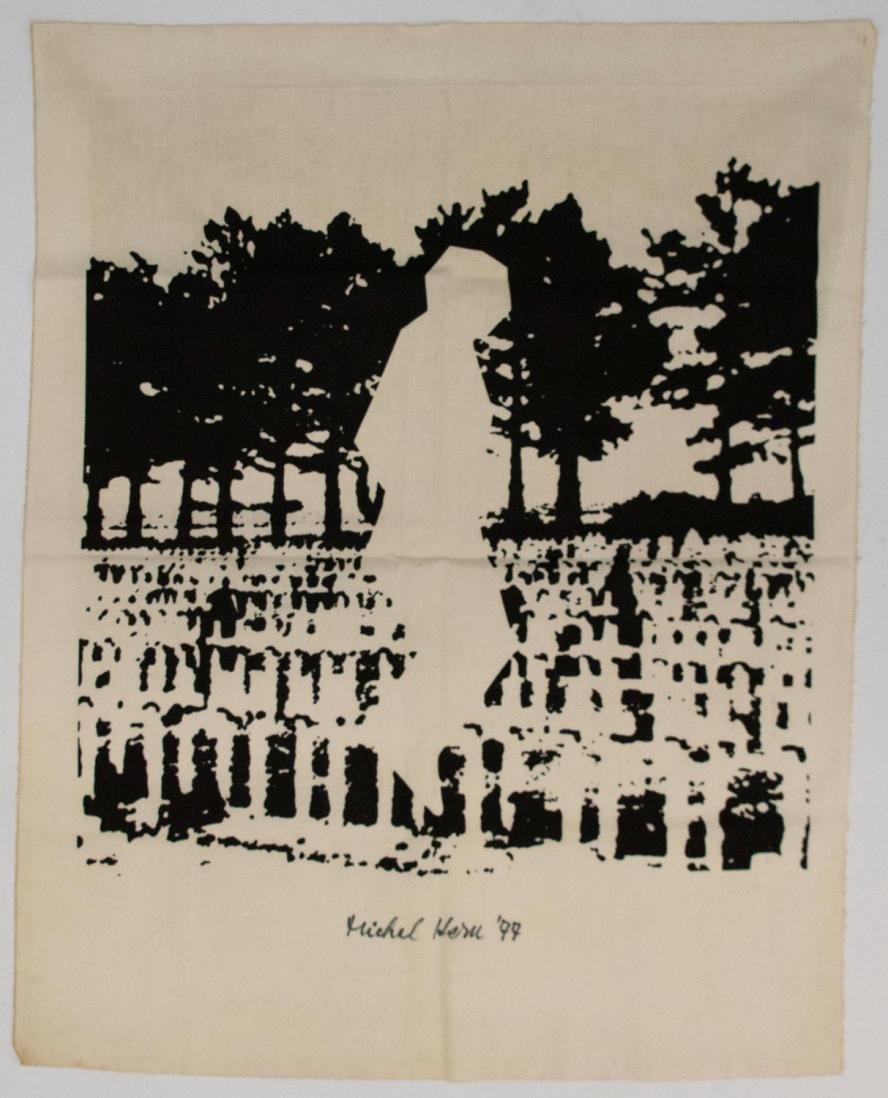 Kern, Michal / Targets (from the cycle Against Violence) Kern, Michal / I Remember You, Ancestors