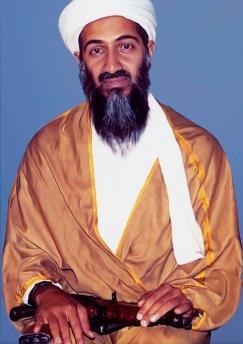 In his series of photographs entitled Without Sympathy, Jiří David manipulates pre-existing “portraits” of famous people – or rather accessible media images of them. He applies a unified strategy to all the photographs, using techniques of visual montage to make all 17 of the men appear to be weeping. The series is provocative in its blurring of the boundary between good and evil. In a single convolute with a neutral blue background, we see a row of figures weeping next to each other – including Osama bin Laden, Pope John Paul II, the Dalai Lama, Saddam Hussein and Vladimir Putin. Though these figures are interpreted through mass media filters as icons of stability and inner strength – as unshakeable leaders or even saviours – Jiří David humanizes them and places them on the same level. Through a simple process of montage and the use of tear-filled eyes, the artist subverts the demonization of these men and metaphorically brings them down to earth, to the level of simple people made of flesh and bone. He offers a critical reflection on the dangers of delegating responsibility to individuals, especially to politicians. The transformation of politicians (or leaders of the people) into heroes or icons is a general paradigm which history has proved to be a dangerous tool when used to accumulate and abuse power.

Jiří David is a leading Czech visual artist whose work spans painting, sculpture, photography, objects and performance art. He studied at the Prague Academy of Fine Arts (1982–1987, Arnošt Paderlík, Jiří Ptáček). Between 1995 and 2002 he headed the visual communication studio at the Prague Academy, and from 2004 to 2020 he ran the intermedia communication studio at the Academy of Arts, Architecture and Design in Prague. He is a co-founder of the ‘Obstinates’ (Tvrdohlaví) group. He is one of the few Czech artists to have made a name for himself on the international art scene during the late 80s and early 90s, and he is one of the leading figures in Czech postmodern art. His early works display elements of neo-Expressionism, which later evolved into postmodern strategies. David’s approach is communicative yet at the same time provocative and socially critical; he thematizes paradoxes and manipulation. His works constantly blur the boundaries between media. He can be considered a socially engaged artist, who practices interventions in public spaces. 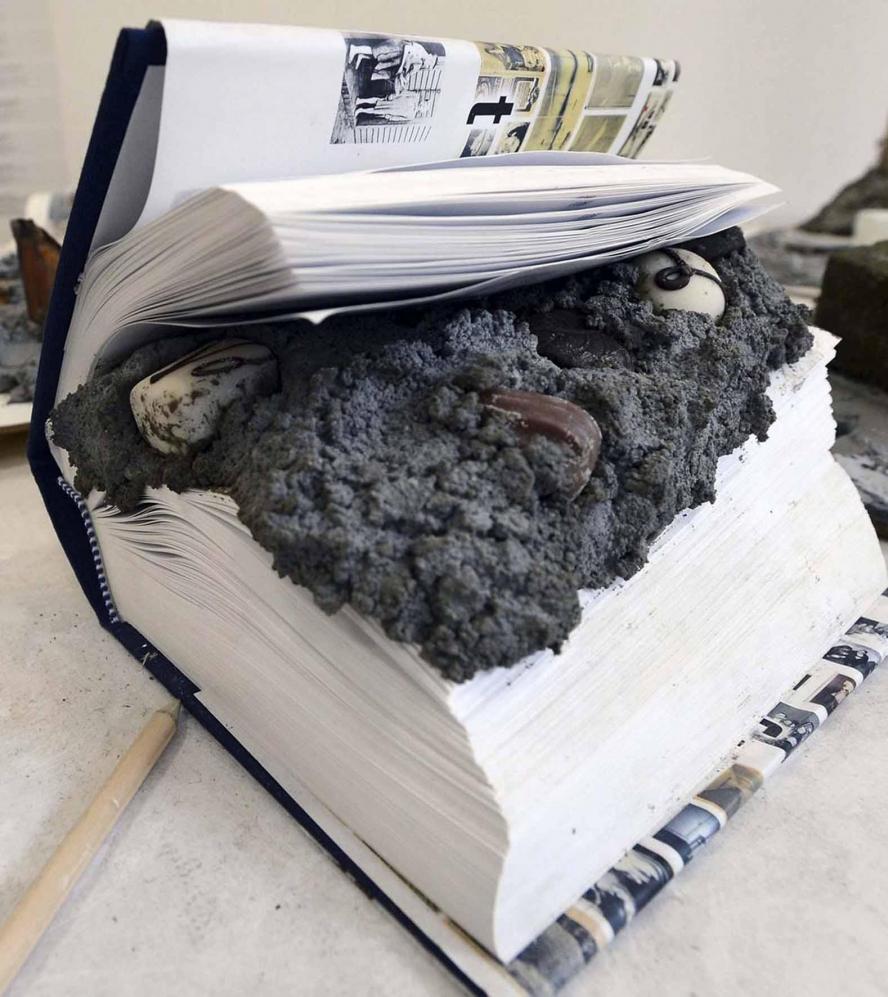 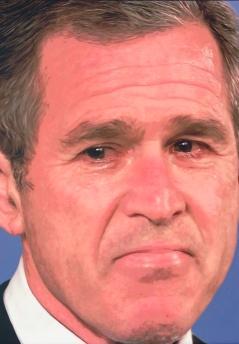 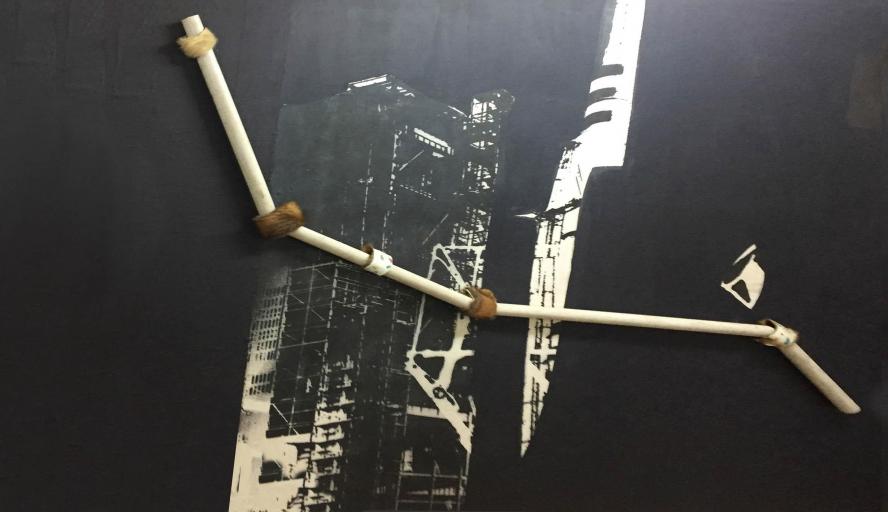 David, Jiří / From the cycle Kafka