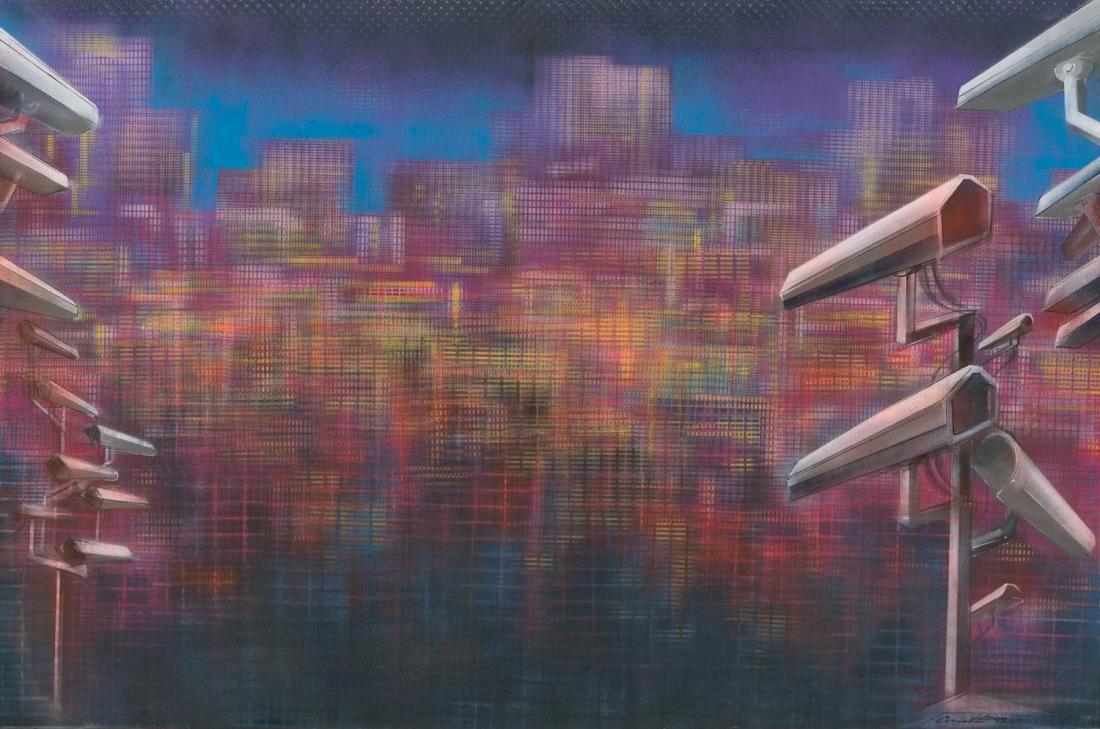 The fear that technology will conquer humans has been a major concern since the beginning of the 20th century. Techno-optimism can easily descend into paranoia and dystopia. In the 21st century, we are faced with increasingly severe cyber-threats. Discussions are focusing on the possibility of the uncontrolled spread of artificial intelligence and robotization, as automated systems increasingly replace human employees. Our lives are now inextricably bound up with technologies. On the one hand this can make our work and lives easier, but on the other hand it is difficult to predict where this course of development will lead and whether this symbiosis will remain a comfortable one for humans. One of the negative symptoms of technological development (which emerged in the Czech Republic during the 1990s) is the spread of surveillance cameras, which have gradually colonized public spaces. Originally intended to protect people, these cameras have now given rise to an unpleasant sensation of being constantly watched. The streets – which have always been a romantic site of freedom and anonymity, a place where we can escape the system – have now become a sterile, repressive and paranoid space.

(1975, Havířov) Painter, sculptor, designer, jeweller. He lives and works in Prague. Cimala studied jewellery-making at Prague’s Academy of Arts, Architecture and Design (1994–2000). Since 2006 he has taught at the sculpture workshop of the Academy of Fine Arts. He co-founded the Trafačka and Trafo galleries. He has exhibited in group events since 2000, and his first solo exhibition was in 2003. Cimala’s works can be found in several institutional collections both in the Czech Republic and abroad, including the National Technical Museum in Prague and the Museum für Kunst und Gewerbe in Hamburg. He is an intermedia artist who specializes in experimentation with materials and recycling. He uses industrial waste items, such as components from children’s prams that were rejected at the design stage, or printing waste from the advertising industry. His two-dimensional works combine painting, printing, templates, spray-paint, drawing and other techniques. In his sculptural works he explores the theme of identity, concealing the physiognomy of heads under masks of various forms and made from various materials. Throughout his oeuvre, he seeks psychological insights. Typical features of his works include added superstructures; his sculptural busts, heads and figures are attacked by artificial materials and atypical shapes or entire objects. The colour schemes of these surreal compositions are based on strong contrasts. Cimala is deeply inspired by music, as reflected in his atypical objects straddling the boundary between sculptures and functioning musical instruments. His themes oscillate between admiration for and criticism of technology, which he views as an unavoidable phenomenon that civilization is forced to confront. Humour and a certain degree of exaggeration also represent fundamental aspects of his work. 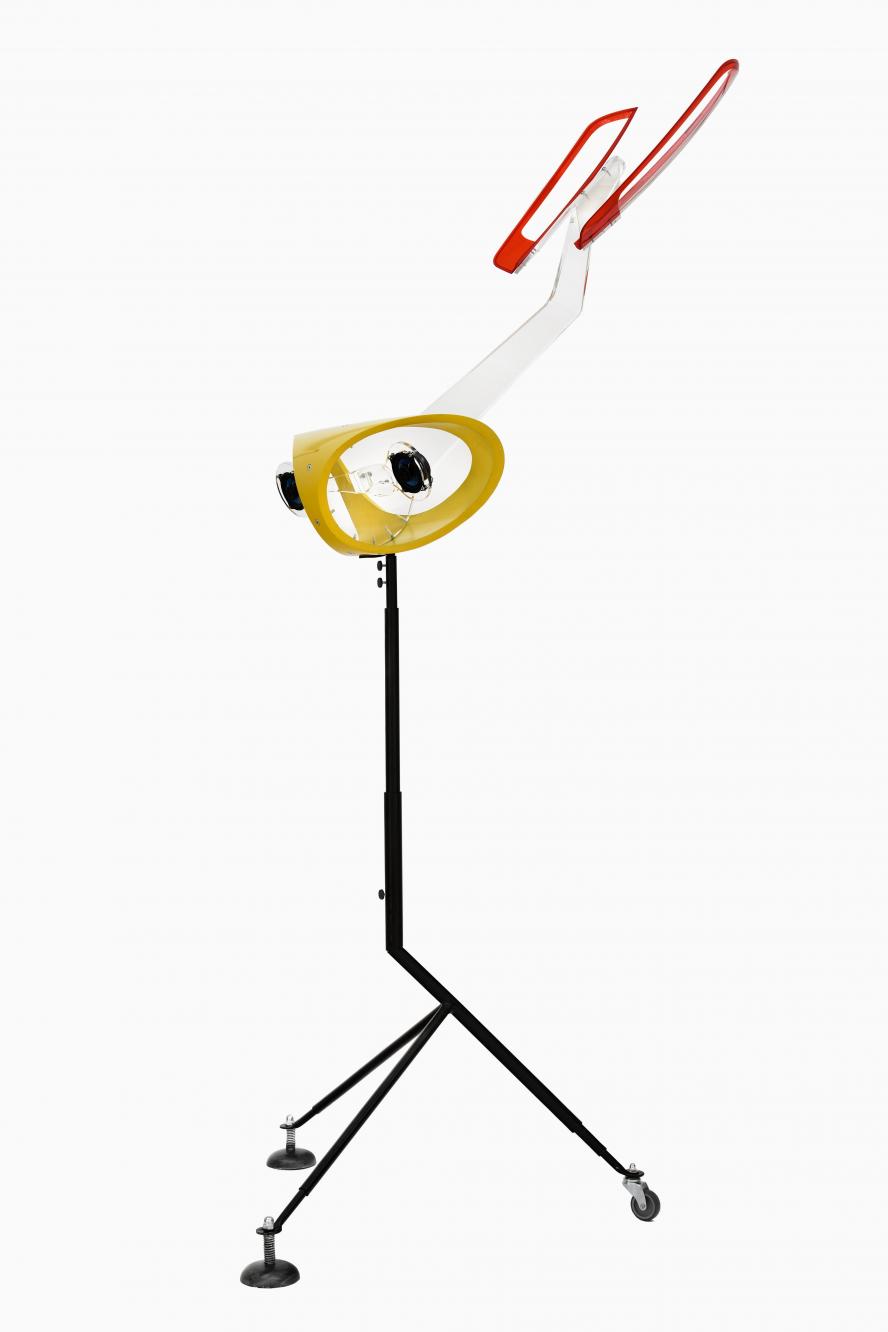