This is one of Balabán’s early works, dating from the first half of the 1980s, when his canvases still included descriptive elements. However, the painting is a harbinger of the symbolism that would later move to the core of his work. It depicts the poetic nature of the periphery, a raw “no-man’s-land” in which humans and nature come together. The quiet atmosphere evokes the works of Group 42. The concrete posts and barbed wires recall the fences of prison camps, expressing a commentary on the lack of freedom suffered by people living under a totalitarian regime.

(1957, Šumperk) Painter. One of the most influential figures on the Ostrava art scene around the turn of the 21st century. He studied at the Prague Academy of Fine Arts under Professor František Jiroudek (1979–1984). Since 1993 he has headed the painting studio at the University of Ostrava – first as part of the Institute for Art Studies at the Faculty of Education, and now within the Faculty of Fine Arts and Music. In 2004 he was awarded his associate professorship from the Prague Academy of Fine Arts. In 2012 he won the Michal Ranný Prize. His first solo exhibition was in 1985, and he has participated in group exhibitions since 1988. Balabán’s work is influenced by Christian themes and iconography, reflecting his family background – his father was a Lutheran pastor. Already in the 1980s and 90s he began to explore hybridity in his work, situating Christian themes within the critical context of socialist realism or other ironic settings. His later work explored intersections between Christianity, existential themes and critiques of consumerism; he moved towards a form of generally conceived spirituality, and his figures became increasingly destabilized or partially devoid of content. Besides traditional painting, Balabán’s oeuvre also includes assemblages and computer-modified photography. 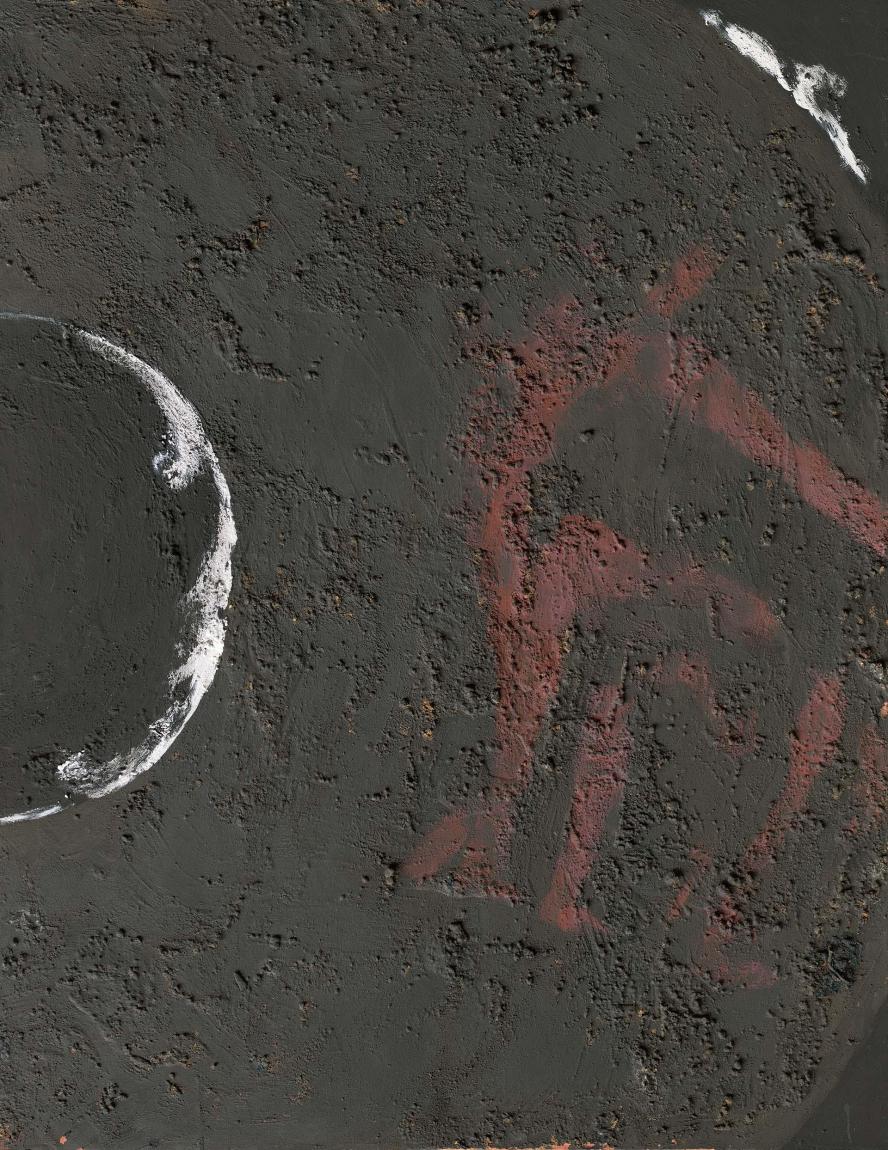