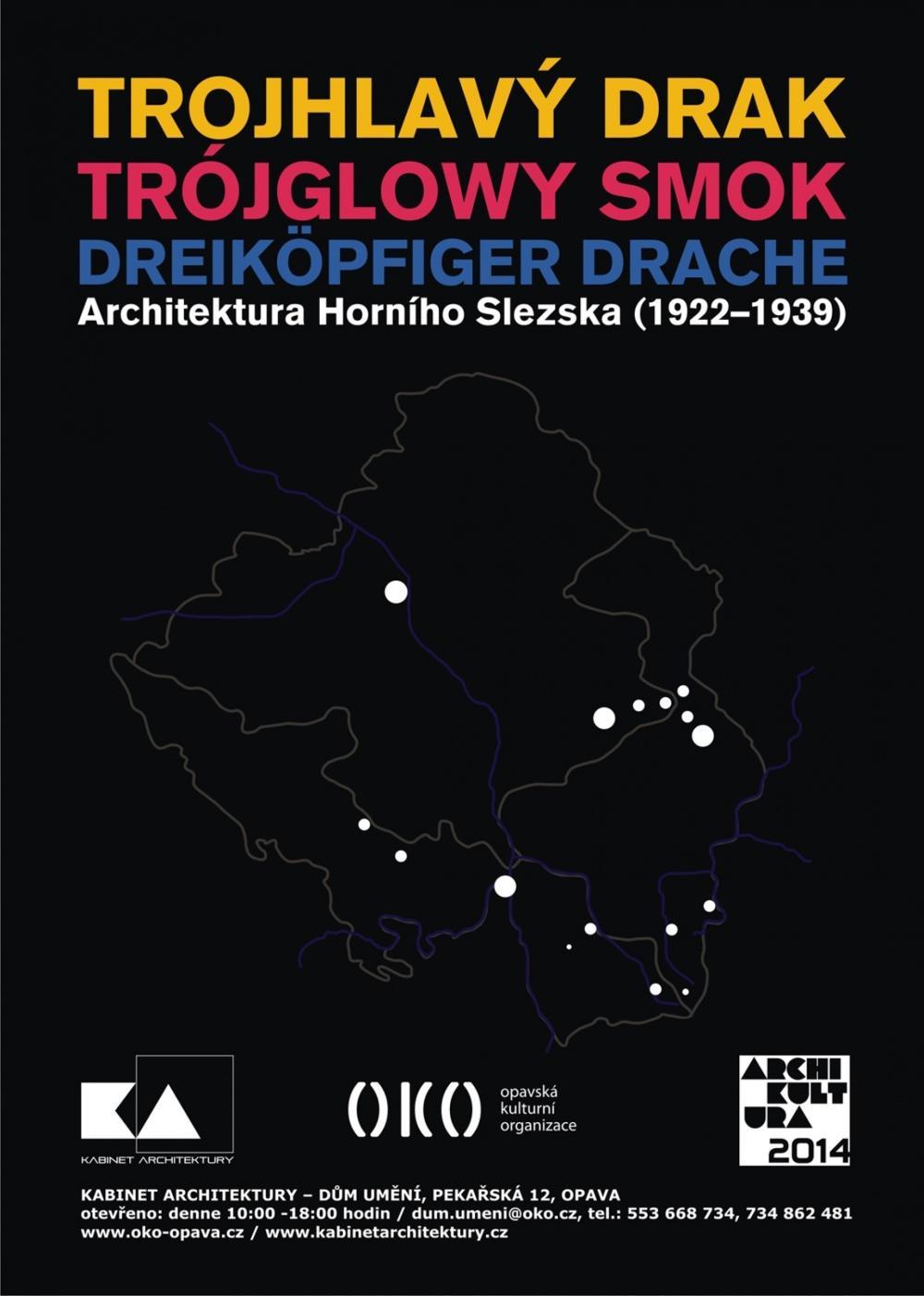 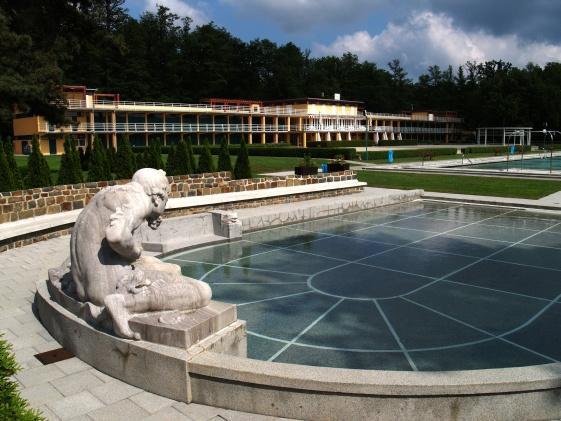 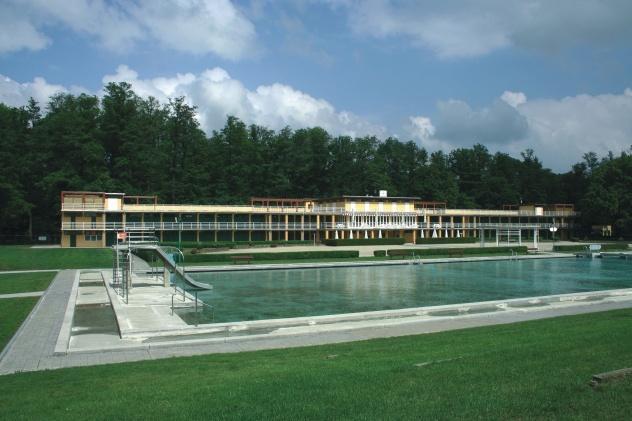 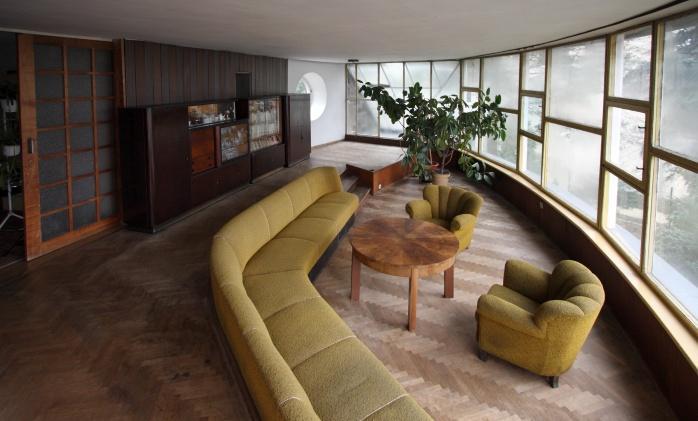 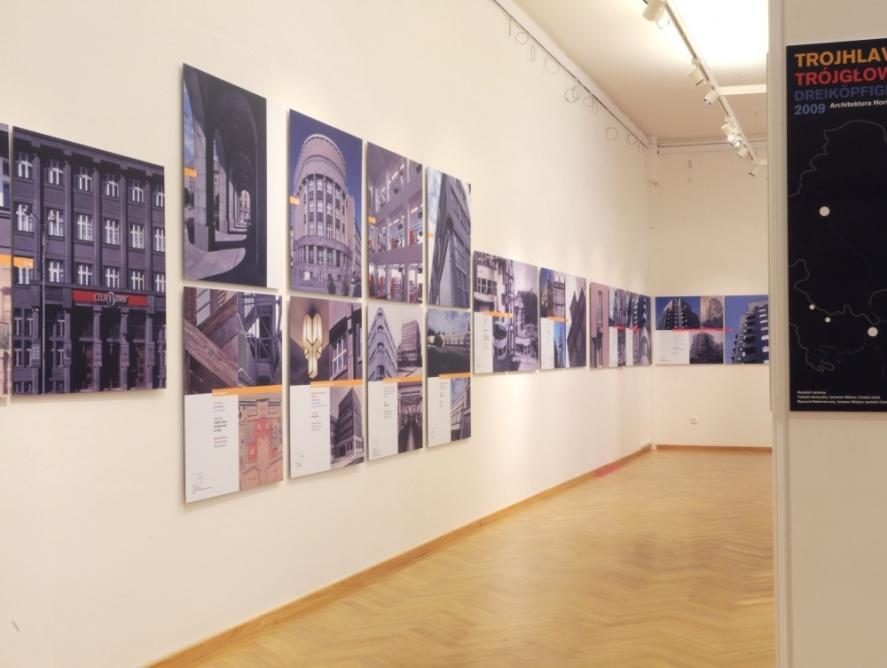 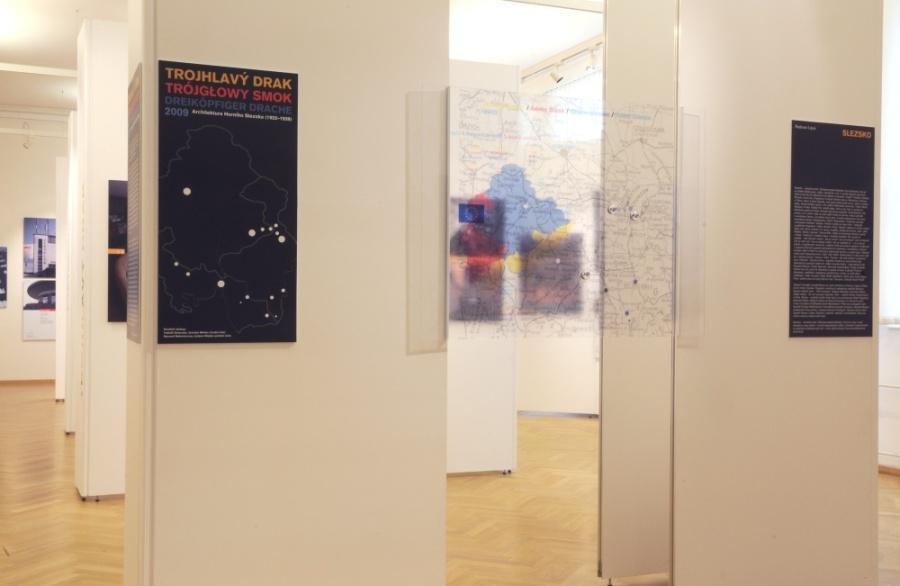 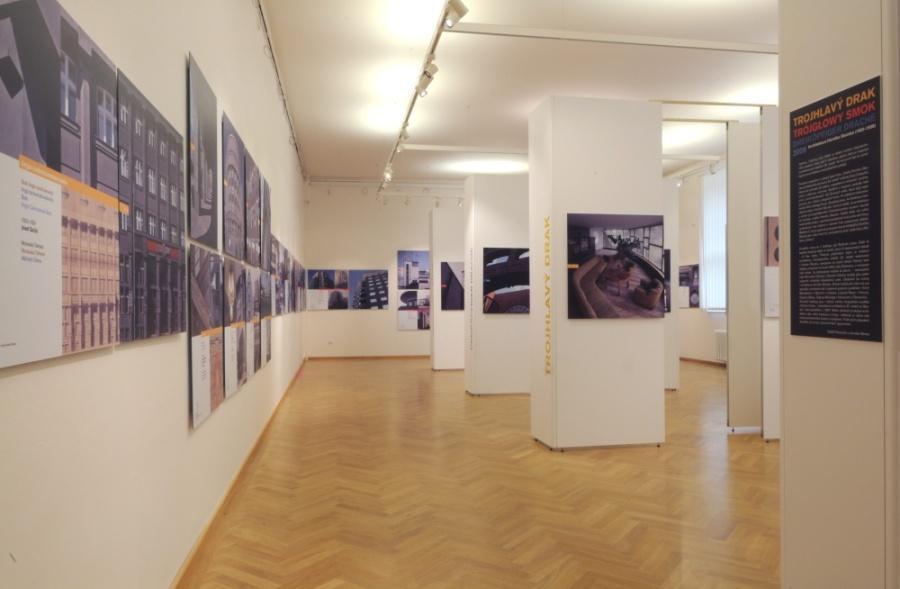 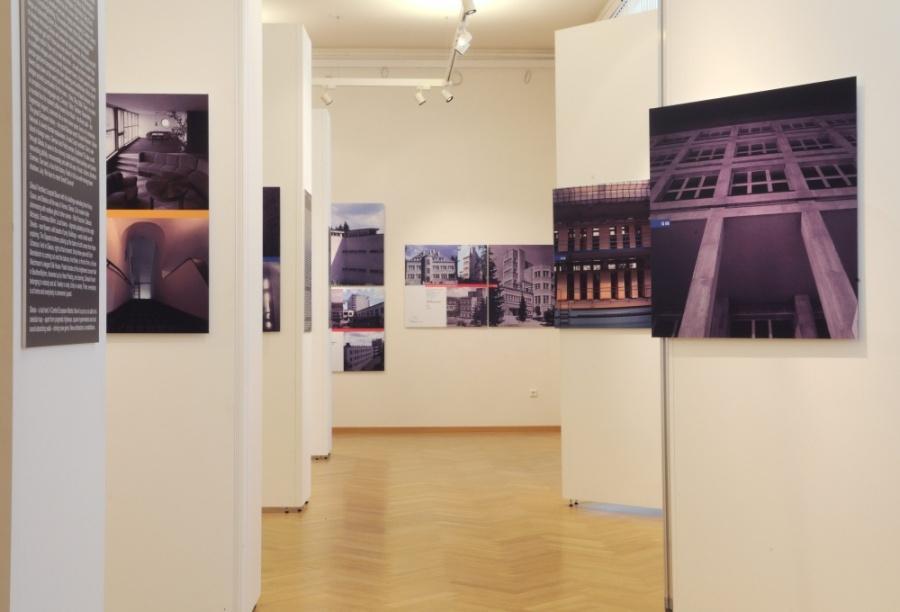 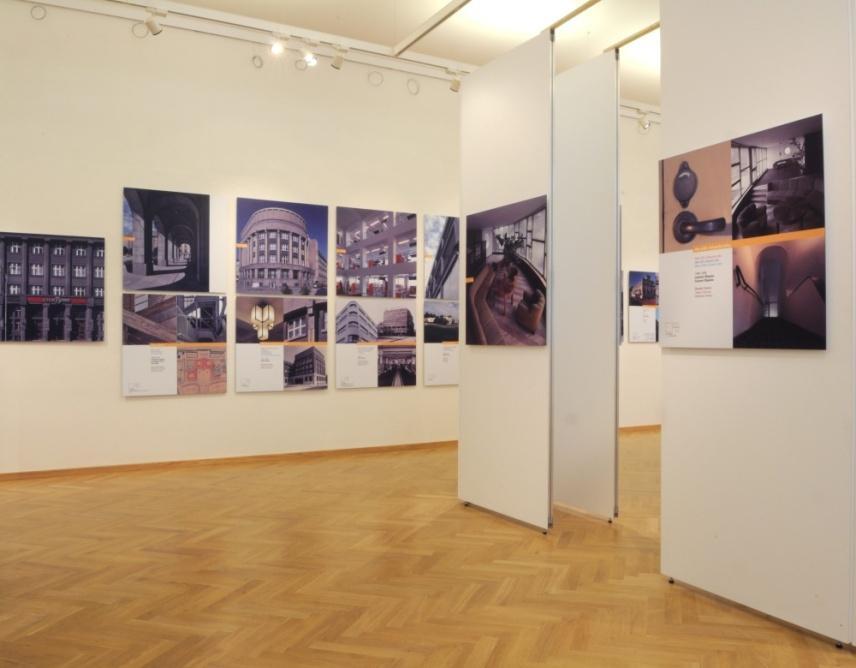 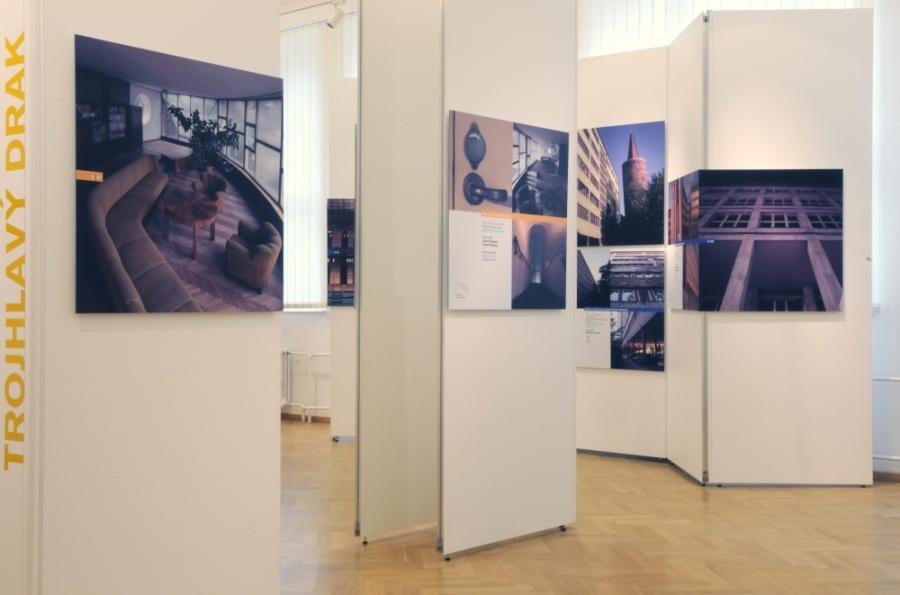 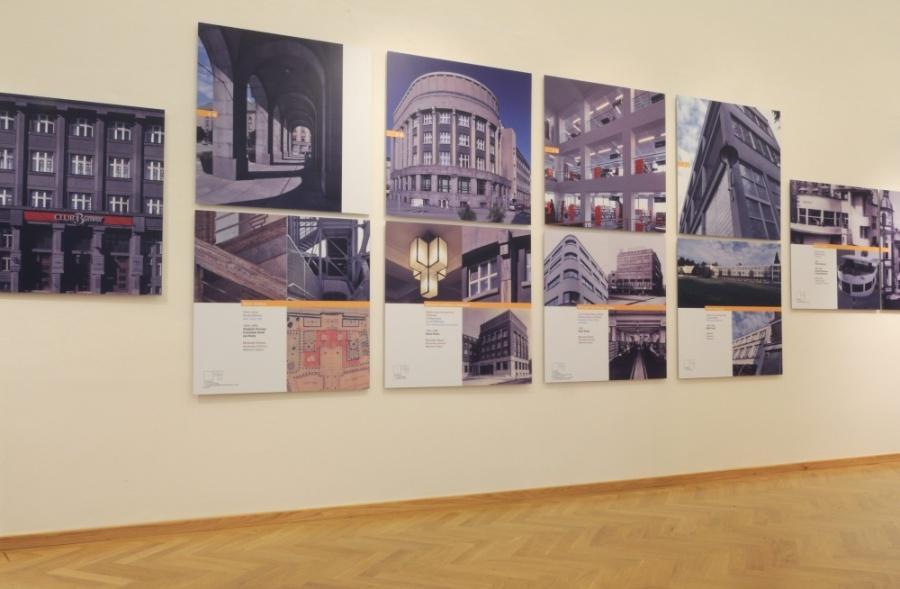 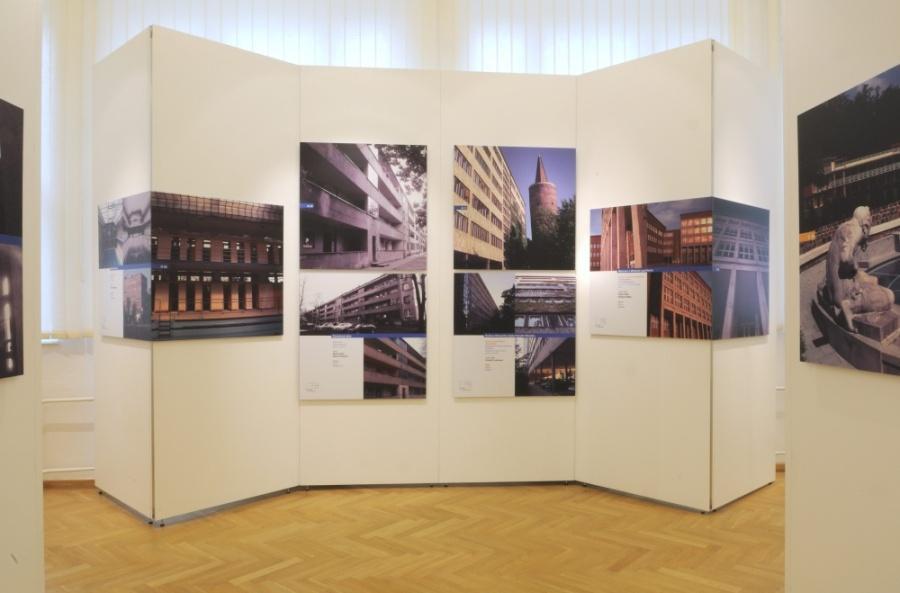 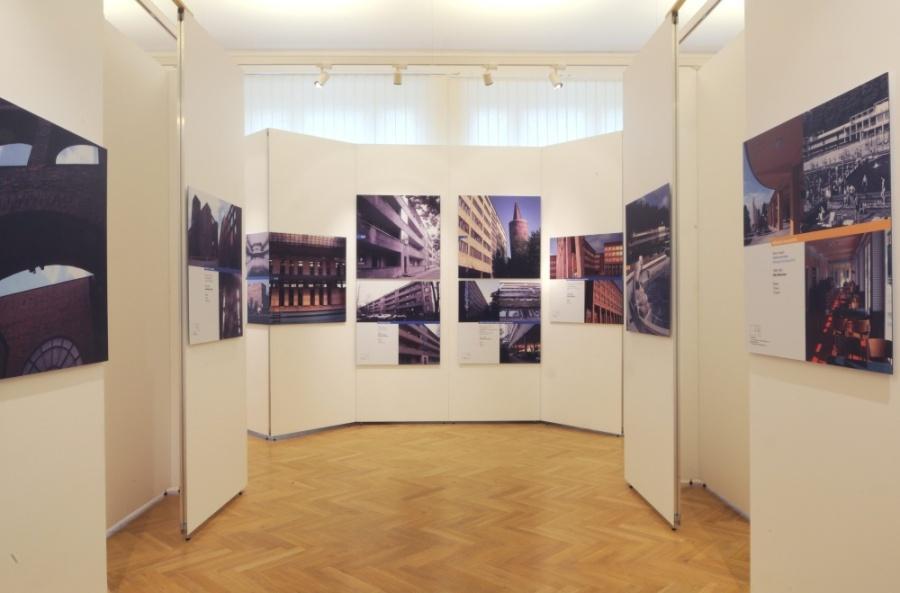 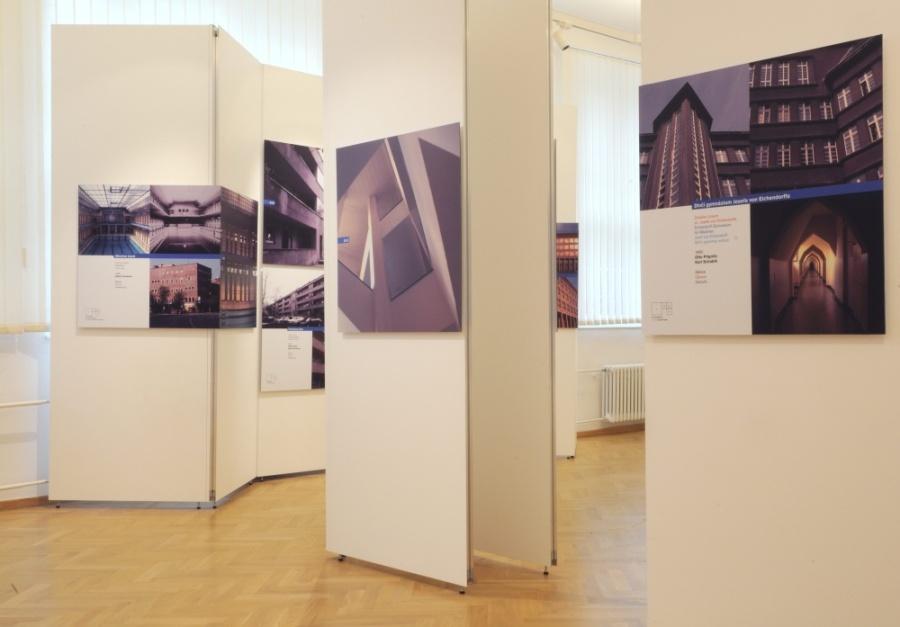 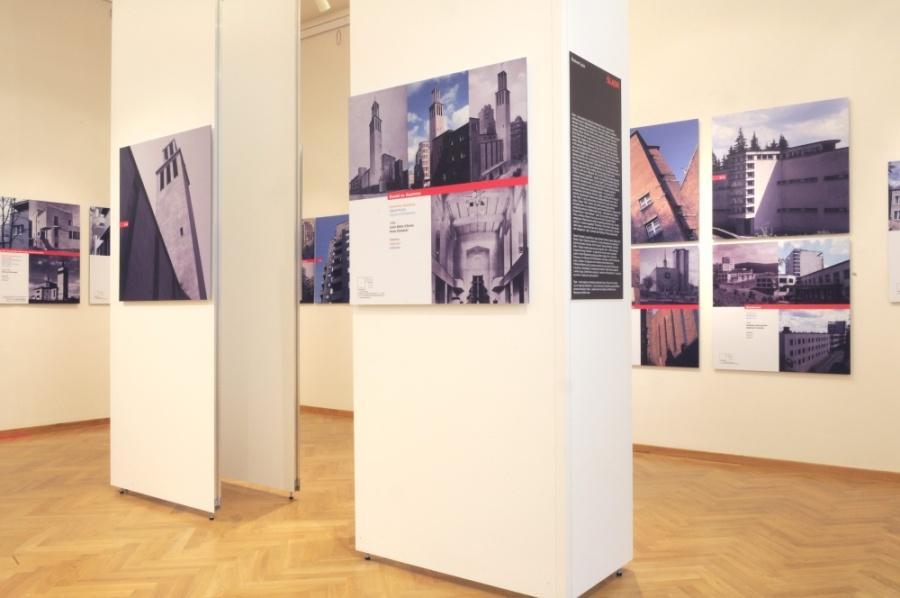 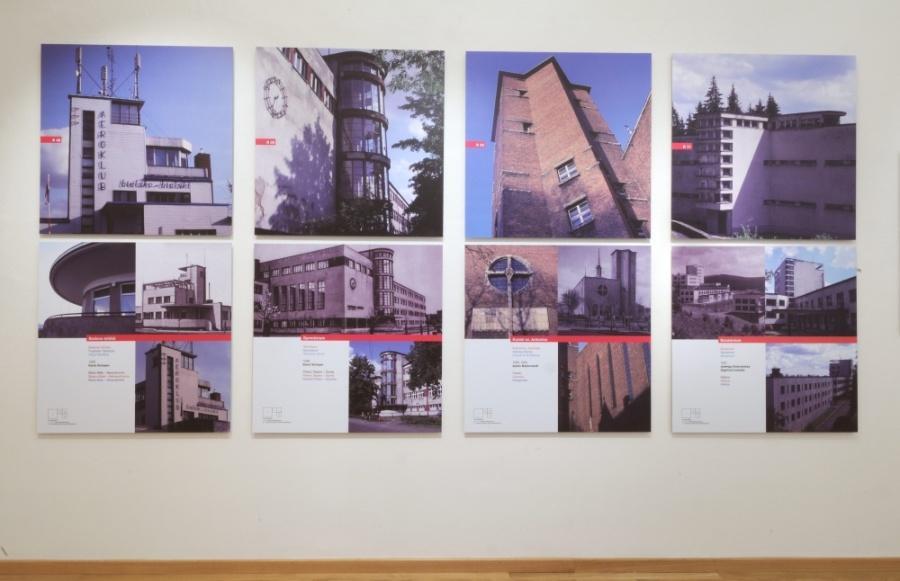 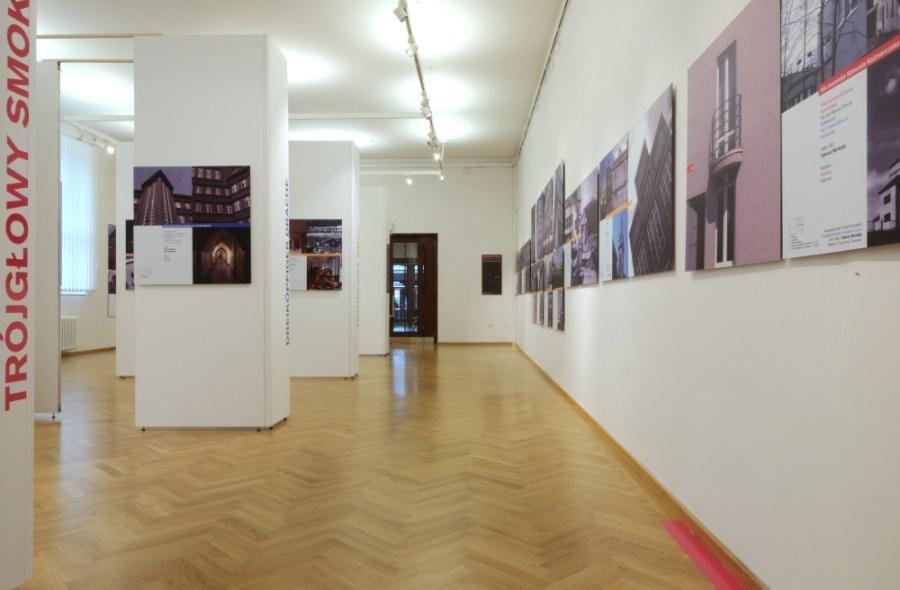 The exhibition "Three-Headed Dragon 2009" is another step in the project of the same name, which is one of the activities aimed at mapping the architectural heritage of the 20th century. In our first phase, we focus on the architecture of the interwar period.

The impetus was the book "The Art of Upper Silesia from the Middle Ages to the End of the 20th Century" by editor Ewa Chojecká, which captivated us with its breadth of breadth, respect for the past and present, and professionalism. Enthusiasm and inspiration were also provided by the first "Moravian-Silesian" works of Šumné města, which were not only instructive, but also kindly and elegantly playful.

Each era has its untamed dragon - here a functionalist movement and its two heads, symbolizing both the cultural and national elements of the described area. We think that for a complete understanding of the spirit of the then Upper Silesia as a whole, the "interwar dragon" must have a third head, a "Czech" head.

Although the subject of interest is the modern architecture of the interwar period of the 20th century realized in Upper Silesia, in the city of Ostrava we also observe buildings built on the left bank of the river Ostravice, in the Moravian part of the city. In the mentioned period, the originally separate parts of Moravská Ostrava and Slezská Ostrava developed as one mutually influenced urban unit. The architecture of Upper Silesia can be perceived in a similar way. Although each part of it has its specifics, we also find mutual connections and intertwining - Erich Mendelsohn in Glivice and Ostrava, Leopold Bauer in Krnov, Opava and Bílsko, Tadeusz Michejda in Katowice and Třanovice ... Our intention is to show architecture as a source of inspiration and beauty, even though sometimes this beauty is marked by time and disinterest. In such cases, we hope to draw attention to that "dying beauty".