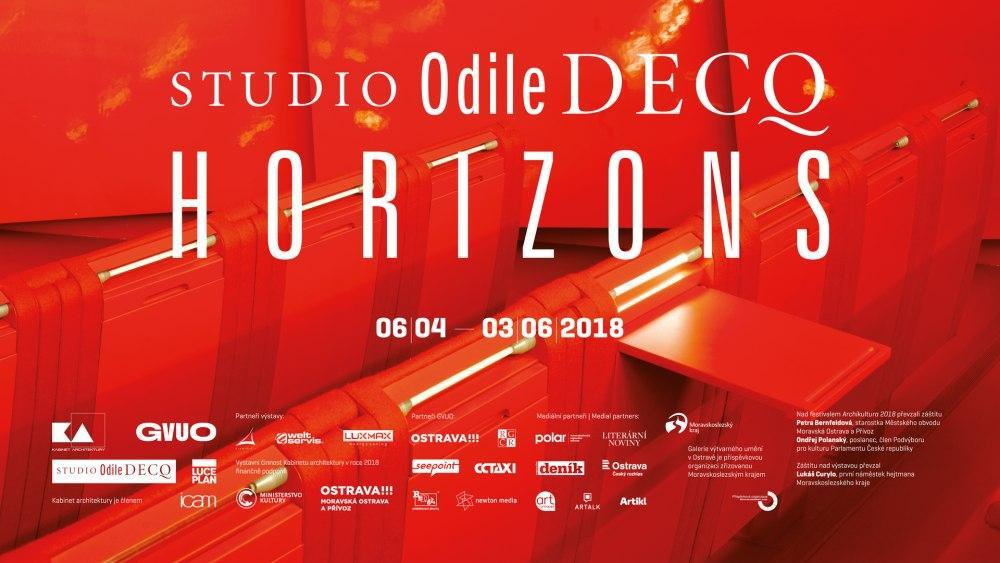 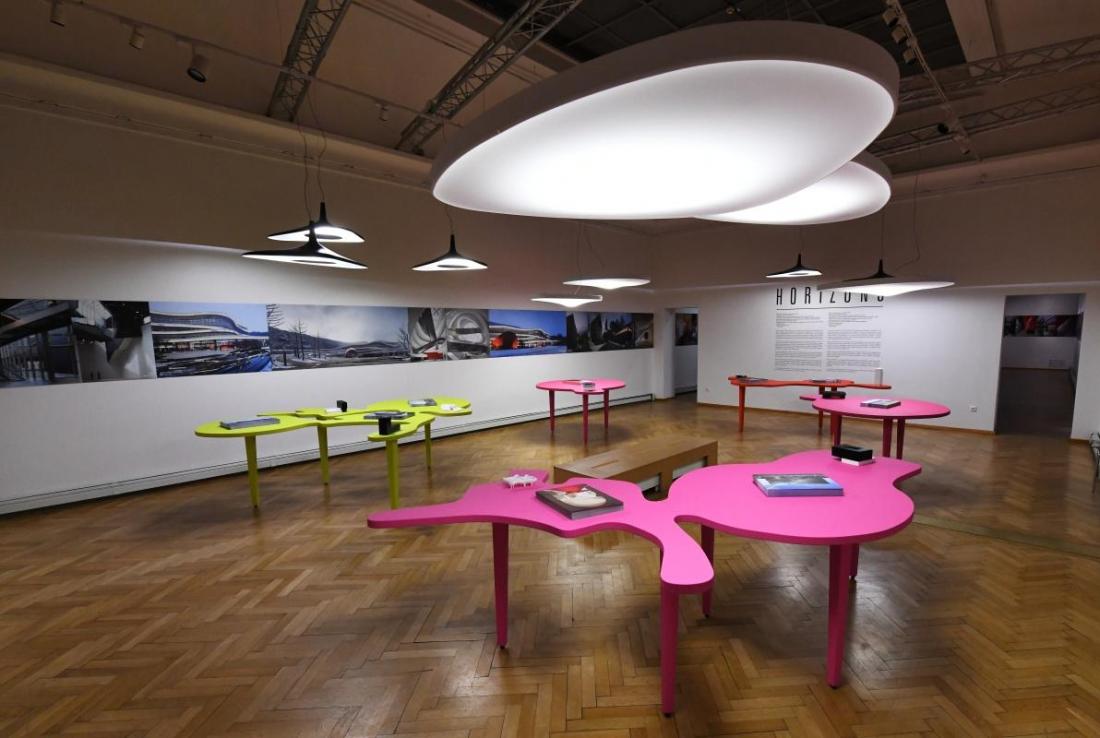 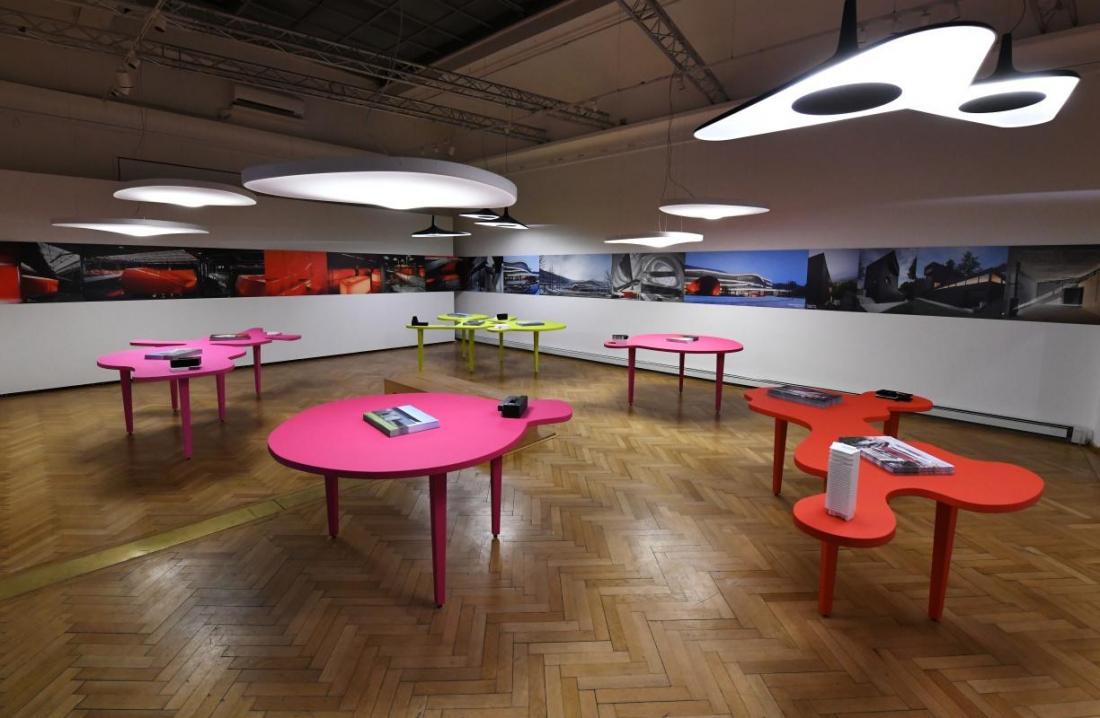 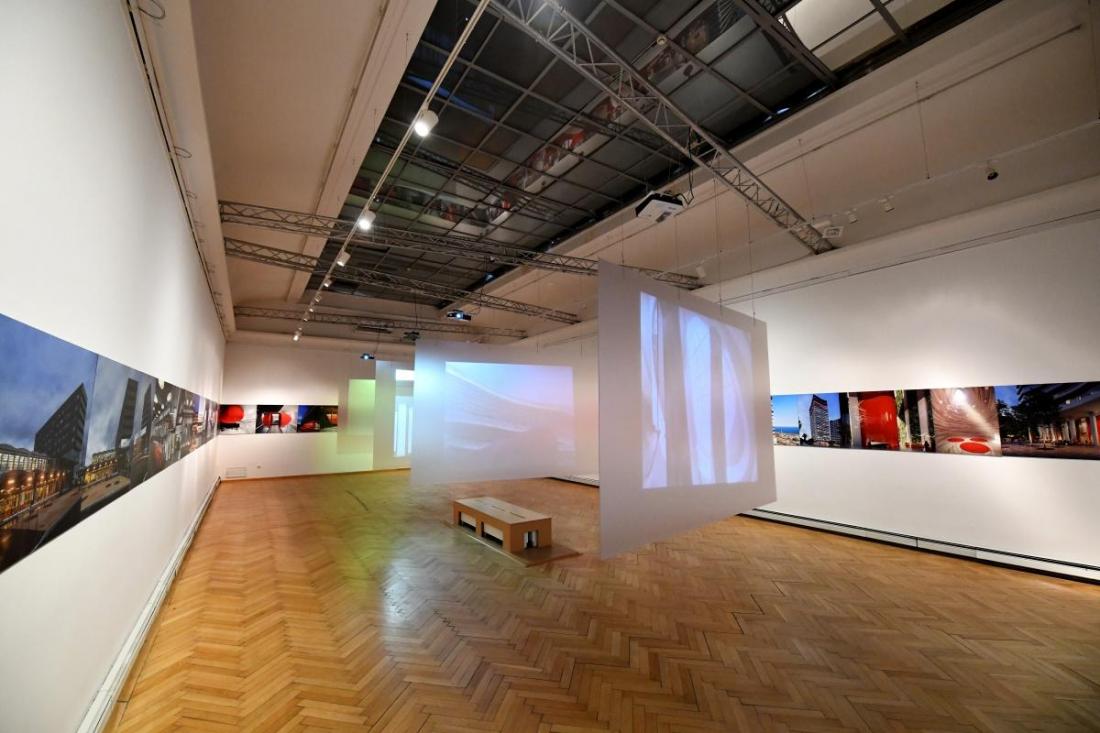 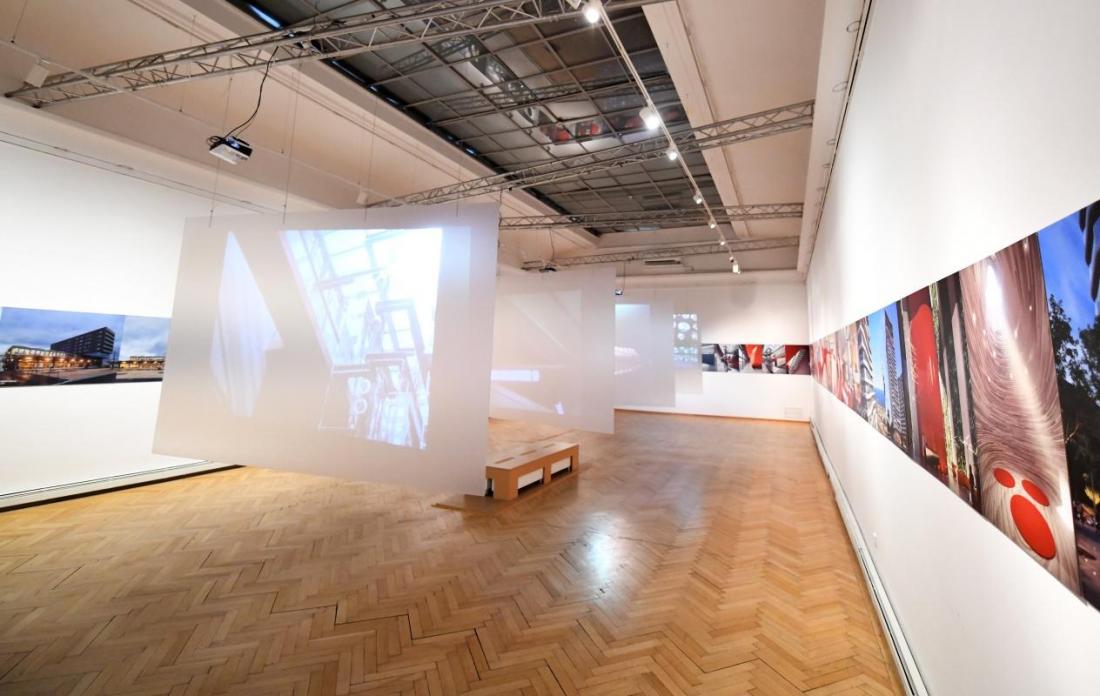 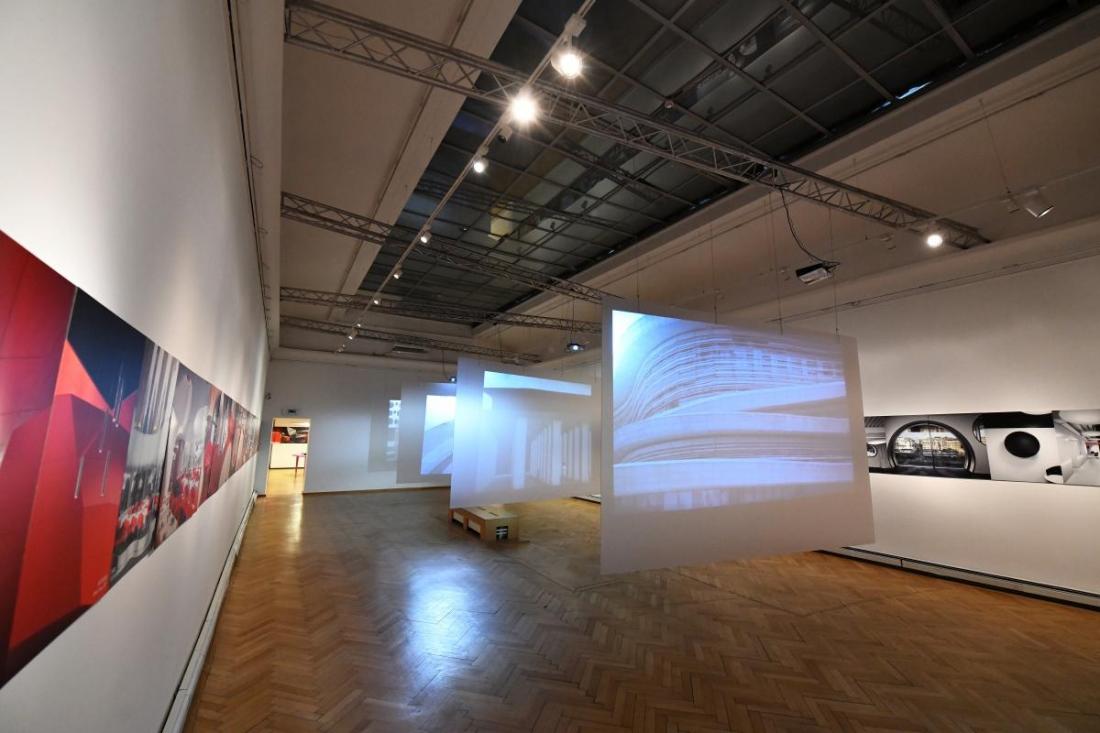 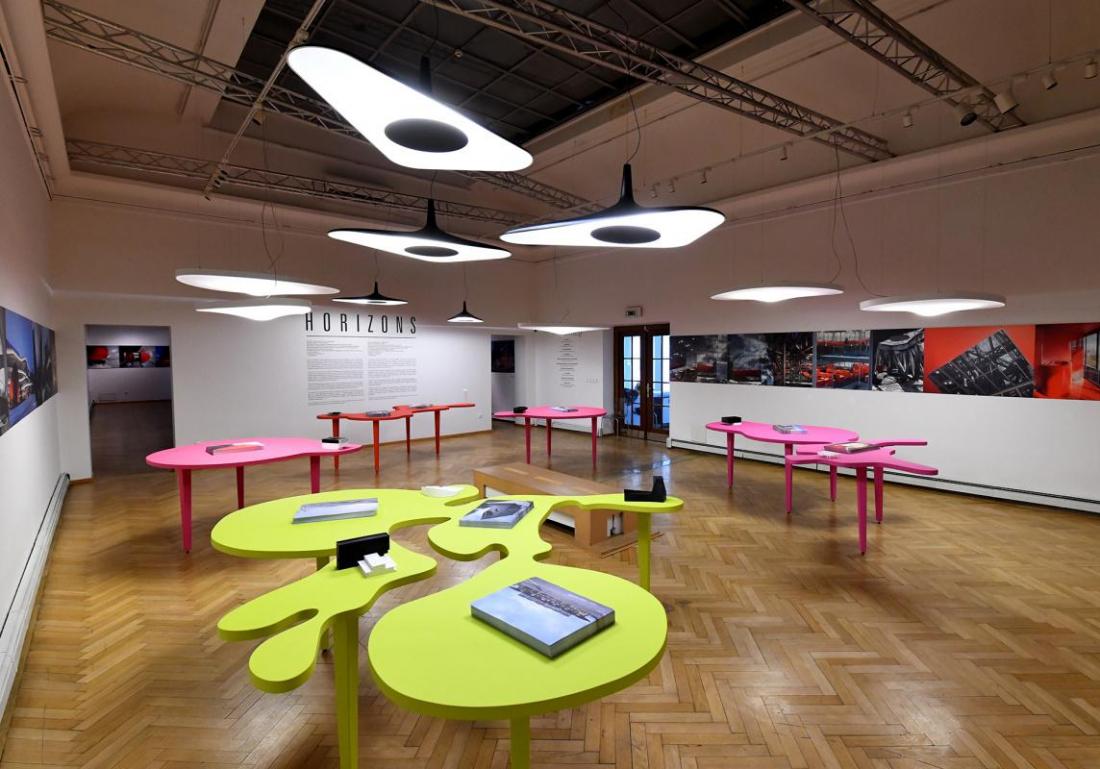 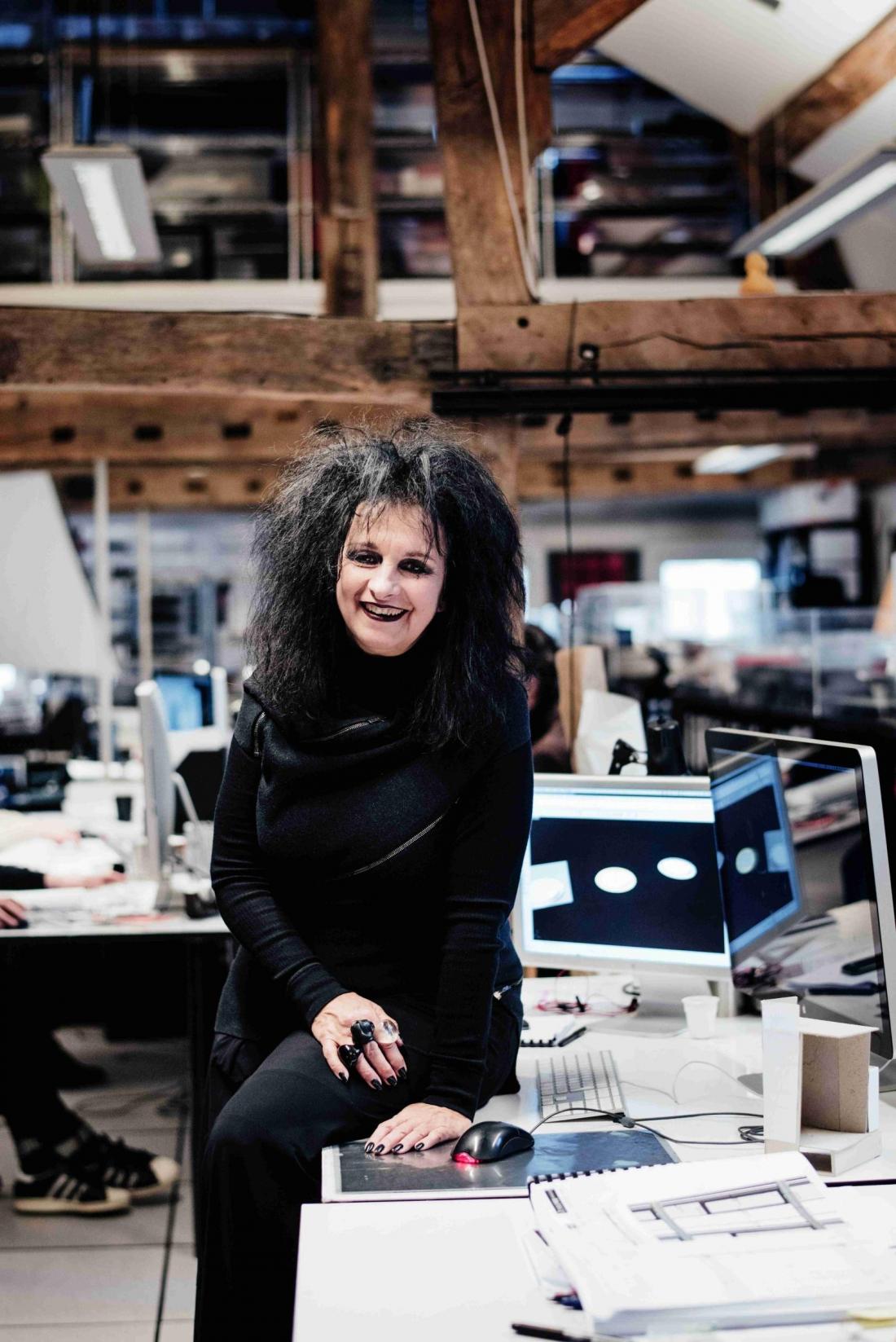 Odile Decq (18 July 1955, France) is an internationally renowned, multiple award-winning French architect, urban planner and academic. She is known for her uncompromising stance when seeking solutions. In 1996 she won the Golden Lion at the Venice Architecture Biennale. The originality of her work rests not only in her remarkable and distinctive creative idiom and her tireless search for discovery; her work can be described as universal space given material form – encompassing urban planning, architecture, design and art in a single coherent entity. Her interdisciplinary approach was recognized when she was awarded the 2016 Jane Drew Prize. In the following year she won the prestigious international Architizer A+ award.

In 1992 Odile Decq began teaching at the École Spéciale d’Architecture in Paris, where in 2007 she was appointed as the head of the Architecture Department. She left this position in 2012 to establish her own institute in Lyon – the Confluence Institute for Innovation and Creative Strategies in Architecture.

This exhibition is a result of collaboration between the Architecture Department of the Gallery of Fine Arts in Ostrava and the Odile Decq Studio in Paris. It is being held as part of the tenth international festival of architecture, design and art ARCHIKULTURA 2018.

The patrons of the exhibition is Lukáš Curylo, Deputy Governon of the Moravian-Silesian Region