Home  /  Beyond the lens, beyond objectivity 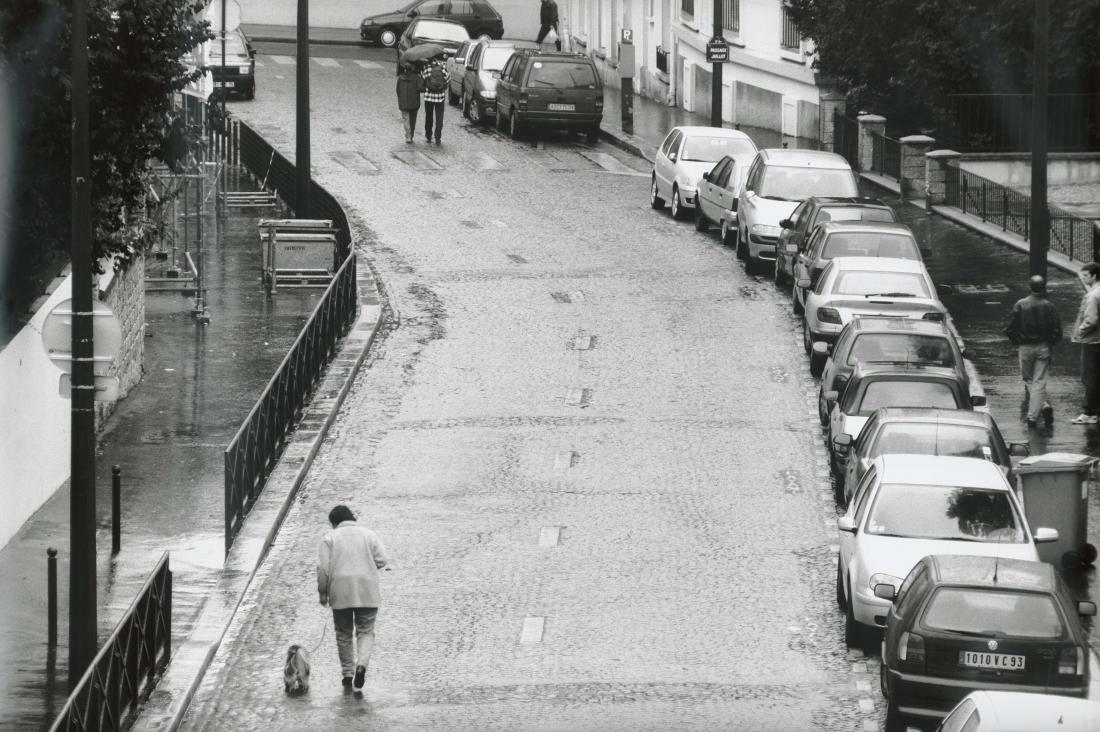 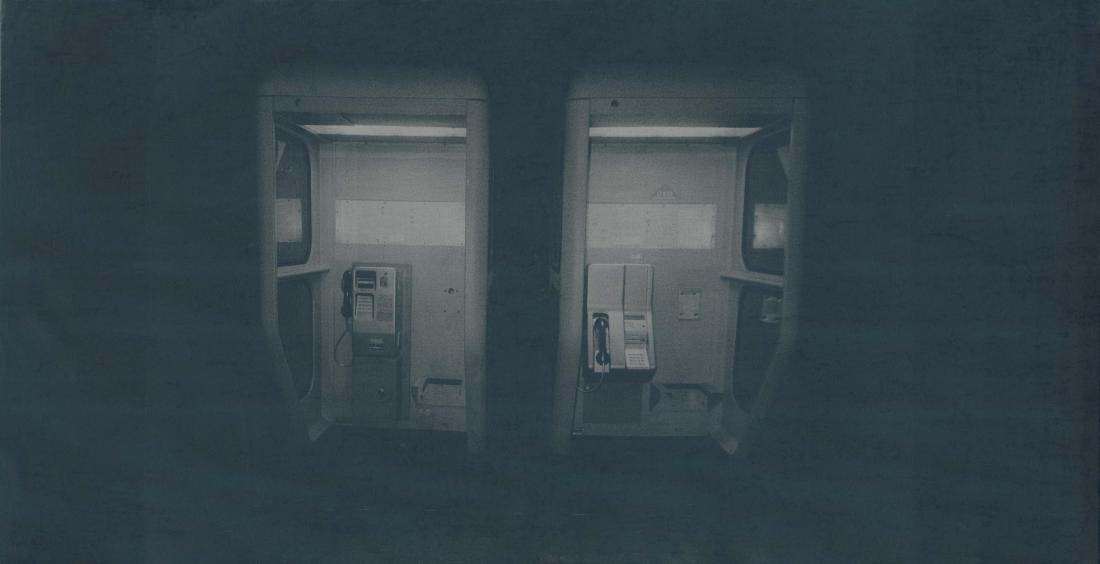 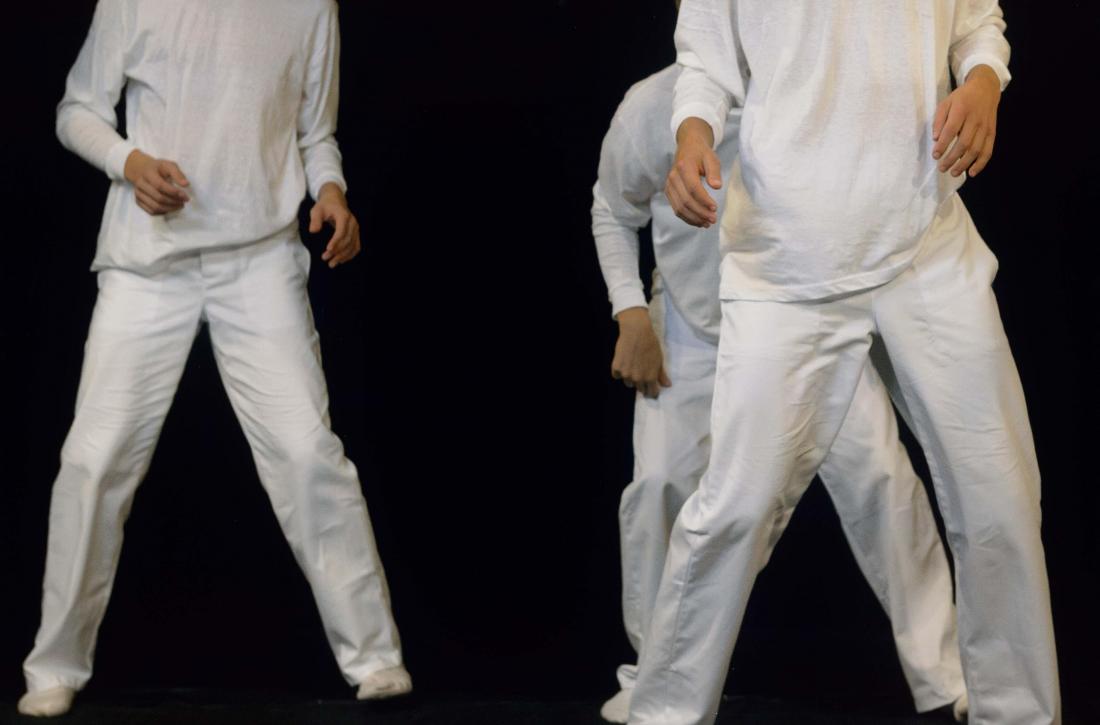 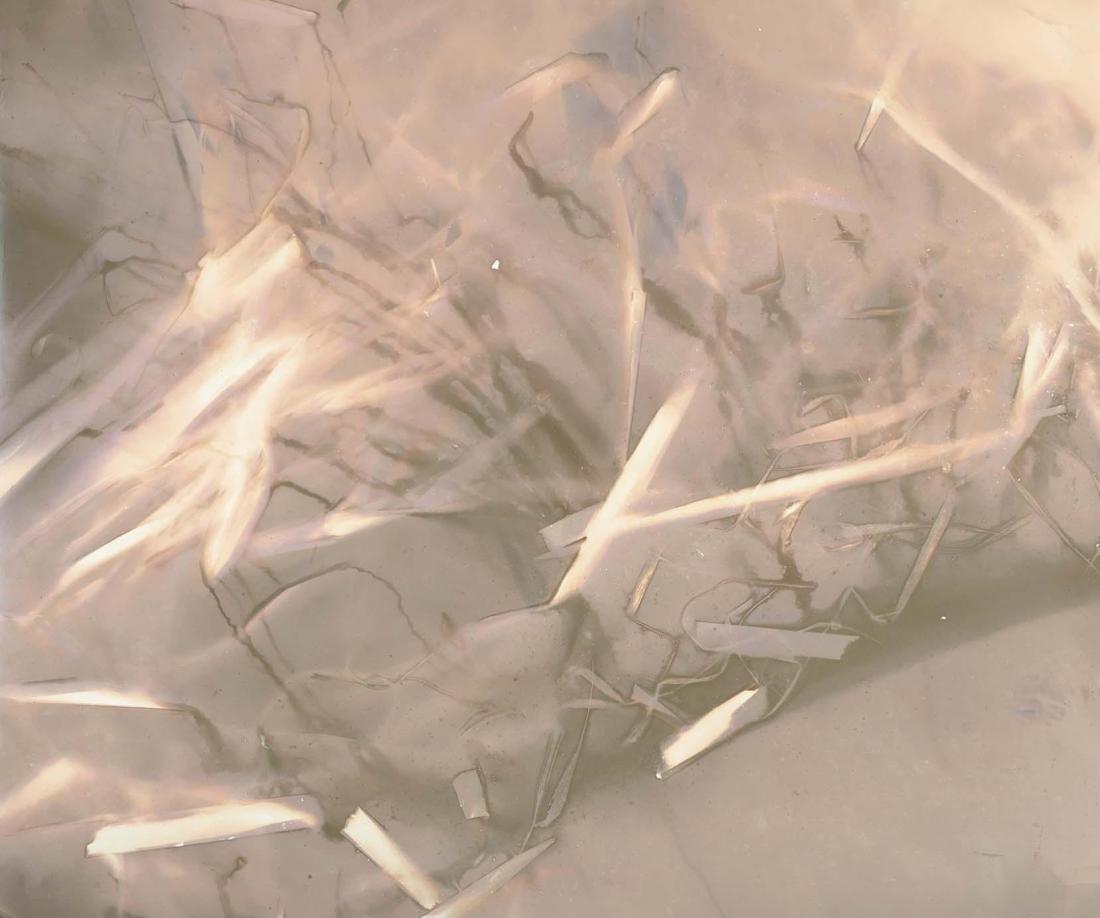 5. 10. – 31. 12. 2022
The patron of the exhibition is Lukáš Curylo, Deputy Governor of the Moravian-Silesian Region.
Funded by the Czech Ministry of Culture.

We are at an exhibition of photographs purchased by the Gallery of Fine Arts during the past several years - acquisitions which have enabled us to expand our collections in new directions. We have been motivated by a desire to reflect the evolution of photography during the two decades that followed the 1989 Velvet Revolution, when the medium became emancipated from the discourse of modernist aesthetics. The name of the exhibition can be read on several levels. First, it refers to the post-conceptual approach, in which photography serves to manifest thoughts, acts, or processes that lie beyond the lens itself. The notion of moving beyond objectivity is also demonstrated in the new media’s use (and manipulation) of digital photography. This is closely connected with a critique of the notion that photography is an objective medium, as well as with the ways in which photography can undergo processes of post-production. The notion of existing beyond objectivity also evokes the ways in which photography can be an experimental medium, capable of transcending material boundaries.