Home  /  The End of the World? An Eco-comics 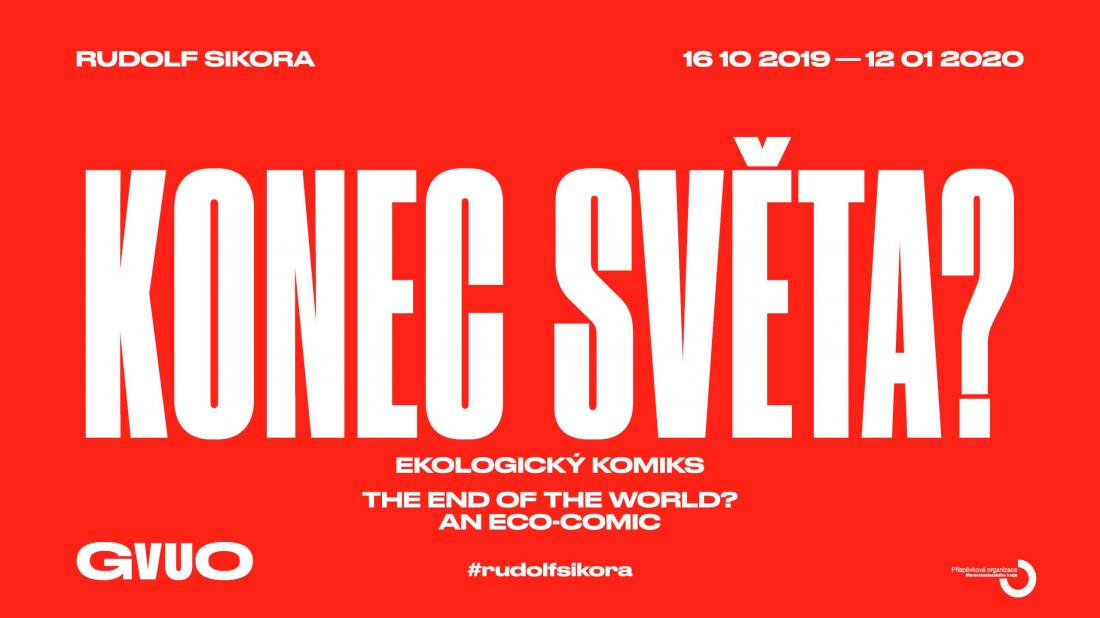 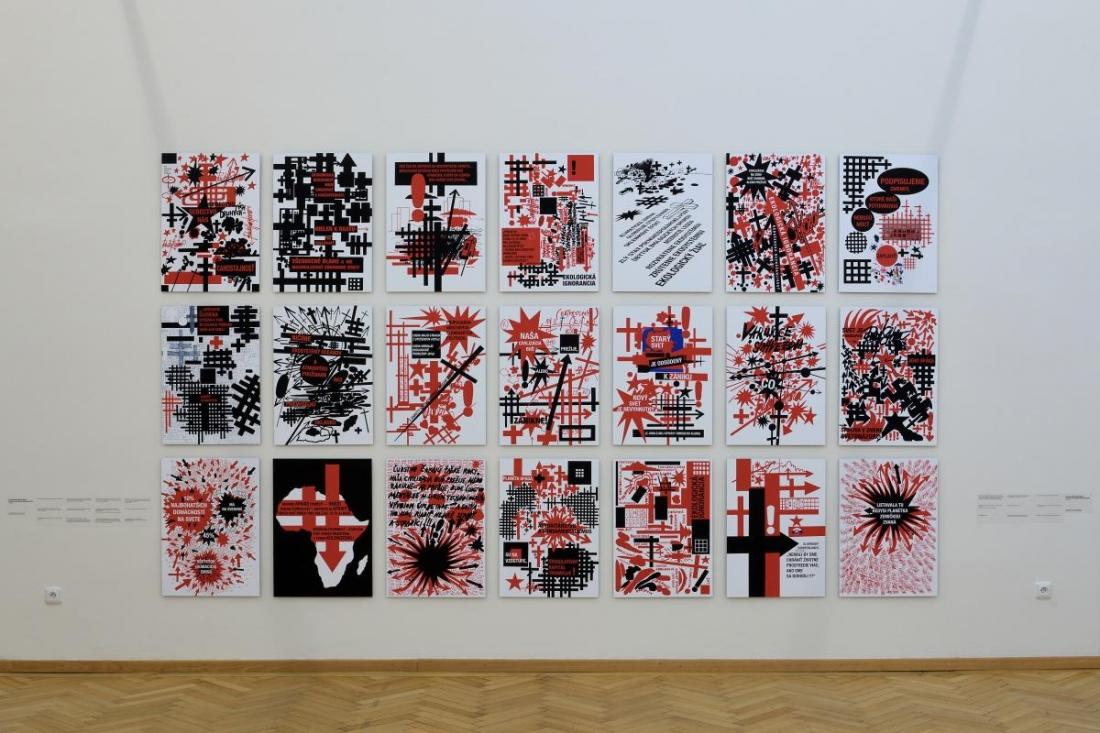 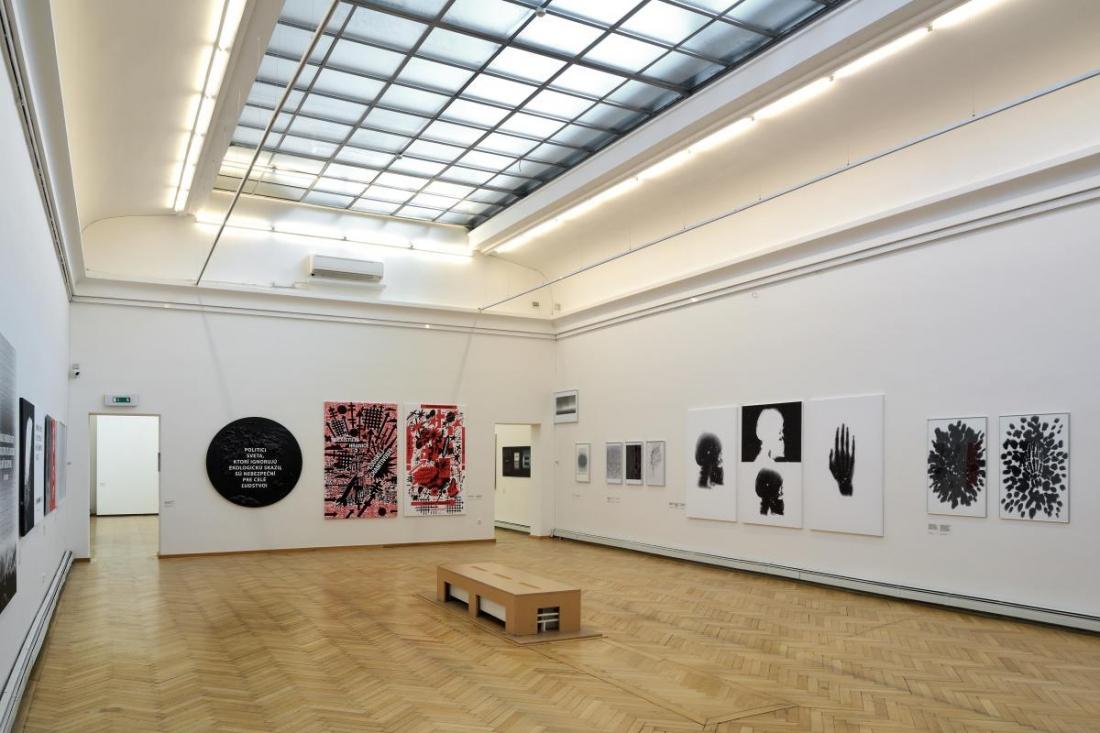 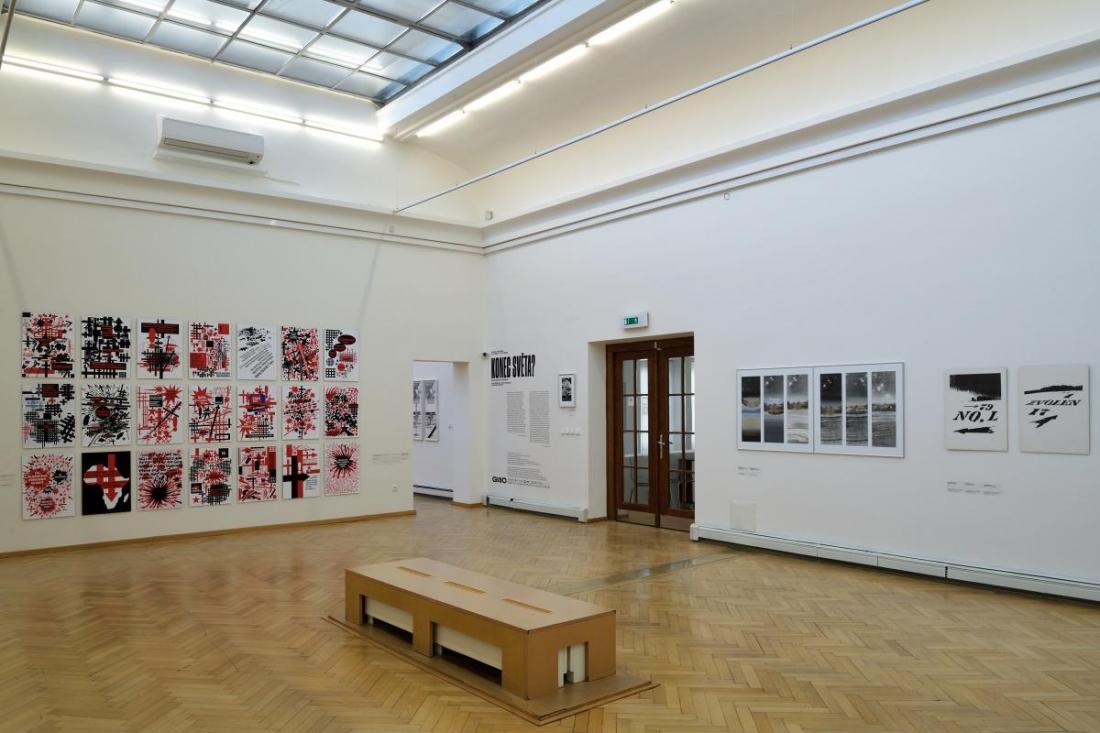 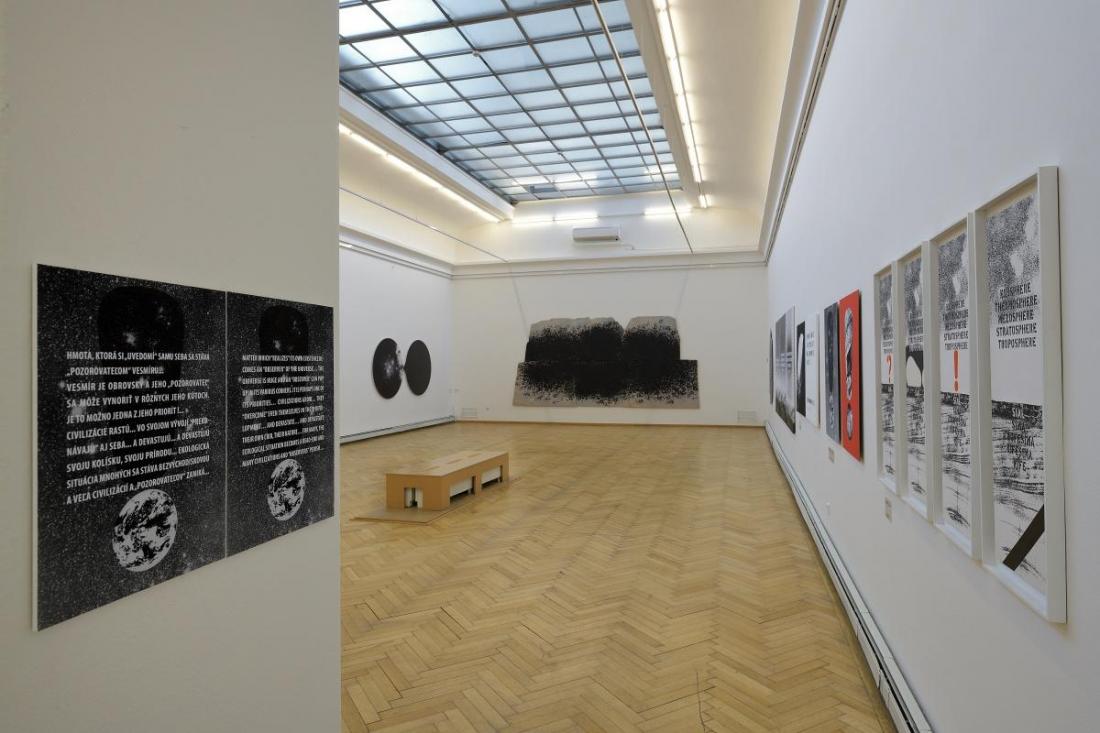 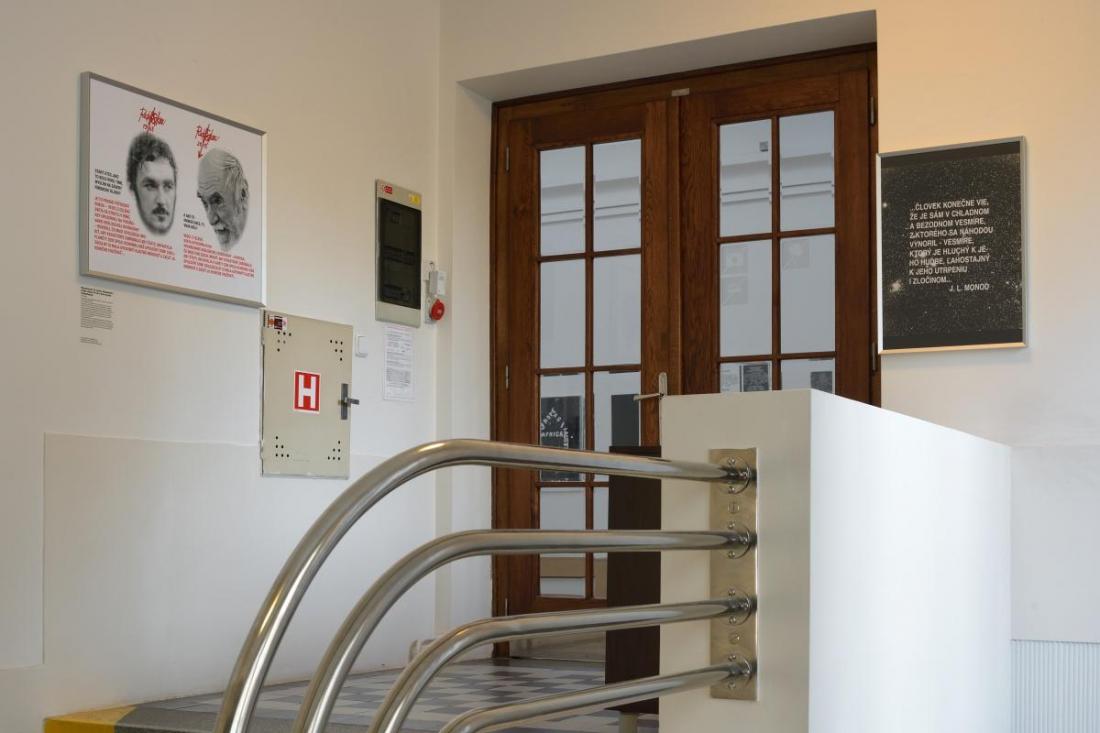 The End of the World? An Eco-comics / RUDOLF SIKORA

The latest exhibition by Rudolf Sikora (1946, Žilina) focuses on issues of ecology and the environment. Sikora has conceived the exhibition as an urgent appeal to everybody who cares about the future of our civilization and our planet – which the world’s leading scientific figures now consider to be under acute threat of ecological collapse, and indeed very close to self-destruction.

Sikora has been concerned with environmental issues since the beginning of his career in the late 1960s and early 70s. In his later work, he addressed questions of ecology in the broader context of cosmology. Having studied materials of the Club of Rome and its report The Limits to Growth (1972, which Sikora acquired in samizdat form from Poland), he became aware of the urgency of the ecological threats that had been articulated by some of the world’s leading scientists.

Sikora’s warnings about the future (with a particular focus on ecological problems) have been expressed periodically throughout his career, becoming one of the leitmotifs of his oeuvre. He is currently working with the format known as eco-comics, which he draws with passionate intensity, frequently using subconscious techniques. He begins with visual and textual graffiti, then uses a computer to “mix” the results and to create the finished work. In his earlier work too, Sikora often incorporates his own comments and texts, offering a commentary on the worrying state of our contemporary civilization. He is one of those artists who are driven by their total personal commitment to accept the burden of the problems that beset society and civilization, individuals and humankind. And he never stops searching for powerful (though bleak and sombre) visual metaphors to express these problems. His warnings are typically accompanied by radical demands targeted at the powerful of this world. Sikora’s artistic gestures are always charged with untameable, never-restrained energy, yet the people (earth-dwellers) in his works are constantly doubting, never ceasing to think about the meaning (or the end?) of our journey… His work is a provocative challenge urging people to think and to act, aimed at everybody who is capable of doing so. Reflecting the artist’s engagement with his audience, the exhibition is a complex and multi-faceted ideological and visual gesture. In Sikora’s words: Our time has become incredibly short, and today we perceive the ecological situation as a huge planet-wide memento – an exclamation mark that is hovering over our civilization. Rudolf Sikora is determined to leave nobody indifferent.