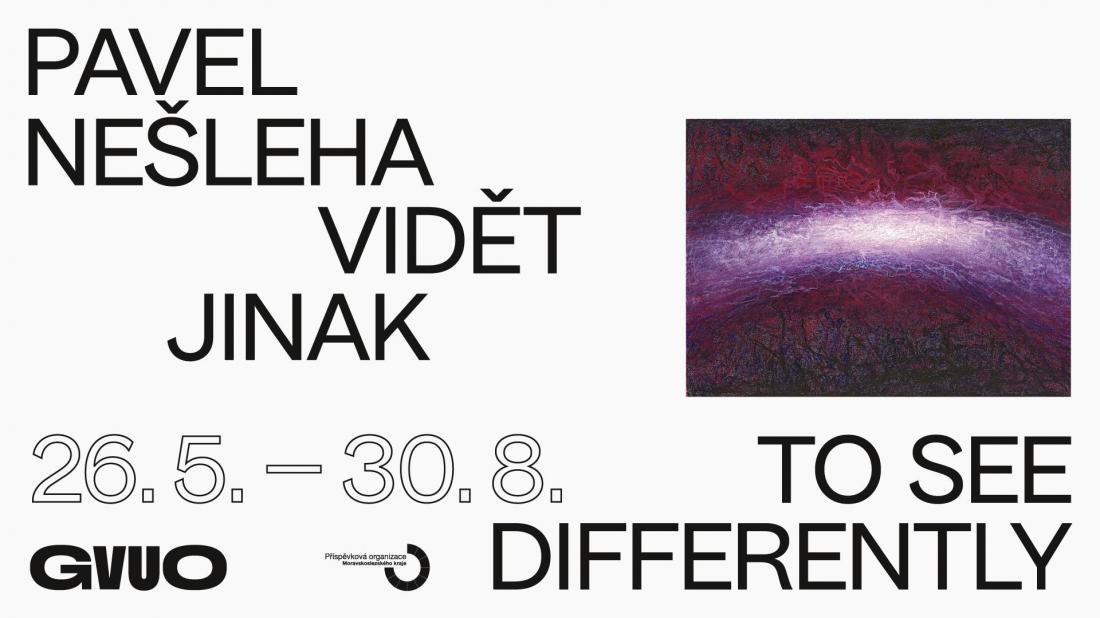 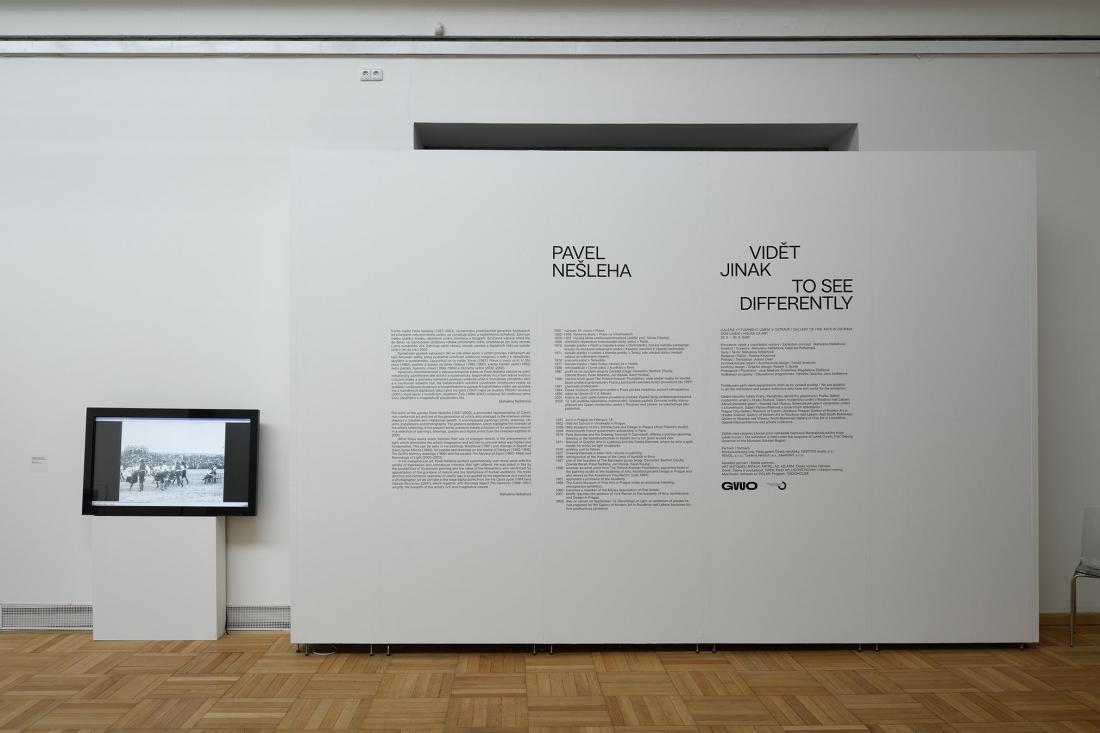 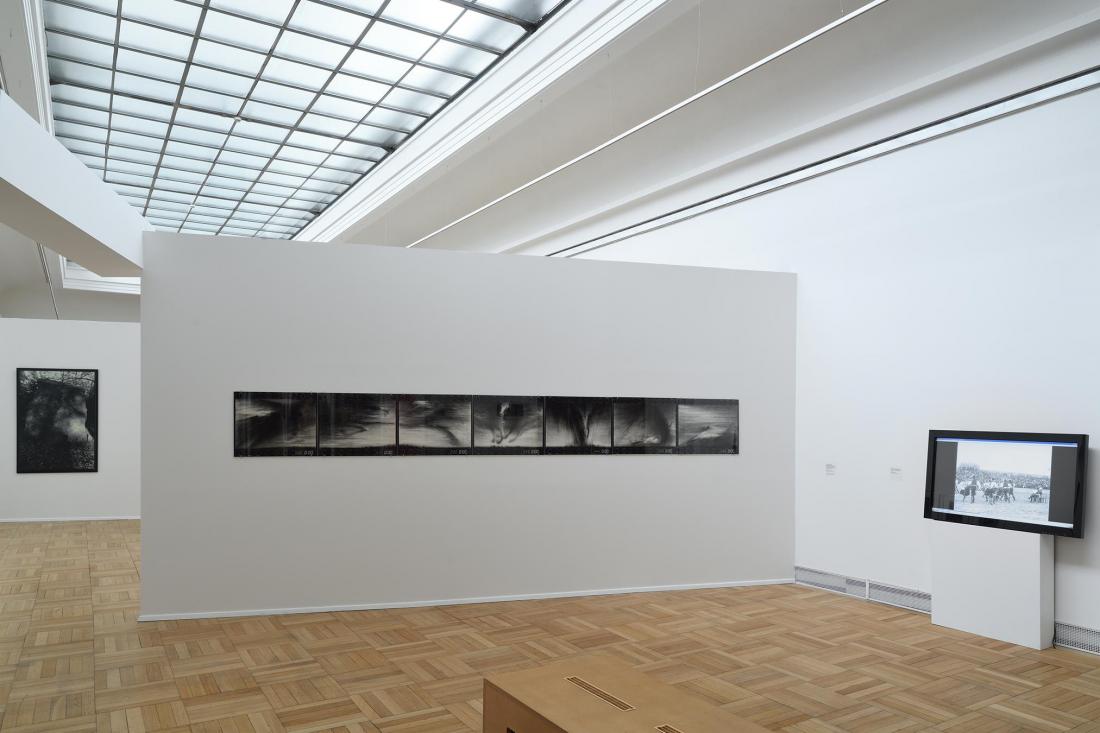 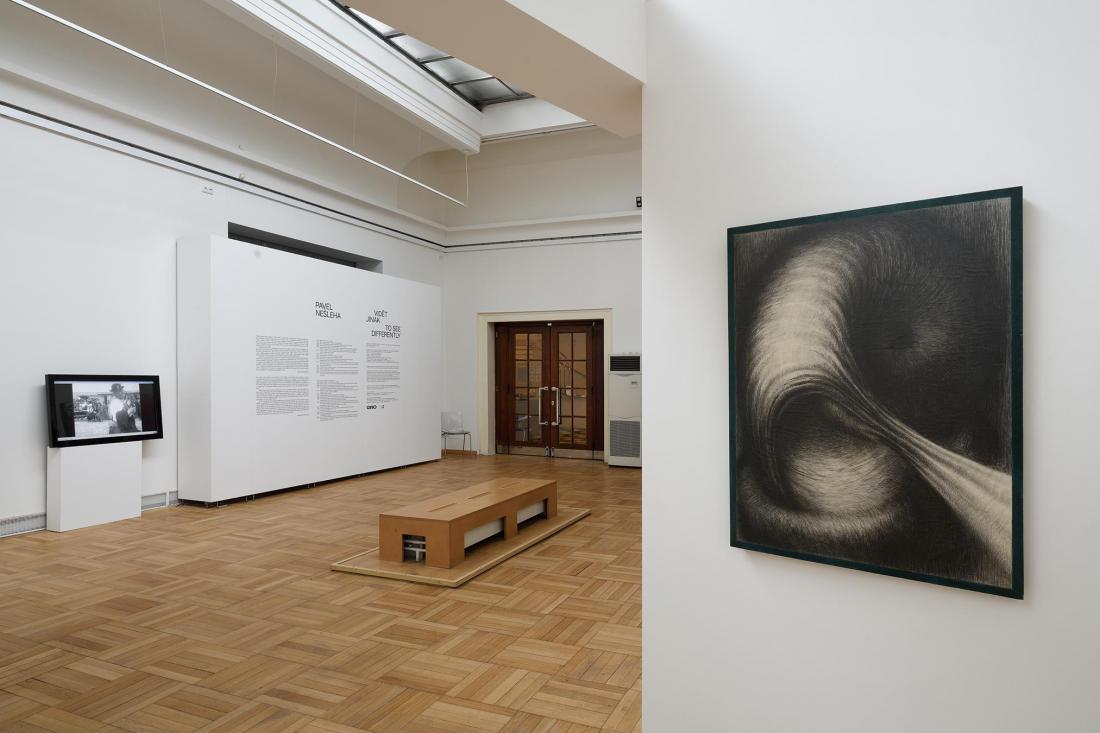 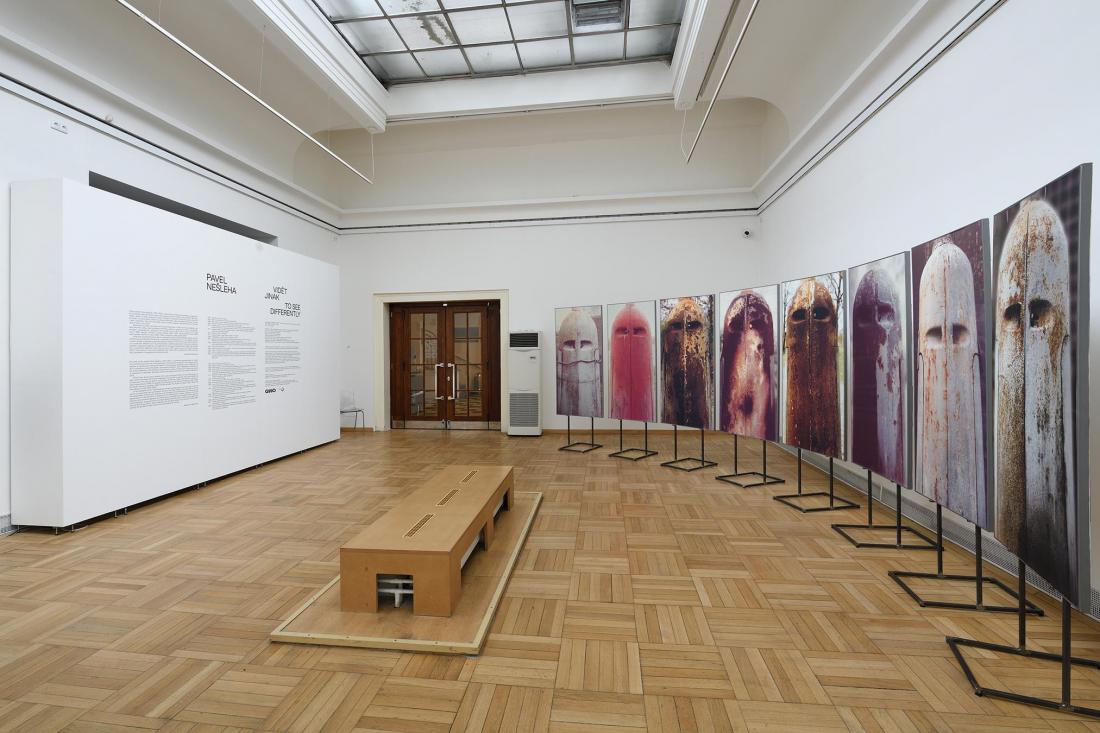 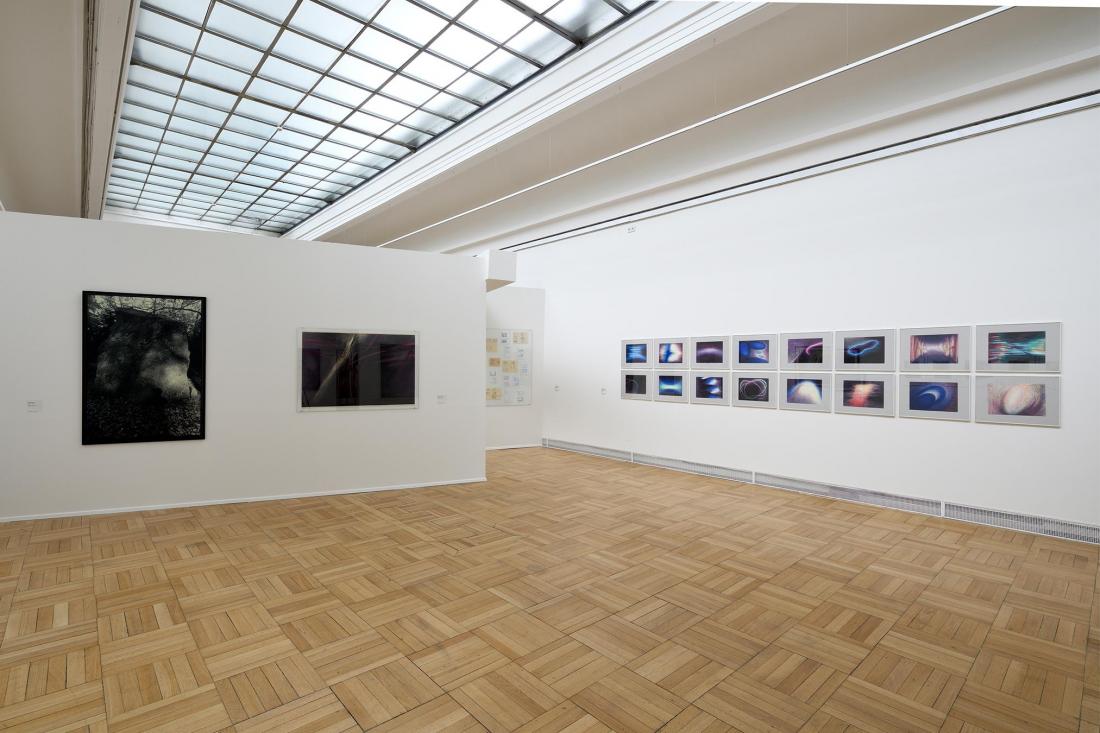 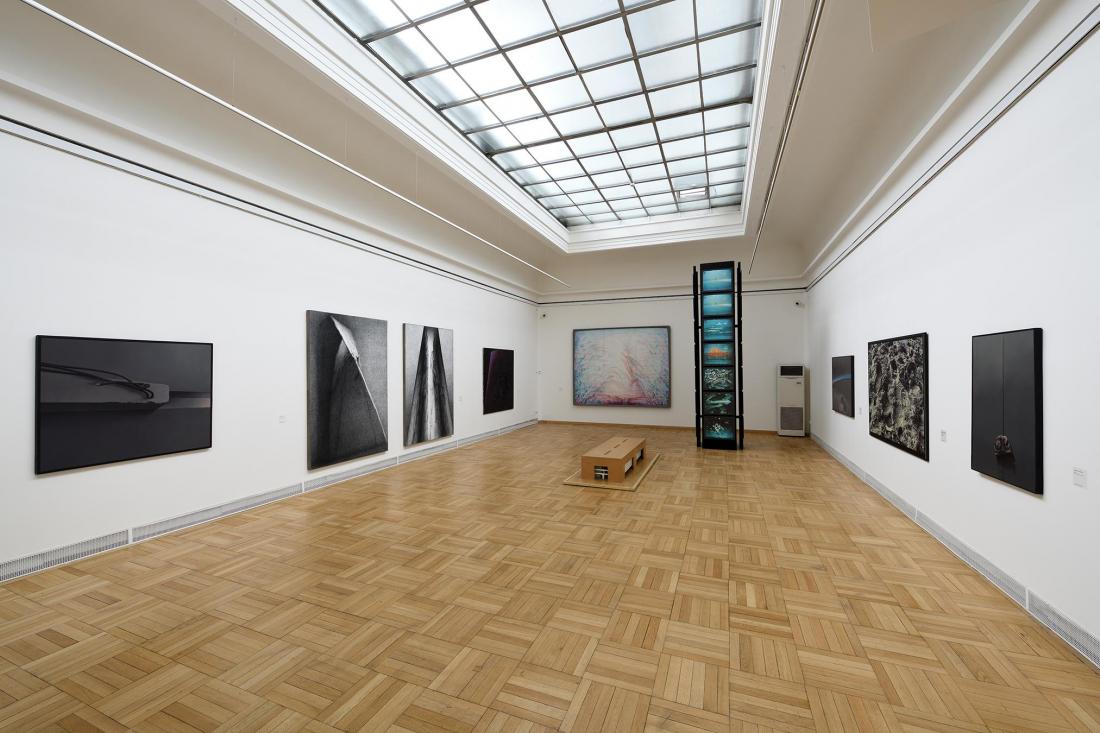 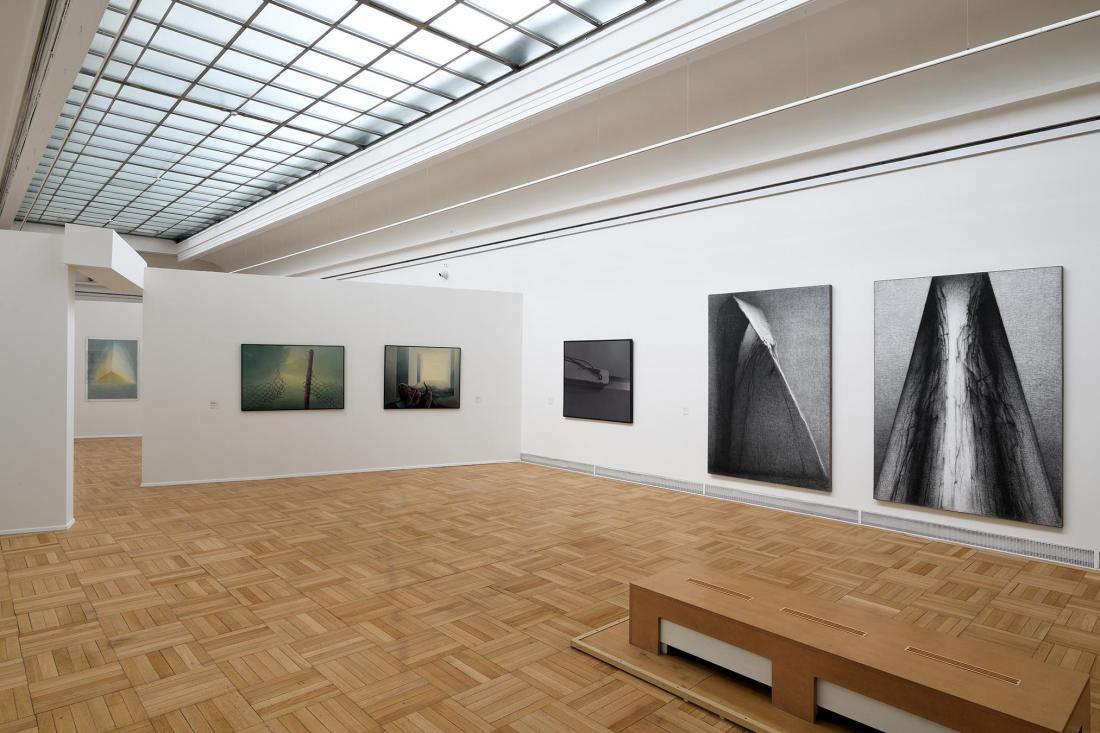 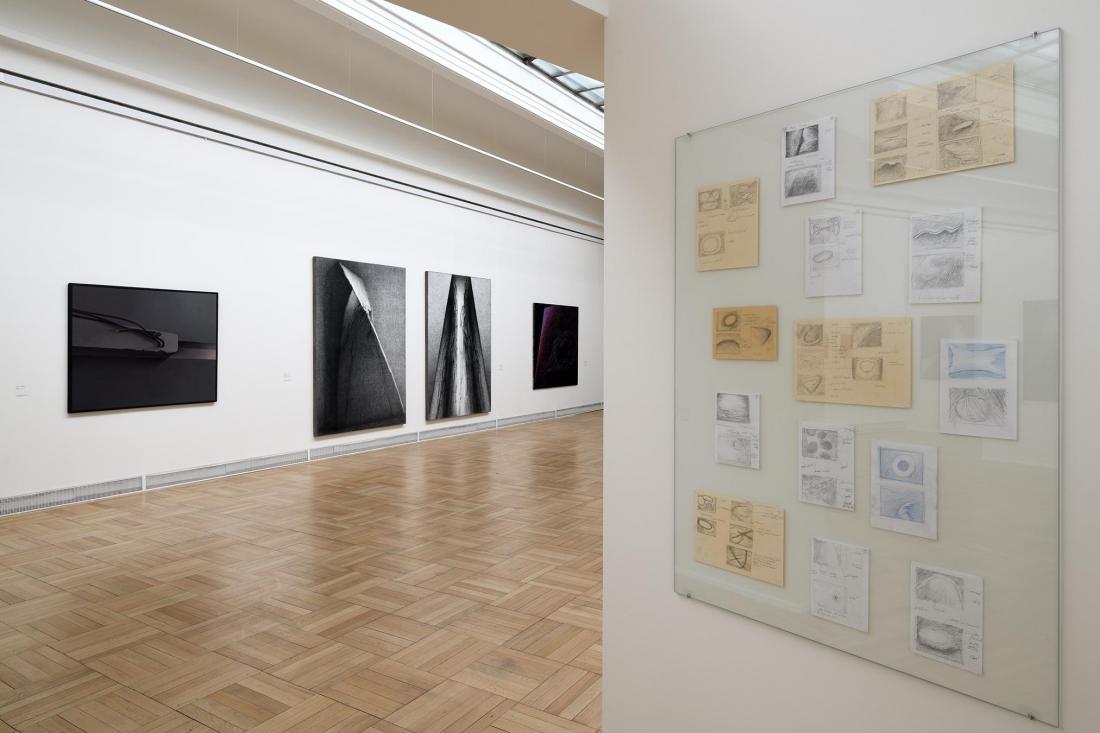 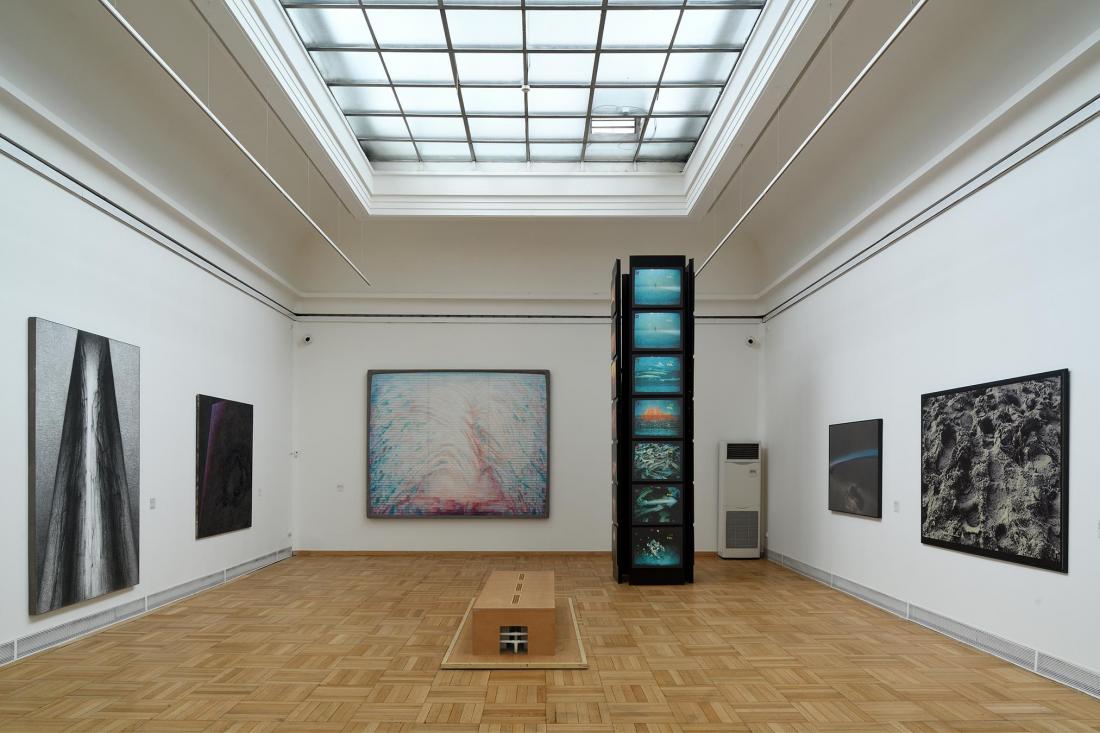 This exhibition of the work of the painter Pavel Nešleha (1937–2003), a prominent member of the generation of artists who emerged in the nineteen-sixties, is the first time the Gallery of Fine Art in Ostrava has presented a selection of his extensive and thematically rich work. It features paintings, drawings, pastels and digital prints from the nineteen-eighties to 2003, highlighting the intellectual depth of the artist’s reflecting of the present world.

What these works share, besides their use of enlarged details, is the phenomenon of light. Nešleha’s paintings Windthrow (1981), Attempt in Search of Karel Hynek Mácha (1982) and Footprints (1983), his pastels The Mystery of Signs (1993–1994) and Recordings of Light (2002–2003), and his Oedipus pastels and drawings (1992–1993) all demonstrate how it was the rendition of light that stimulated the artist’s imagination and led him to uncover what was hidden and fundamental.

In his art Pavel Nešleha worked systematically over many years with the variety of expression and conceptual richness that light offered. He was aided in this by the possibilities of illusionistic painting and the ideas of the Romantics, who reinforced his appreciation of the grandeur of nature and the fatefulness of human existence. His meditative appraisal of reality was also guided by his vision as a photographer, as we can see in his large digital prints Via Canis (1997) and Natural Structures (2001), and his large object The Elements (1999–2001). They amplify the breadth of this artist’s rich and imaginative oeuvre.