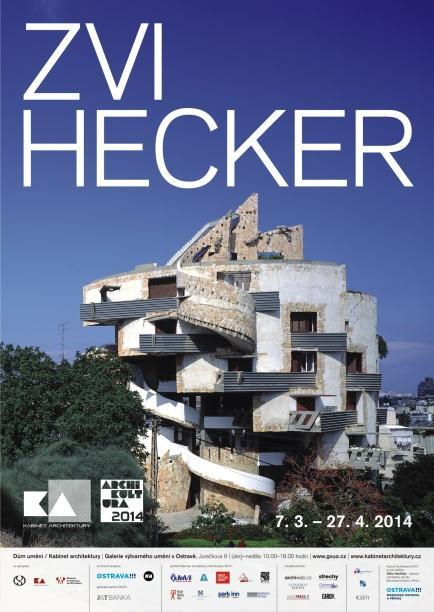 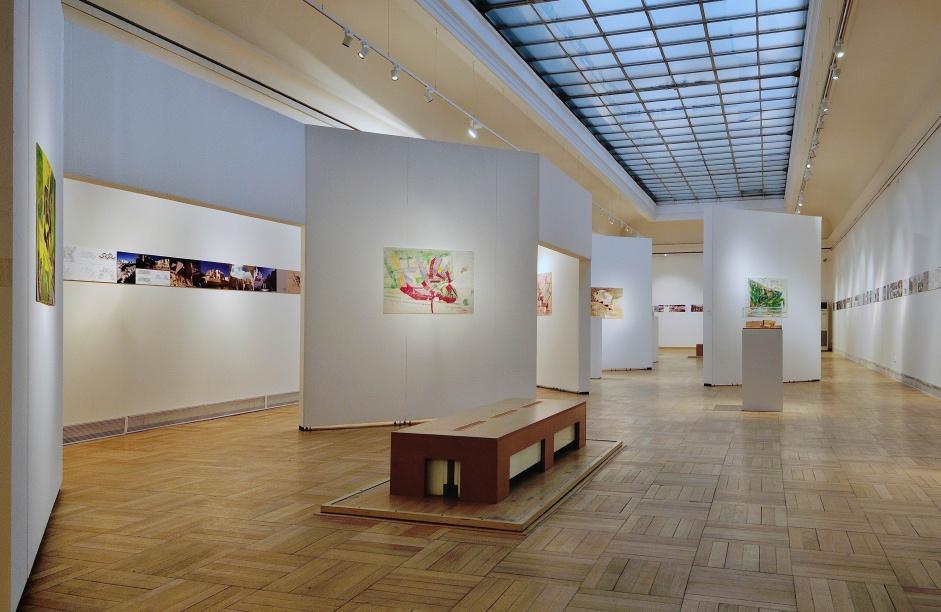 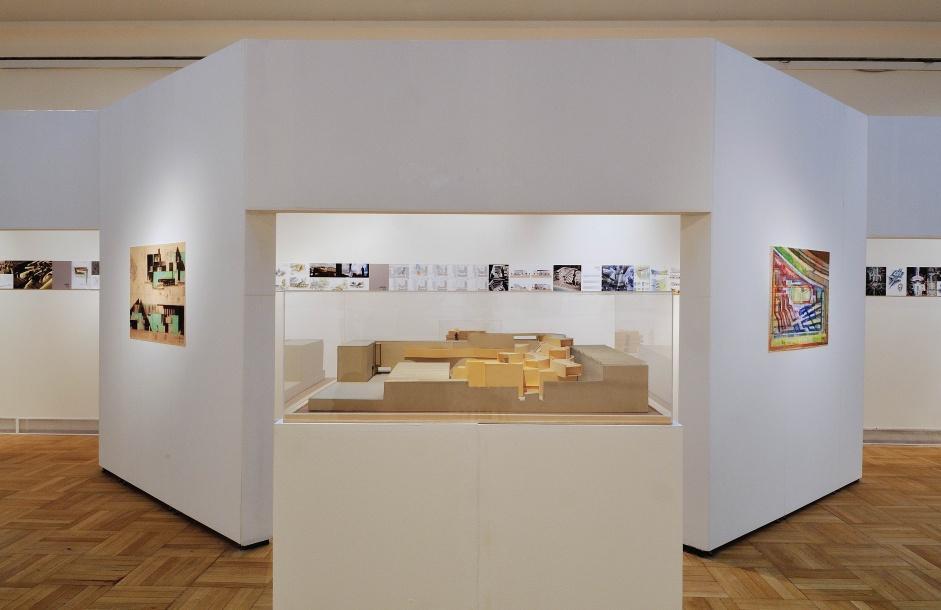 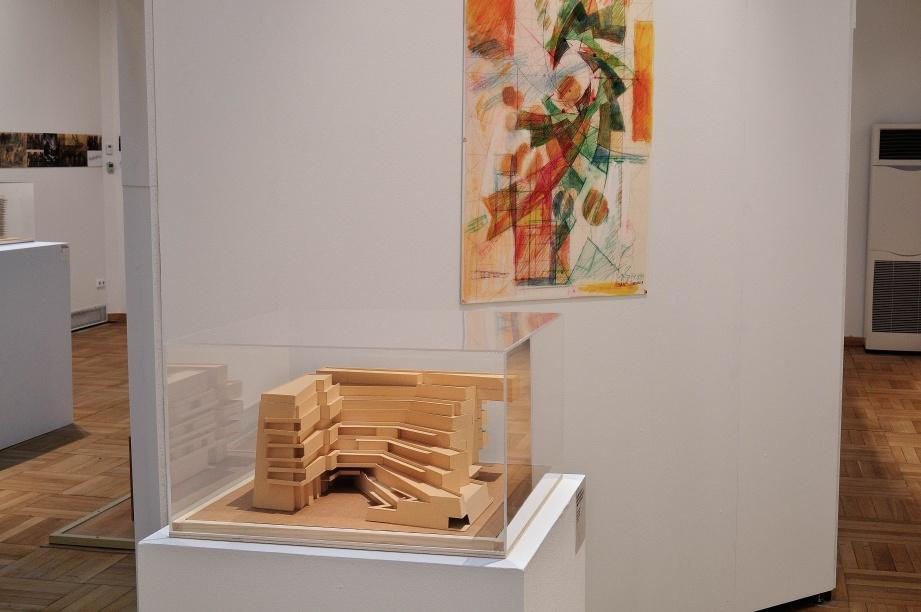 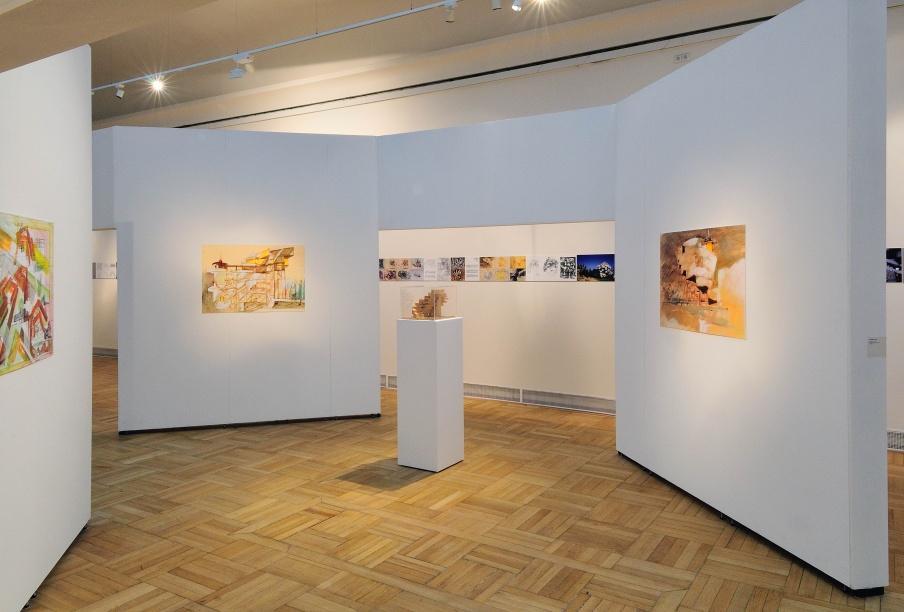 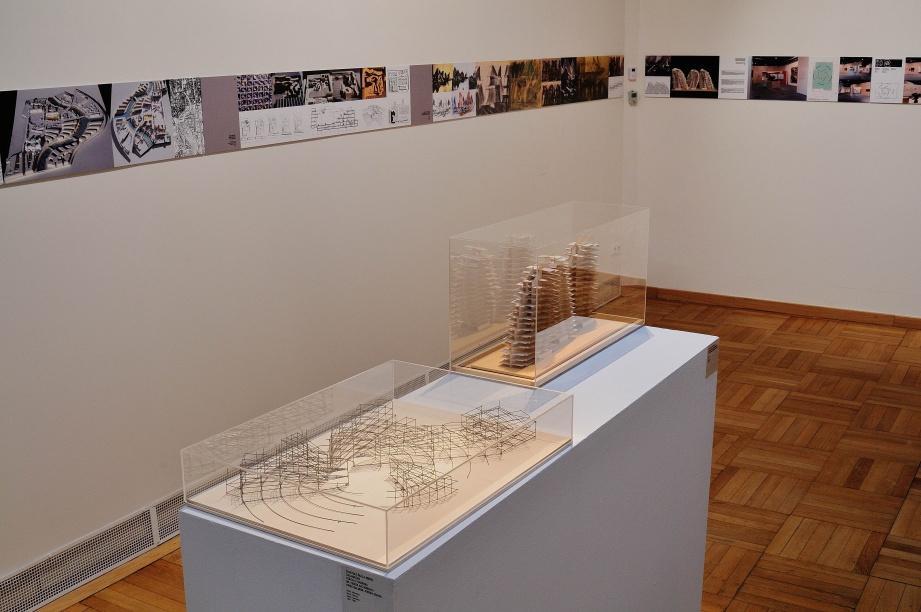 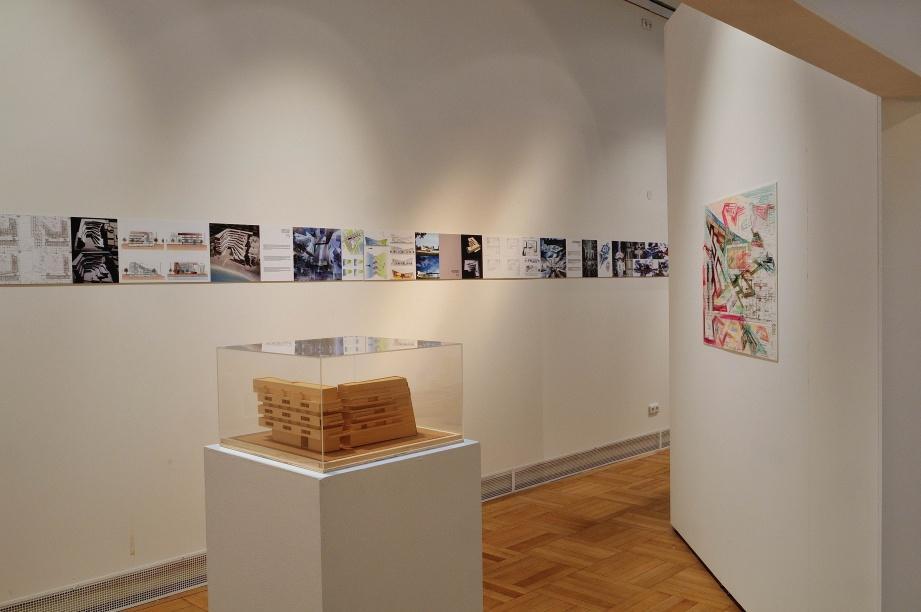 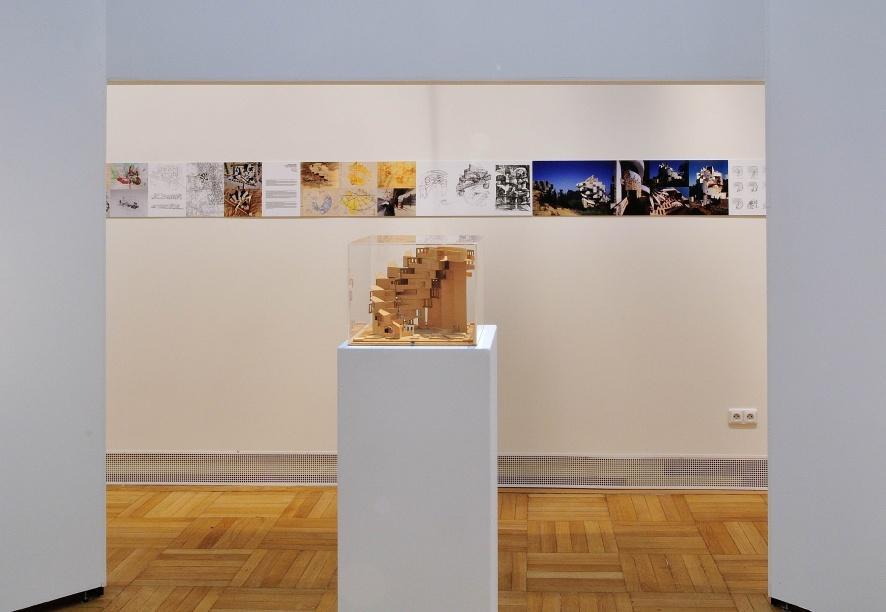 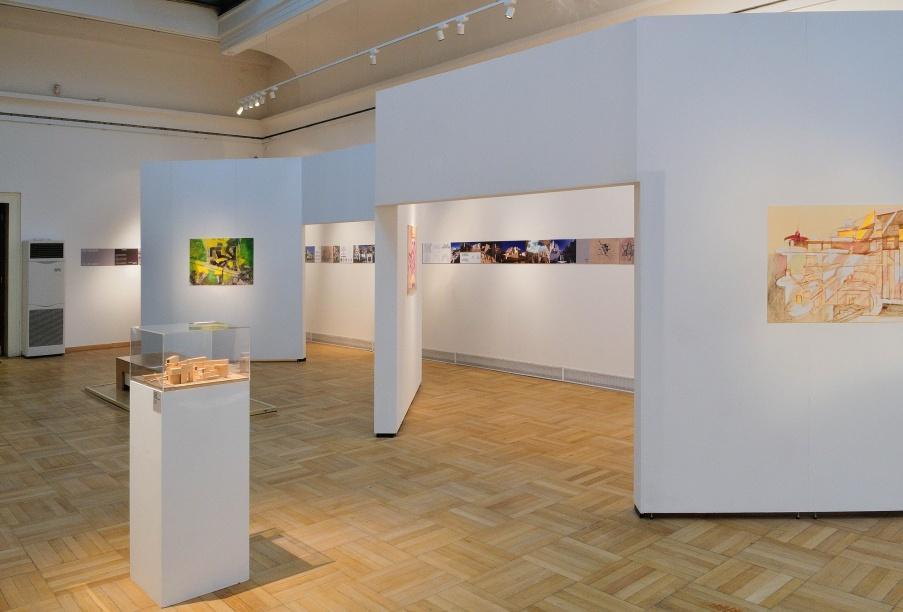 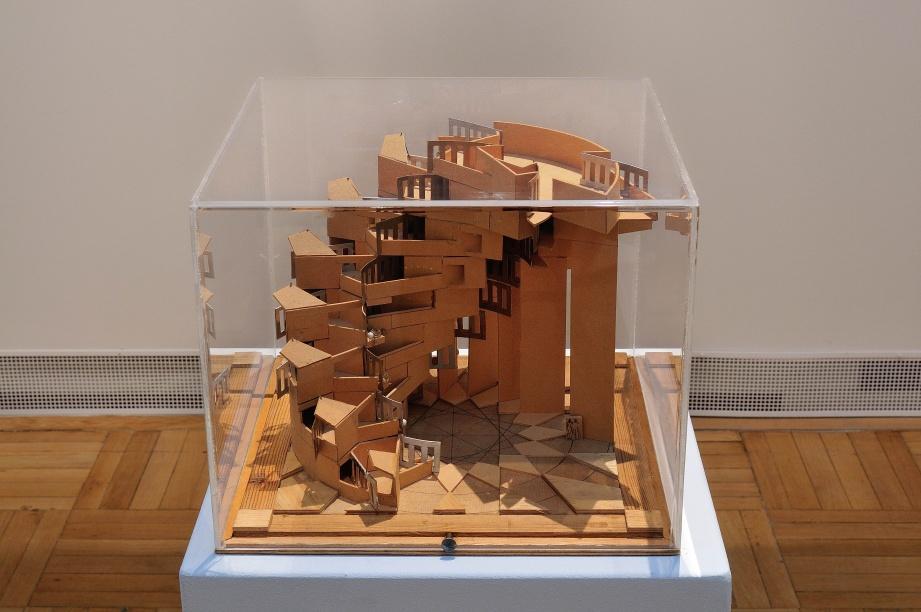 Born in Krakow in 1931, Zvi Hecker grew up in Samarkand, and studied architecture at the Technion in Haifa as well as painting at the Avni Institute of Art and Design in Tel Aviv. He has taught architecture at Université Laval, Quebec and at the Universität für Angewandte Kunst, Vienna. In 1960, Zvi Hecker set up his practice in Tel Aviv and in 1991 in Berlin.

Among his works in Israel are the Bat Yam City Hall, the Dubiner House (with Alfred Neumann and Eldar Sharon), the Spiral Apartment House, the Palmach History Museum in Tel Aviv (with Rafi Segal), and the Military Academy Campus in the Negev Desert. In Europe, he has designed the Heinz-Galinski Jewish School in Berlin, the Page Memorial for the Lindenstrasse synagogue, also in Berlin (with Eyal Weizmann and Micha Ullman), the Jewish Cultural Center in Duisburg, and the Koningin Maxima Kazerne at the Schiphol Amsterdam Airport.

In 1991, he represented, with others, Israel at the 5th Architecture Biennale in Venice and subsequently took part in the 6th, 7th, 9th, and 10th Biennales. His work is exhibited in galleries and museums internationally.

Zvi Hecker has won a number of architectural competitions and was awarded the Deutscher Kritikerpreis für Architektur in 1996 and the Rechter Prize for architecture in Israel in 1999. Since 2013, he has been an Honorary Fellow of the American Institute of Architects. He lives and works in Berlin.