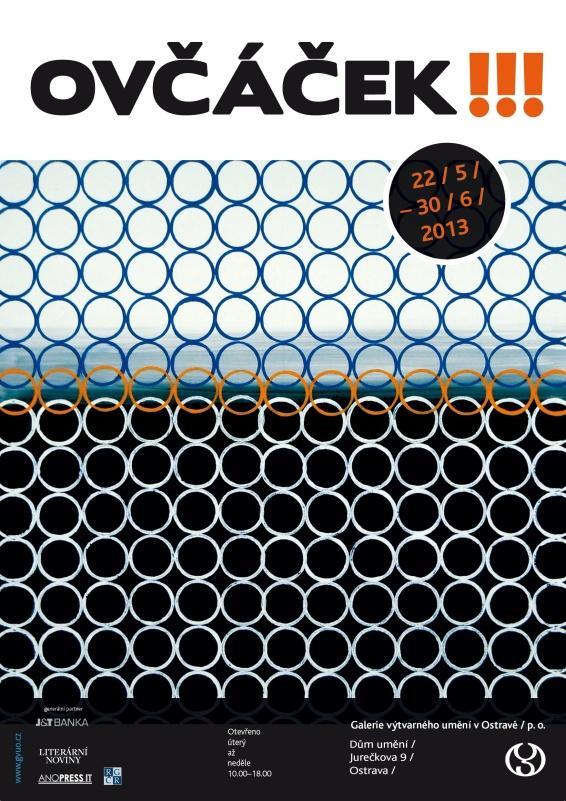 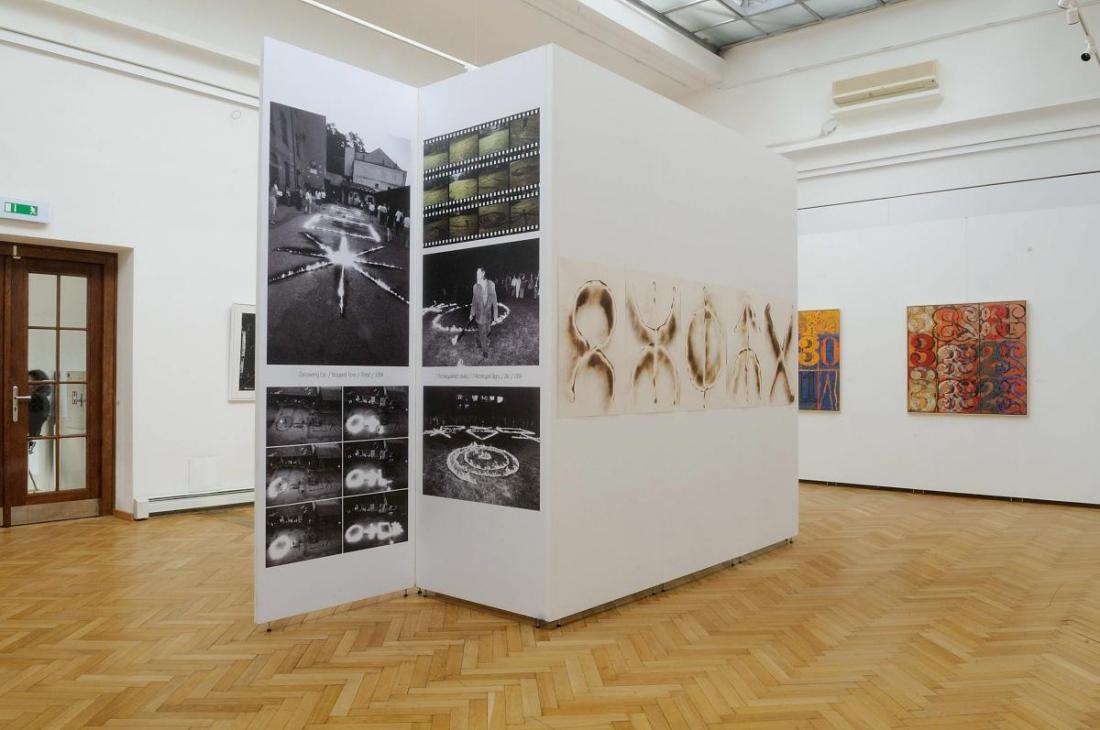 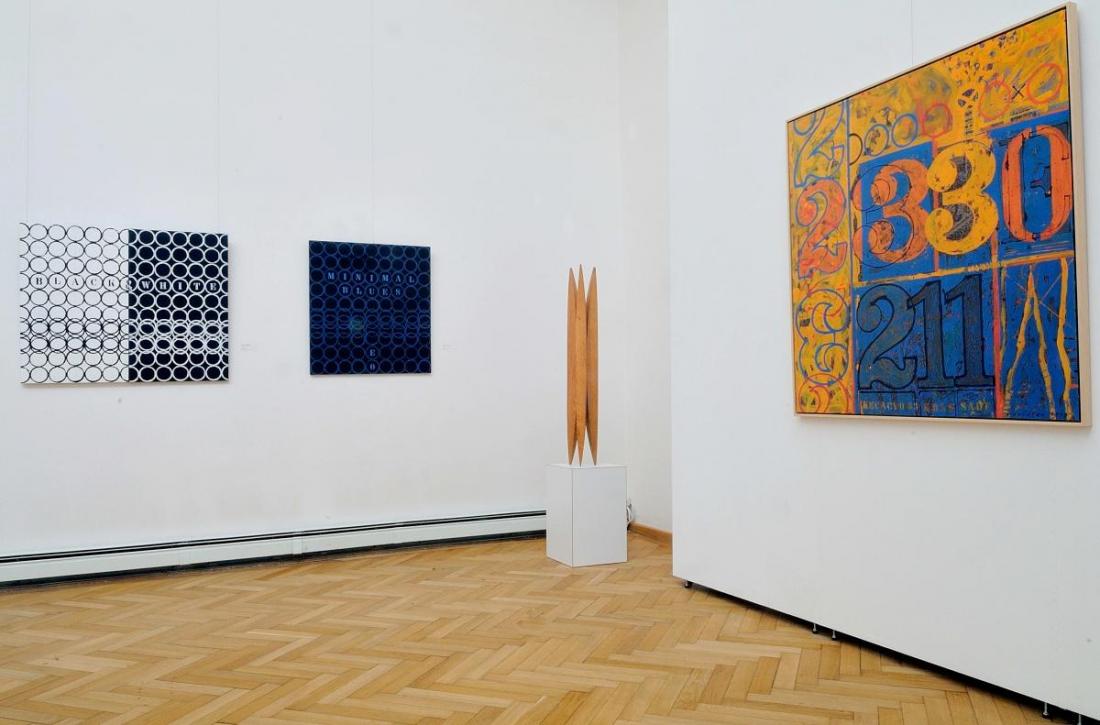 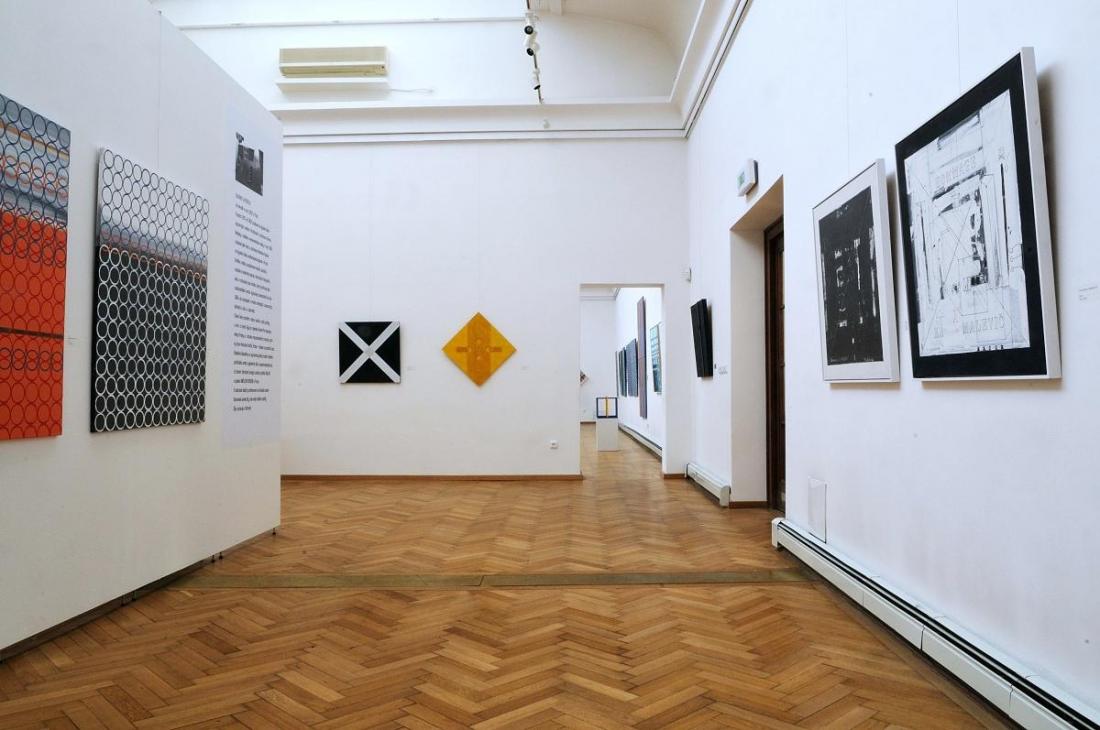 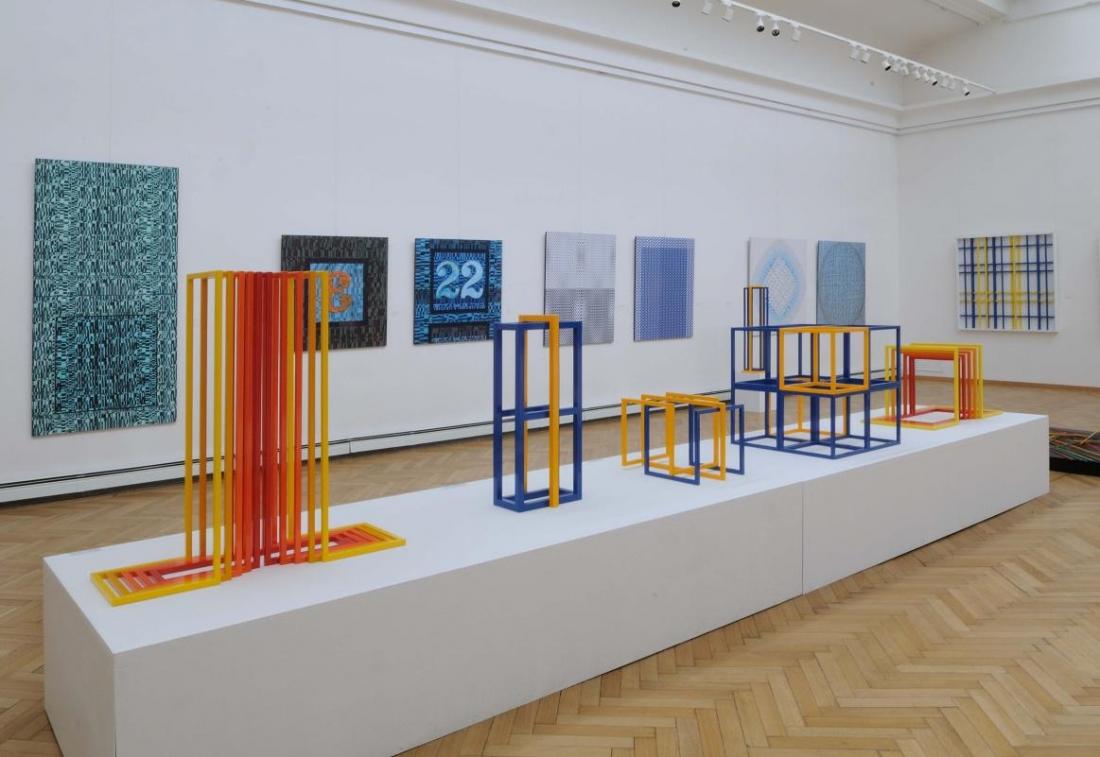 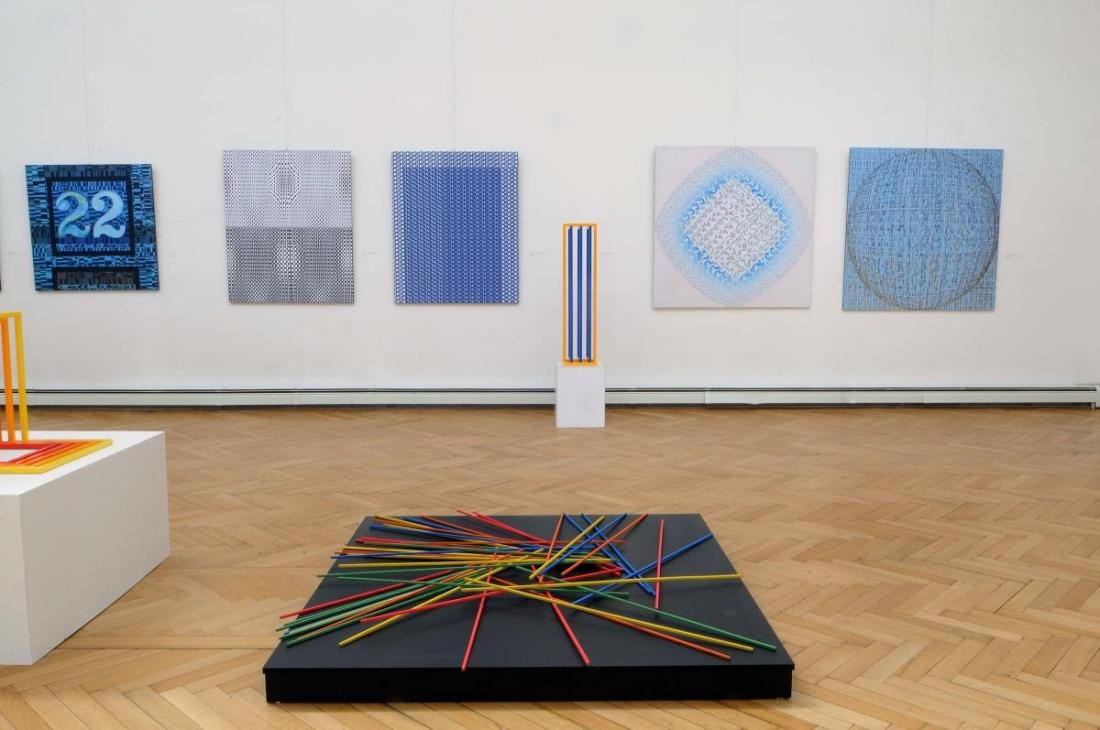 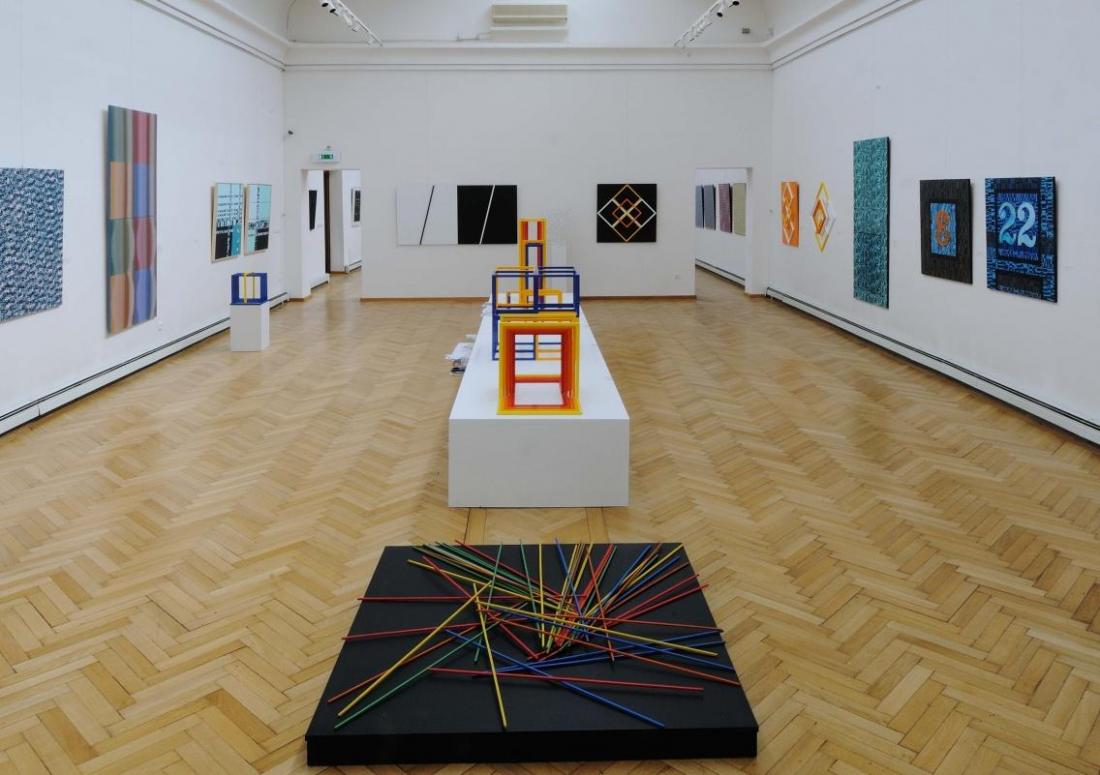 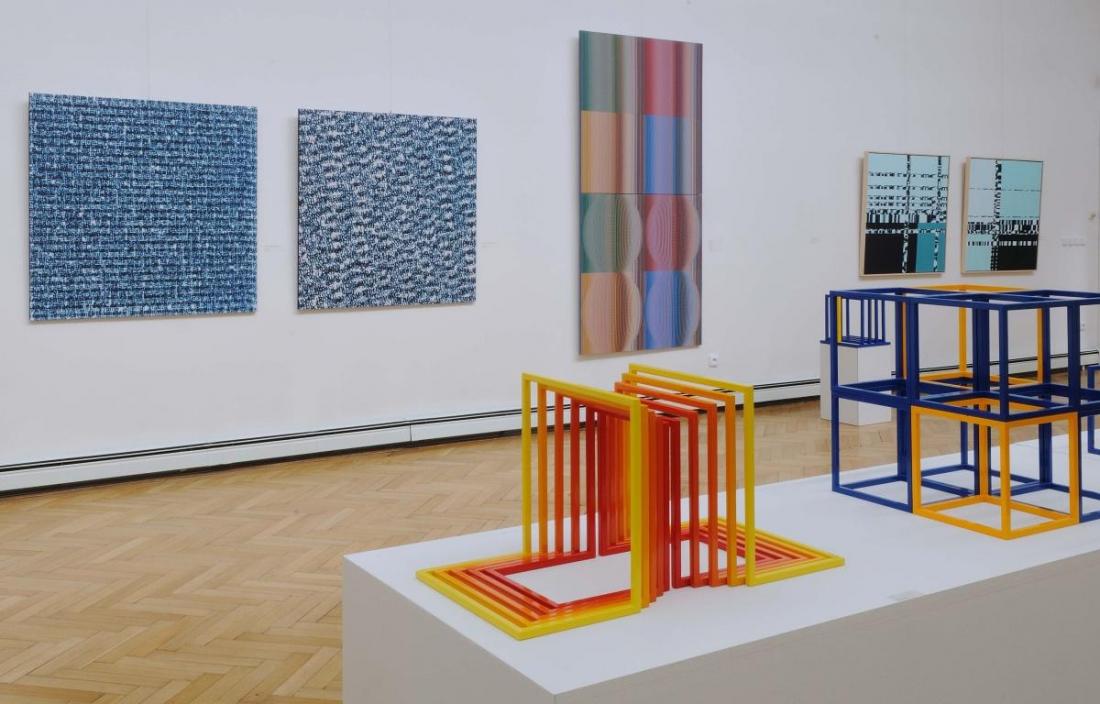 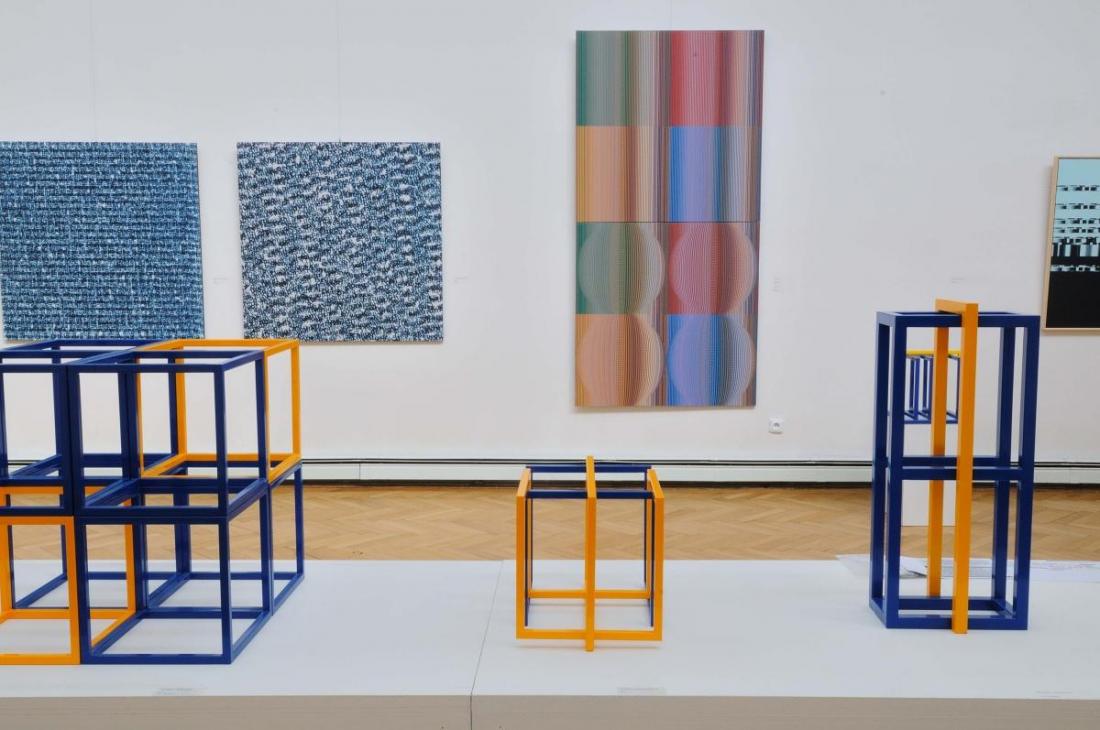 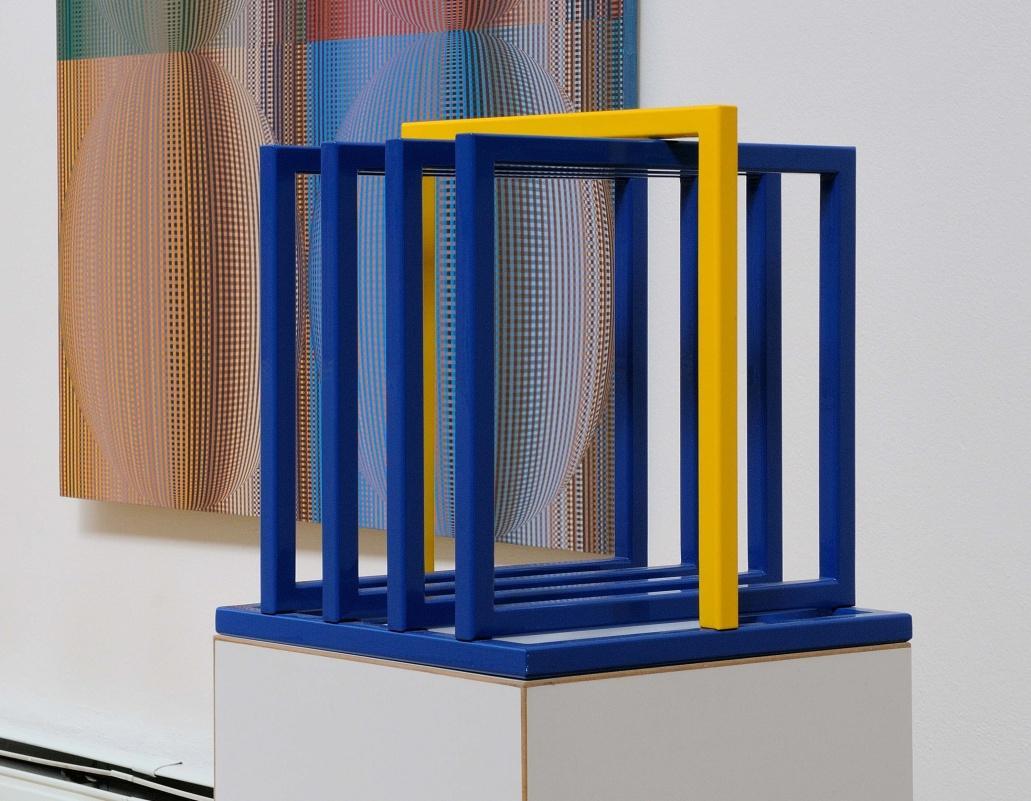 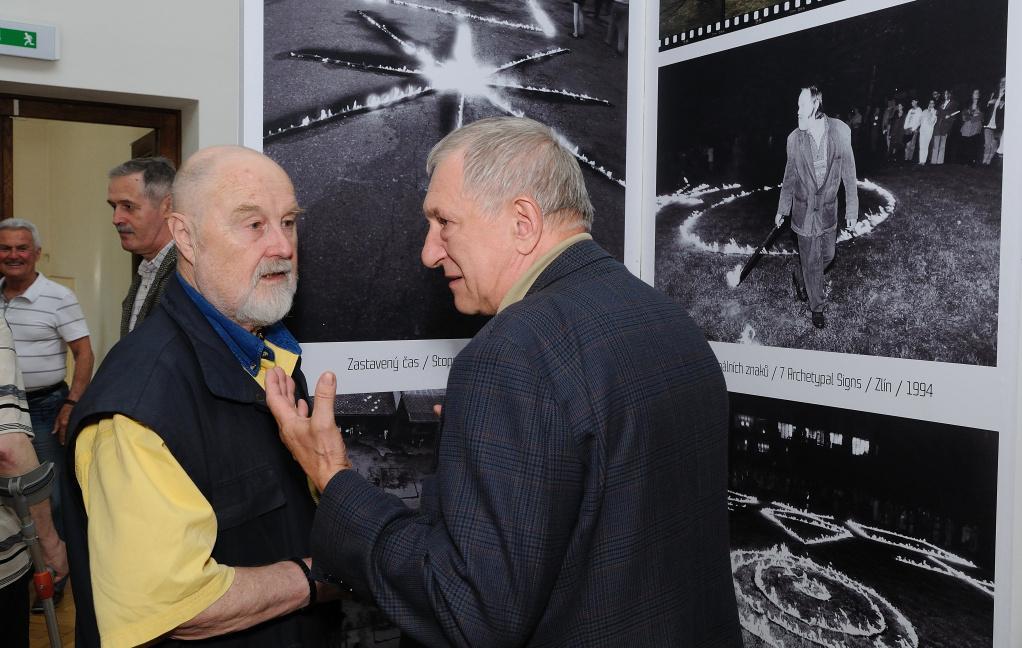 In the Ostrava region there are very few artists who left such a significant mark in the post-war history, as Edward Ovčáček did. In particular, the artistic value of his work, compared in broader context, makes the artist a real part of the city, regional, Czechoslovak and European history. Eduard Ovčáček is the type of person that loses sleep over the state of affairs and seeks positive changes under all circumstances. His importance can be seen not only in the particular results, but also in an encouraging example which he gives to the others - that it is possible to live an active life with a clear conscience. In the 1950s, Eduard Ovčáček together with R. Valenta and D. Beran were already involved in organizing drawing and painting courses at the House of enlightenment. It was at the time before he enrolled at the Academy of Fine Arts in Bratislava, where he was soon followed by Miloš Urbásek. Both became leading figures of a strong generation, entering the art scene and distinctively presenting themselves also at the Bratislava Confrontations organized by Ovčáček, which followed the Prague Confrontations. From the environment of Bratislava and Prague he did not only gain many stimuli for his own development, but later he was offering his long-term artistic friendship to the Ostrava audience and facilitated exhibitions of interesting artists who had found themselves in an equally bad position without the opportunity to display publicly. Since the mid-sixties Ovčáček has organized many solo exhibitions in Ostrava, but especially exhibitions of the artistic group 'Contrast' (1964), which he co-founded (together with J. Babíček, V. Beránek, S. Böhm, O. Cienciala, Z. Kučera, J. Rusek, M. Urbásek). The aim of the group was to capture the contrasts of life, connect life with technology and future. At that time he also participated in the formation of the legendary "Club of the Concretists" (1967), which thanks to its international dimension became one of the major groups of the time and also thanks to the contribution of Ovčáček it found fertile soil in the Ostrava region. The intensity of Ovčáček’s activity did not stop even after further persecution following 1968, when he participated in the activities of the Coordinating Committee of Arts Organizations. He held a number of meetings in his studio and, in particular, he participated in the first unofficial autumn meeting of 24 artists in Ostrava in 1974. He played a significant role in issuing the “Albums” because due to his generosity he helped to achieve its start off and also contributed to obtaining the necessary funds for editorial work. Last but not least, it is necessary to recall his outstanding contribution to Ostrava higher art education. He stood at formation of the Institute of Art Studies at the University of Ostrava, on whose program formulation he contributed the most and he proved, despite all the doubters, that a school of this format should be present in Ostrava. He certainly got satisfaction when the Institute was transformed into the Faculty of Fine Arts, where he is now the only art professor. Besides his solid citizenship, it is mainly free creation - paintings, graphics, sculptures, installations and performances - that makes Ovčáček’s personality highly interesting. Eduard Ovčáček is a person that related an essential part of his live to Ostrava and is a key figure interconnecting the art of the second half of the 20th century up to the present.