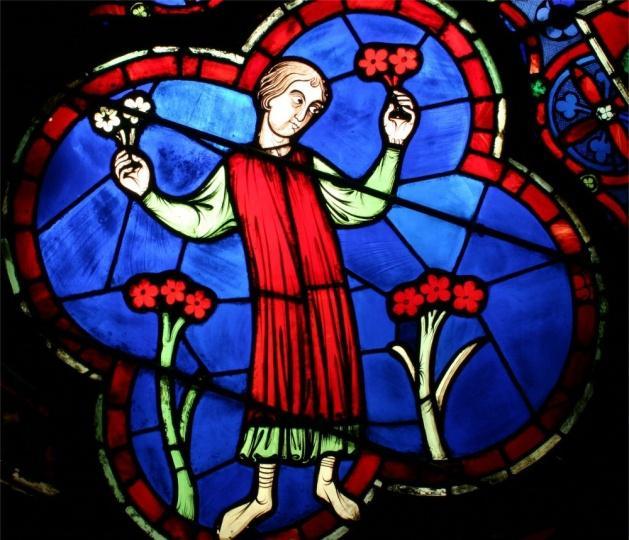 Red and blue – the colours of love, the sky, and much more

Red and blue – the colours of love, the sky, and much more

Colours have always played an important role in history as well as in our everyday lives. Today’s most popular colour is blue, but this has not always been the case. In ancient Greece and Rome, it was not a highly valued colour – in fact it was rather neglected, and it lacked major symbolic associations. This situation changed during the 11th and (particularly) 12th centuries, when depictions of the Virgin Mary started to show her wearing blue clothes. With the spread of the Marian cult, blue took on new symbolic meanings, and it eventually became the colour of royalty. Blue has been Europe’s favourite colour since the 17th century. Its main competitor in this regard is red (including the various shades of red). Red was originally more popular than blue, but it gradually lost this status. In ancient times red was viewed as one of the three primary colours (alongside black and white). In the Middle Ages, red and blue came to be seen as opposites. Red lost its former popularity, and came to be seen as rather controversial. This lecture traces the fascinating history of red and blue, and their symbolic meanings, from prehistoric times to the present day.

Only in Czech, free entrance.

Spanish artists of the Paris school