Home  /  News  /  Bohemia’s kings in the shadow of their fathers 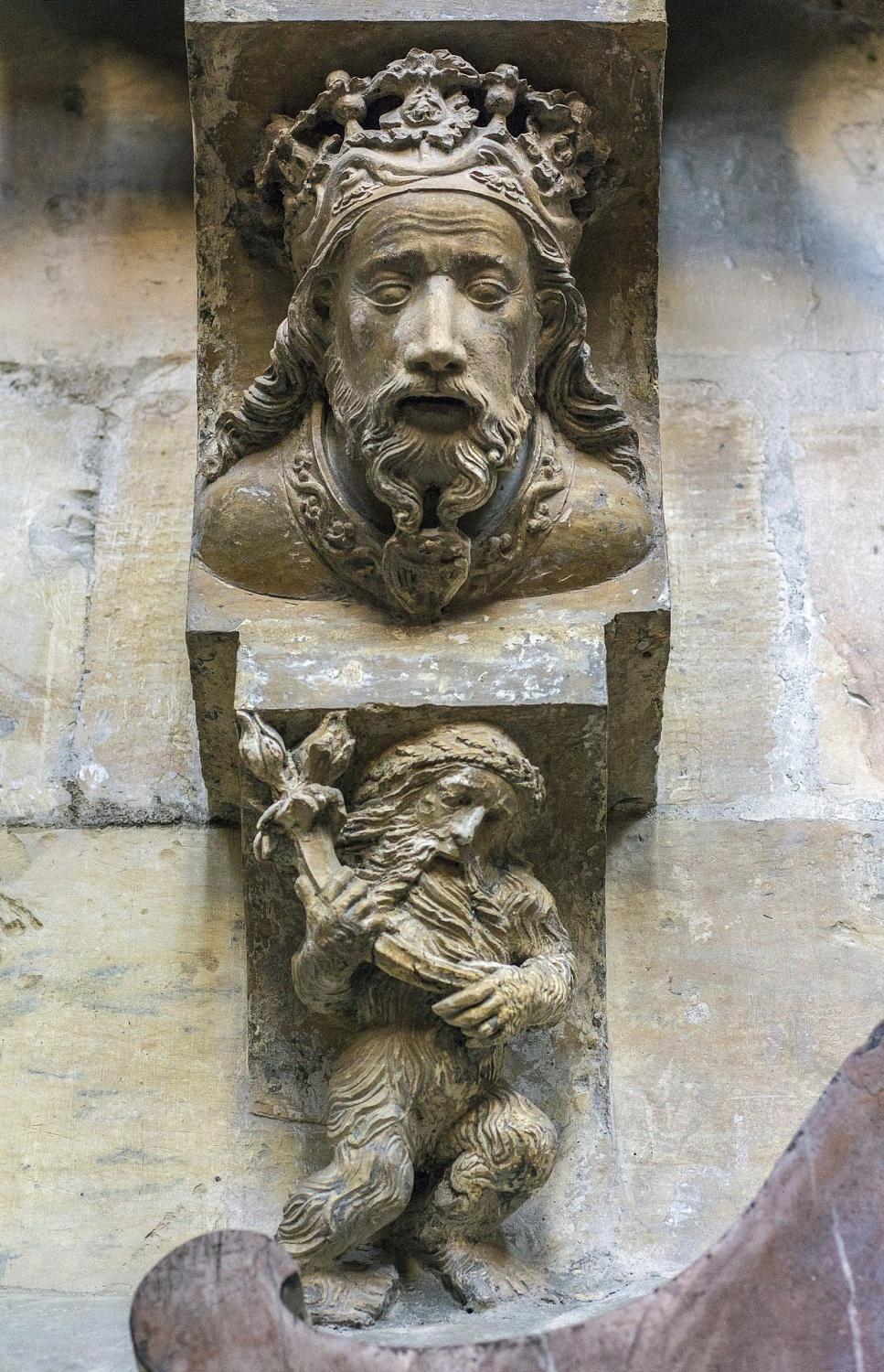 Lecture by Marek Zágora. Only in Czech.

The lecture will be streamed live on Facebooku and the gallery’s YouTube channel.

When Czechs think about medieval Bohemian kings, they almost always think of names such as Otakar I, Otakar II, Wenceslas II or Charles IV. We remember these names from our history lessons at school. However, other Bohemian kings also reigned during the Middle Ages, though they still remain somewhat in the shadow of their fathers or other more famous relatives. It is only in recent years that some of them have shifted to the forefront of attention, and the public can now learn more about their lives. These kings include Wenceslas I (the successor to Otakar I), Wenceslas III (the only son of Wenceslas II), Wenceslas IV (the eldest son of the Holy Roman Emperor and King of Bohemia Charles IV), or Charles IV’s half-brother Sigismund of Luxembourg. For a long time, John of Luxembourg was overshadowed by his son Charles (who became Charles IV, the best-known Bohemian ruler from the Luxembourg dynasty). This lecture presents a gallery of Bohemian kings who have found it difficult to emerge from the shadows cast by their more famous relatives.