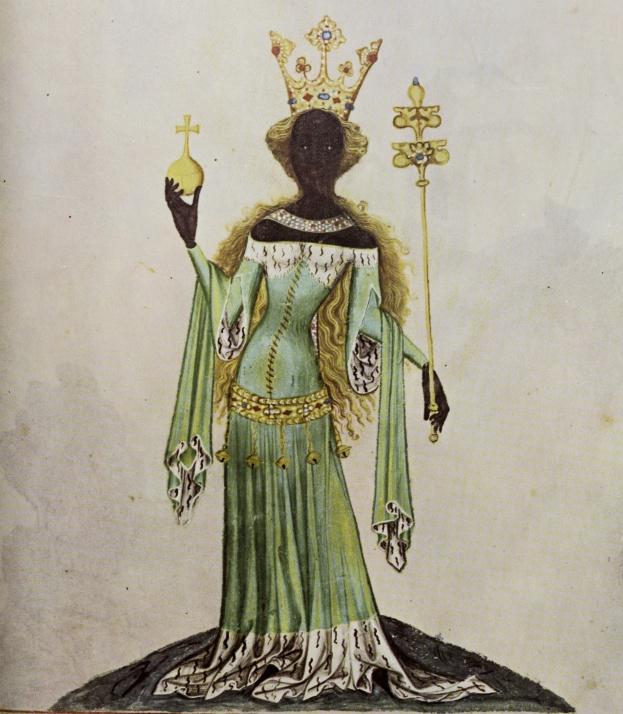 Colours have always played an important role in our lives, and black is no exception. At the beginning of the Middle Ages, it was viewed as one of the three basic colours. Together with red, it was considered the antithesis of white, and it symbolized darkness. However, during the early medieval period the meanings associated with black began to shift. In the liturgy it symbolized humility, penitence and grief – but in combination with red, it became a symbol of hell. In the symbolism of medieval knights, black was worn by those who wanted to conceal their identity. In the late medieval and early modern period, black was seen as a moral colour, and during the Reformation it was considered a symbol of decency. Up to the 14th century, black was excluded from ceremonial clothing. However, it later evolved into a highly fashionable colour – especially in royal circles. By the 18th century, royal black had become the colour of choice at all of Europe’s courts. In the mid-18th century, black (along with blue and grey) became the most widely-worn colour in all strata of society – and it continues to be a popular colour for our clothing even today.

Spanish artists of the Paris school

The world of Gothic gargoyles