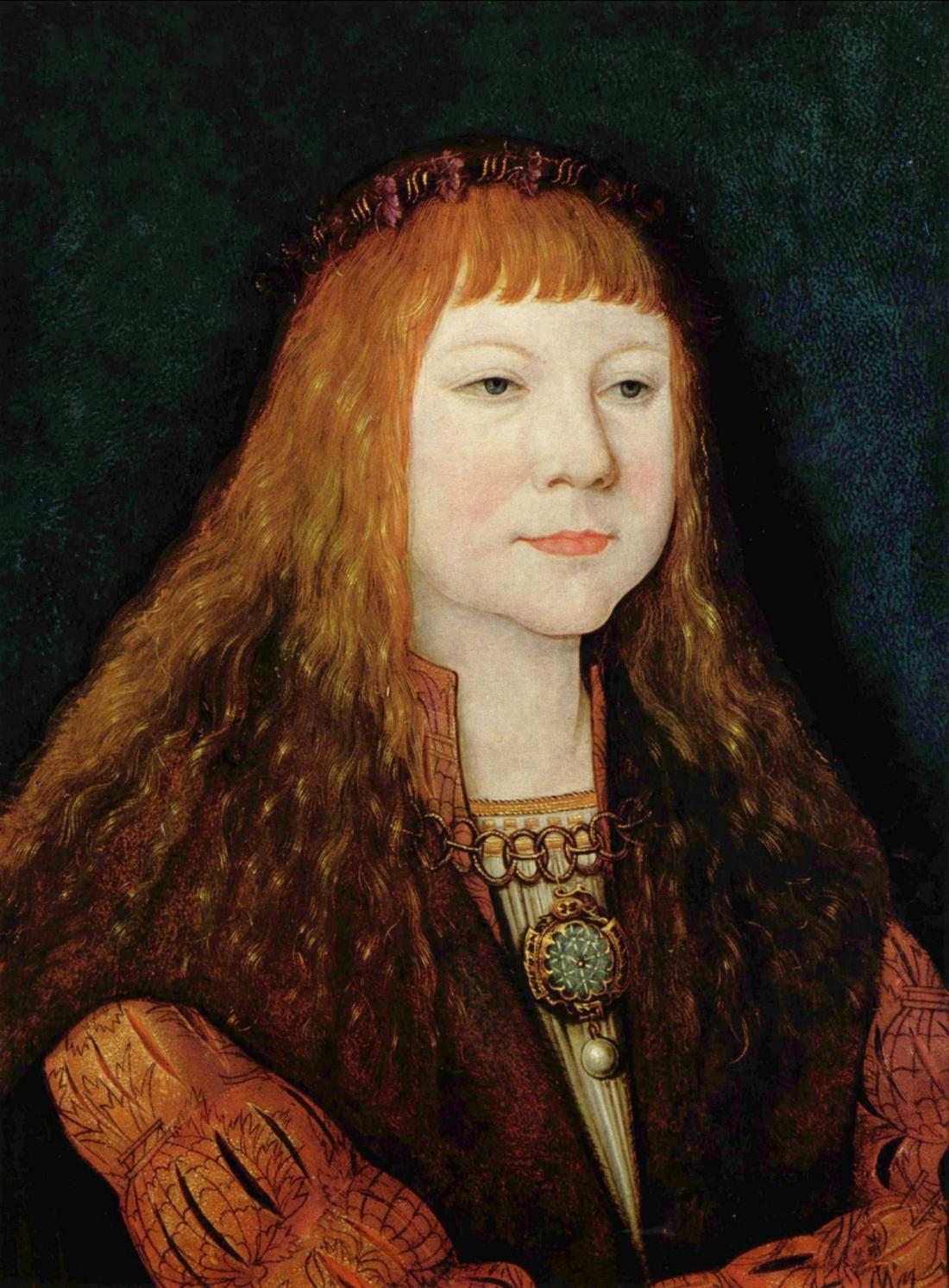 This year, we mark the 550th anniversary of the Jagiellonians’ accession to the Bohemian throne. Only two monarchs from this dynasty ruled the Bohemian Crown Lands. The first was Vladislav (1456–1516), who was elected to the throne at the age of 15 and was crowned in August 1471. After his death, the throne passed to his son Louis (1506–1526), who was elected in 1508, when he was just two years old. Our information about these two kings’ reign comes mainly from chronicles and preserved official documents. However, other traces of them have also survived – such as the portraits that were painted during their life and reign (or shortly after their death). This lecture marking the 550th anniversary of the Jagiellonians to the Bohemian throne presents the lives of both kings as well as showing contemporary depictions of them – depictions which had a major impact on how the kings were perceived by society at the time.