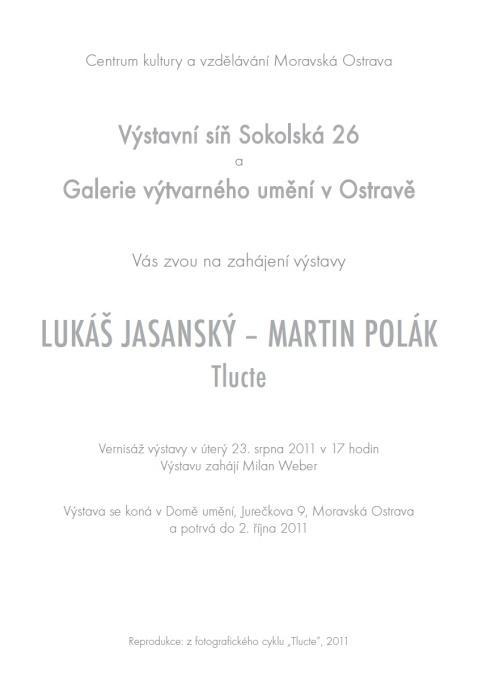 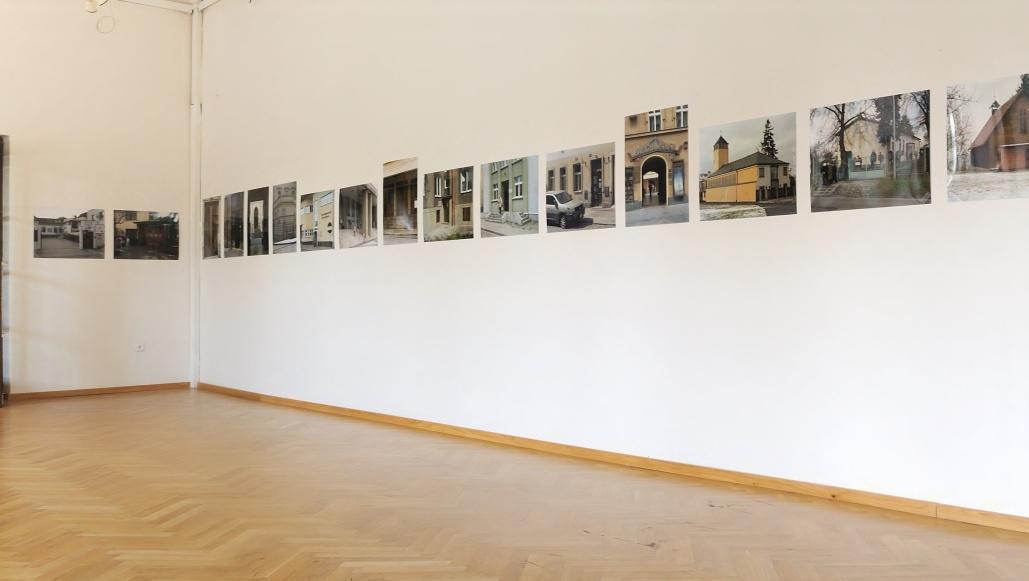 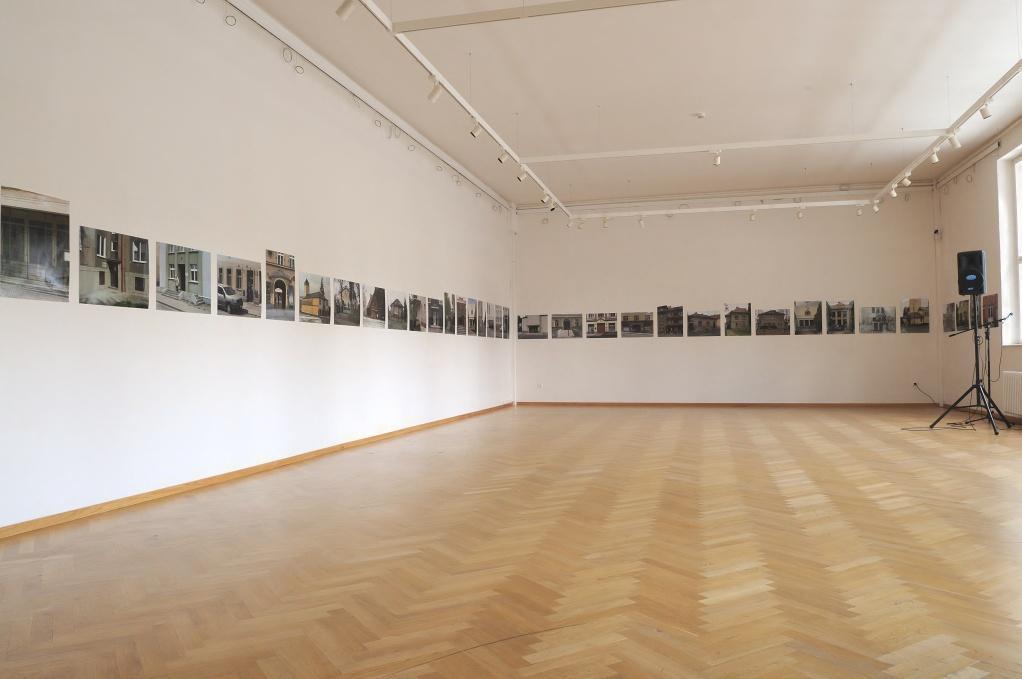 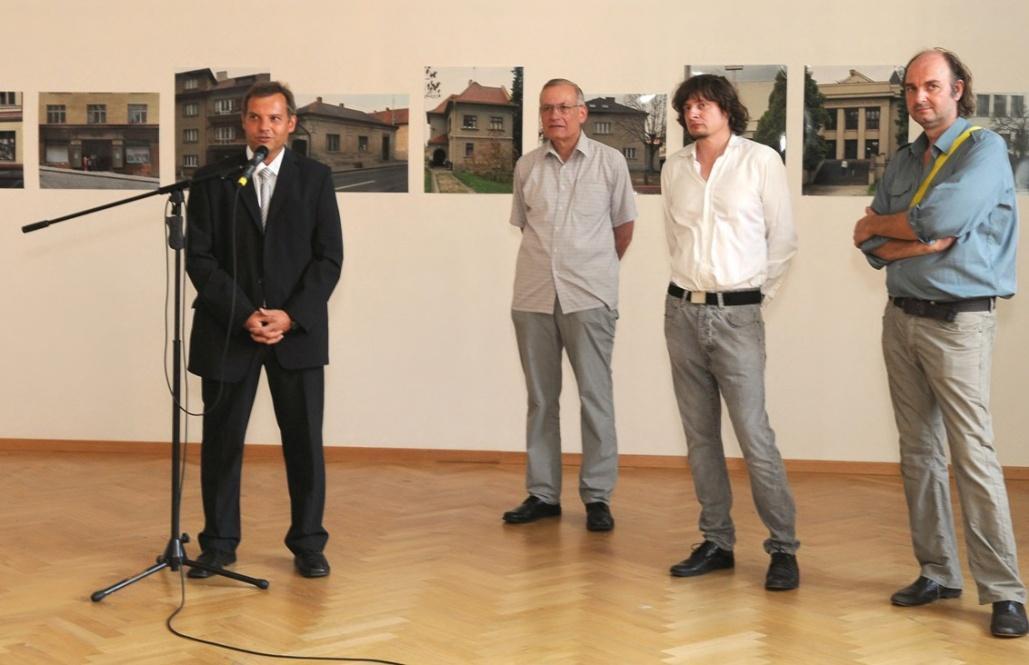 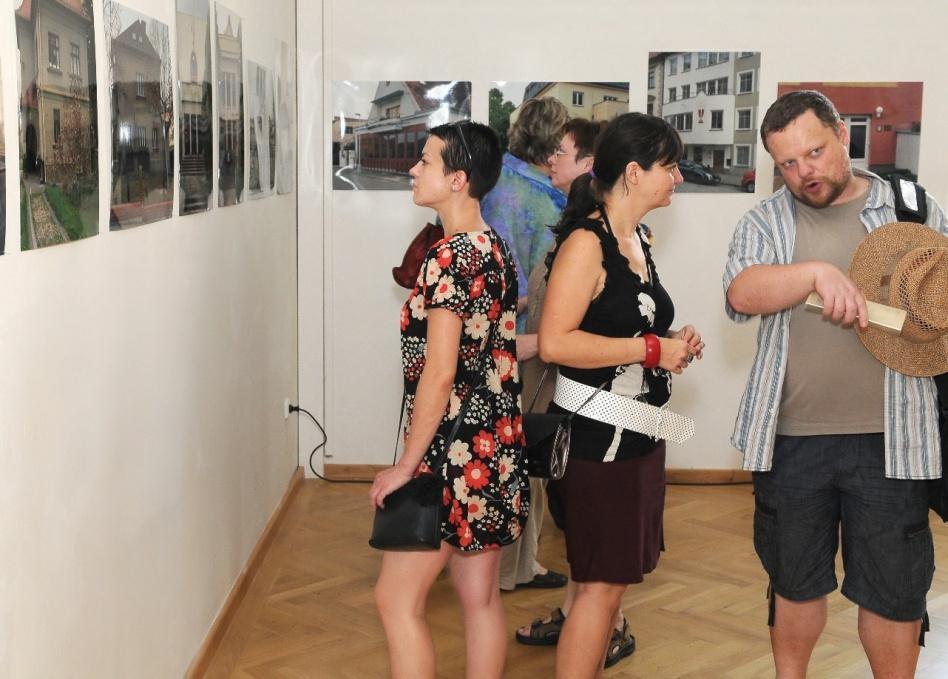 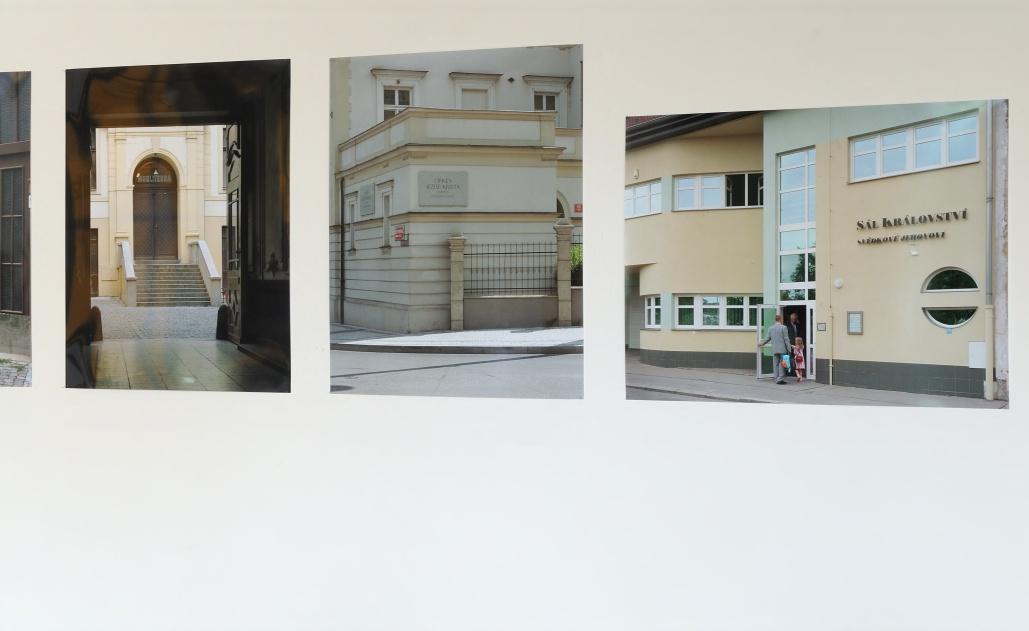 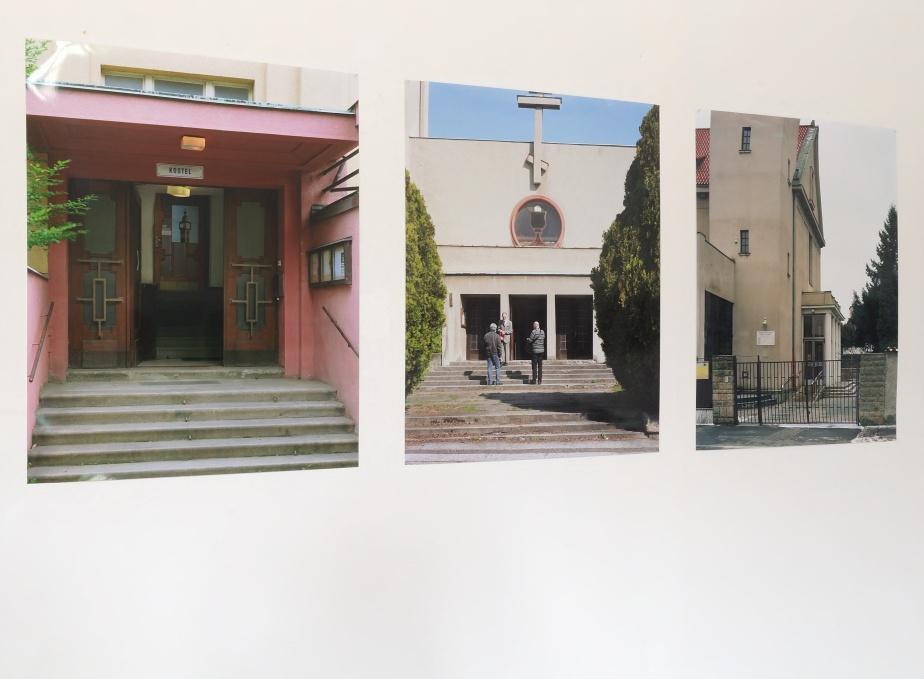 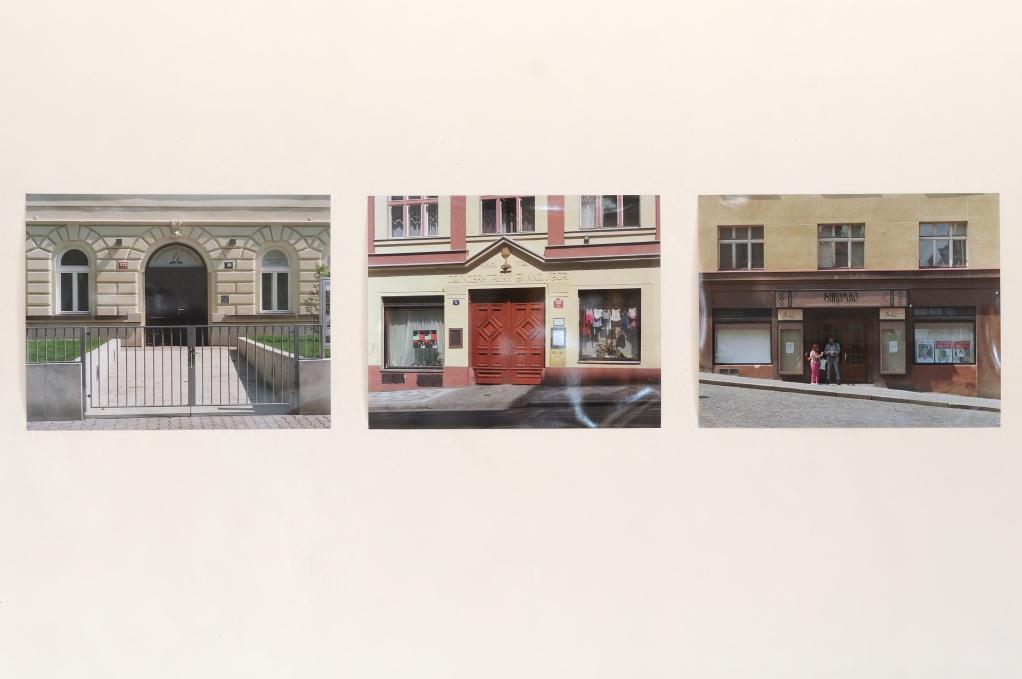 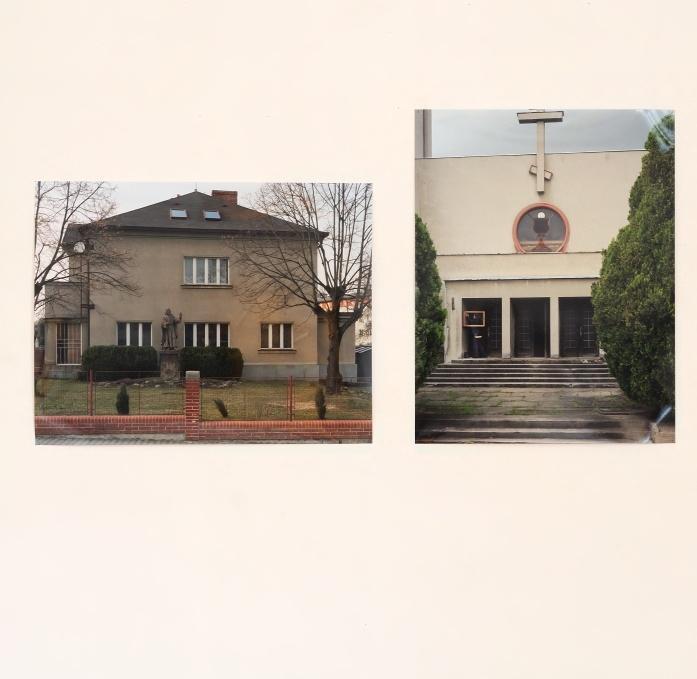 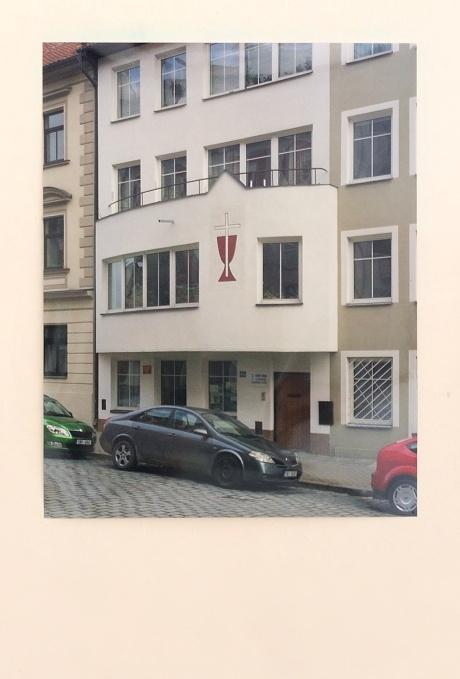 The Gallery of Fine Arts in Ostrava presents photographs by the author duo of Lukáš Jasanský and Martin Polák.
The latest works on color negatives, created for the Cabinet of Architecture of the Gallery of Fine Arts in Ostrava, are exhibited. The authors work here with sacral architecture between the 19th and 21st centuries.
The author couple has been photographing together since 1986. Initially, the artists worked with black-and-white photographs, later they also switched to color photographs. In 2009, they received the Adriena Šimotová Award for visual artists over the age of 35. Photographers capture the found fact and capture strictly detailed details, unimportant objects or urban and suburban landscapes.
The exhibition was prepared by the Sokolská 26 Exhibition Hall, which thus builds on mutual cooperation with the GVUO in holding a joint project by Boris Podrecca / Architect.

Lukáš Jasanský (1965) and Martin Polák (1966) studied at the Secondary Industrial School of Graphic Arts in Prague and subsequently photography at the Department of Photography at FAMU. They have been exhibiting since 1988. They have presented their work at 26 authorial and 35 group exhibitions in the Czech Republic and abroad (Hungary, France, Germany, Slovenia, Croatia, Great Britain, USA, Sweden and Italy).