Home  /  Mirror of the World 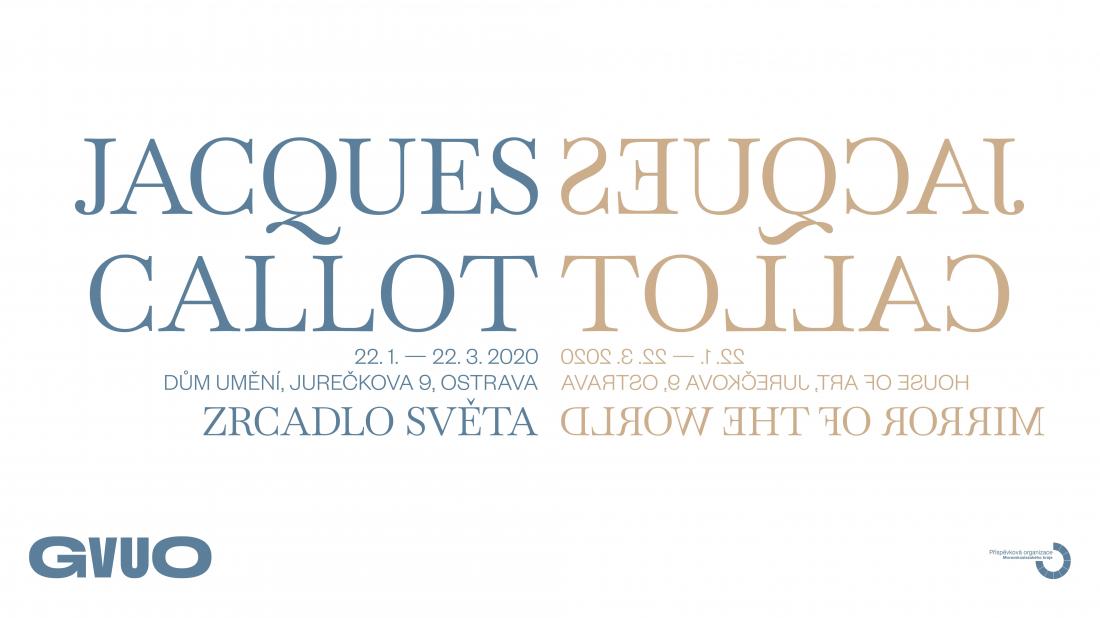 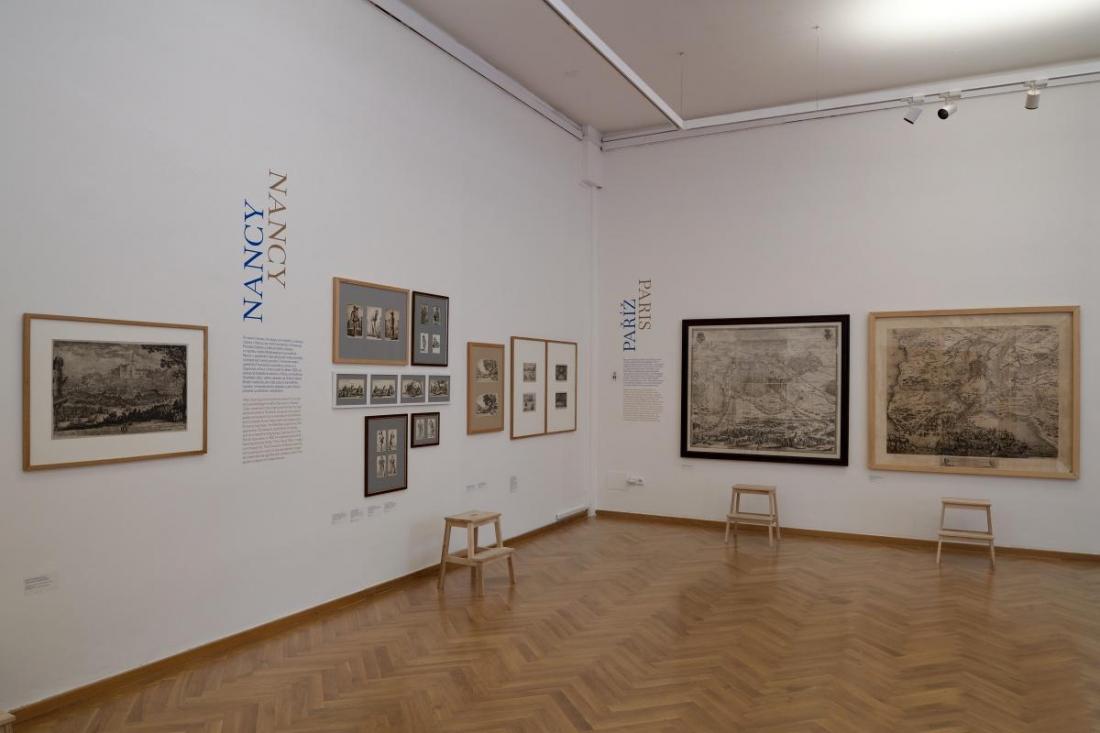 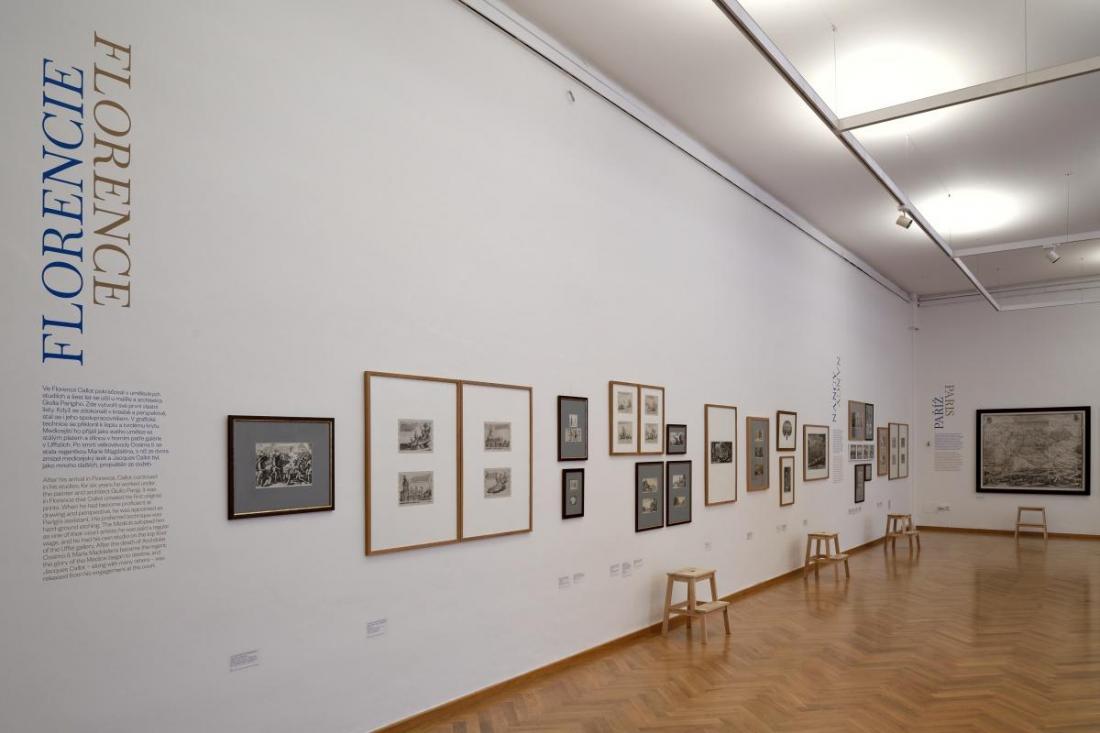 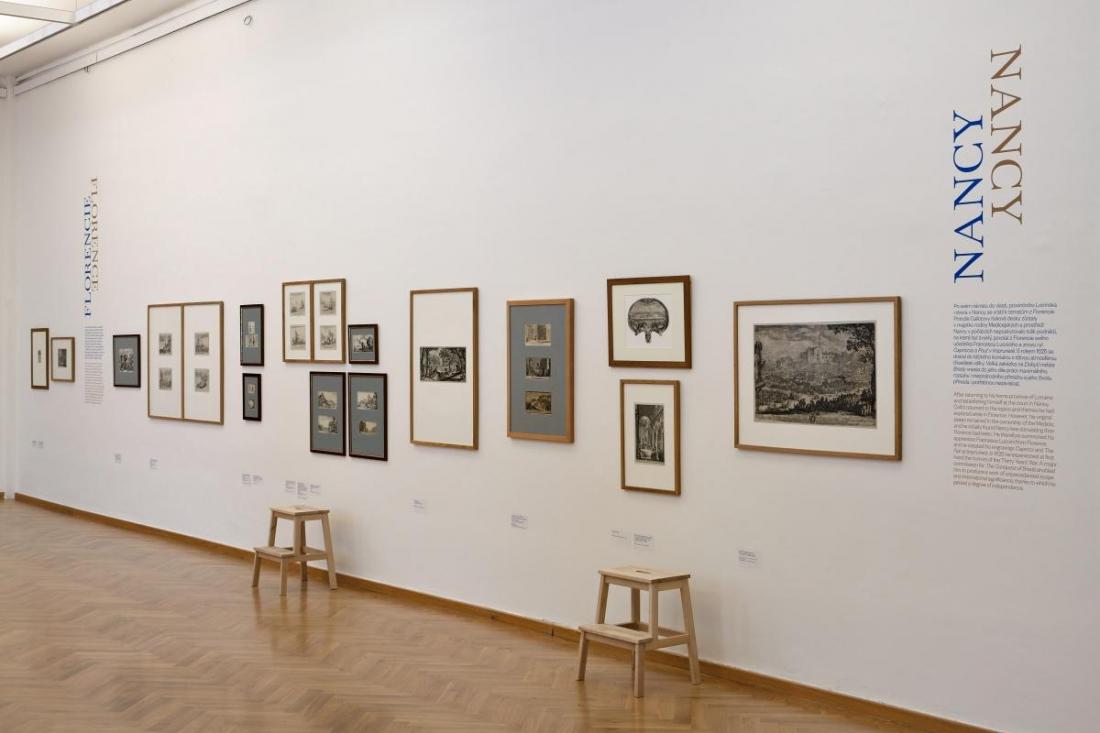 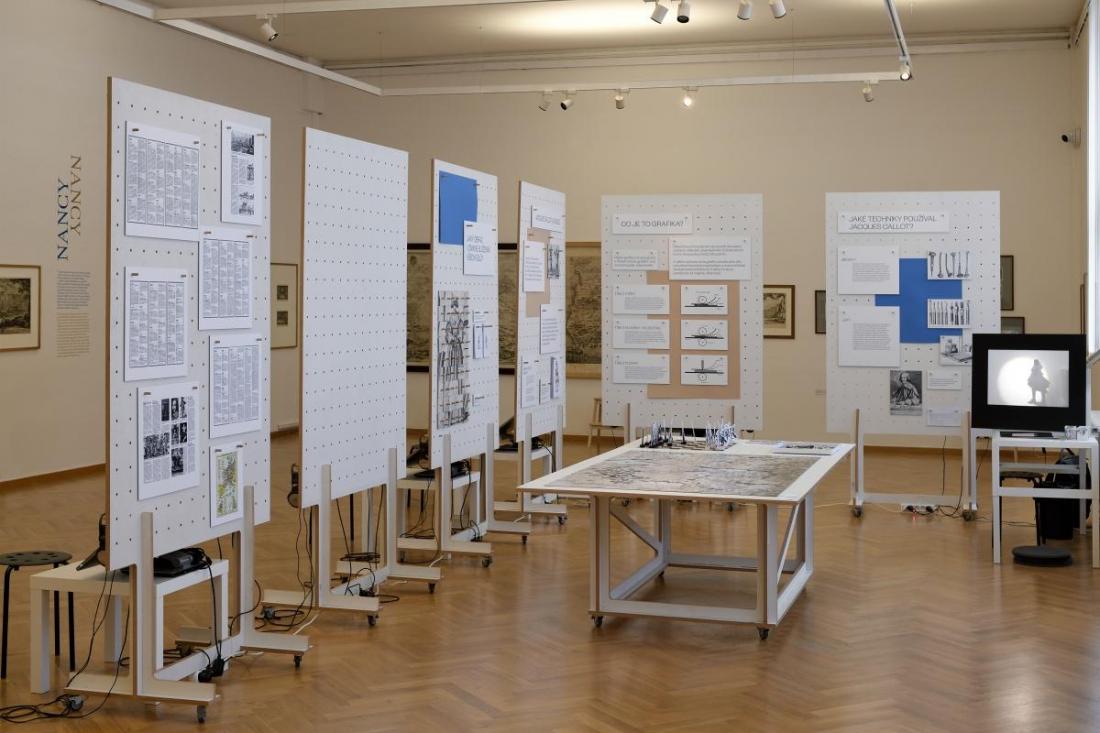 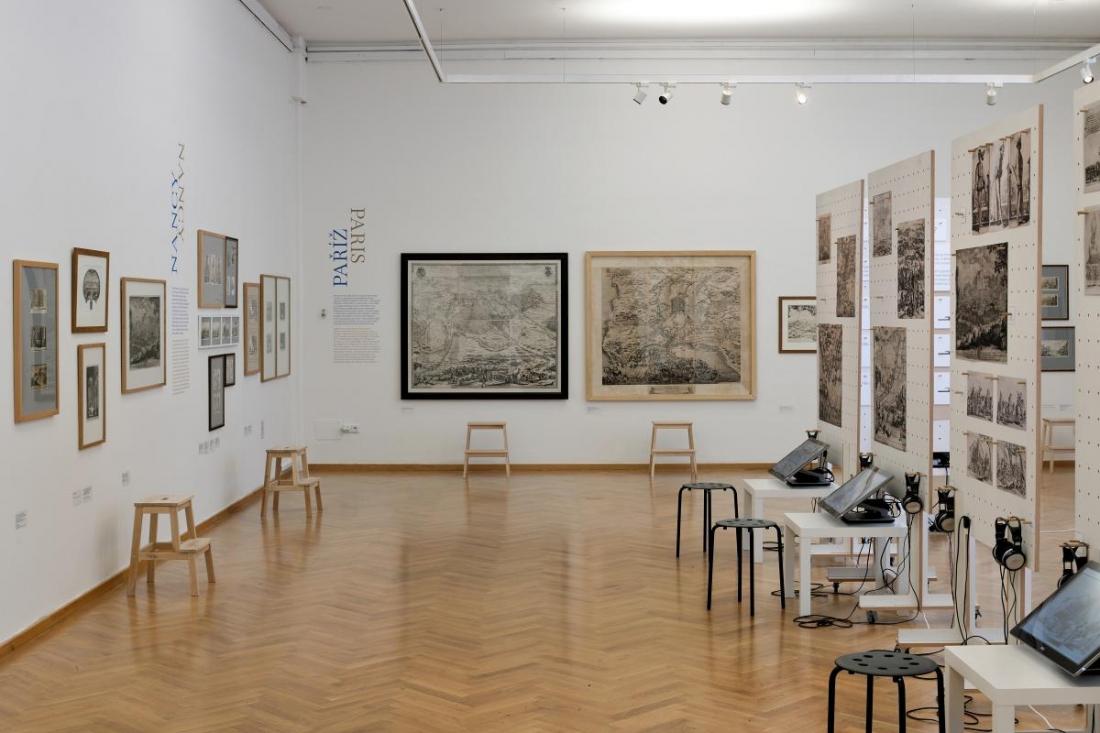 Mirror of the World / JACQUES CALLOT

Jacques Callot (1592–1635) was an engraver and printmaker from Lorraine whose unique talent flourished during the High Baroque era. During his short life, Callot experienced the
splendours of Rome and won renown at the Medici court in Florence – but he also witnessed the suffering of his countrymen as Lorraine was devastated by both foreign and local armies that murdered, looted and laid waste to the entire region, which changed hands frequently between France and other powers during this era. Along with Callot’s stays in Paris and Flanders, these dramatic and diverse experiences provided the artist with a hugely wide range of material to depict.
He produced celebratory prints, images of crowds and human activity in urban and rural  settings, depictions of natural and cultivated landscapes, passionate protests against war, and prints expressing the simplicity and humility of Catholic devotion. At the centre of Callot’s interest was the human figure; using fine lines, he was able to simulate real motion without descending into unnecessary detail. He captured all aspects of human life during his era. He also displayed remarkable technical proficiency – etching plates and working with a needle under a microscope or a powerful magnifying glass.

Callot’s prints were greatly admired by his contemporaries and artists of subsequent generations – including the young Rembrandt (who had a collection of his prints) and the Czech artist Václav Hollar, as well as numerous others who were inspired by his work. Callot’s style became renowned, and his influence on other artists was long-lasting.

A guided tour with the curator will take place on 4 February and 3 March at 4.30 p.m., advance booking here