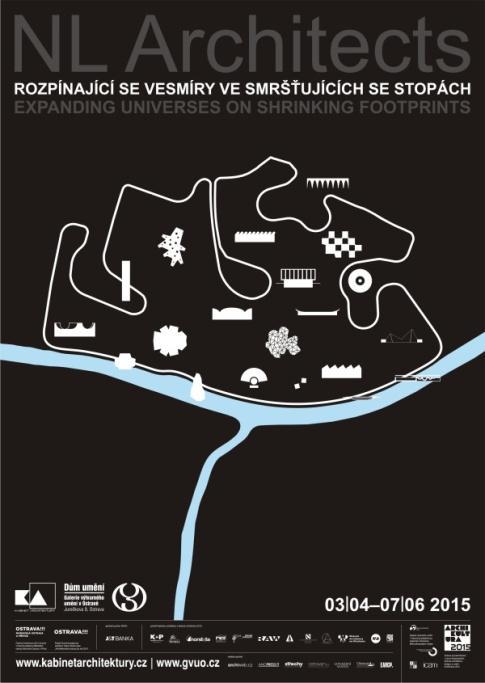 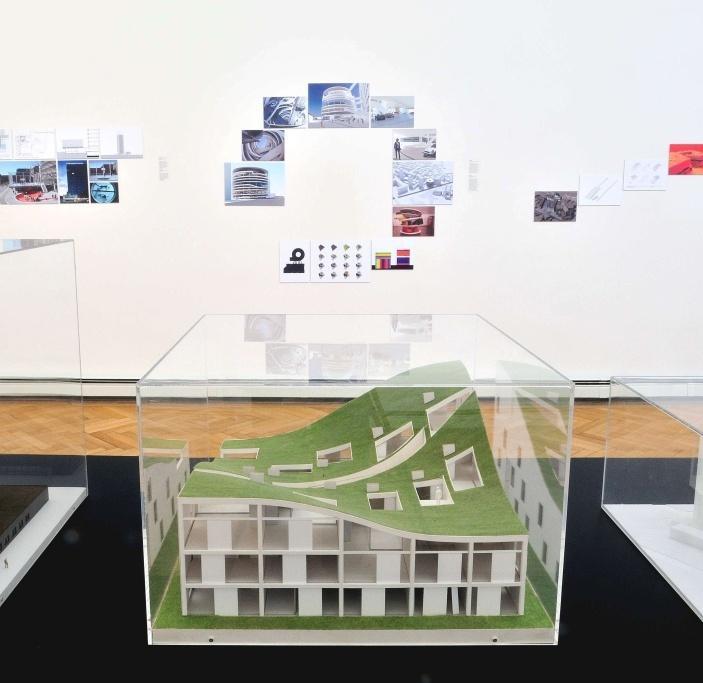 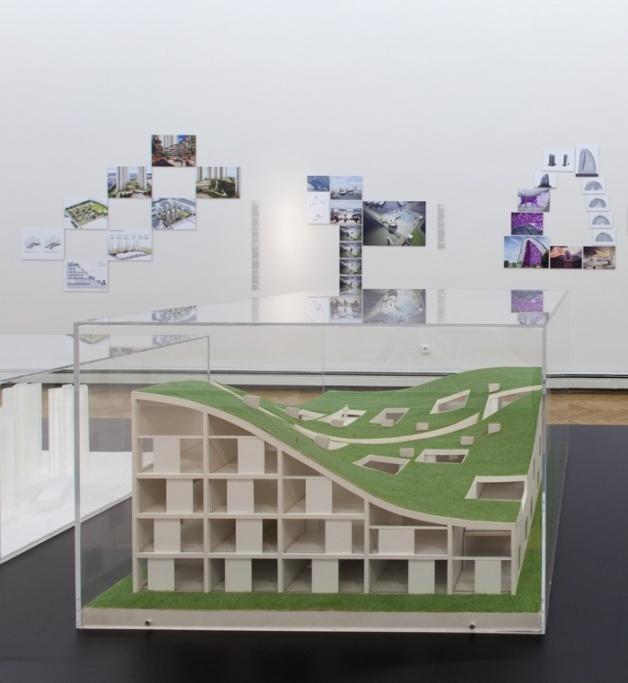 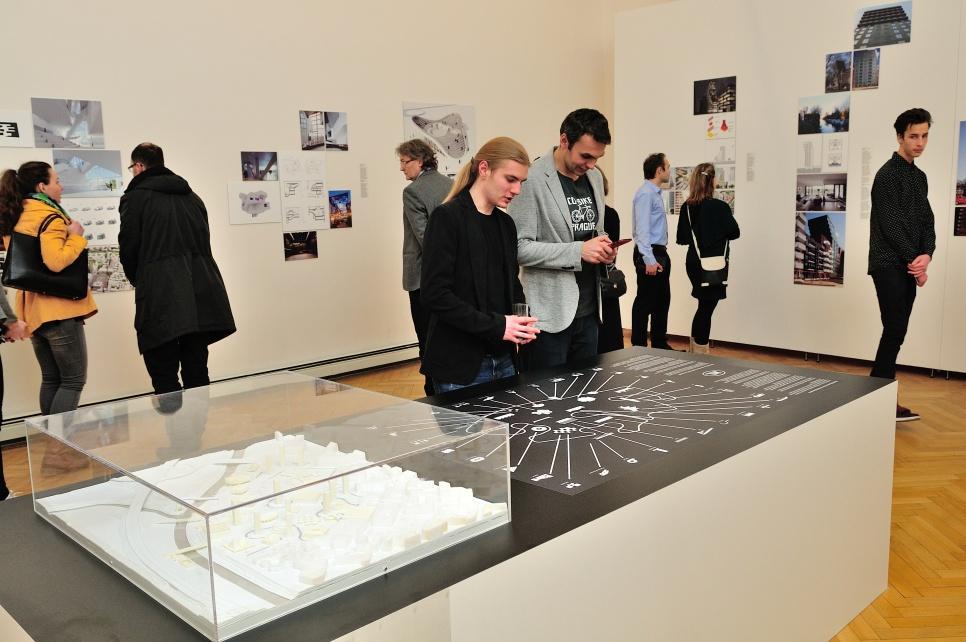 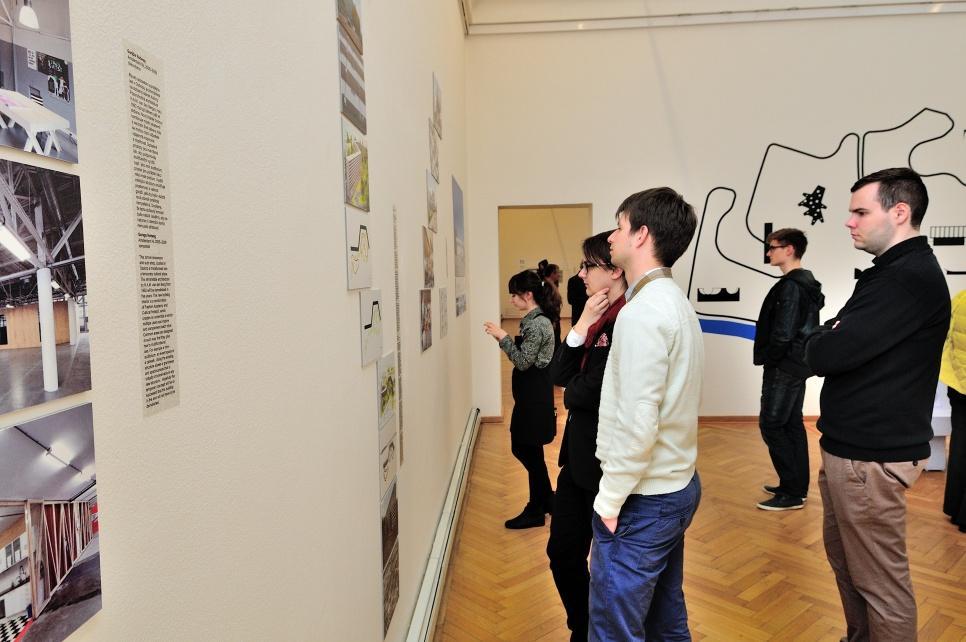 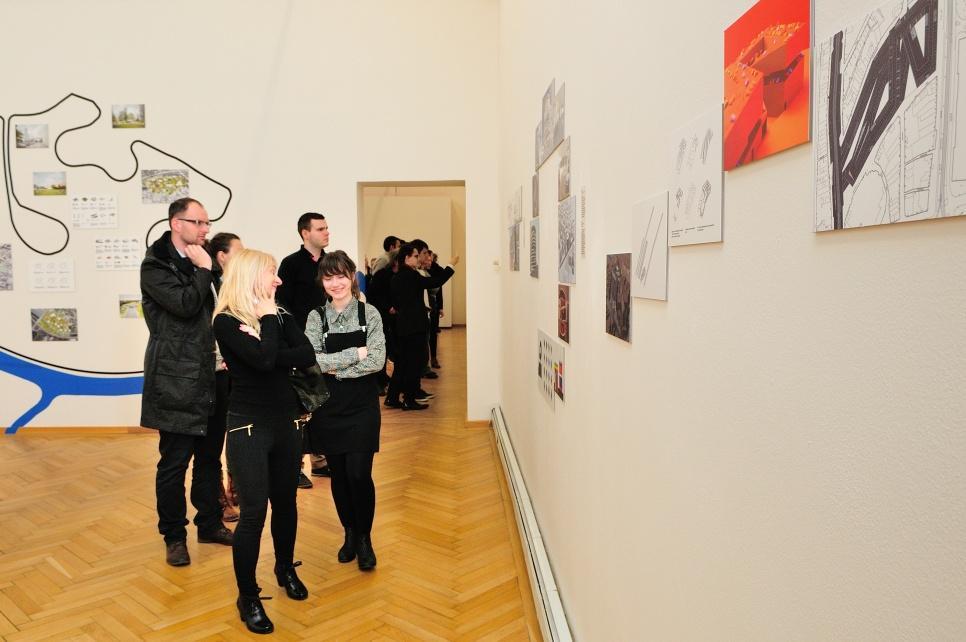 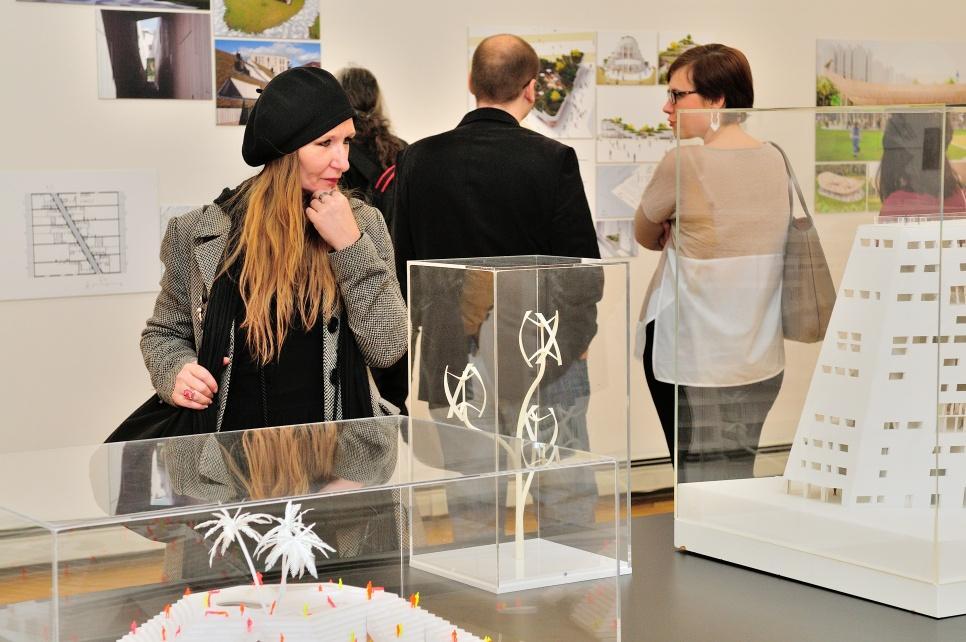 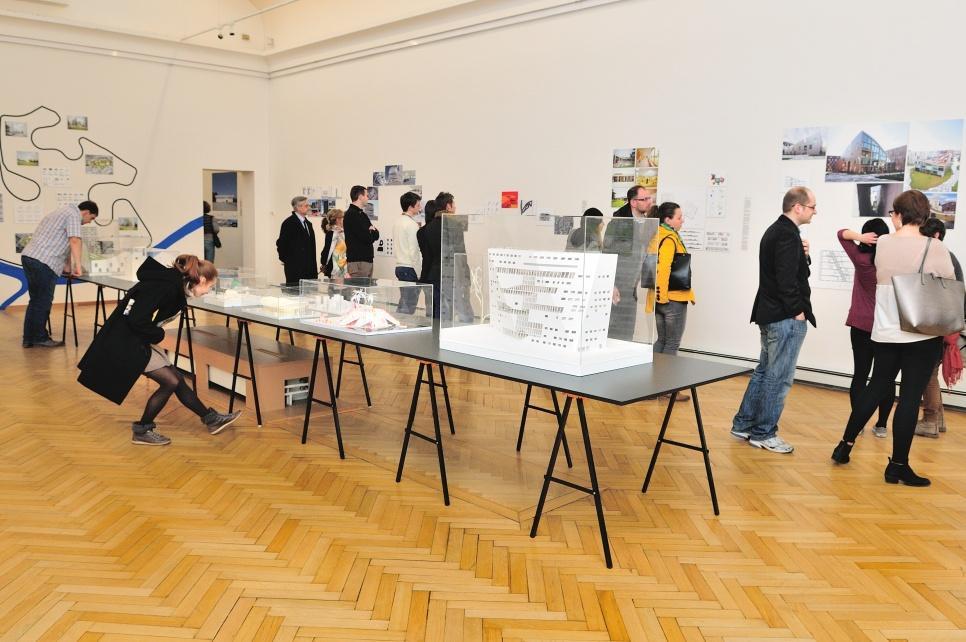 In 2010, Ostrava applied for the title of European Capital of Culture 2015 (ECOC 2015) and the city then announced an urban competition to address the Černá louka area near the historic city center. NL Architects was invited to submit a proposal that would support the development of culture and urban transformation in Ostrava.

Černá louka offered a unique opportunity to experiment with a new type of city park, which would combine lush vegetation with real development. It could be a model of a new type of city. Although the competition was won by our friends from the MAXWAN studio (and the title of European City of Culture 2015 was won by the Belgian Mons and the Czech Pilsen), we are still excited about the possibilities offered by our design. The black meadow is something of a manifesto for us: HOW TO SAVE THE SENSITIVE GREENERY OF THE CITY AND AT THE SAME TIME STRENGTHEN ITS INNER LIFE?

We were very pleased with the invitation of the Cabinet of Architecture to present their work in Ostrava as part of the exhibition. The concept of the presentation is to show a number of projects that are close to the propositions of the Černá louka competition, and others that create a speculative but familiar one: expanding universes in shrinking tracks.