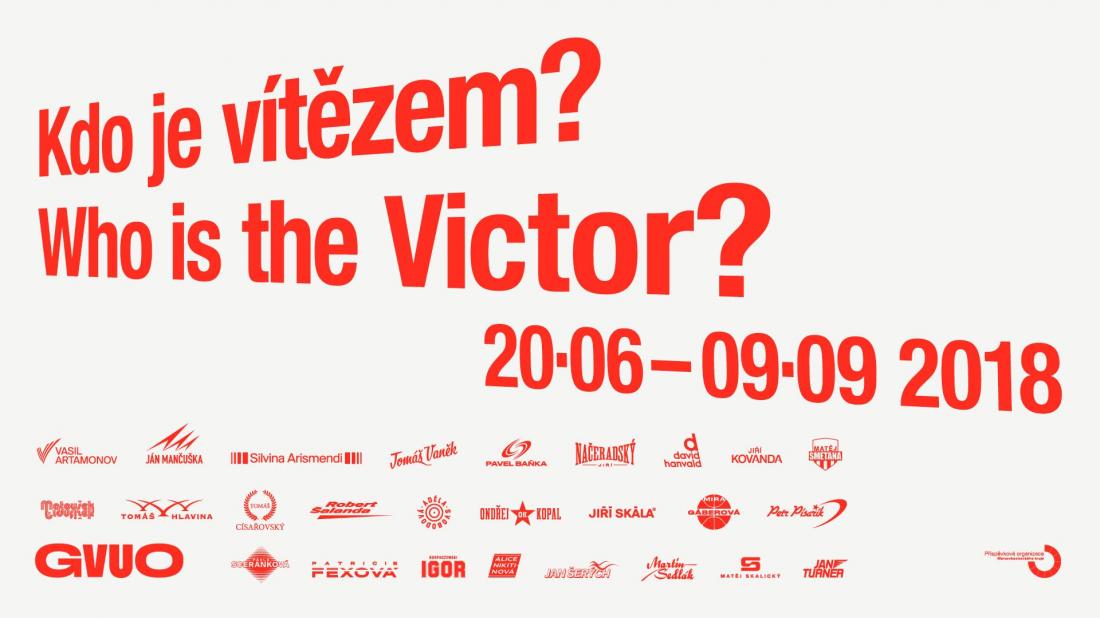 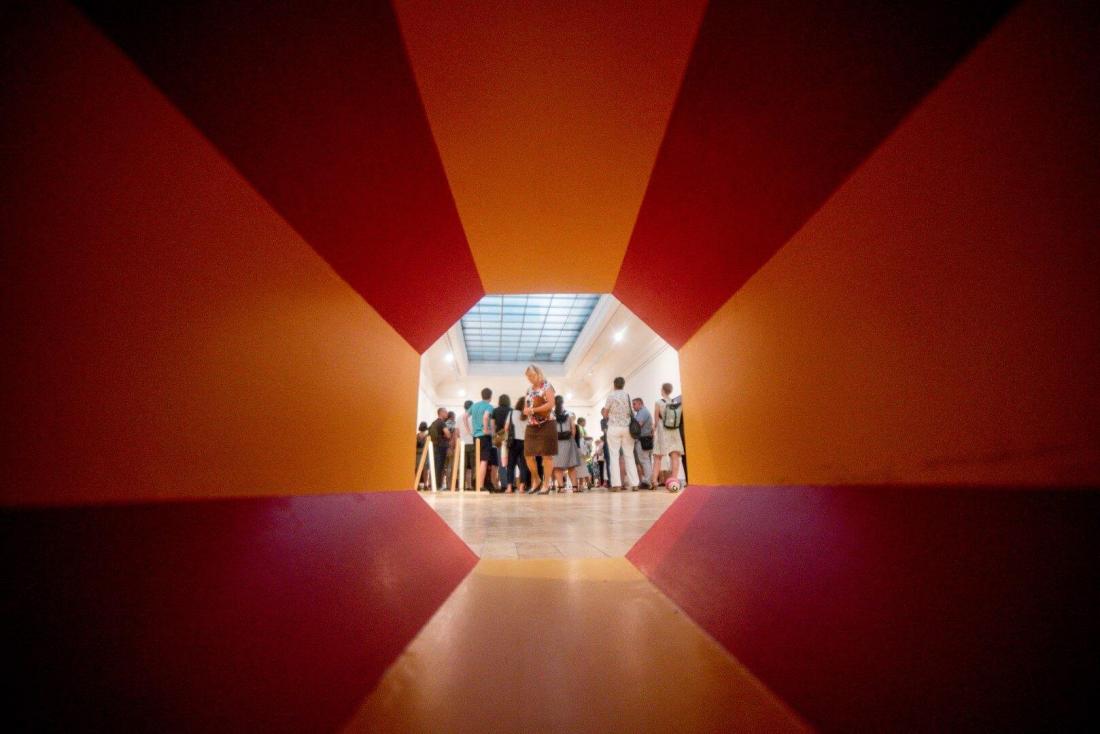 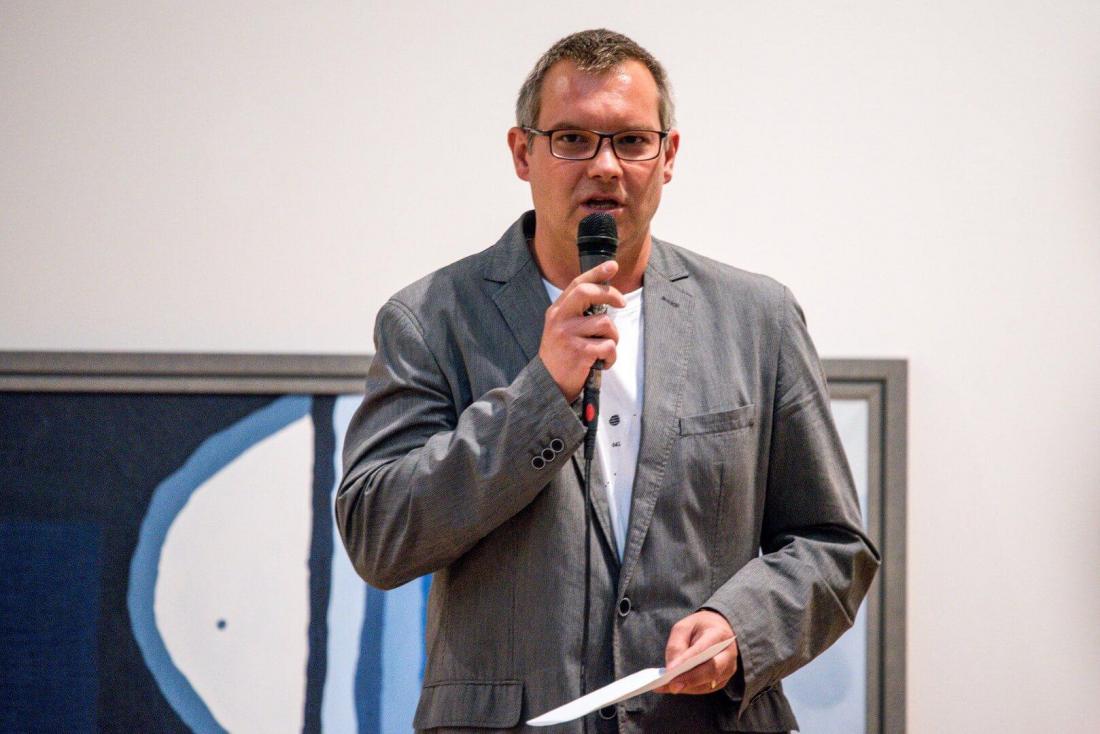 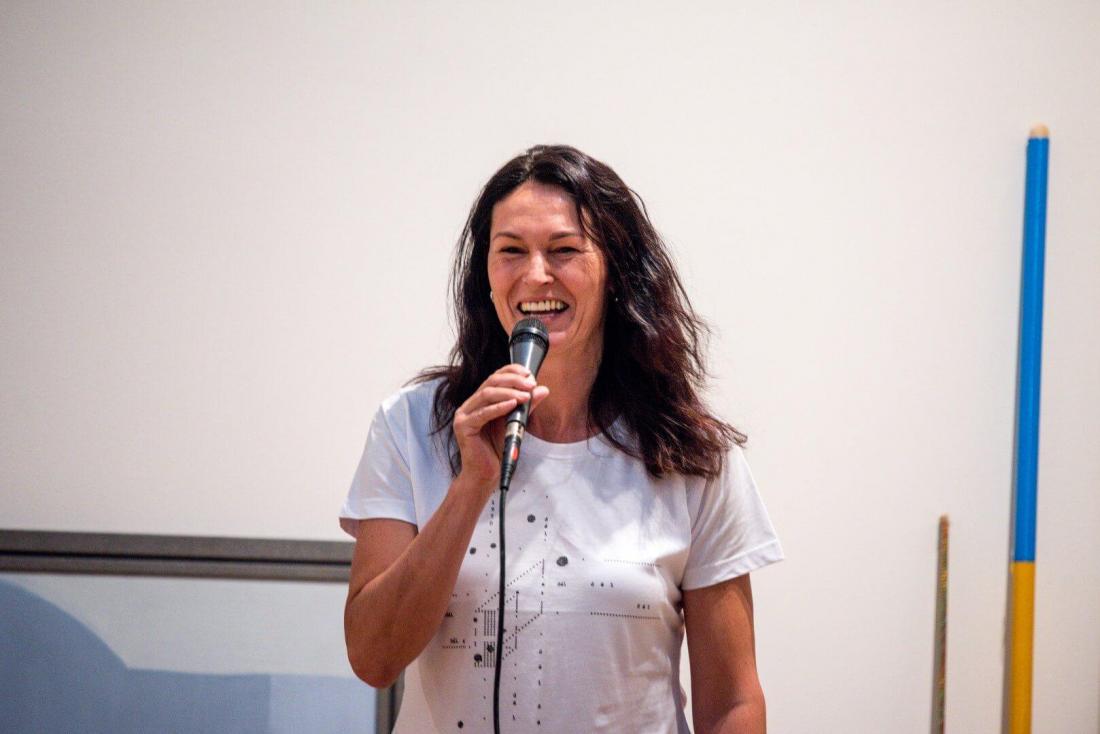 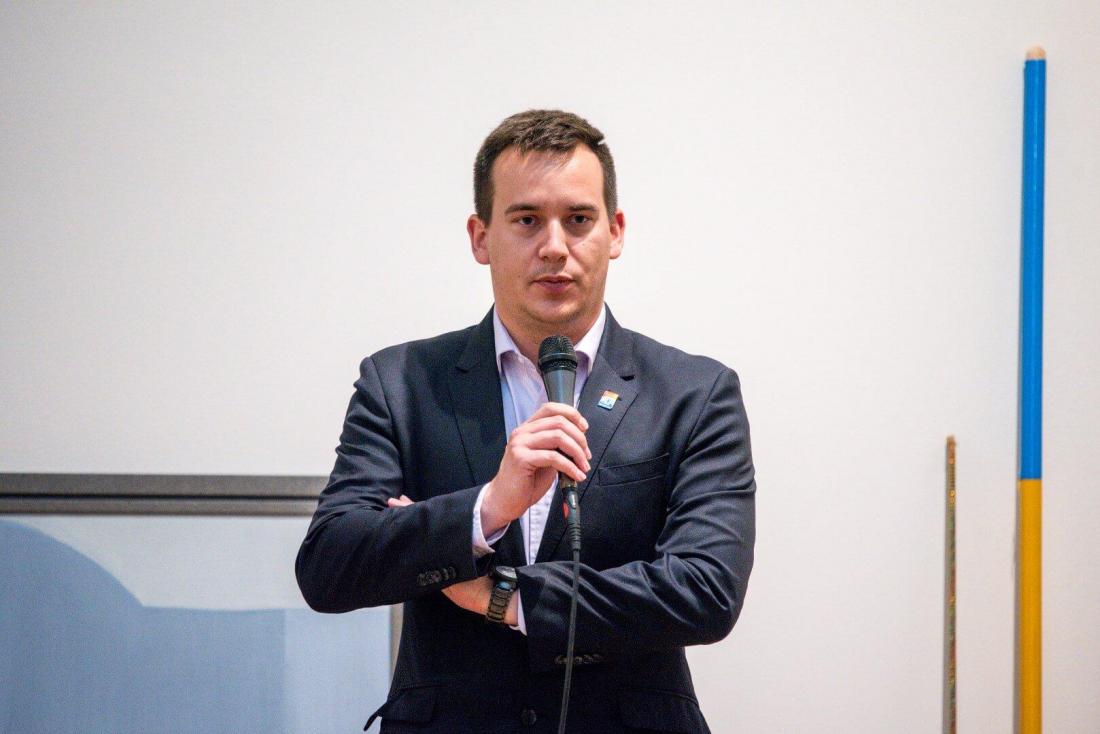 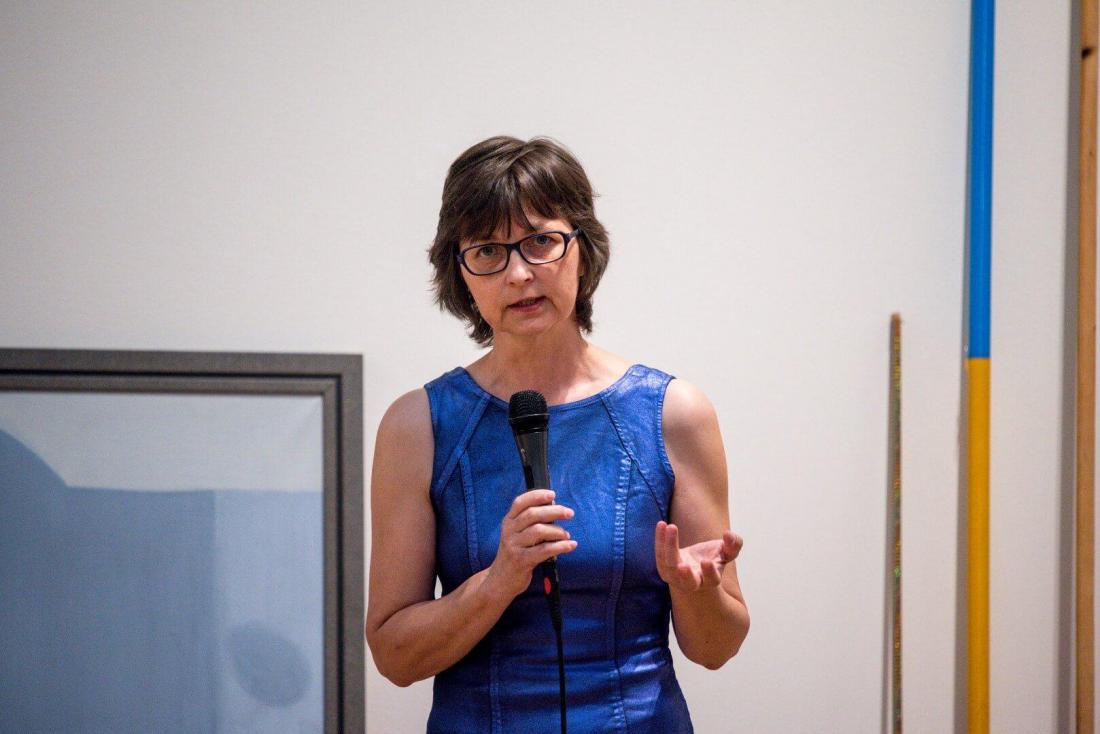 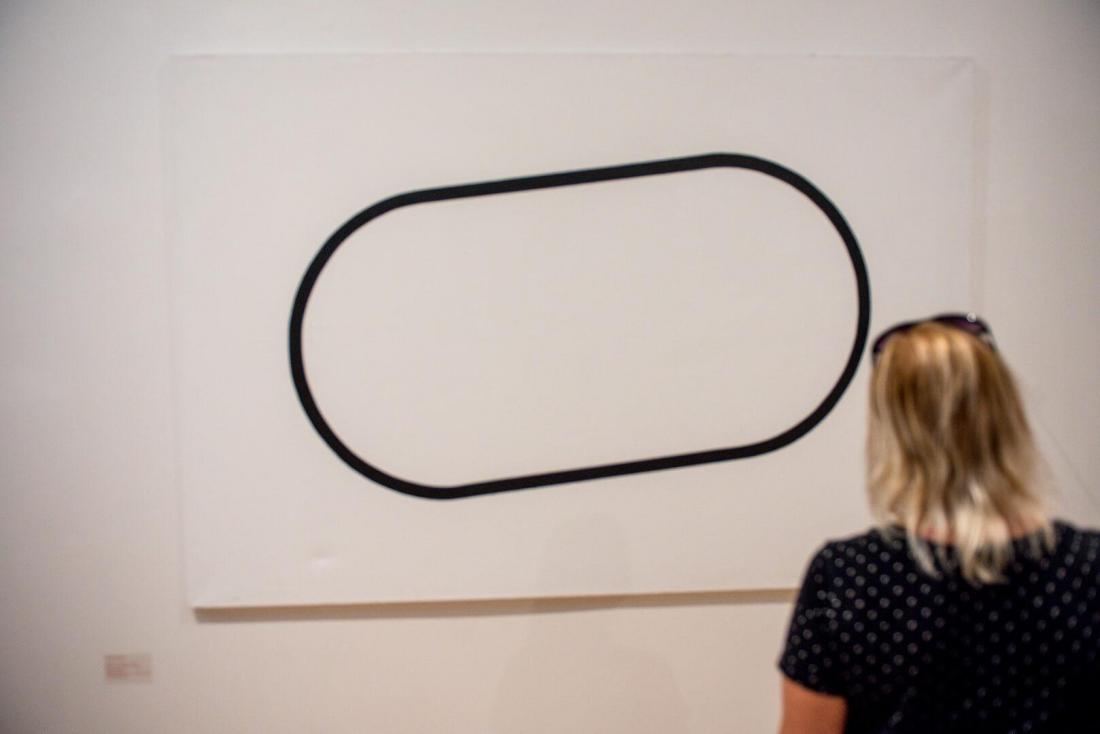 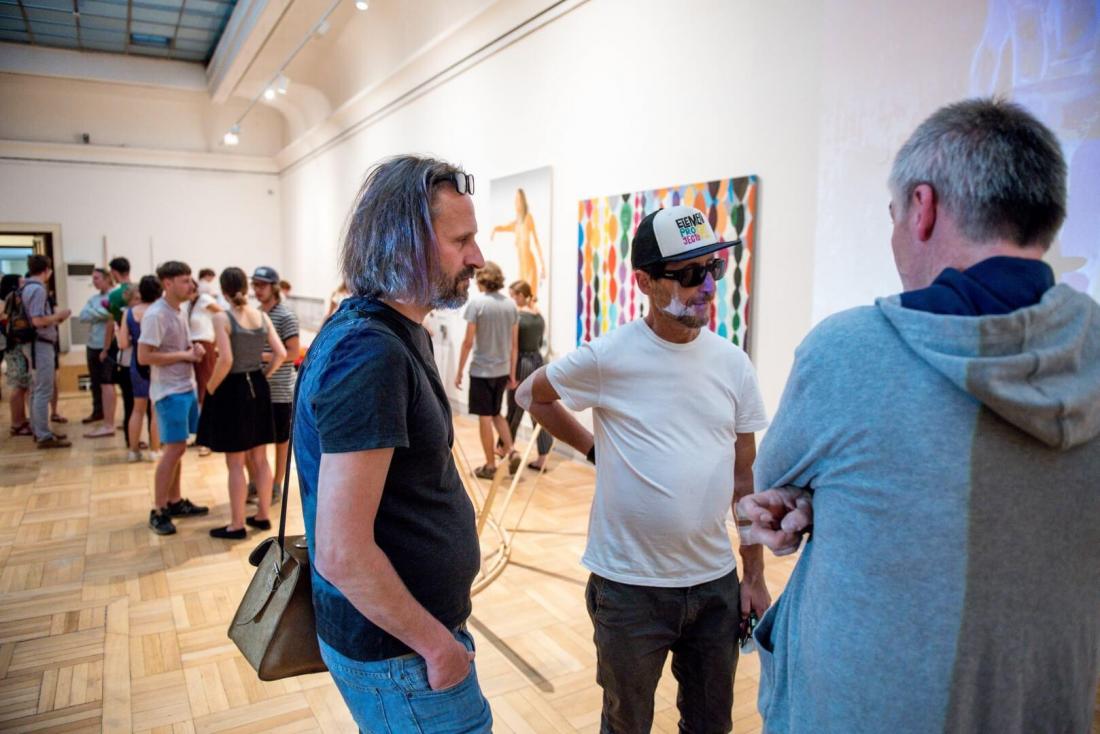 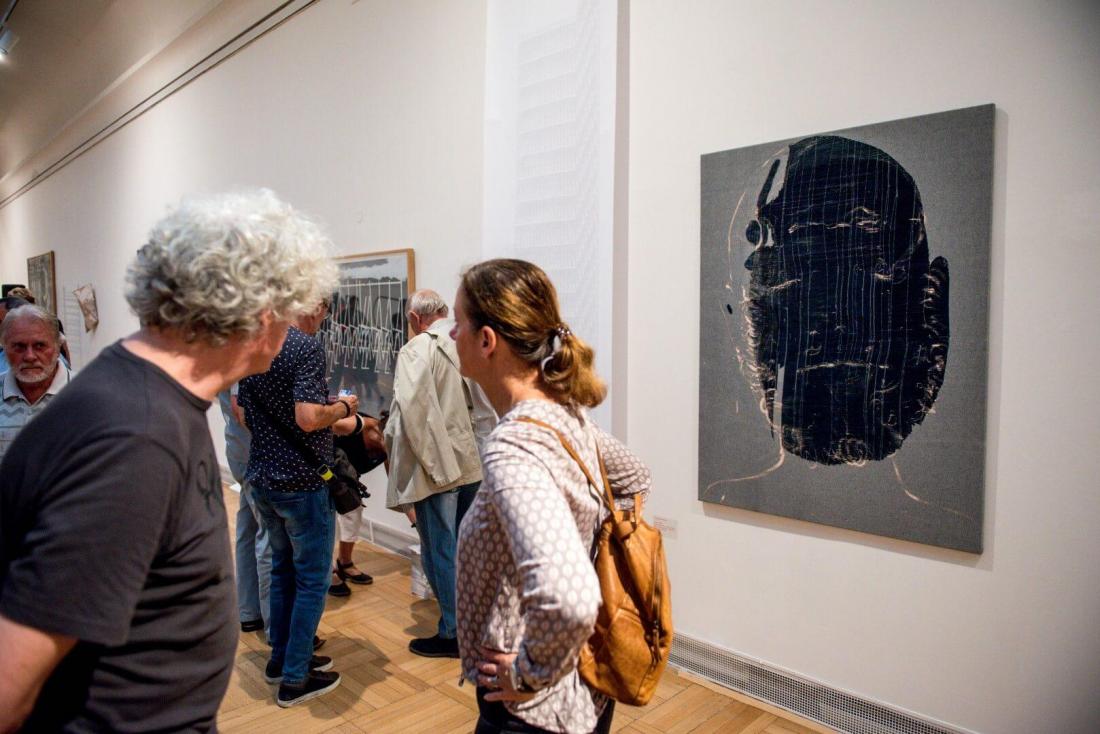 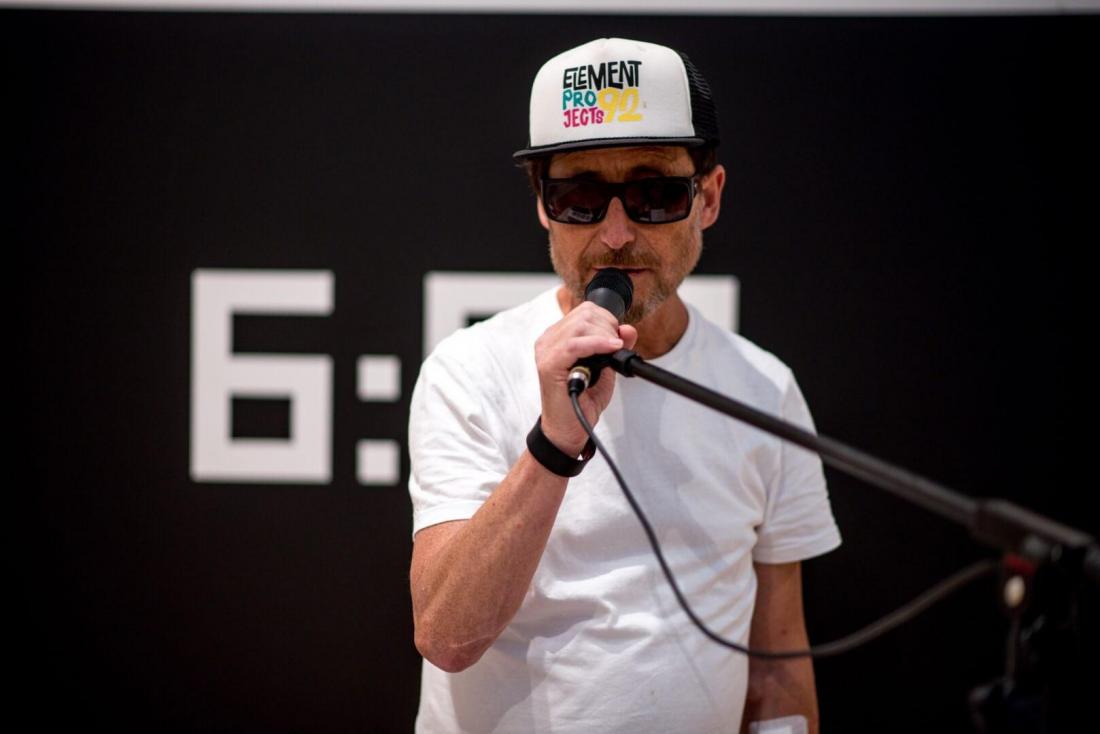 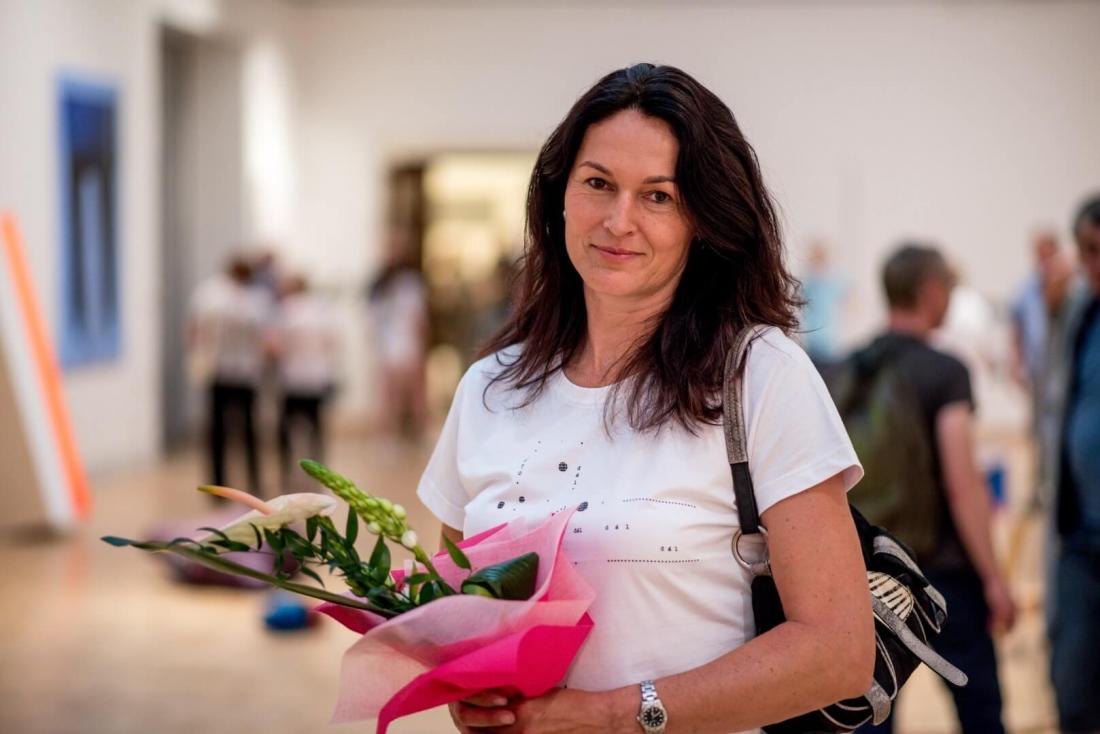 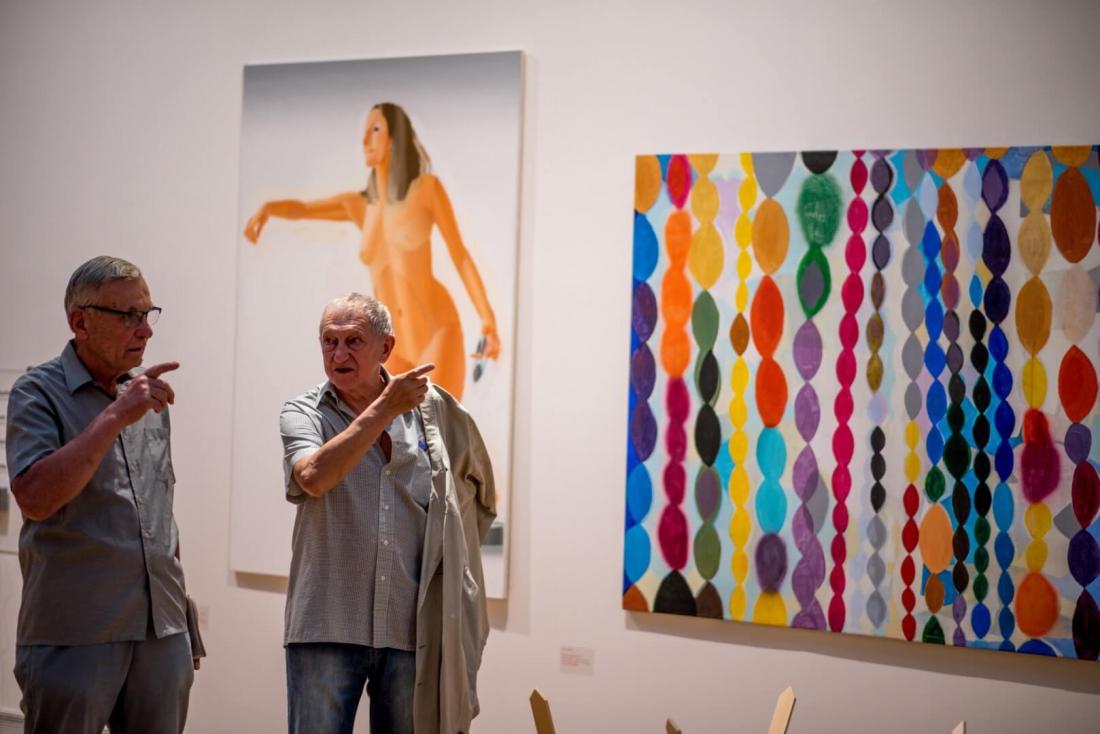 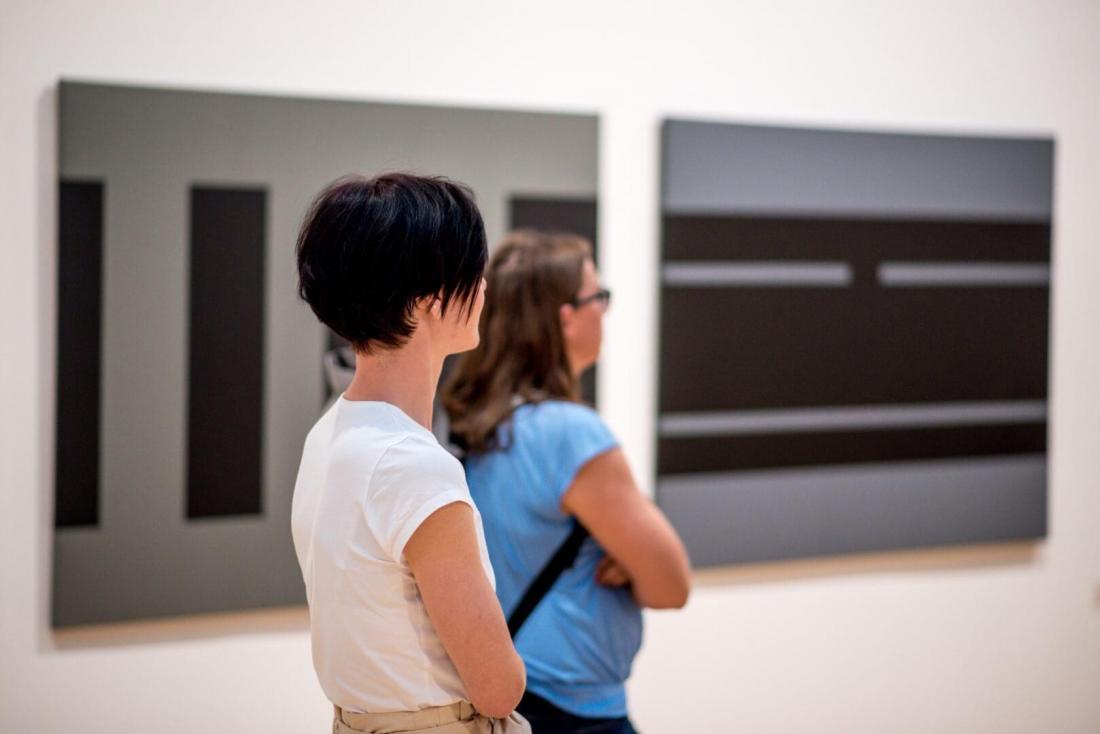 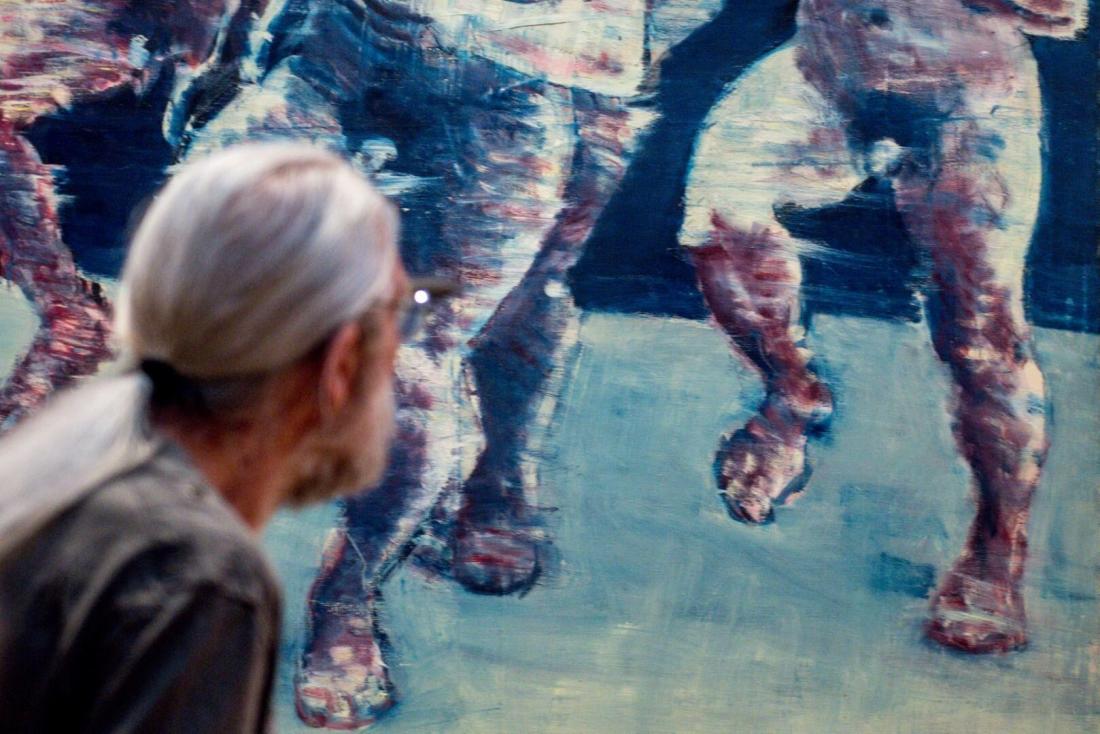 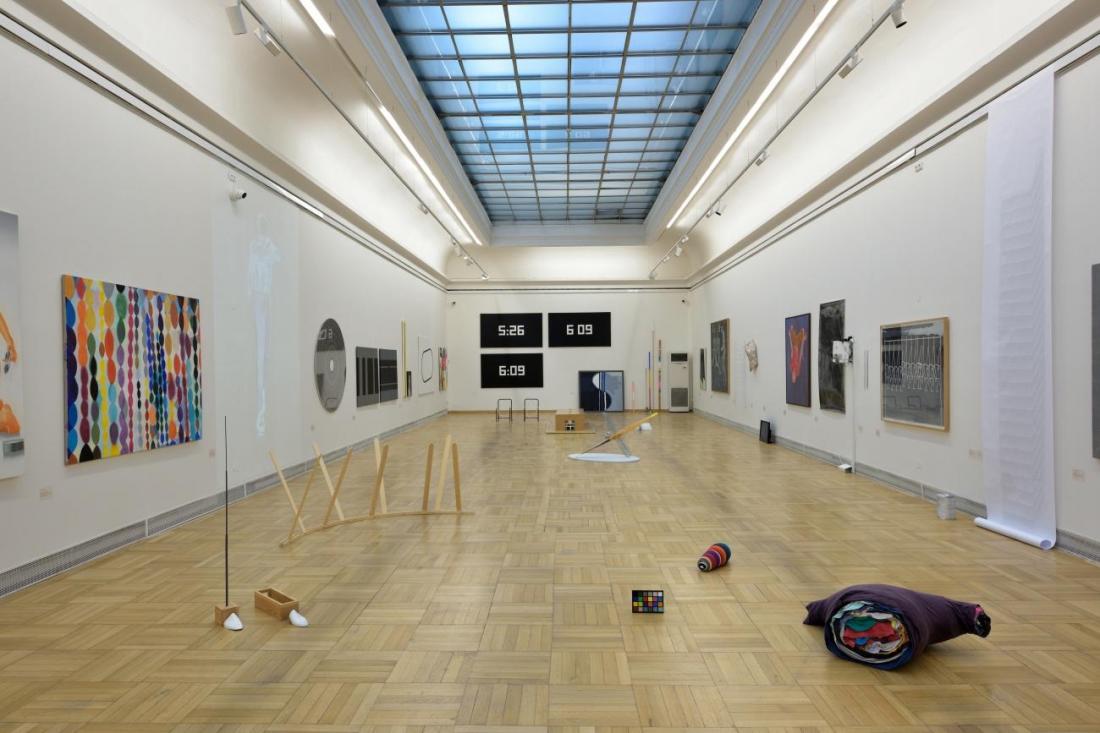 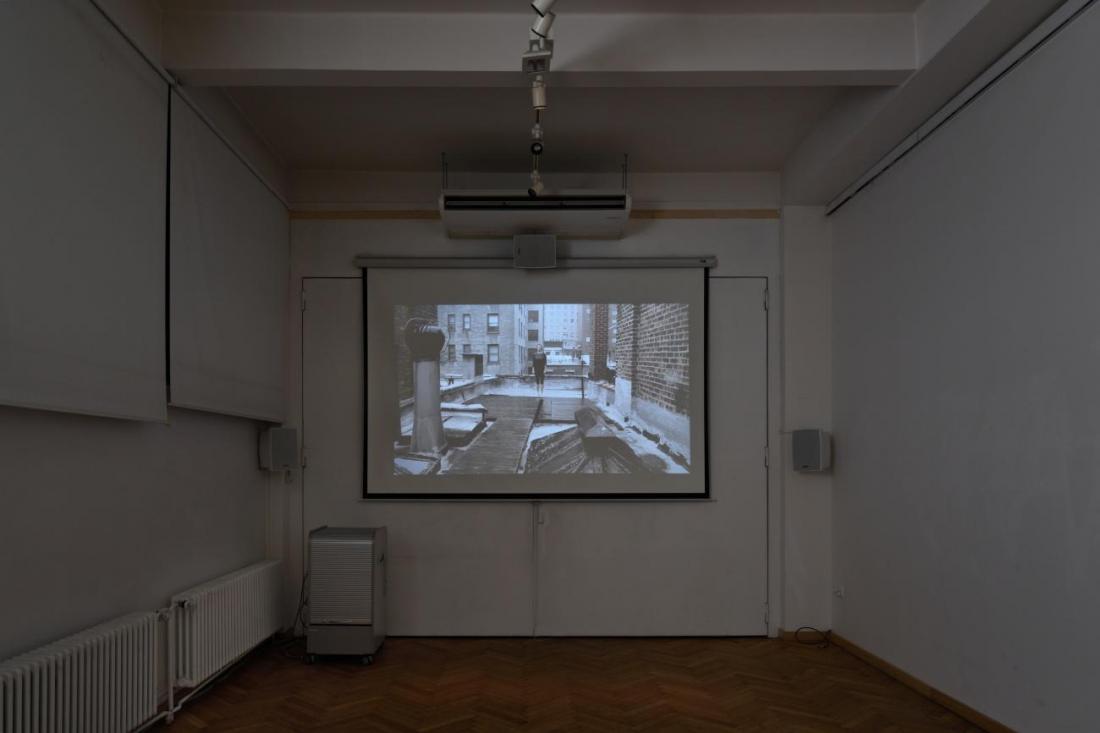 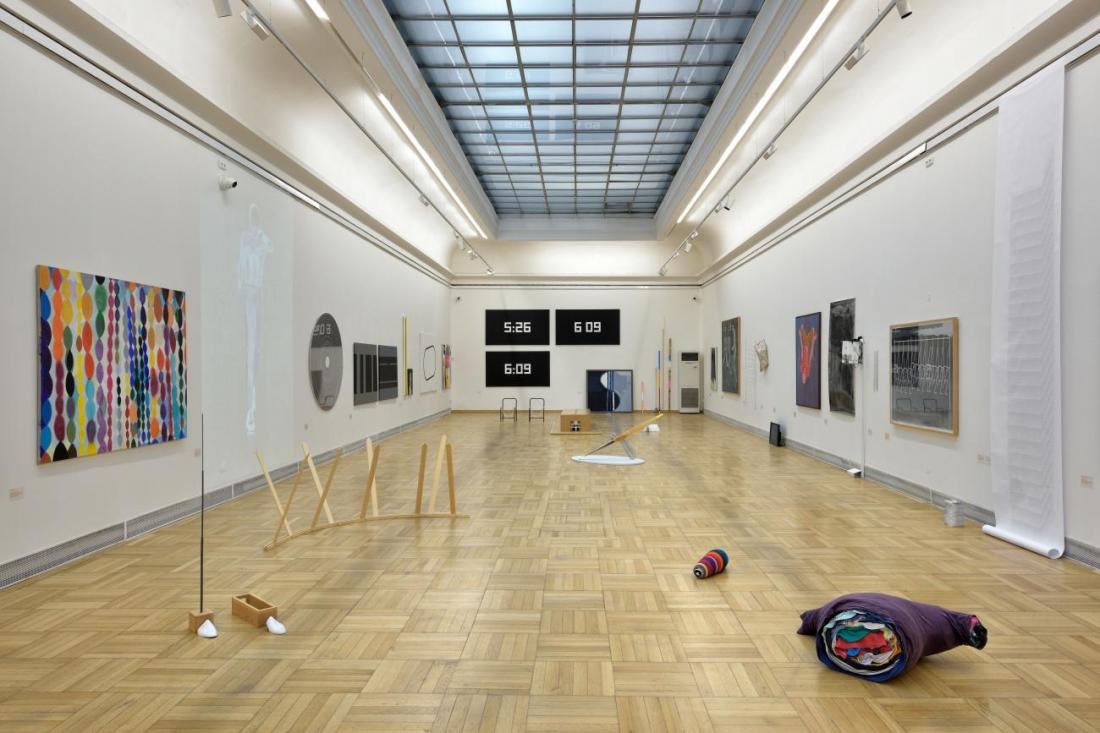 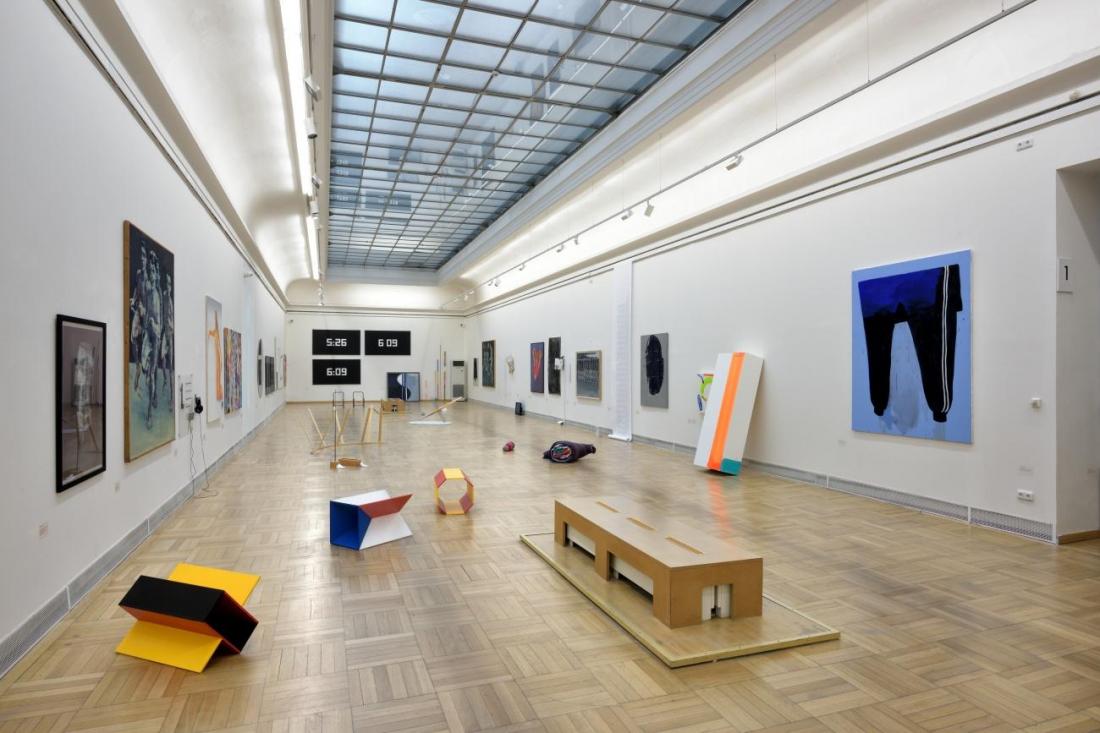 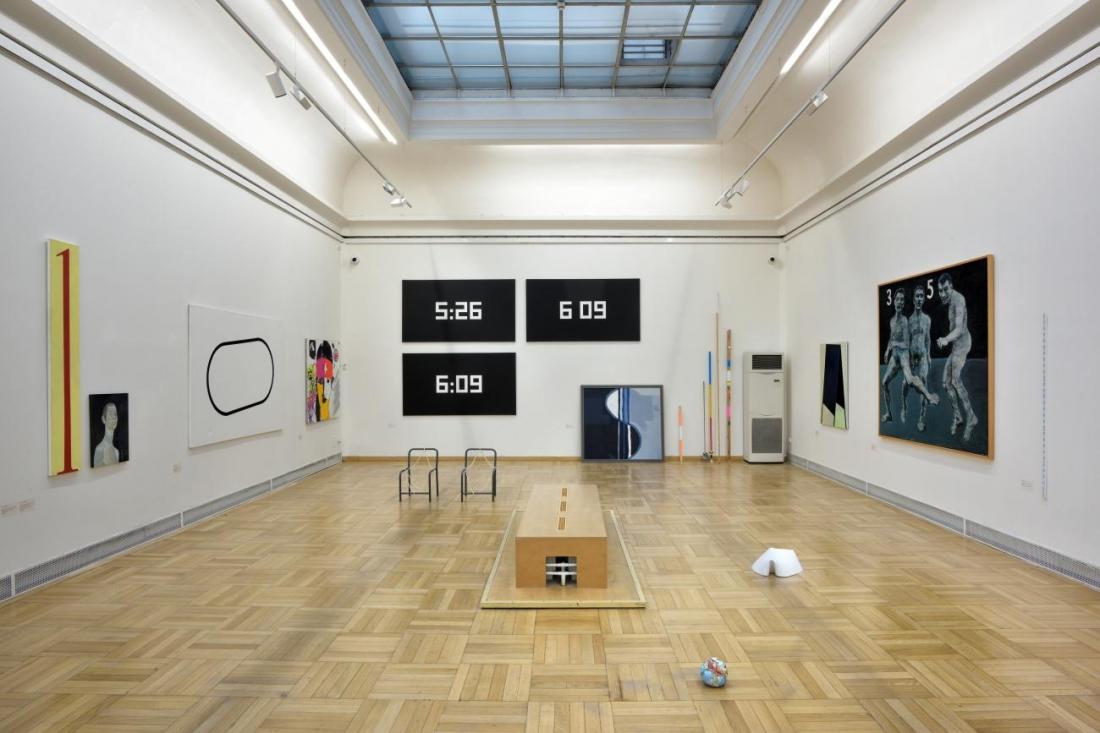 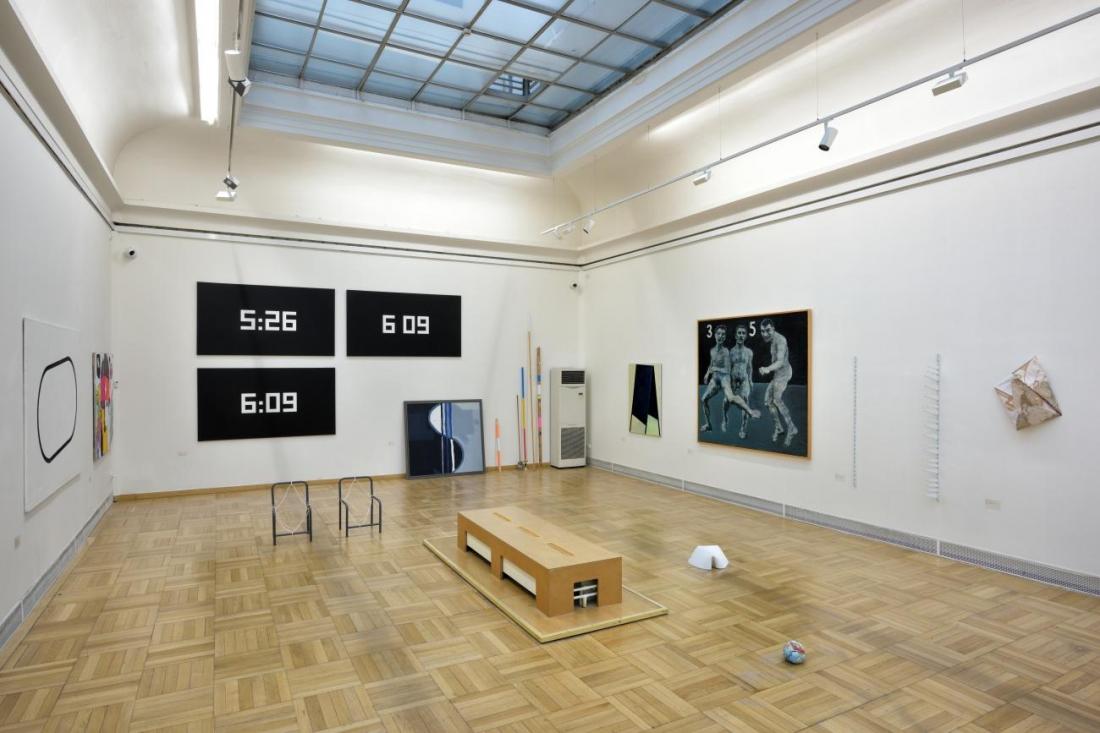 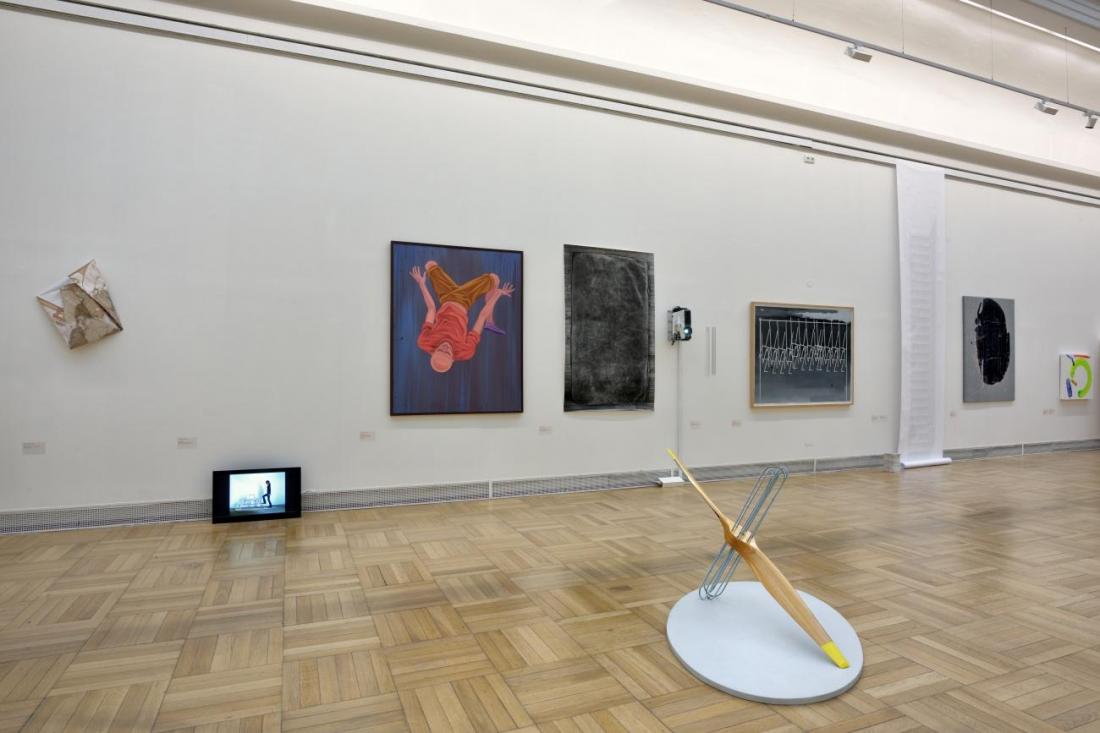 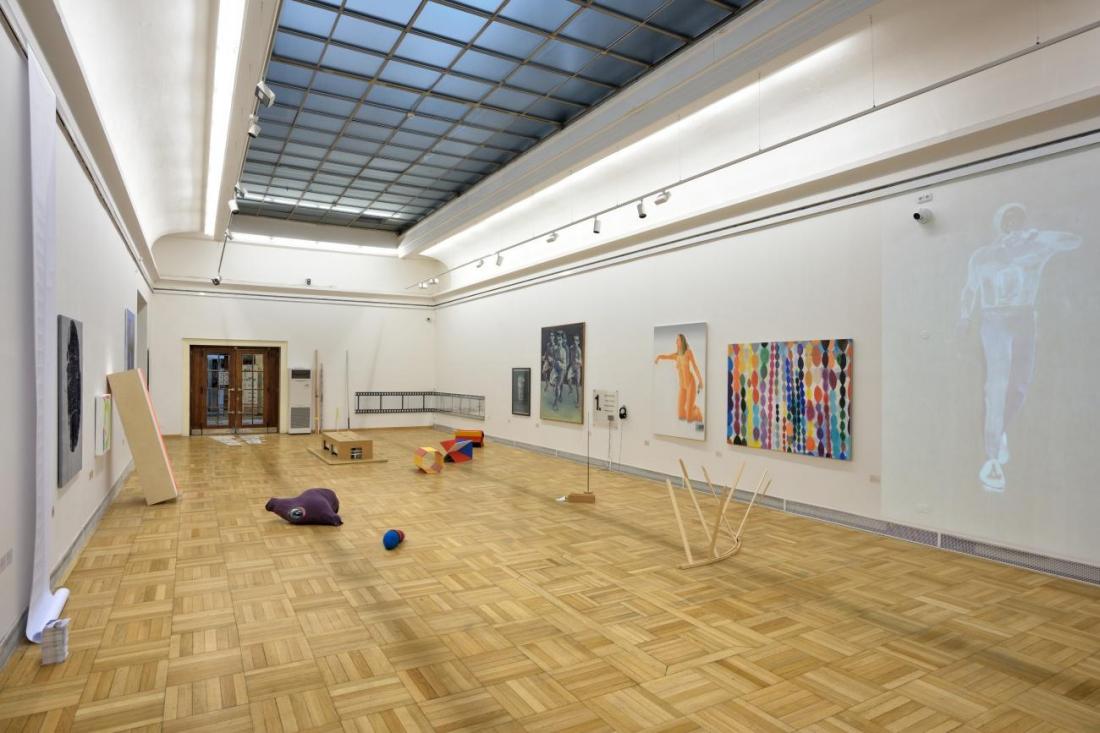 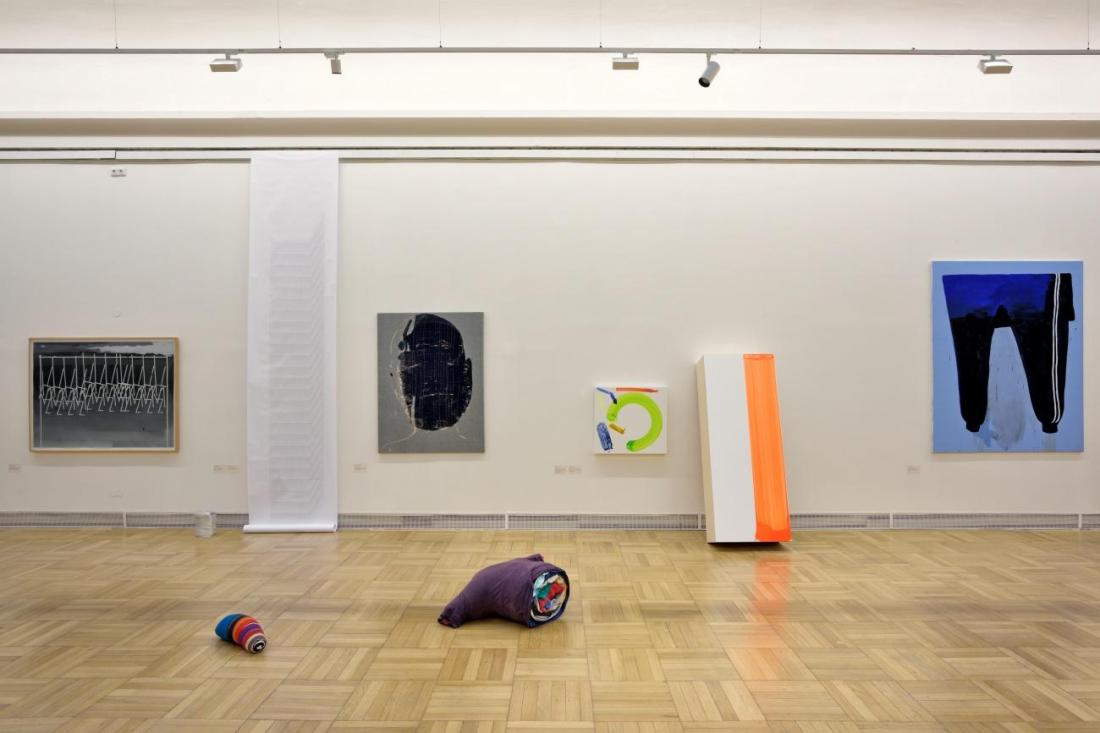 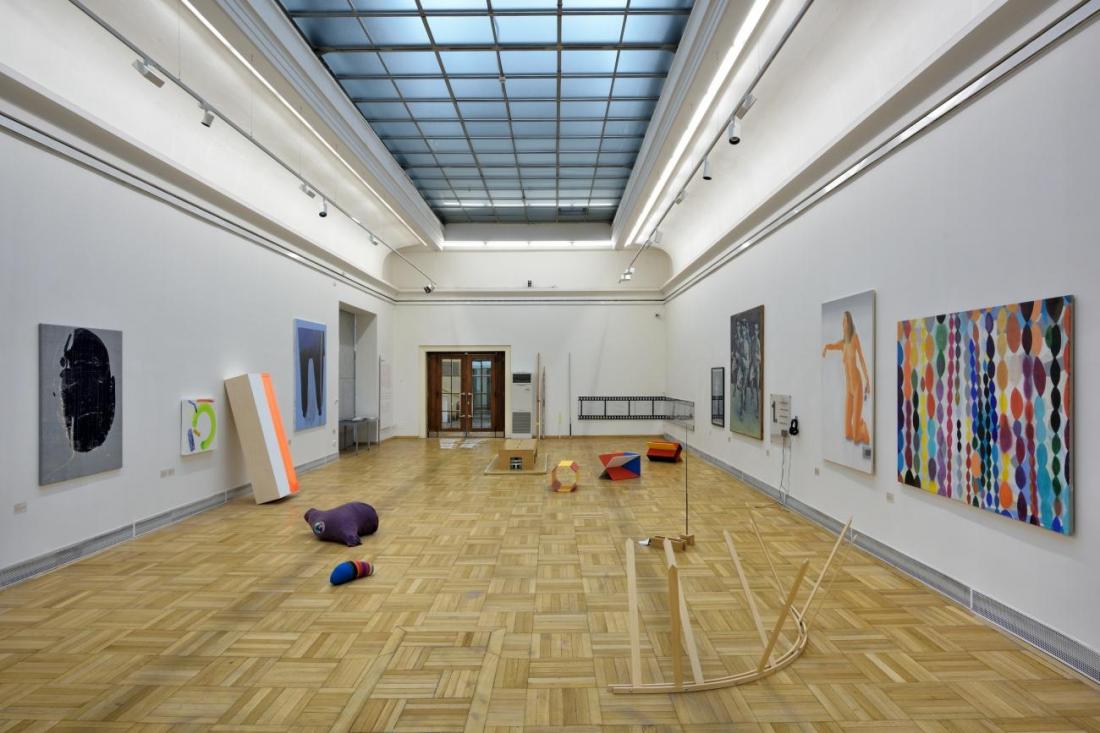 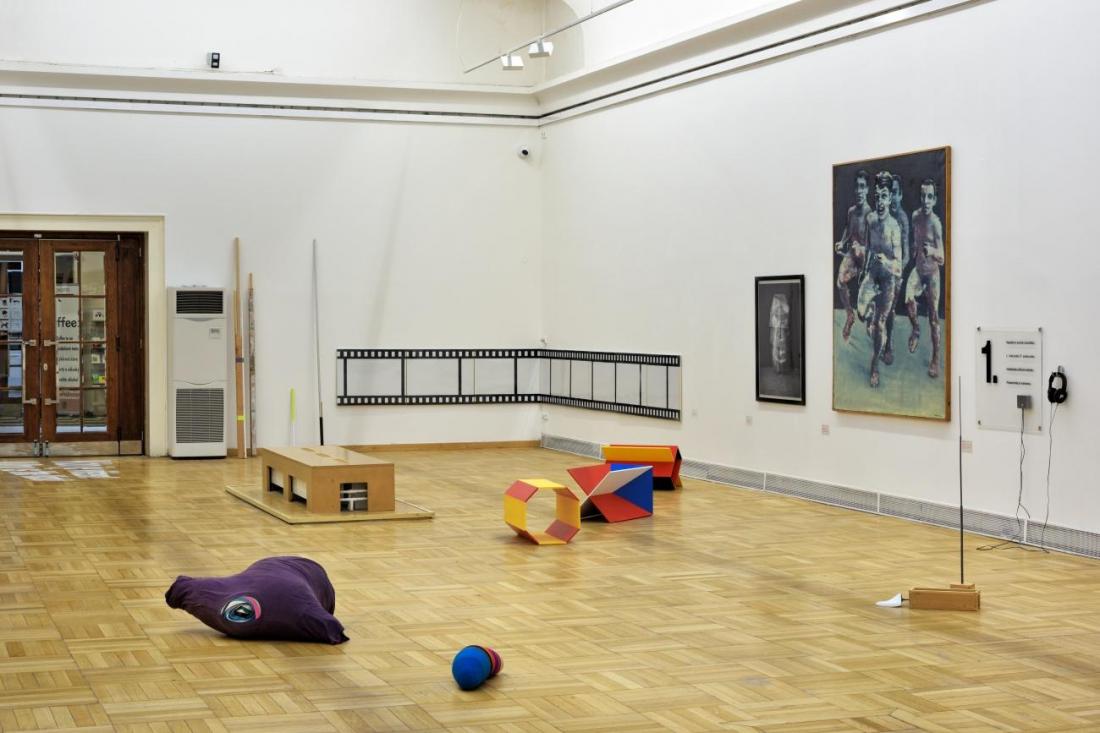 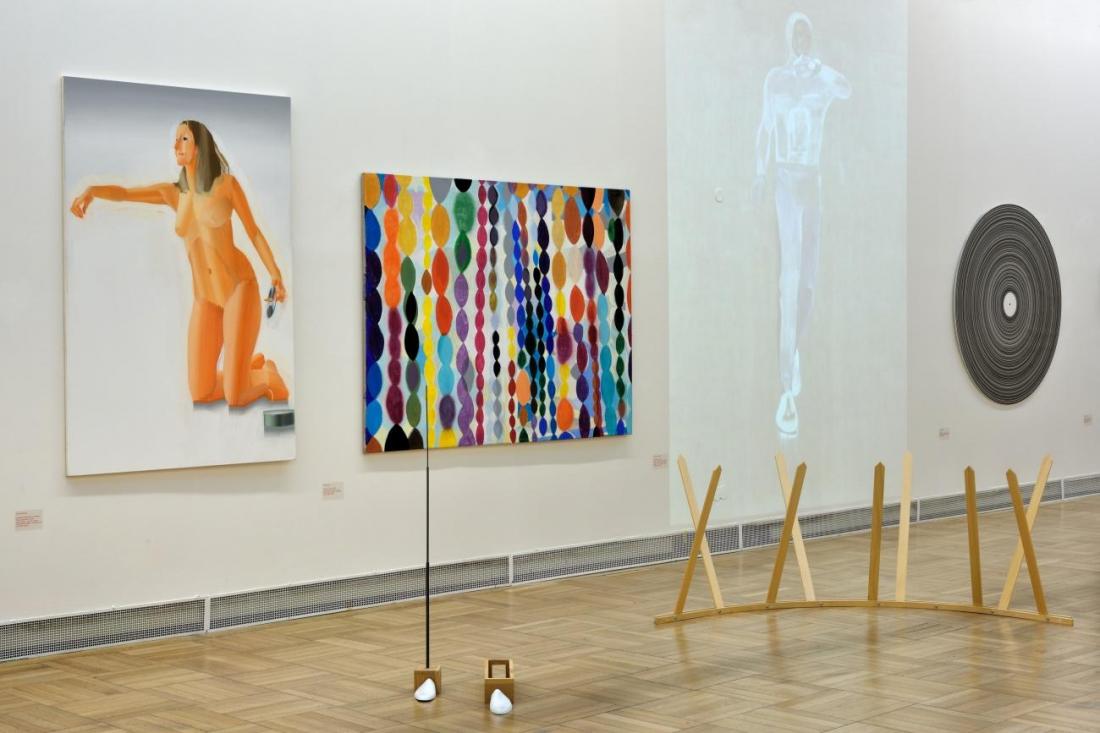 Who is the Victor?

20. 6. – 9. 9. 2018
The patrons of the exhibition is Lukáš Curylo, Deputy Governor of the Moravian-Silesian Region. In collaboration with the IAAF Continental Athletics Cup Ostrava 2018

One fundamental feature of sports matches is the time limitation placed on them by the rules of the sport, which clearly define the beginning and end of the contest. Athletes are much-admired sporting idols, whose exceptional achievements are a result of natural talent, hard work, determination, commitment and bravery. When competing, they often have to overcome not only their own limitations, but also various other obstacles and difficulties. Like individuals in ordinary life, their “victories” are determined by their goals, which in turn are a product of their individual preferences.

The leitmotif running through the exhibition “Who is the Victor?” is the concept of the route, a time-defined sequence, a journey through life, a path running from point A (the start) to point B (the finish?). At the core of the exhibition is a projection of Igor Korpaczewski’s work depicting the figure of a man (The Timeman, 1998), a runner measuring time. This is the central anchor-point for the multidirectional spatial configuration of the exhibition, which presents a mixture of works in both traditional and new media.

The mass sharing of sports events – based on the coexistence of an anonymous mass of individuals all committed to the same cause – greatly intensifies the (co-)experience of victory. Powerful emotional experiences create bonds among people. The feeling of sharing the same cause blurs the boundaries among us. A major factor influencing the intensity of our experience is the extent to which the spectators identify with the athletes.

The intense media focus on sports events has accelerated the growth of sport’s global popularity – accompanied by a growth in the prosperity of the organizations supporting, sponsoring and organizing sports events. The athletes themselves are becoming a new form of currency.

The question “Who is the Victor?” – the central idea of the exhibition – can be answered in countless ways. The answer depends on the context. The victor of what? Between whom? Over what or whom?

Capacity filled.
The House of Art
More
© 2017 Galerie výtvarného umění v Ostravě
Designed by burgrova.tumblr.com     Developed by Ollero
Connection lost.
The requested page does not exist
An error occurred on the server.
An error occurred while parsing data.
The request timeout has expired
Request was interrupted.
The minimum possible value is
The maximum possible value is
You are using a browser in a mode that does not support storage in Local Storage. Some application features may be inaccessible.
An unexpected error occurred while processing the order. Please try sending your order again later.
Failed to copy link.
The link has been copied to the clipboard. Copied link