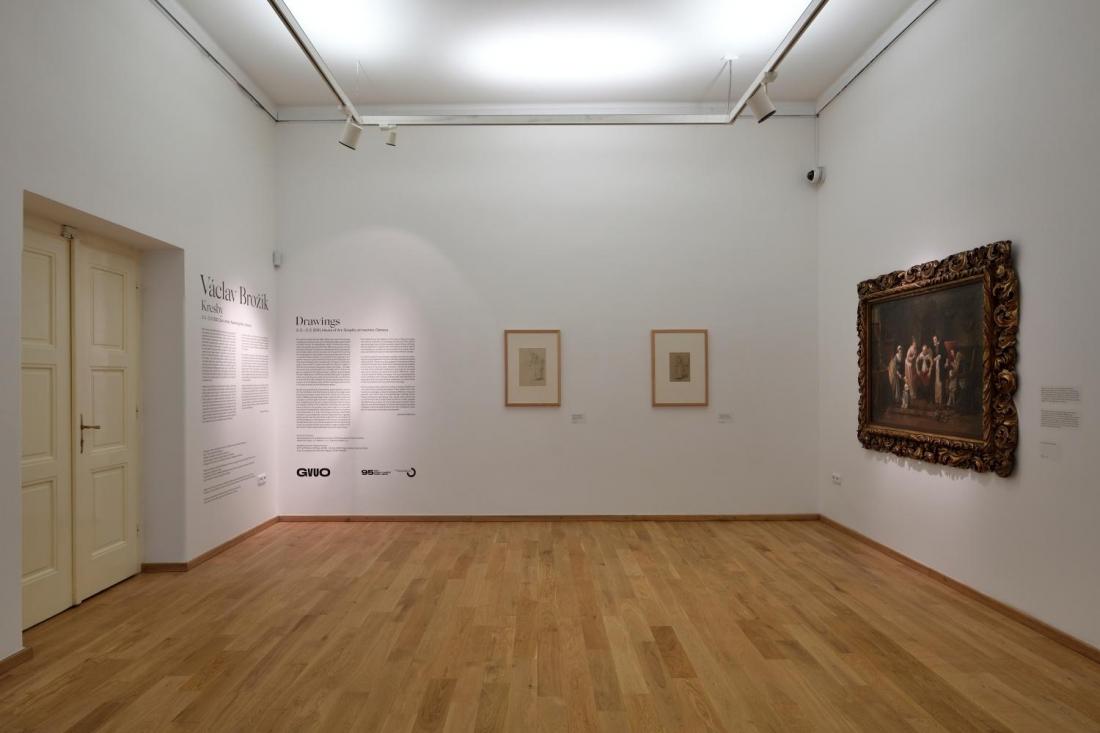 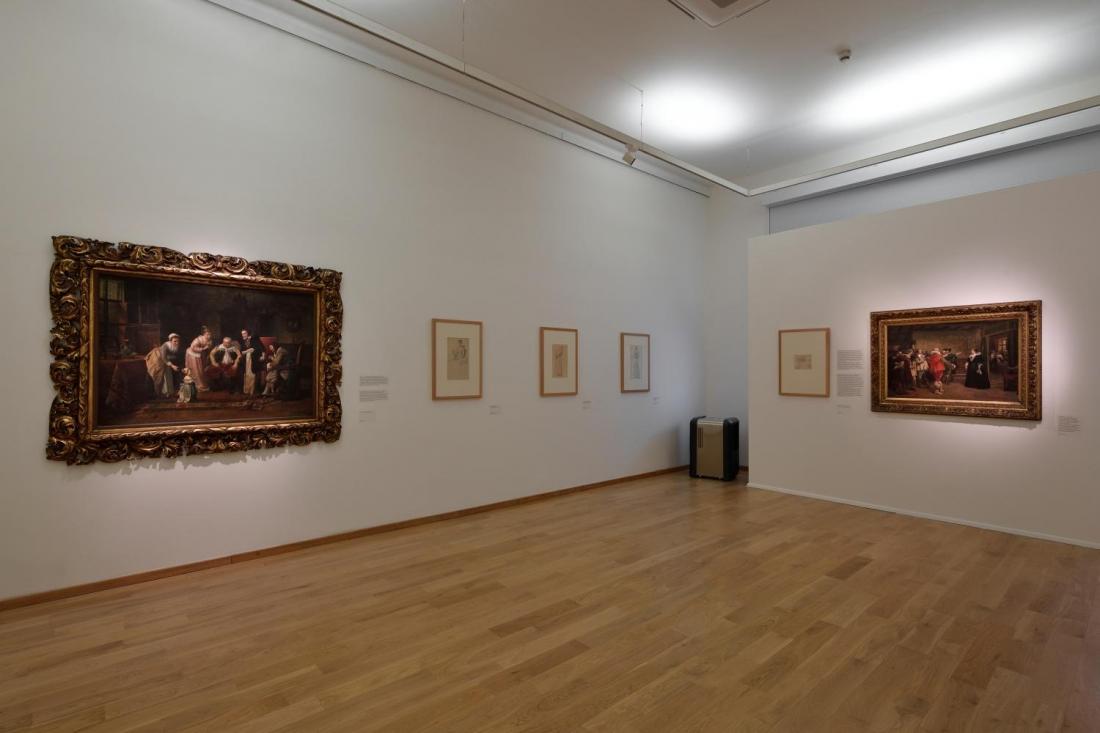 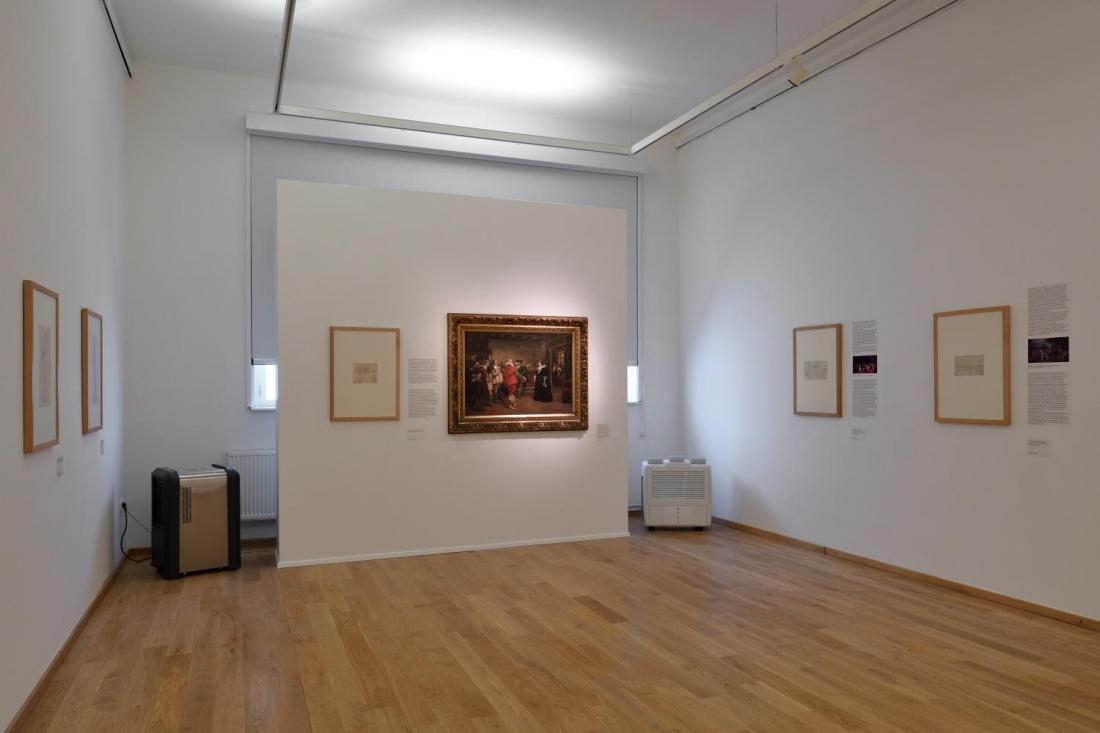 17. 8. – 31. 10. 2021
The patrons of the exhibition is Lukáš Curylo, Deputy Governon of the Moravian-Silesian Region.
Funded by the Czech Ministry of Culture

This exhibition took place from 3 March to 2 May 2021; however, due to the pandemic it was only possible to hold the exhibition online. That’s why we’ve decided to re-open it to the public, so you will now be able to enjoy it in person.

The exhibition presents 10 preliminary drawings of Václav Brožík. The painter Václav Brožík (1851–1901) was one of the leading members of what is known as “the National Gallery generation” of Czech artists. He specialized mainly in historical scenes. Brožík possessed remarkable talent, and he was also enormously hard-working (he would paint for up to twelve hours a day). Moreover, he had a powerful determination to succeed in the intensely competitive Paris art world and he soon made a name for himself in the French capital. In 1878 he won a second-class gold medal at the Salon. He then began to collaborate with the prominent collector and art dealer Charles Sedlmeyer; in 1879 he married Sedlmeyer’s daughter, which ensured that he would remain financially comfortable for the rest of his life. However, he had to paint strictly to commission, and his father-in-law sold the resulting works not just in Europe, but also on the American market.
The collections of the Gallery of Fine Arts in Ostrava include not only ten of Brožík’s oil paintings, but also 44 of his preliminary drawings (none of them precisely dated). Eleven of these lack his signature; however, the authenticity of almost half of the drawings is certified by the presence of a stamp which was used posthumously to mark items from Brožík’s estate.
So let us take a look under the surface of Václav Brožík’s art and admire the working processes of this painter who won numerous prestigious awards during his lifetime; in fact, he was the only Czech ever to be appointed a member of the French Académie des Beaux-Arts.