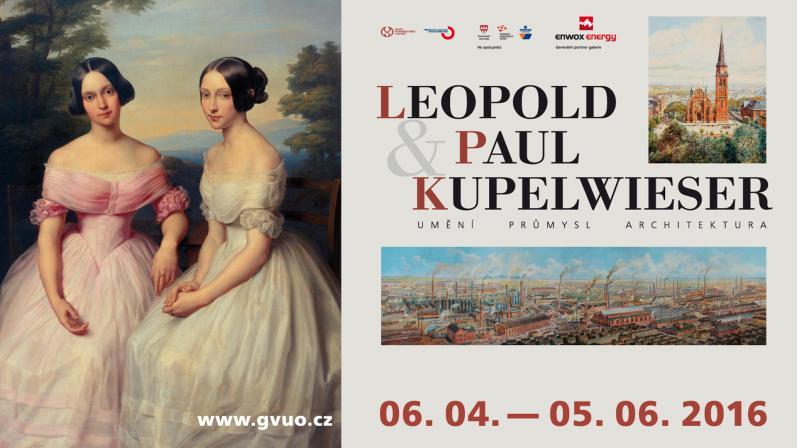 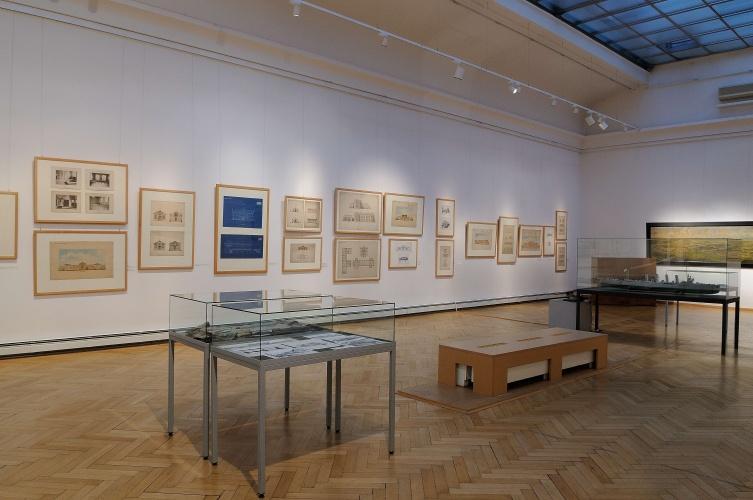 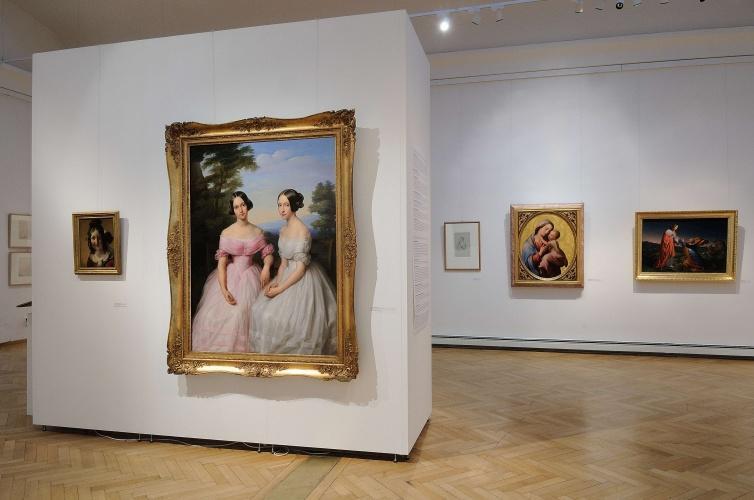 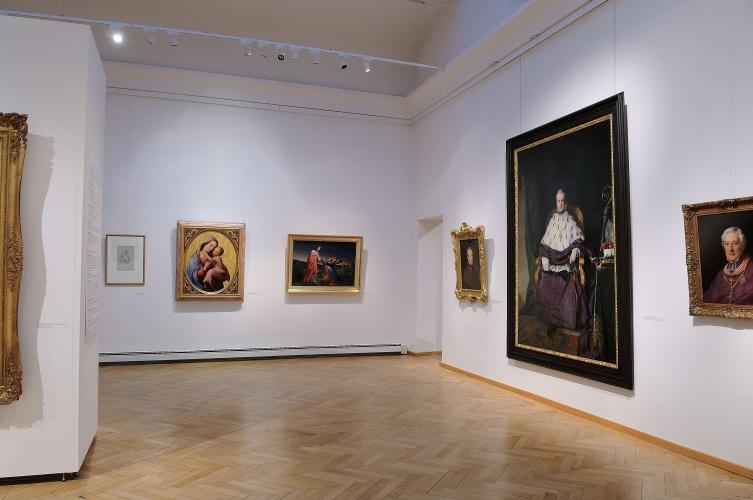 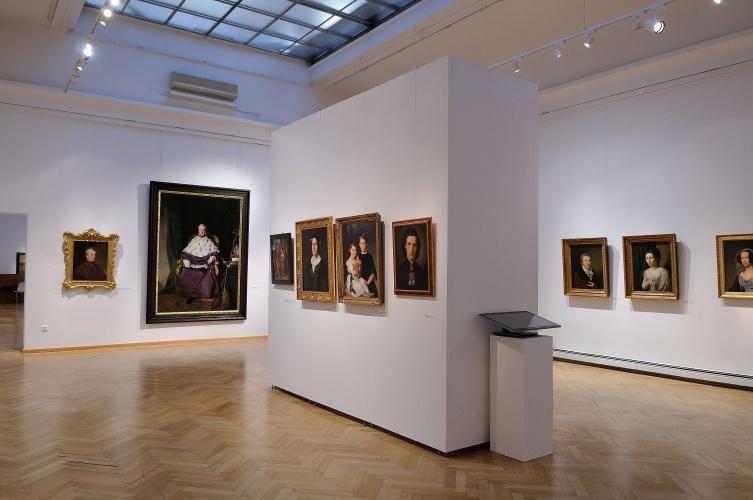 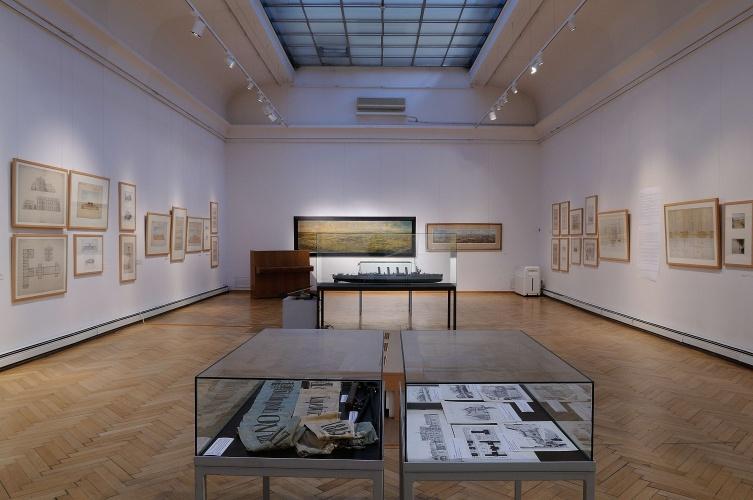 The exhibition is designed into two units, one of which is dedicated to the painter Leopold Kupelwieser and the other to his son Paul Kupelwieser, who worked as the director of the Vítkovice Ironworks. Leopold Kupelwieser was one of the leading figures in Austrian religious painting. The realization was preceded by a research survey, and for the first time the exhibition presents the author's works from the collections of Czech and foreign galleries, the National Monuments Institute, and the Archbishopric of Olomouc. At the same time, the work of authors who were Kupelwieser's close collaborators or pupils, such as Josef von Führich, Friedrich Amerling, Franz Joseph Dobiaschofsky, August Xaver Karel von Pettenkofen, Gottfried Lindauer and Josef Kessler, is presented.

The main part of the exhibition is dedicated to Paul Kupelwieser, who with his arrival in Vítkovice in 1876 brought the most modern contemporary technology into production and began to build Nové Vítkovice, which under his influence represented a unique construction project in Central European conditions at the end of the 19th century. Nové Vítkovice combined the ingenuity and interconnectedness of the production and social program.