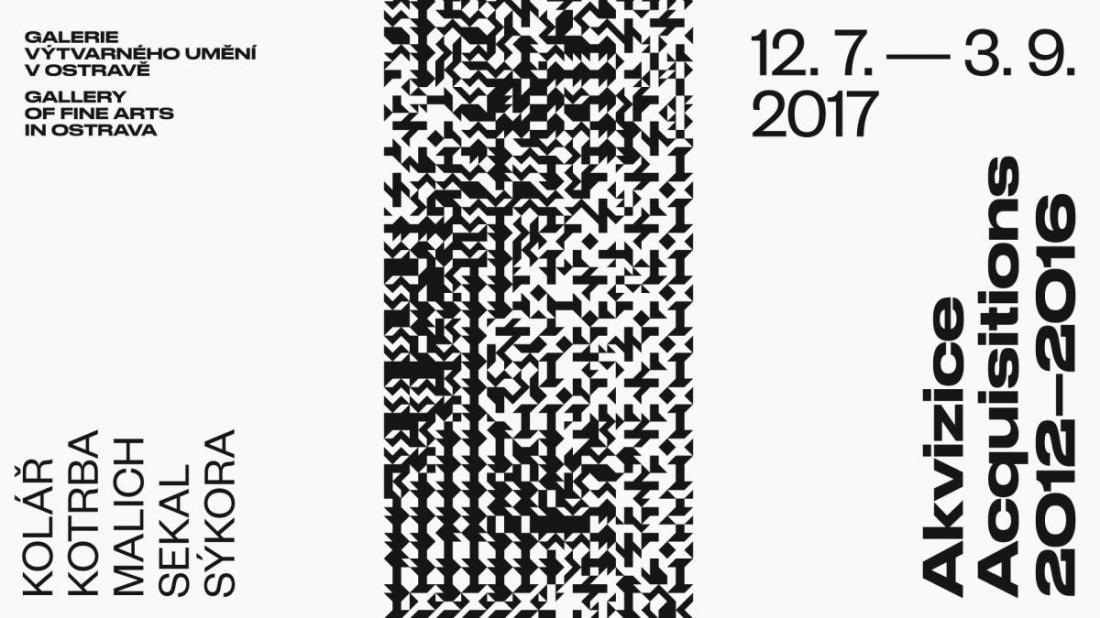 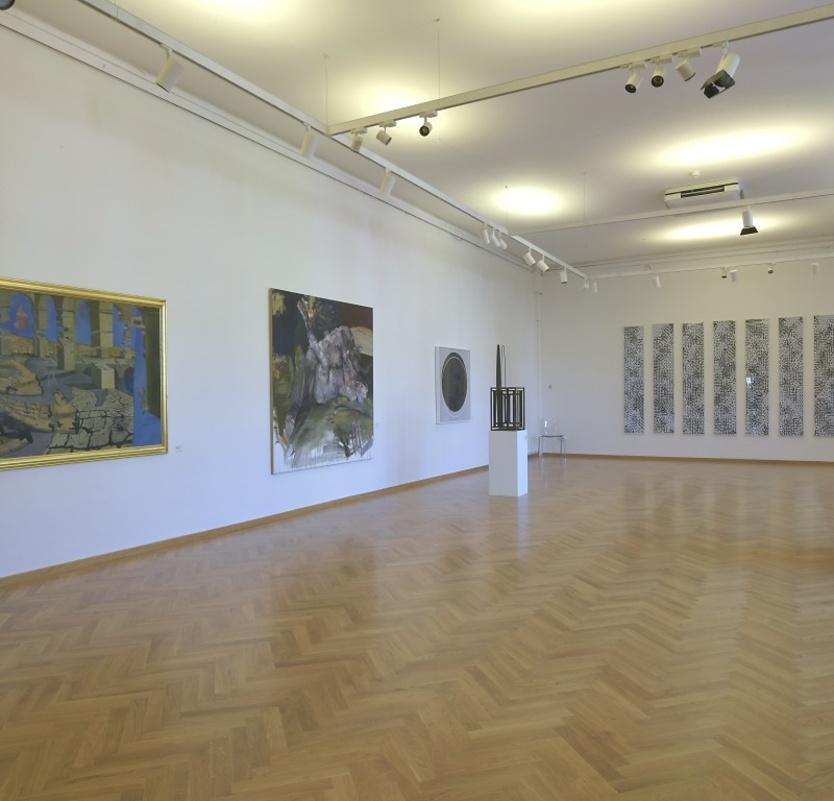 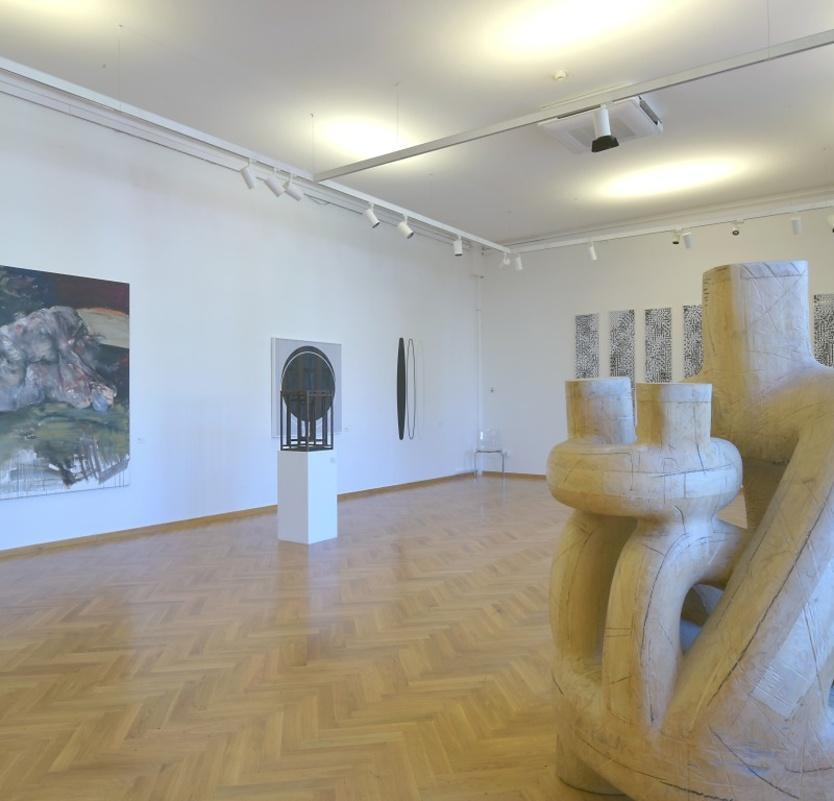 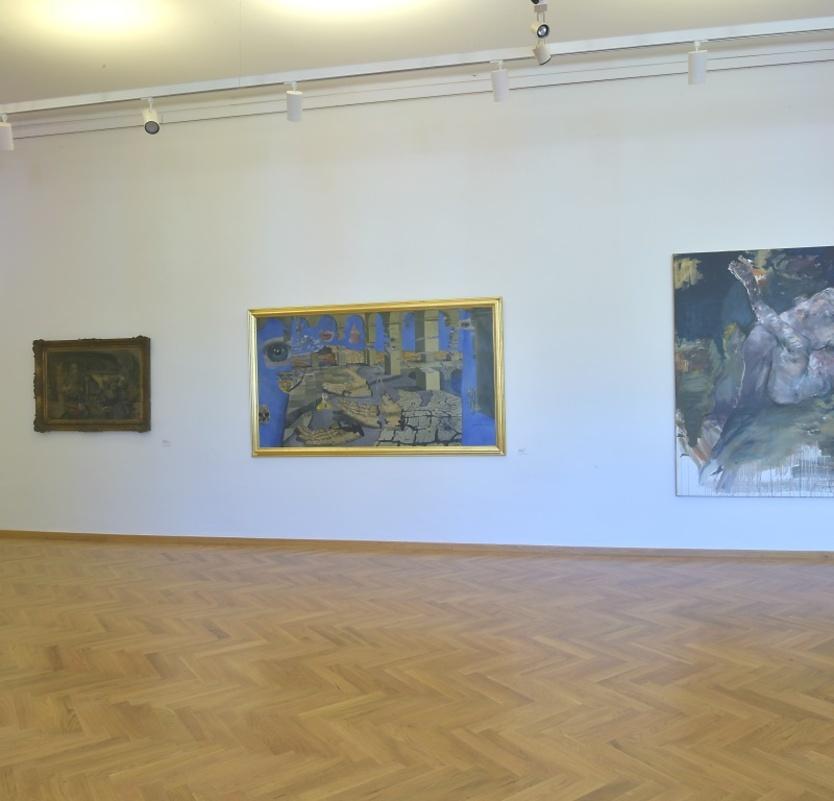 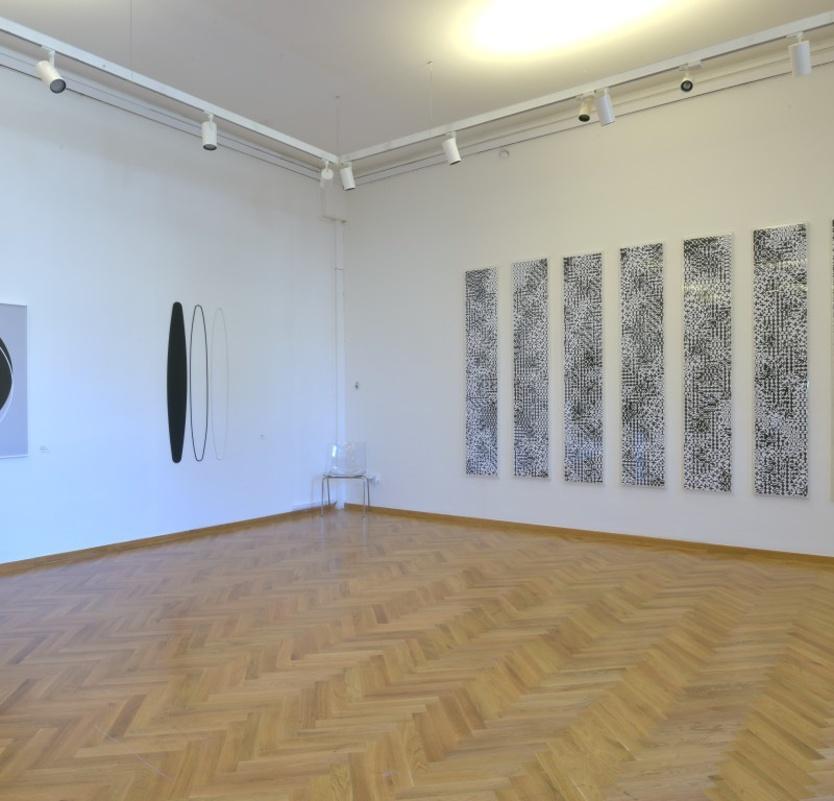 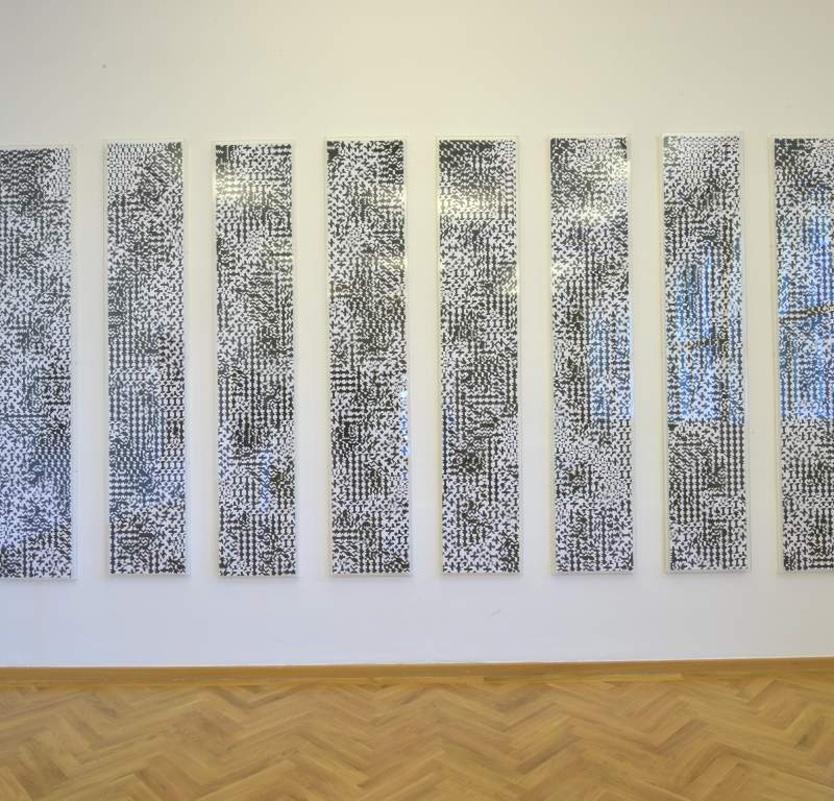 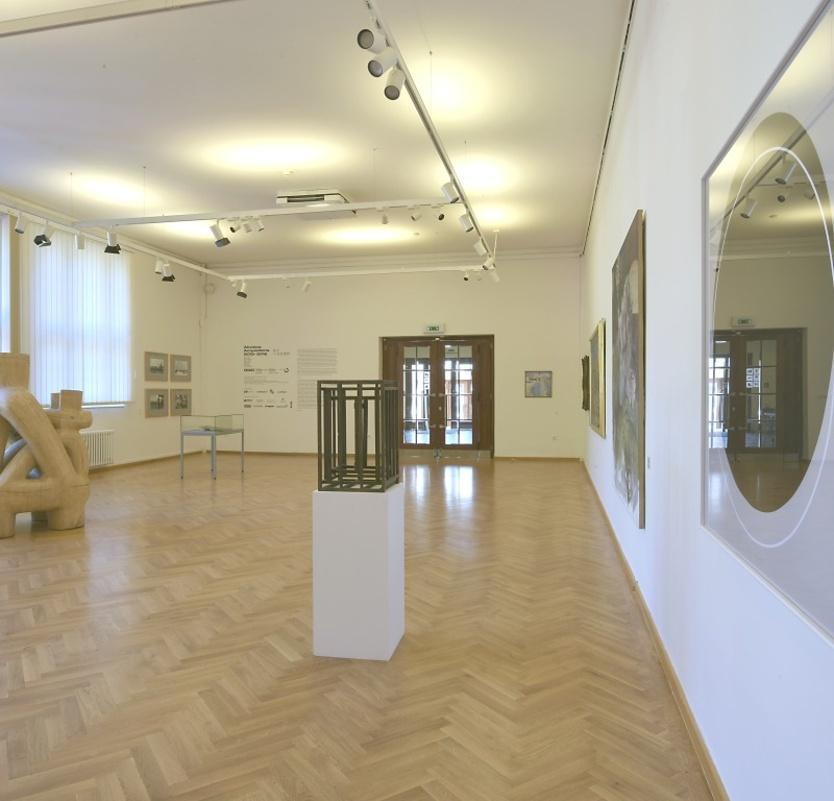 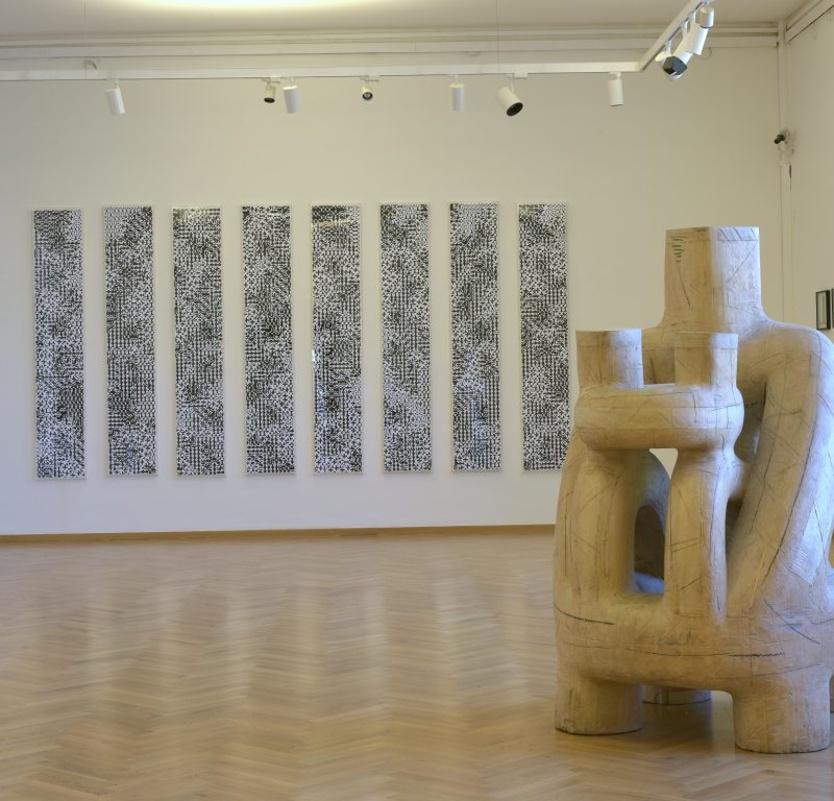 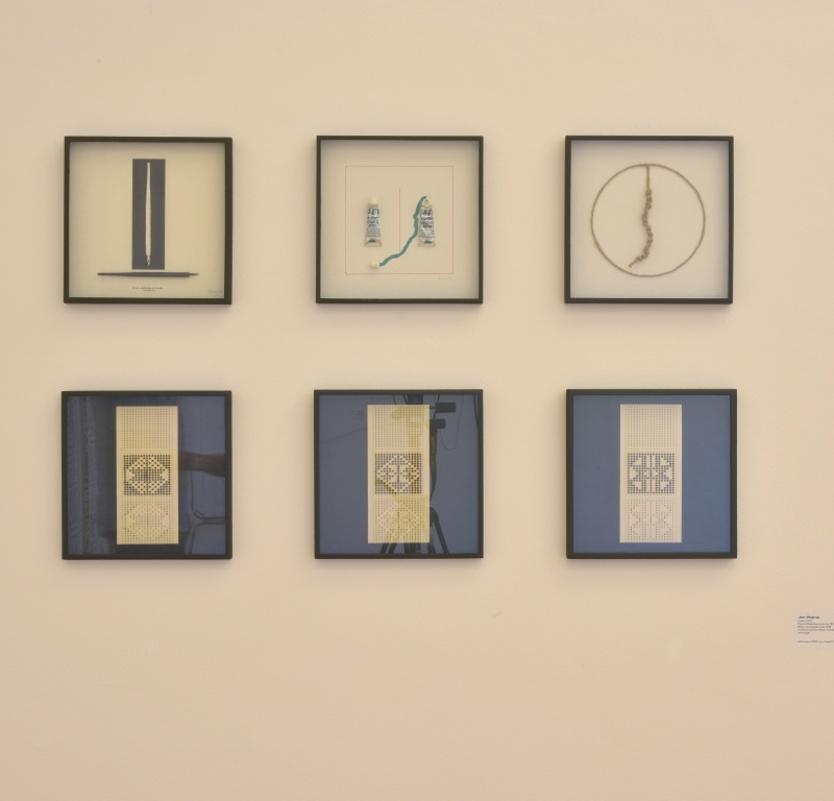 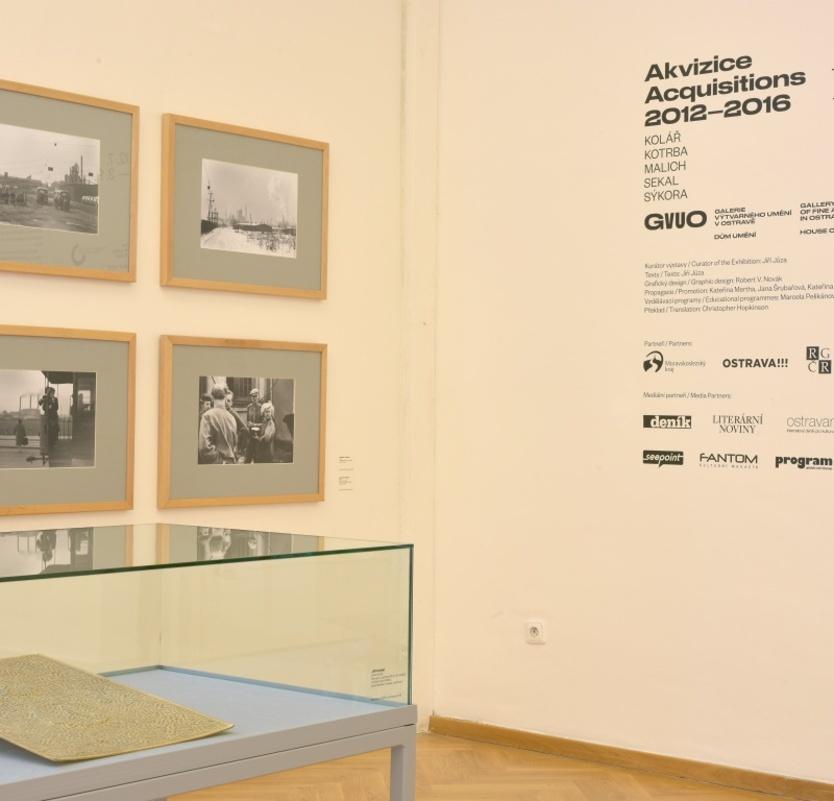 The exhibition follows on from a project devoted to Alois Sprušil, the first director of Ostrava’s House of Art. During his two decades in charge of the gallery, Sprušil acquired two thousand new artworks for its collections – either purchasing the works or receiving them free of charge (including donations). The Gallery of Fine Arts has continually expanded its collections throughout its entire history – particularly during the late 1960s and 1970s, when it assembled major collections of international significance.

In 2011 we presented our acquisitions from the previous decade, and now we can once again display our newly acquired works. Thanks to generous support from the Moravian-Silesian Region we have been able to purchase some outstanding examples of Czech modern art – including works by artists who were not previously represented in our collections. (These omissions were first due to political reasons, and then to economic constraints.) Artists represented in our collections for the first time include major Czech cultural figures such as Karel Malich, Zdeněk Sýkora and Zbyněk Sekal. We have also acquired works by important regional artists (such as Marius Kotrba and Jakub Špaňhel), as well as artists from the historic German and Jewish communities (such as Hugo Baar and Karl Harrer).

We would like to express our gratitude to Mrs Marie Wojnarová, Mr Eduard Ovčáček and Mr Adam Kubíček for their generous donations. Many of the acquisitions will not be displayed now because we have already presented them as part of recent exhibitions (e.g. Hugo Demartini, Franta, Daniel Balabán, Zbyněk Janošec Benda) or we will be presenting them in the near future (Vlastislav Hofman). In the past five years we have managed to acquire a total of 696 new items for our collections.