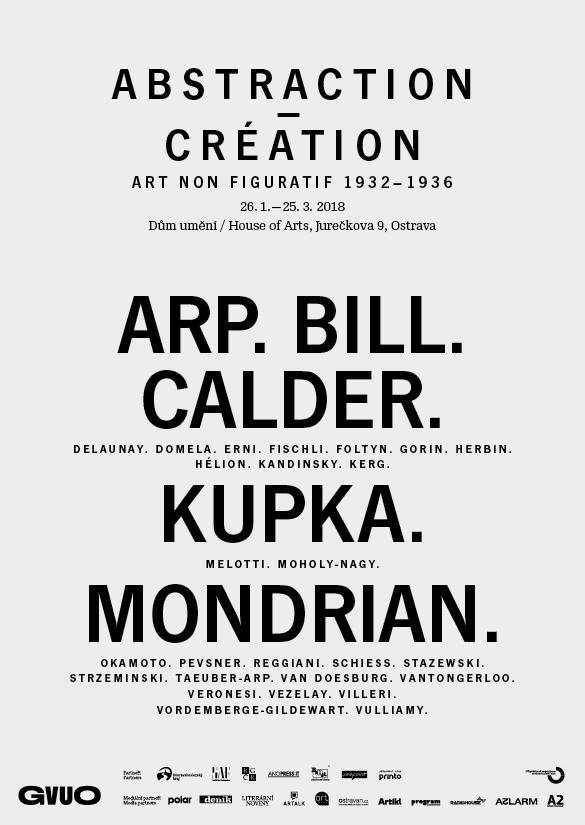 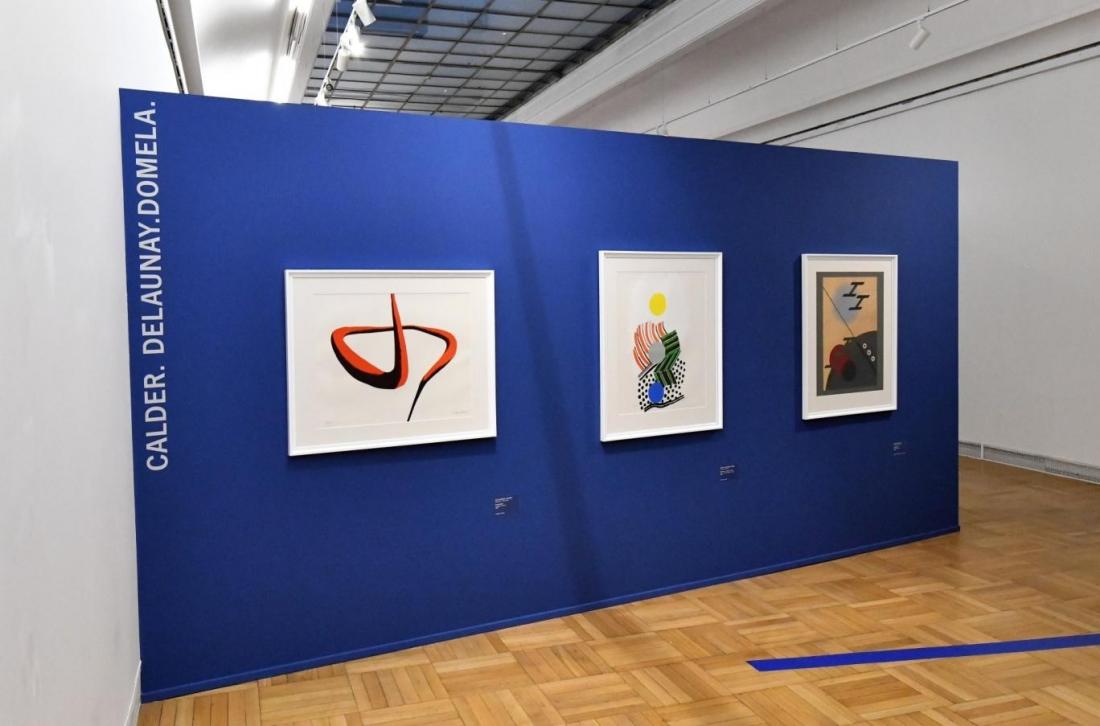 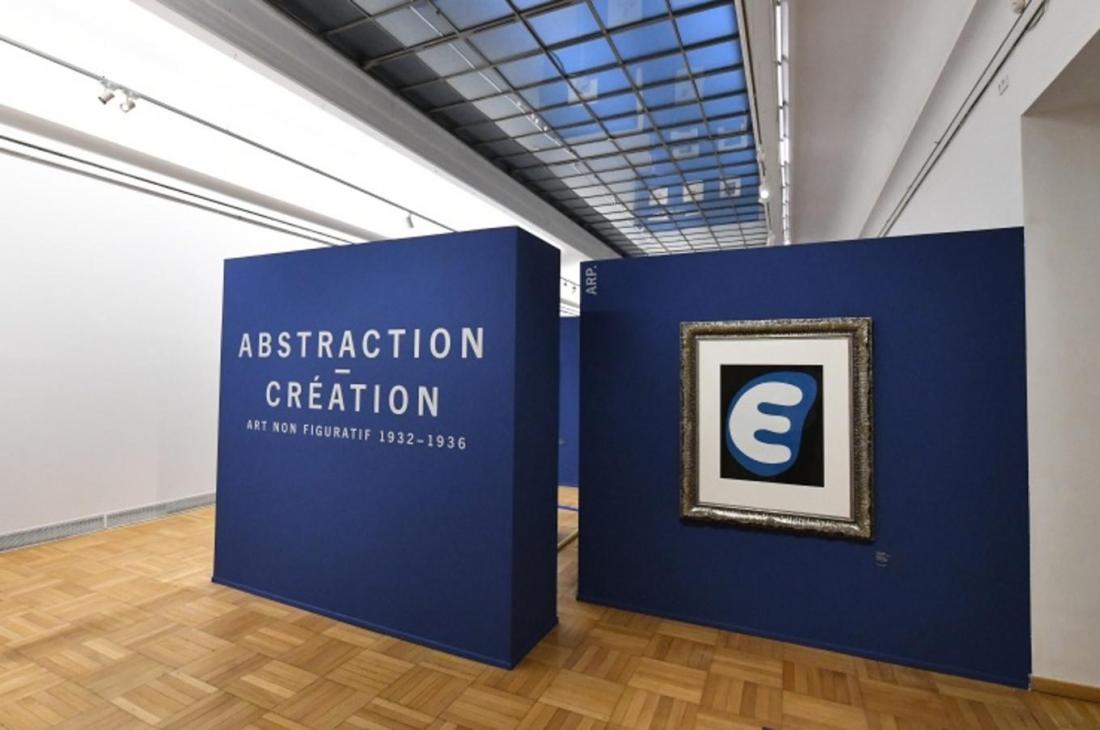 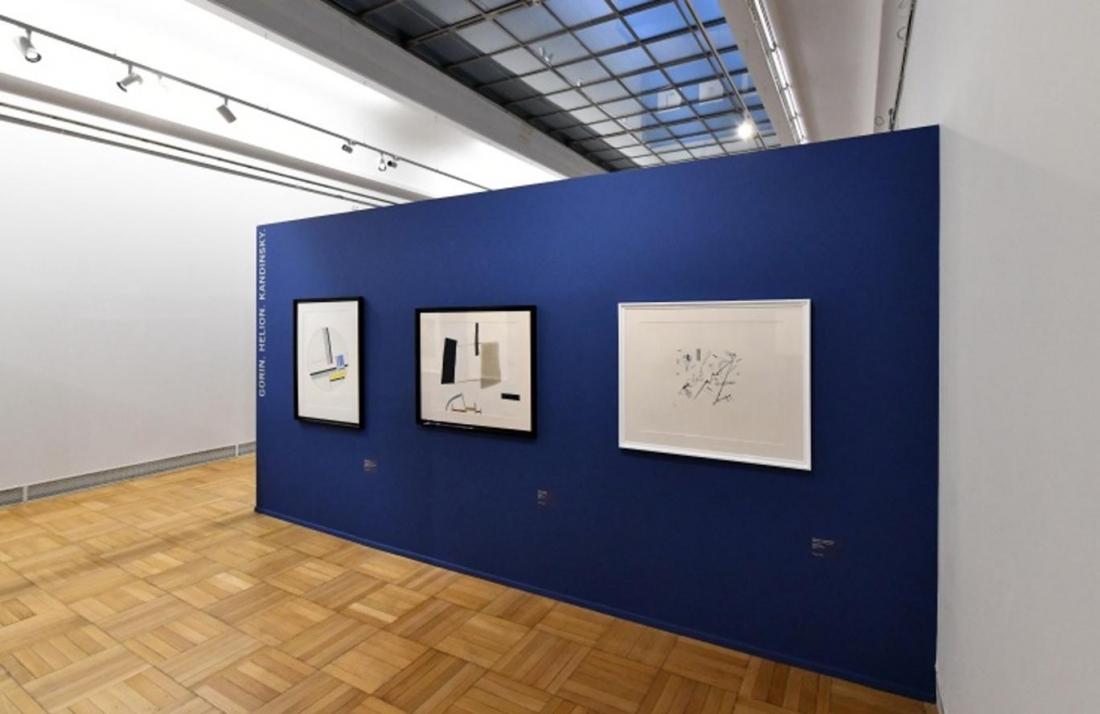 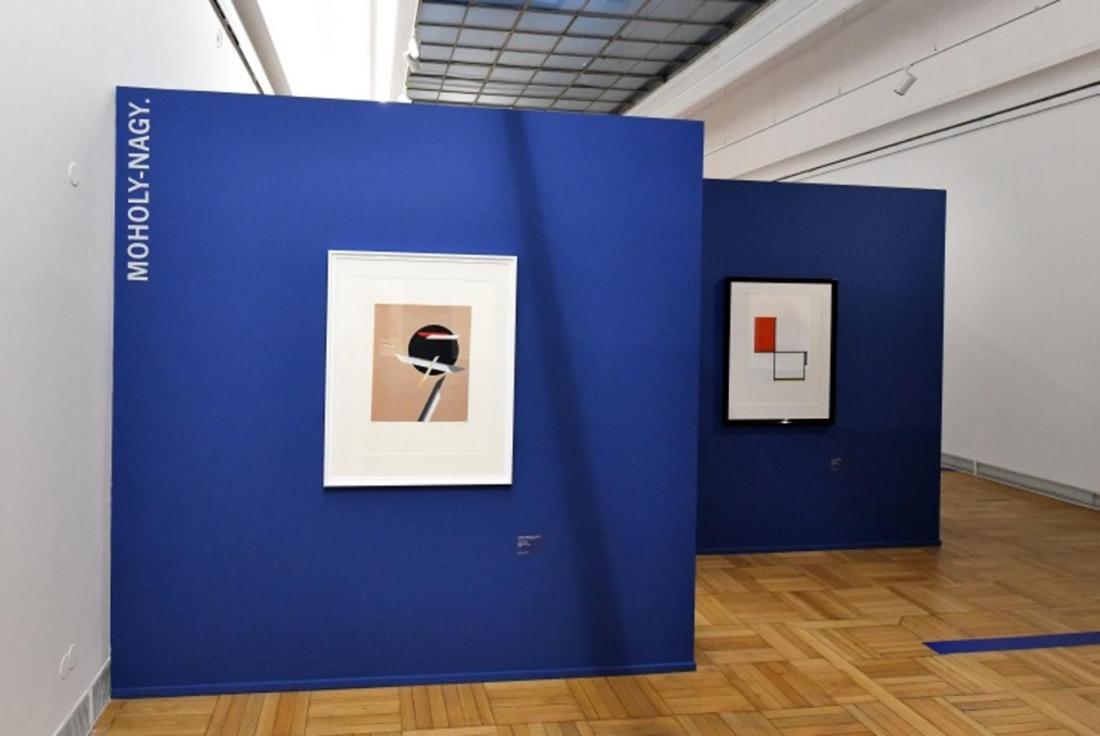 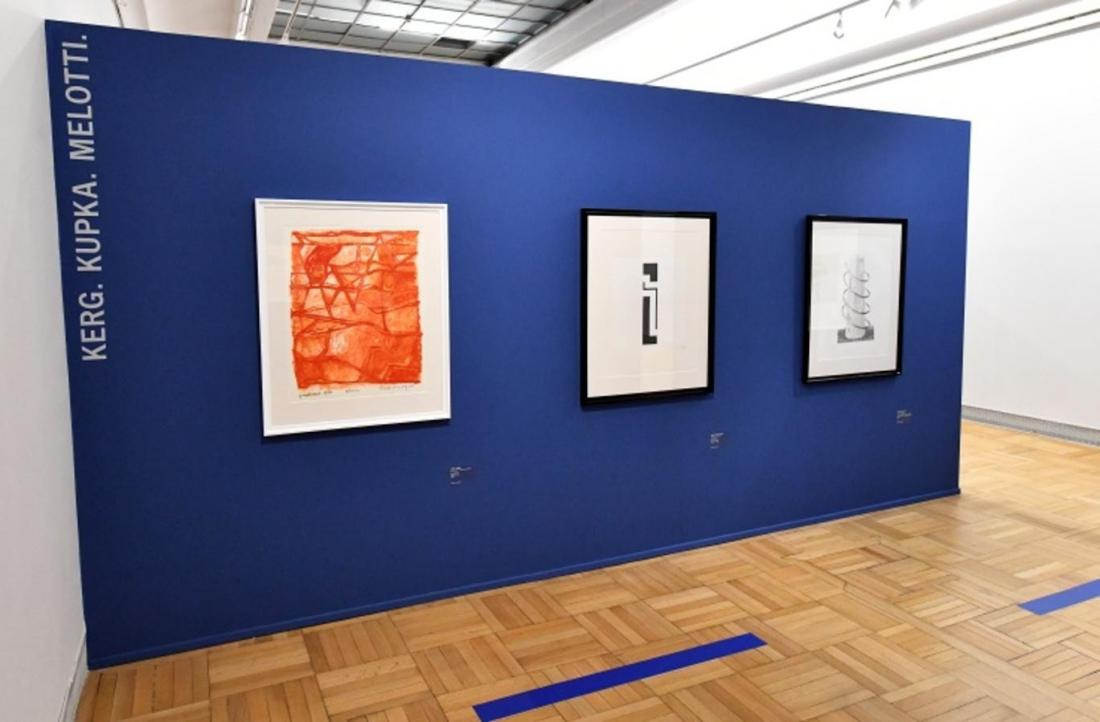 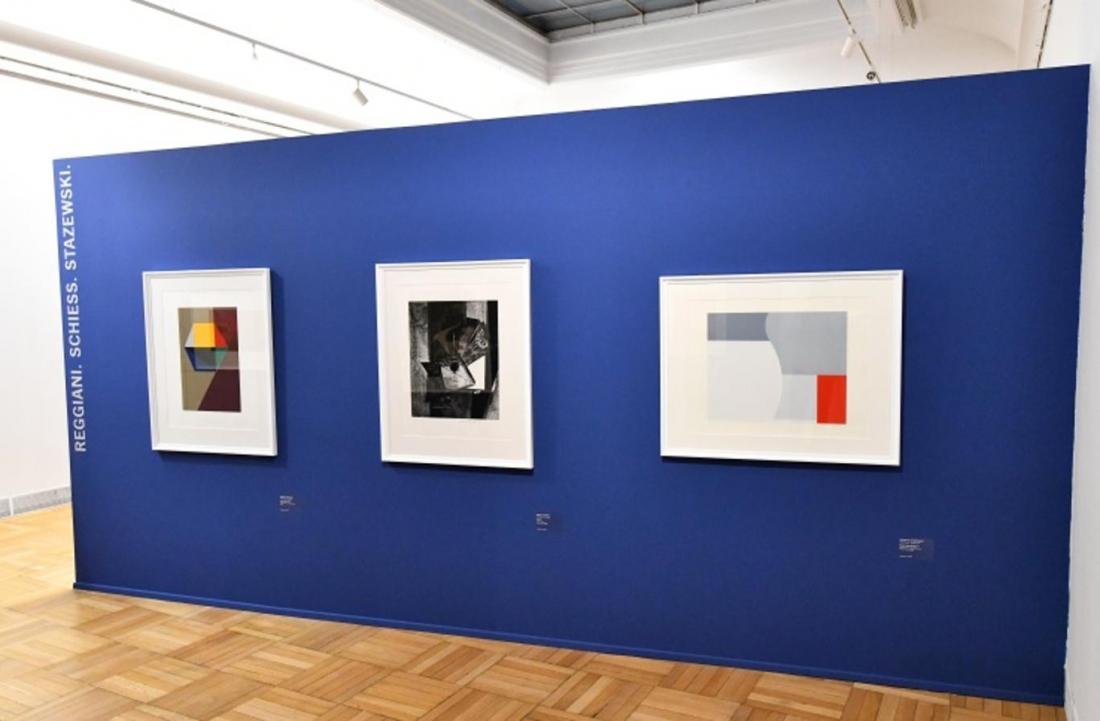 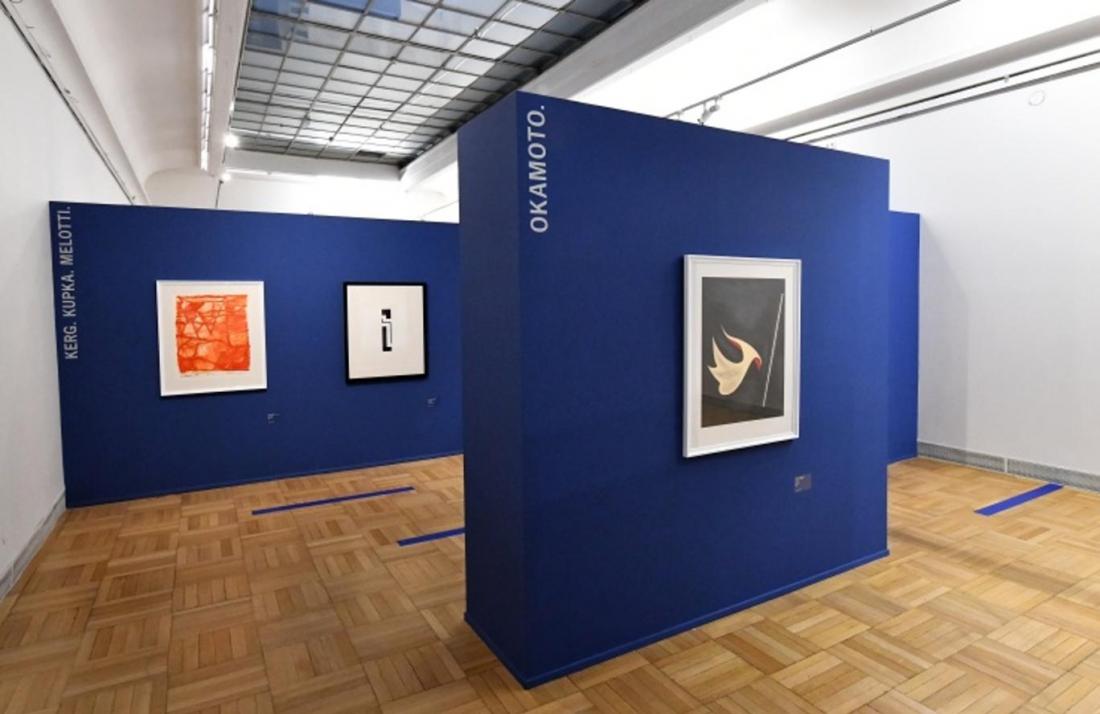 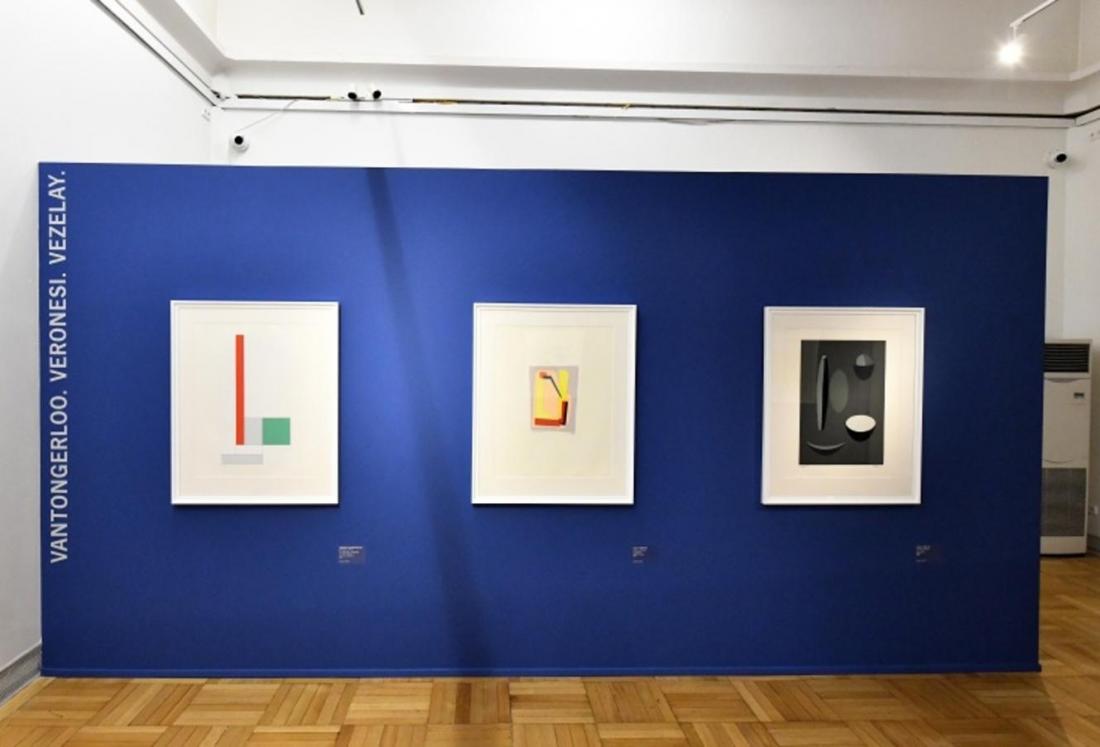 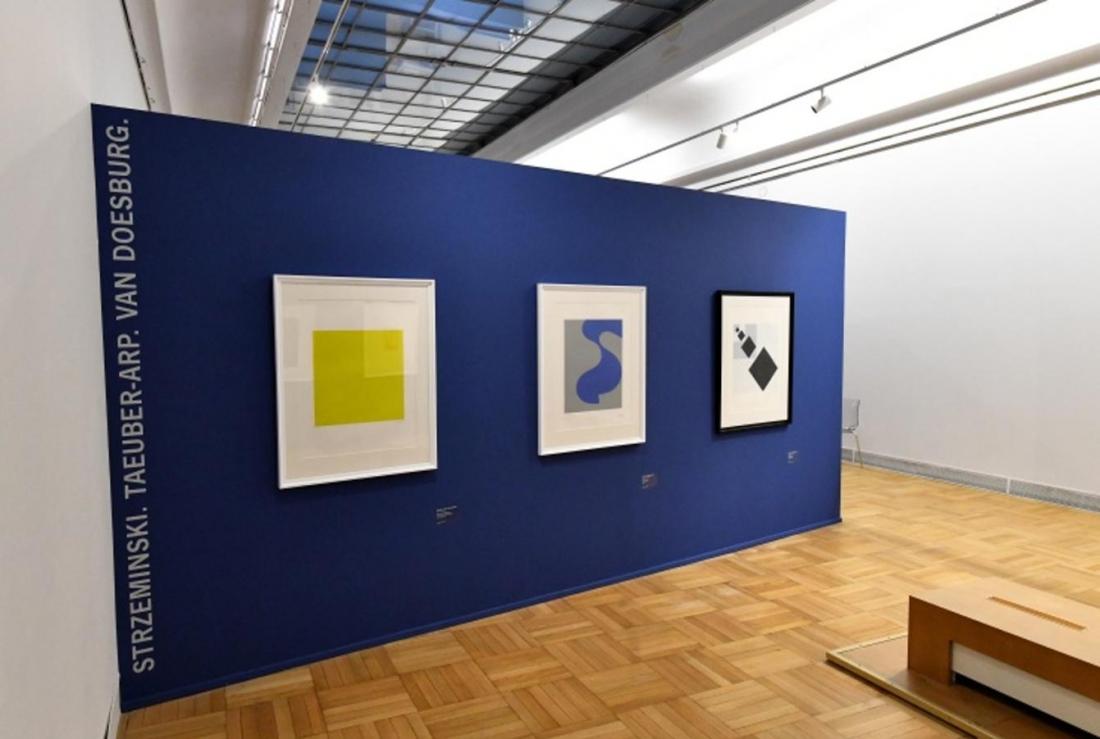 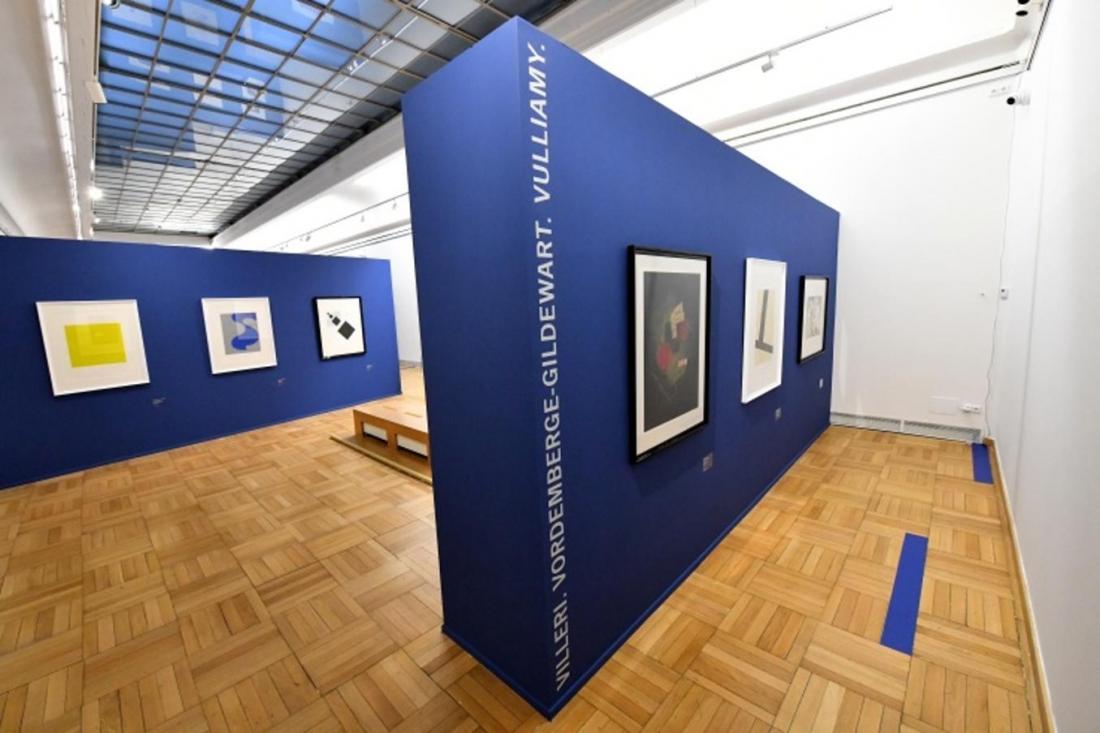 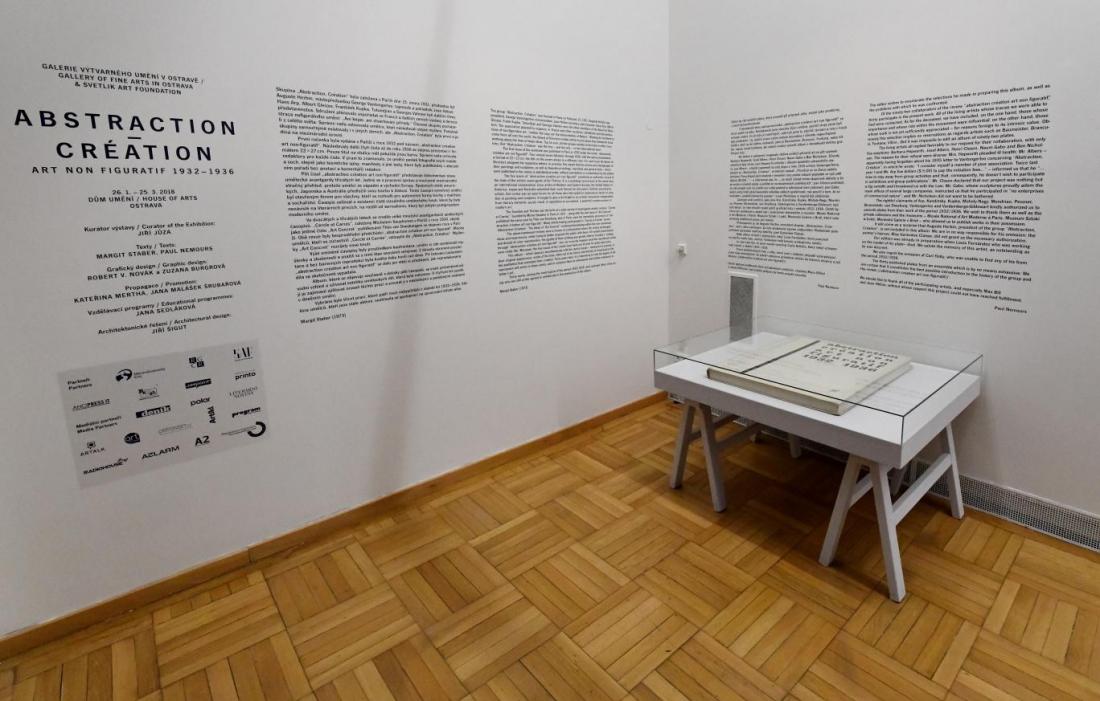 Abstraction-Création was one of the largest and most important international groups of abstract and geometric artists. It was formed in Paris on 15 February 1931 by the Belgian painter and sculptor Georges Vantongerloo; the Dutch architect, painter and theoretician Theo van Doesburg; and the French artist Auguste Herbin. The aim of the movement was to provide a theoretical foundation for abstract art and to promote the work of its members.

The 1920s and 1930s saw the emergence of numerous avant-garde groups, but the main impulse behind the foundation of Abstraction-Création was van Doesburg’s text Art Concret. The group injected new life into concrete art, and during the following seven years a plethora of talented and pioneering abstract artists became members; over 400 artists were associated with Abstraction-Création during its existence. The group was run by a committee, whose members in the first years included the Czech artist František Kupka.

This album is a retrospective view of the group’s work during the most important period of its existence. The selection of works is naturally limited; nevertheless, the album does bring together thirty artists whose works are fully representative of the group as a whole.

The exhibition will be held in cooperation with the Světlík Art Foundation.

Drawings from the collection of františek Jureček

Swap-shop for house and garden plants

The Literary Thursday will be streamed live on Facebook and the gallery’s YouTube channel.
The House of Art
30. 6. 2021 16:30