Home  /  A new gallery in the newly-born state 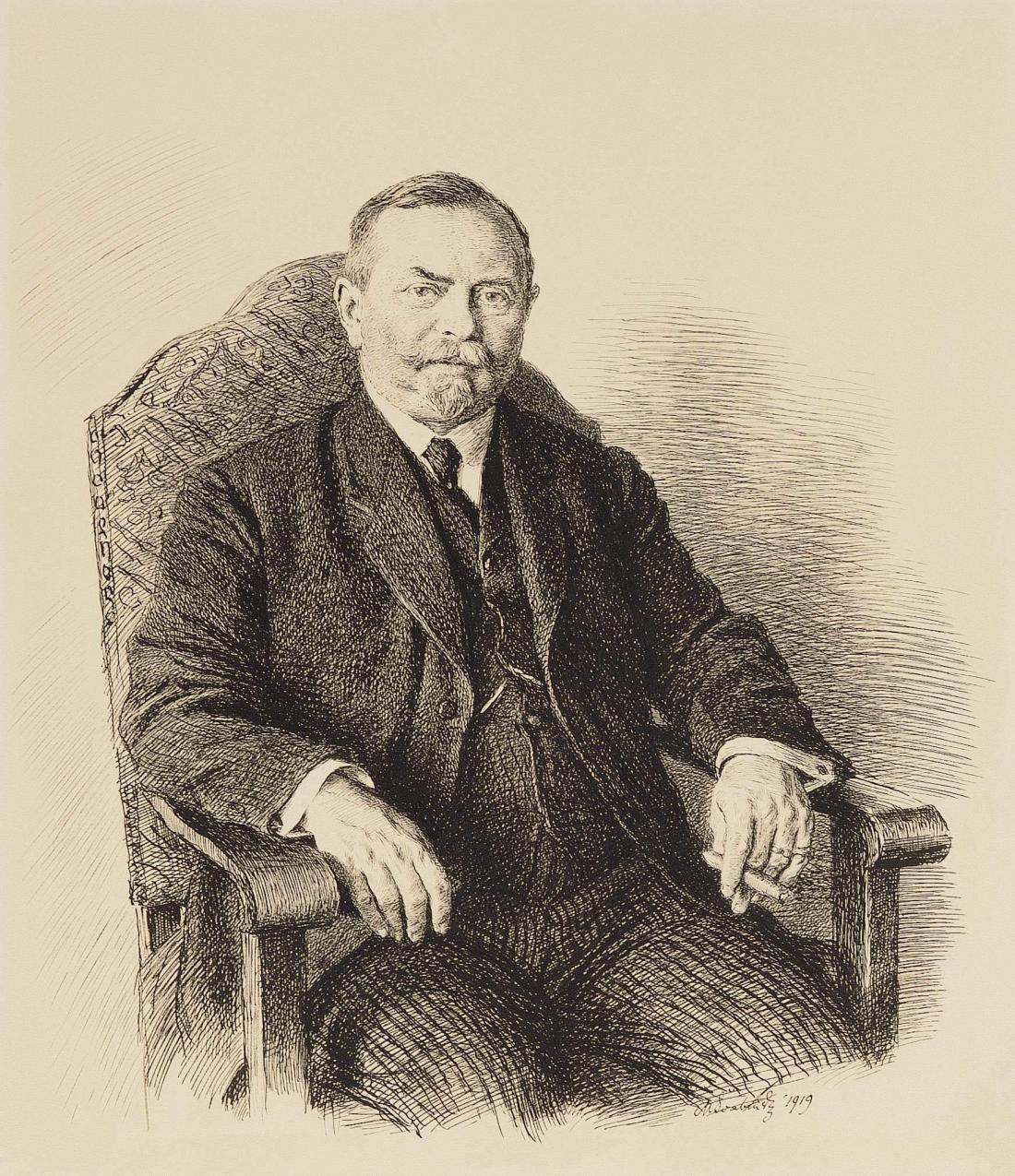 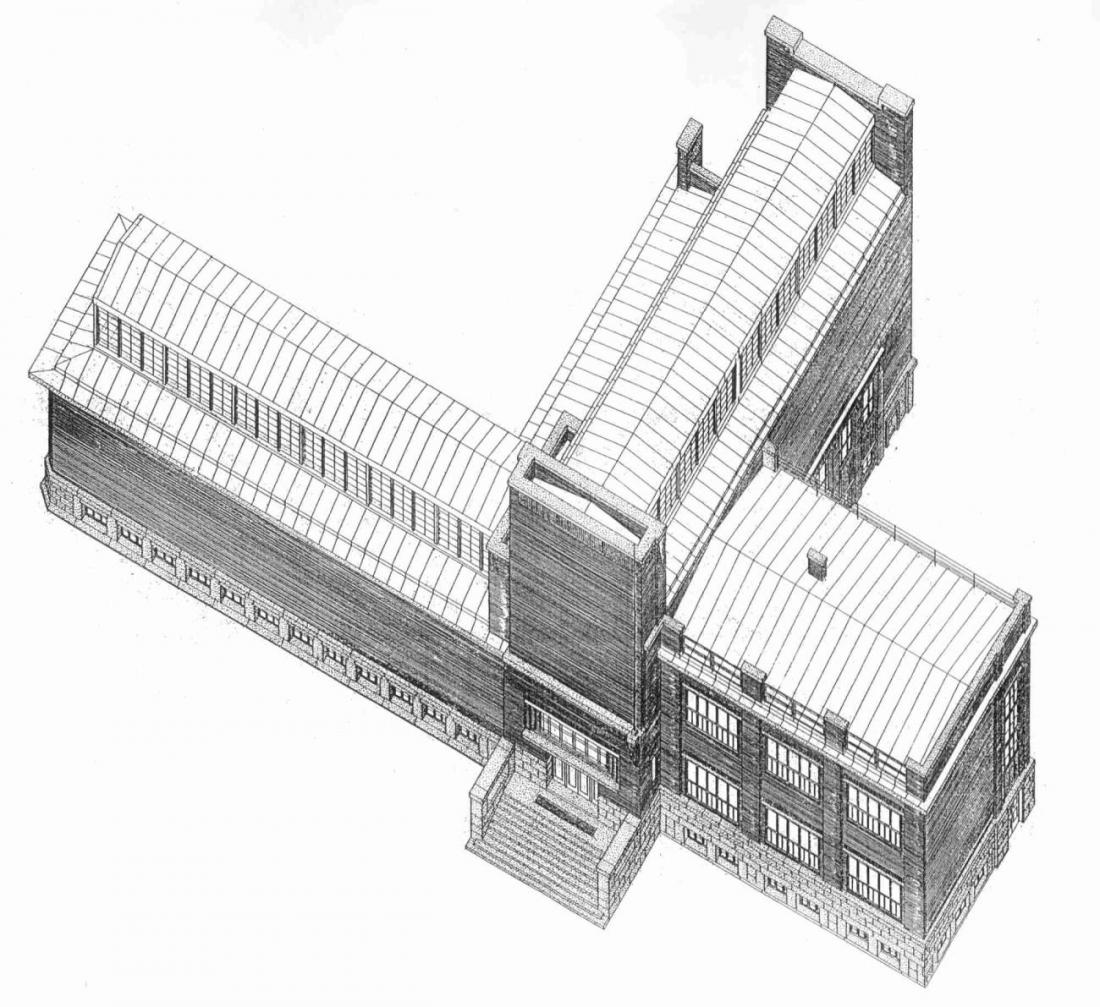 The House of Arts, Ostrava 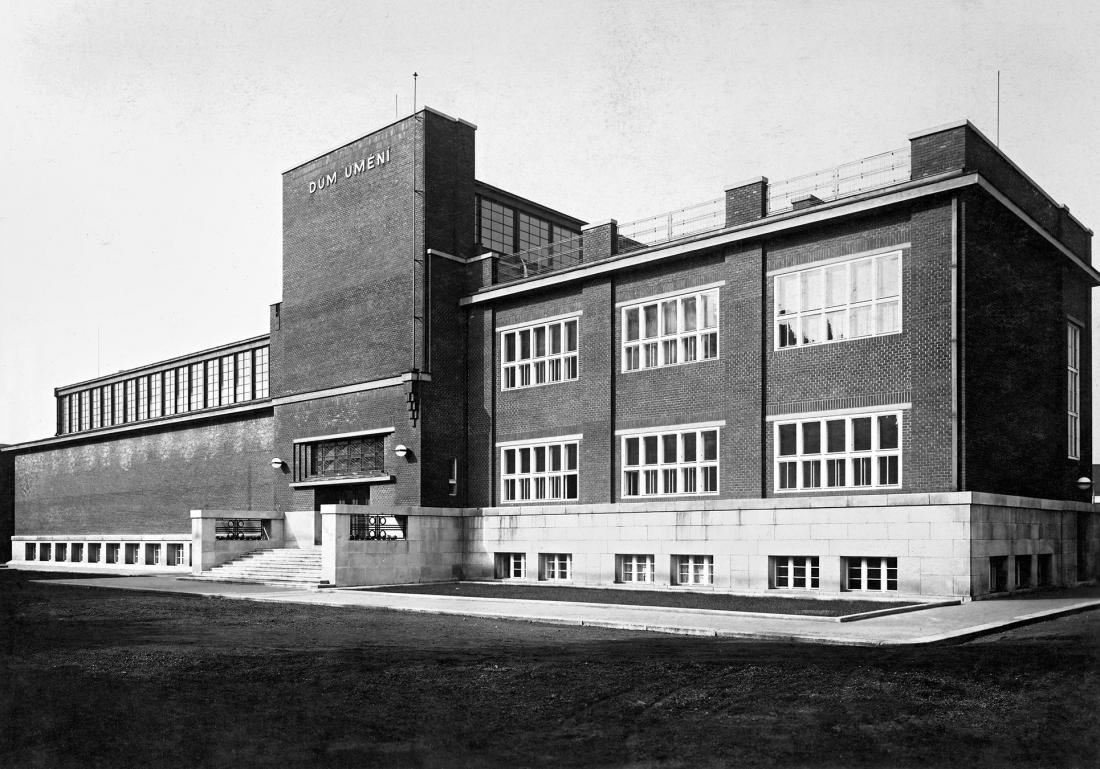 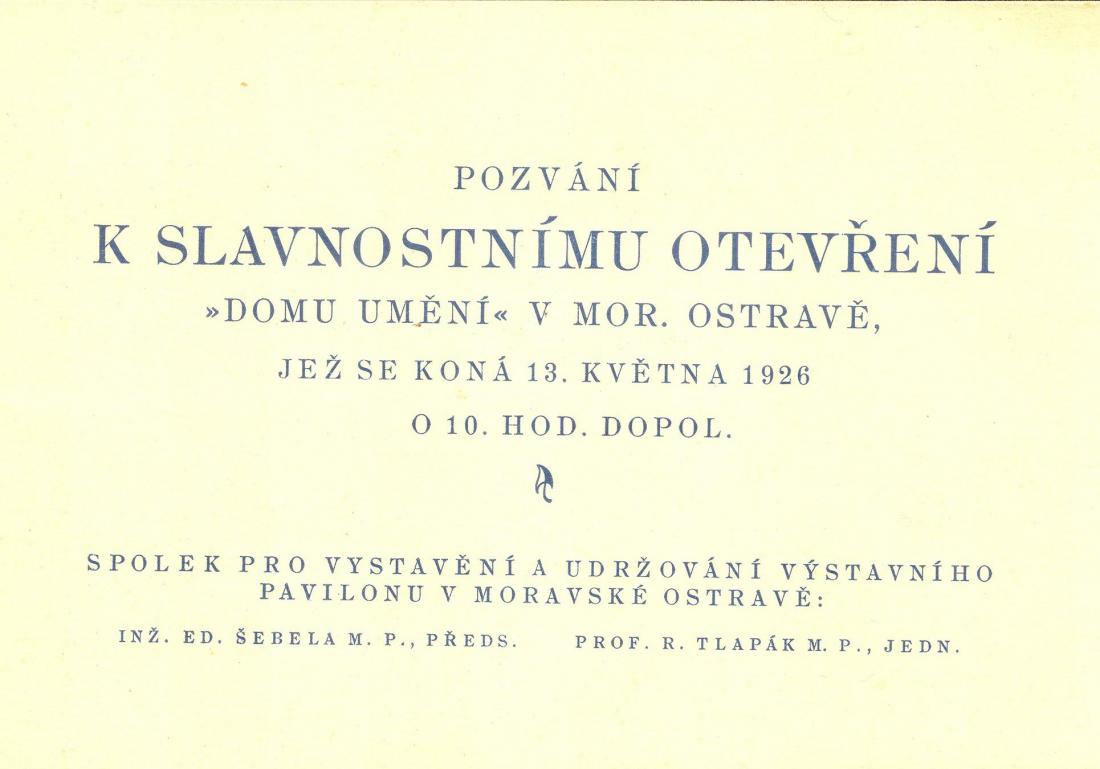 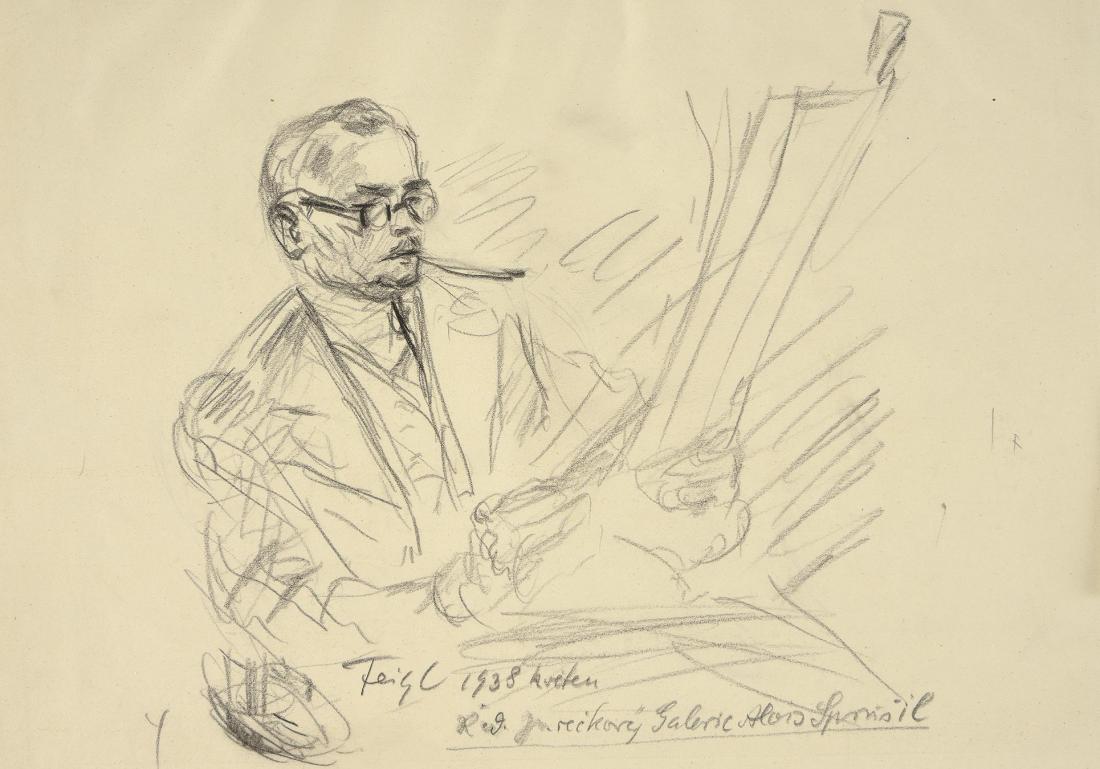 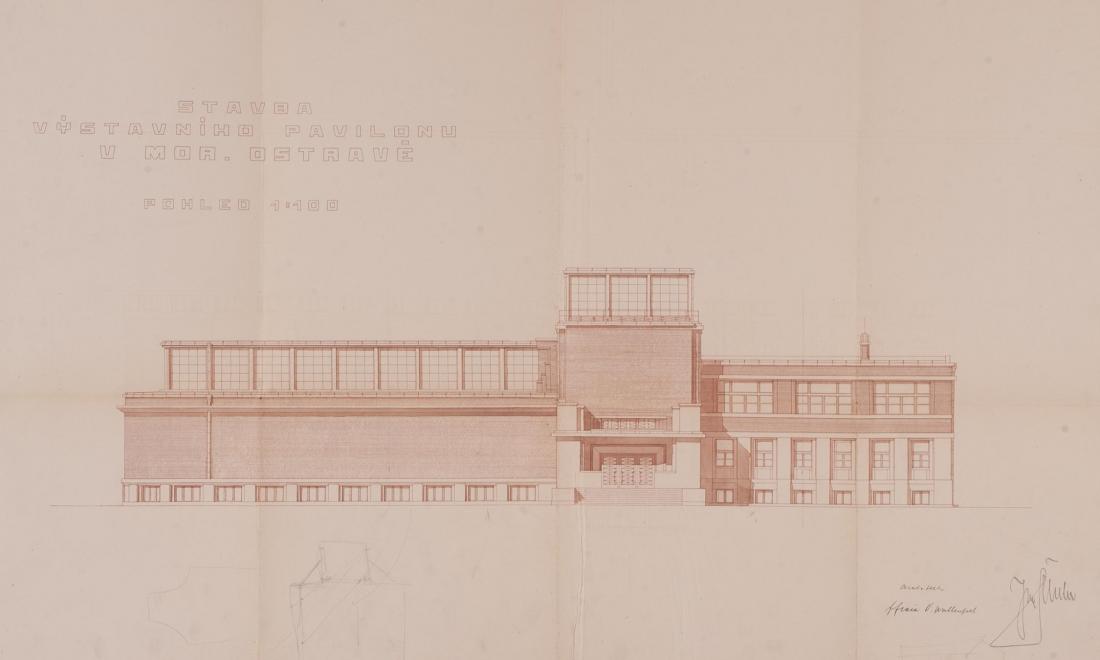 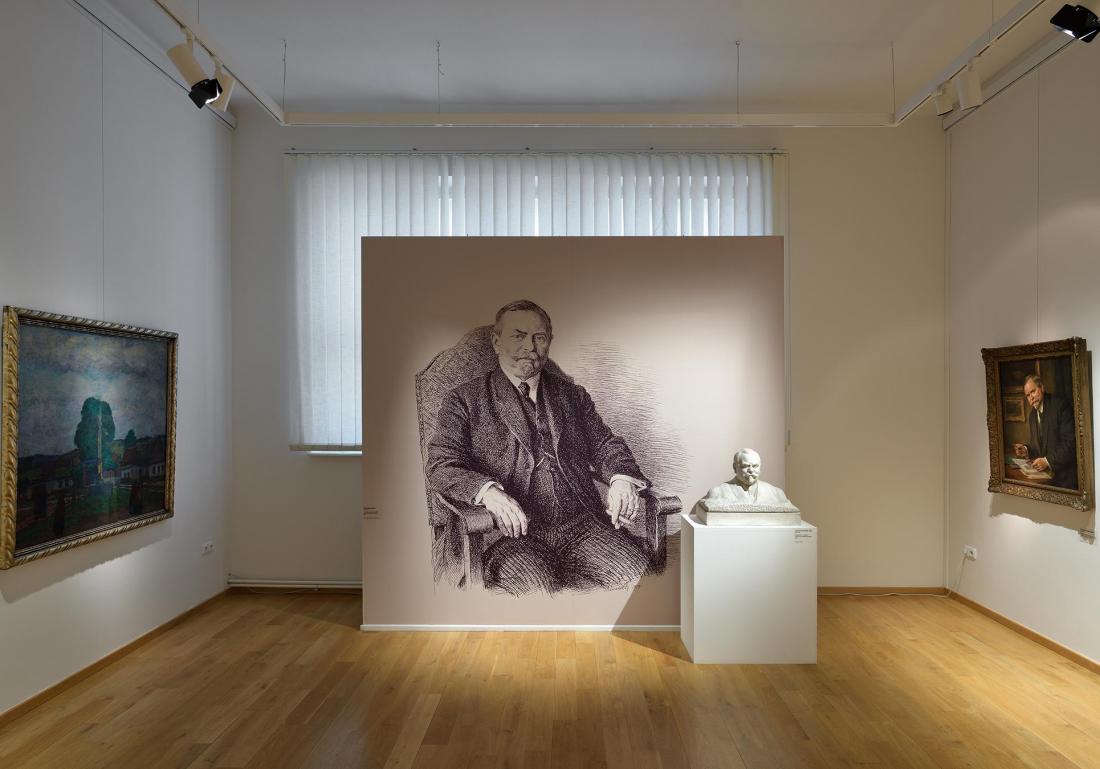 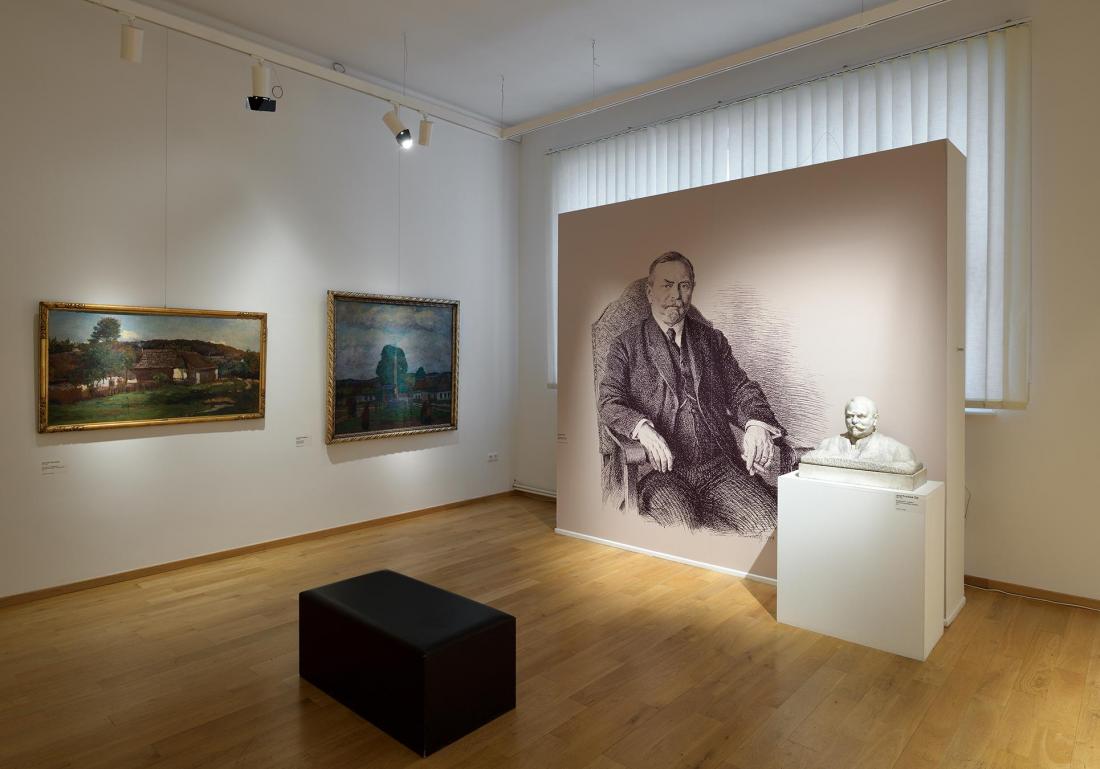 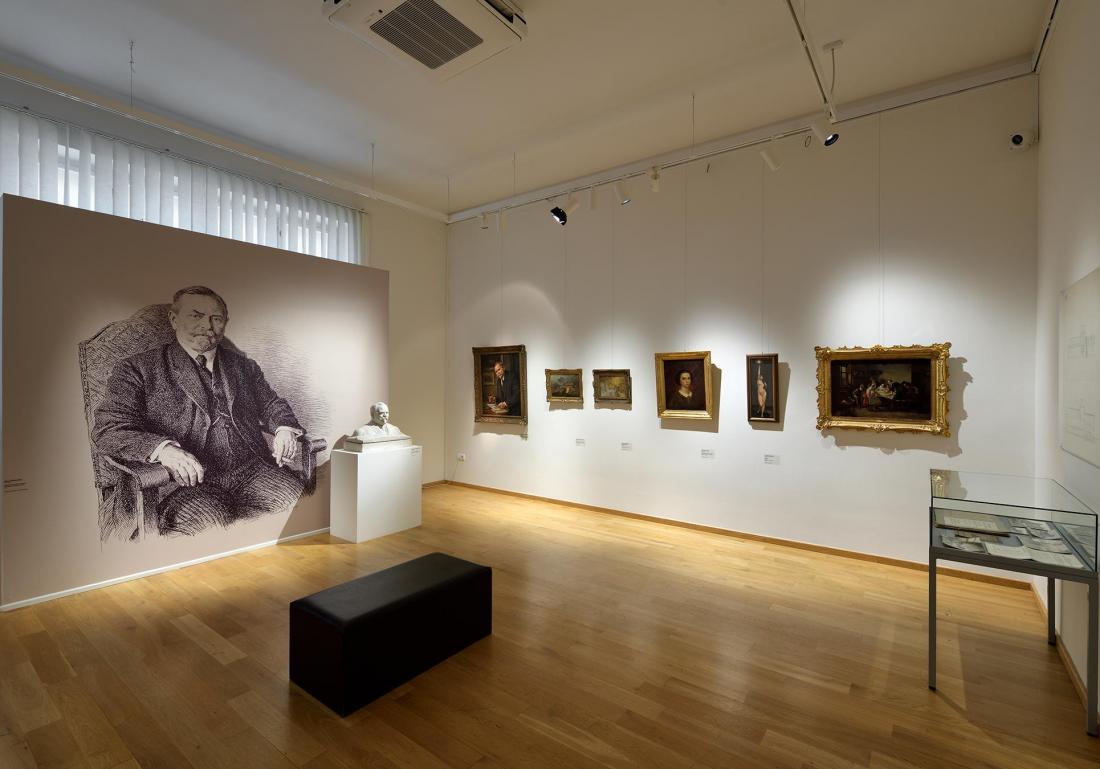 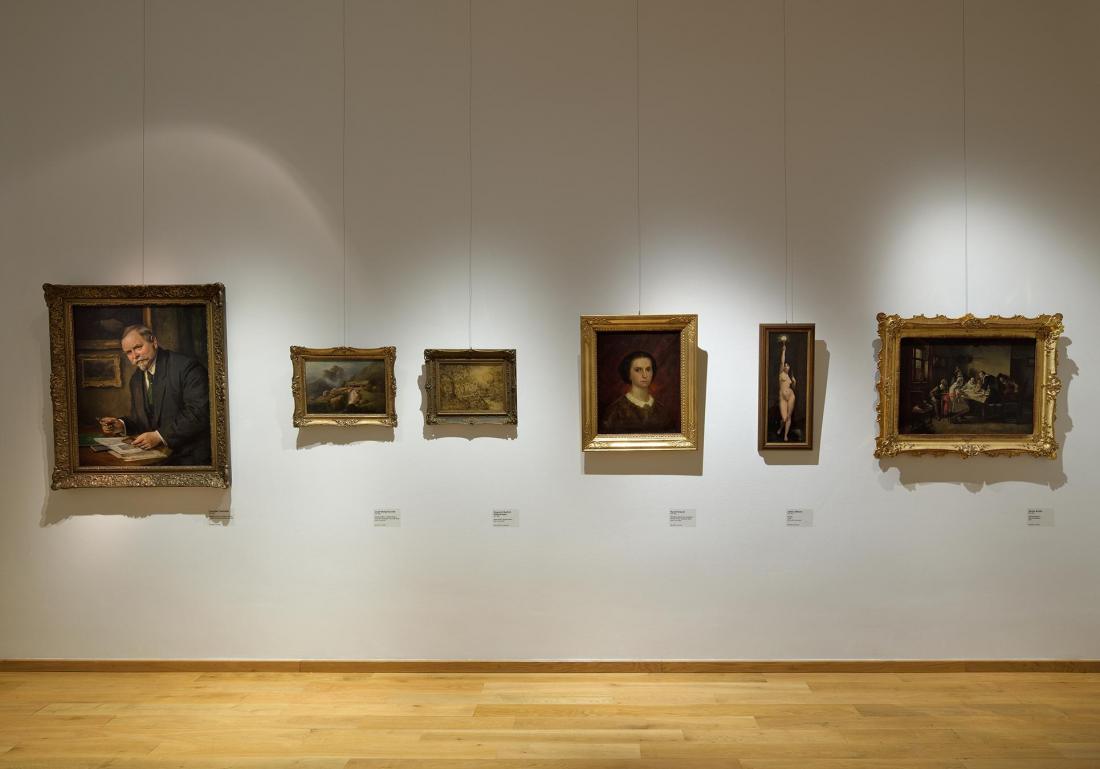 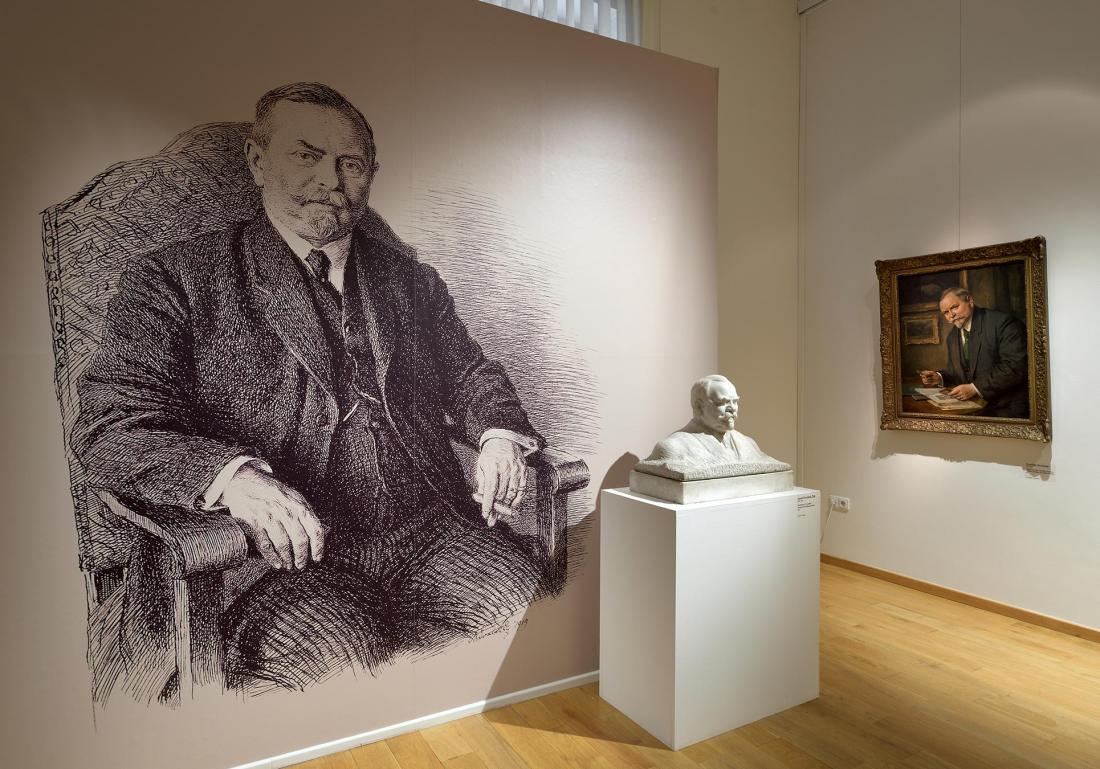 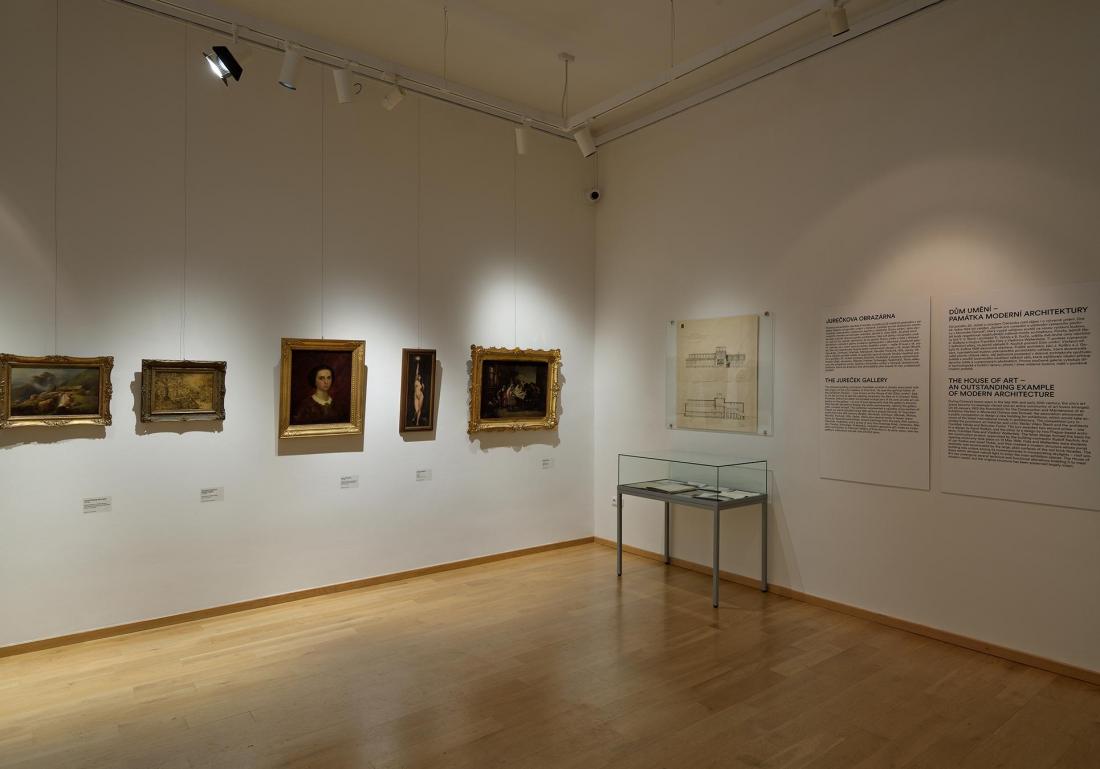 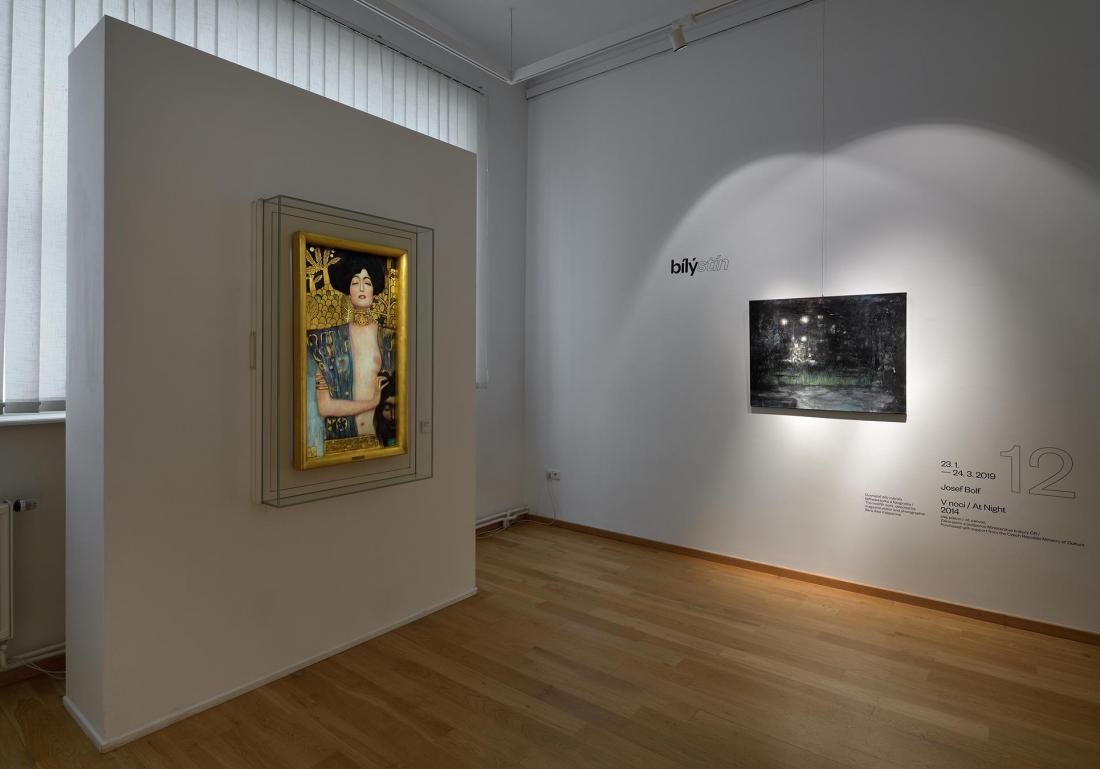 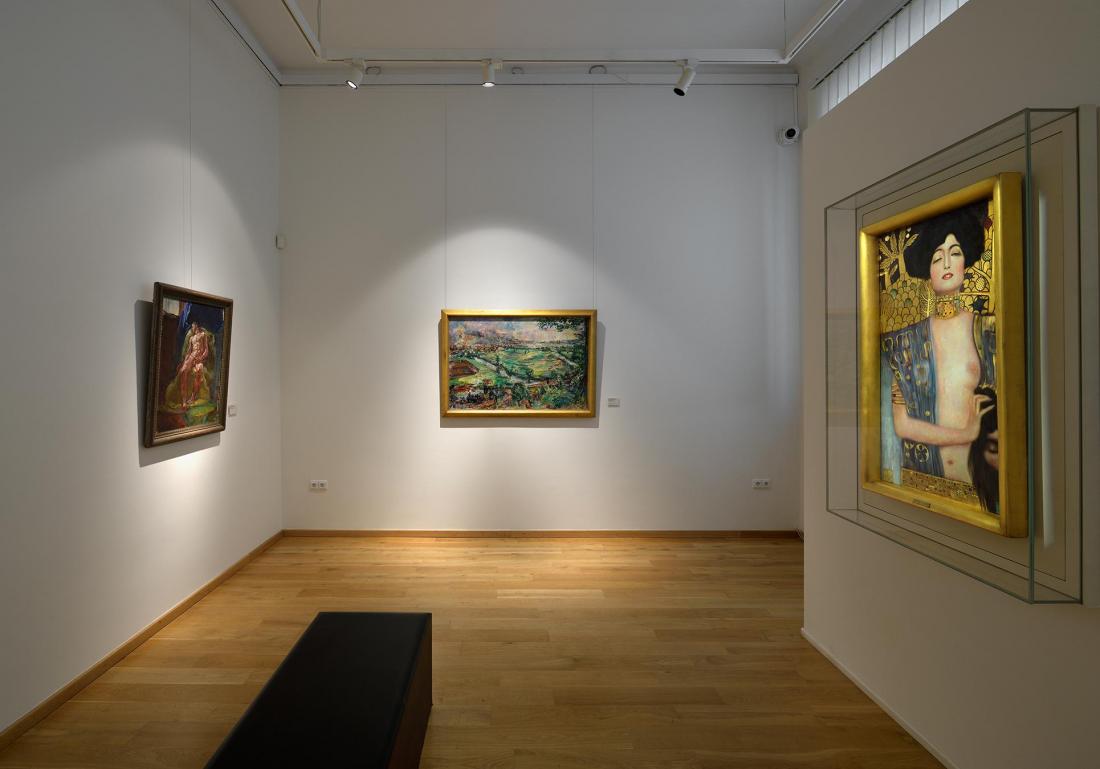 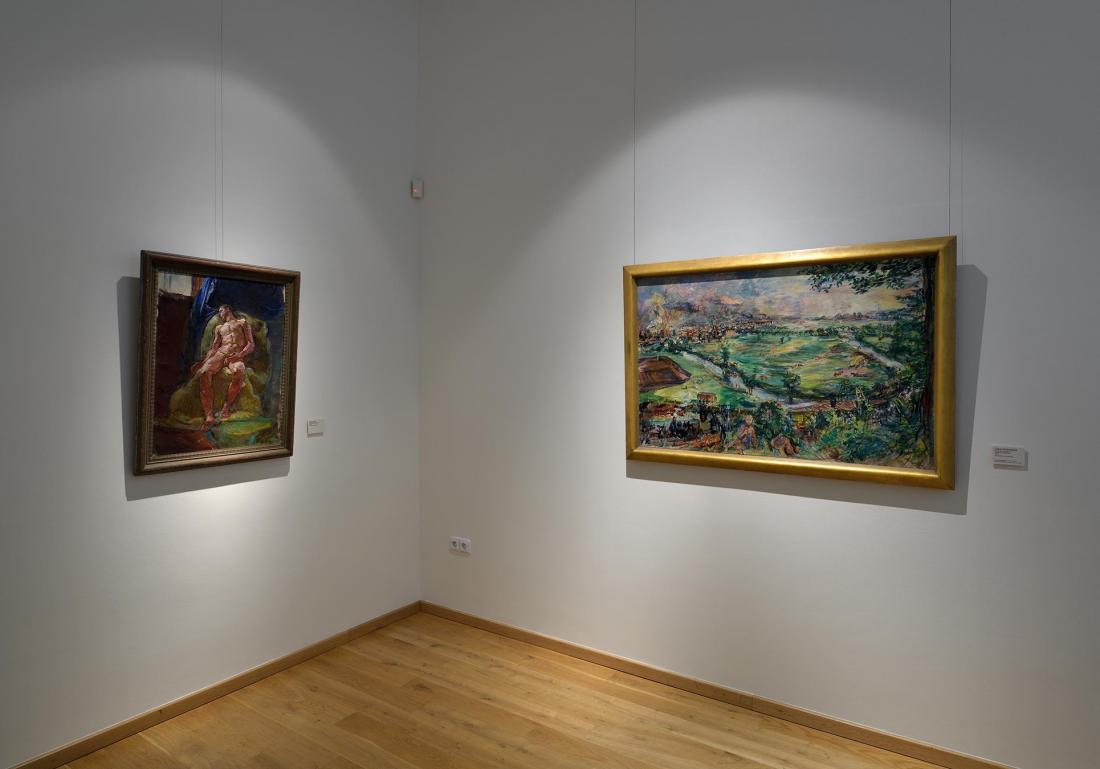 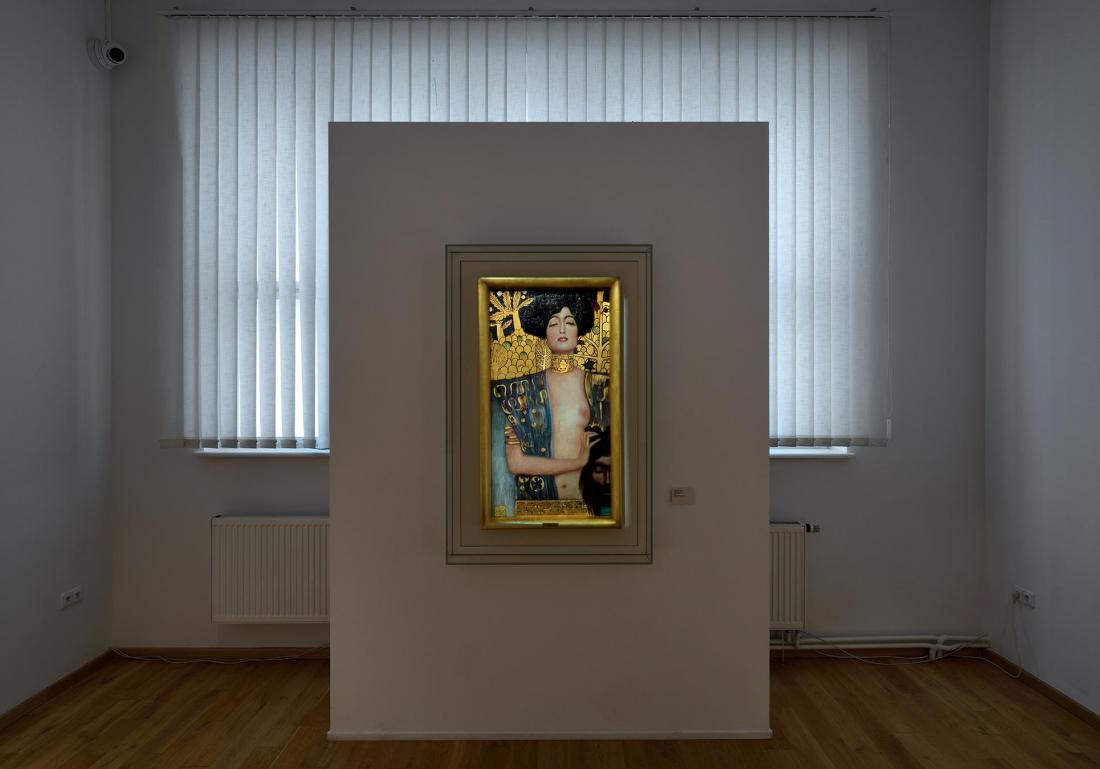 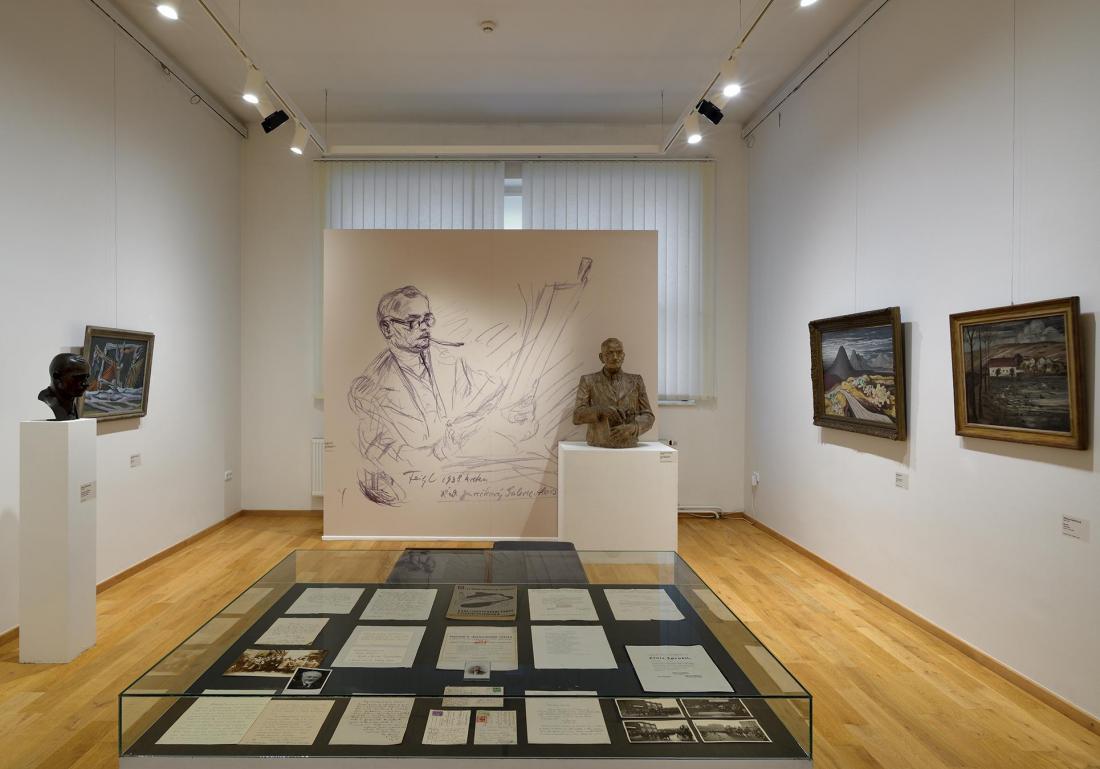 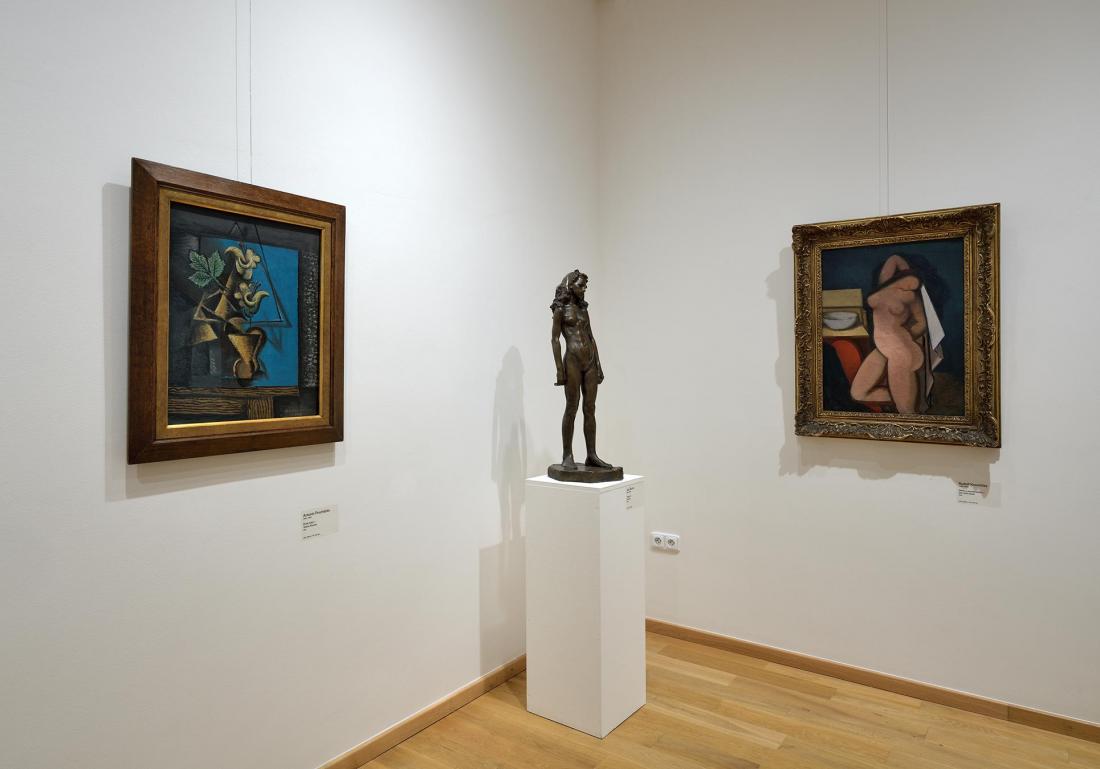 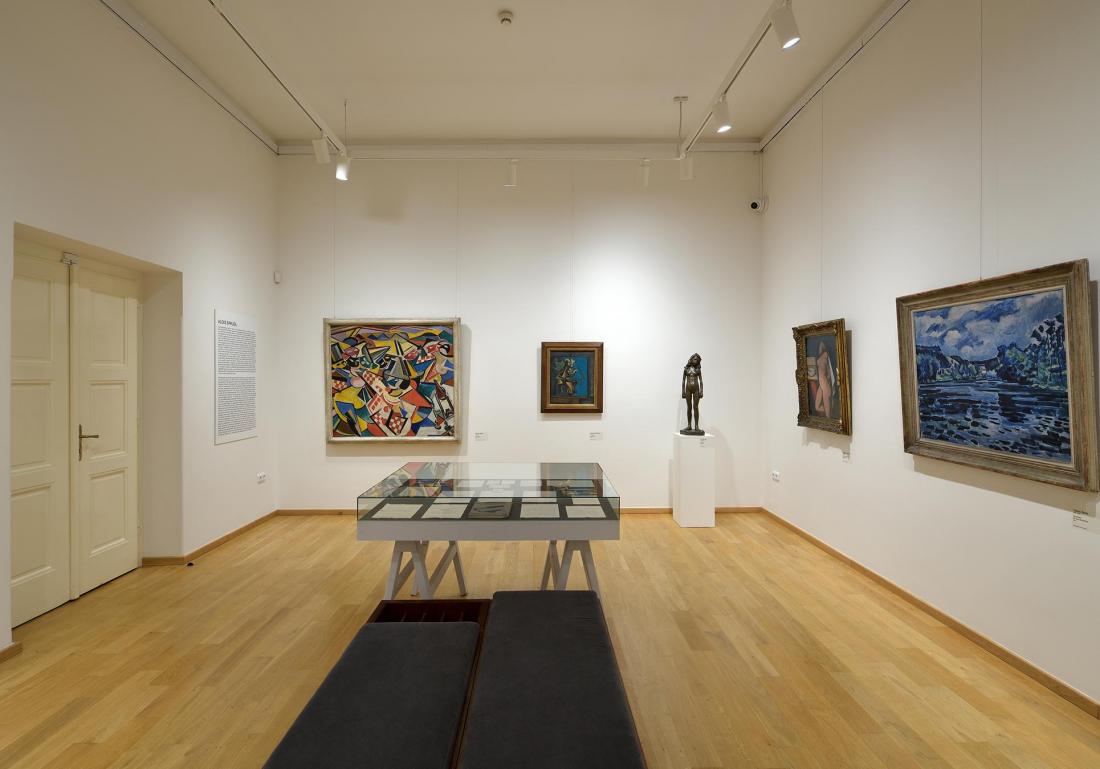 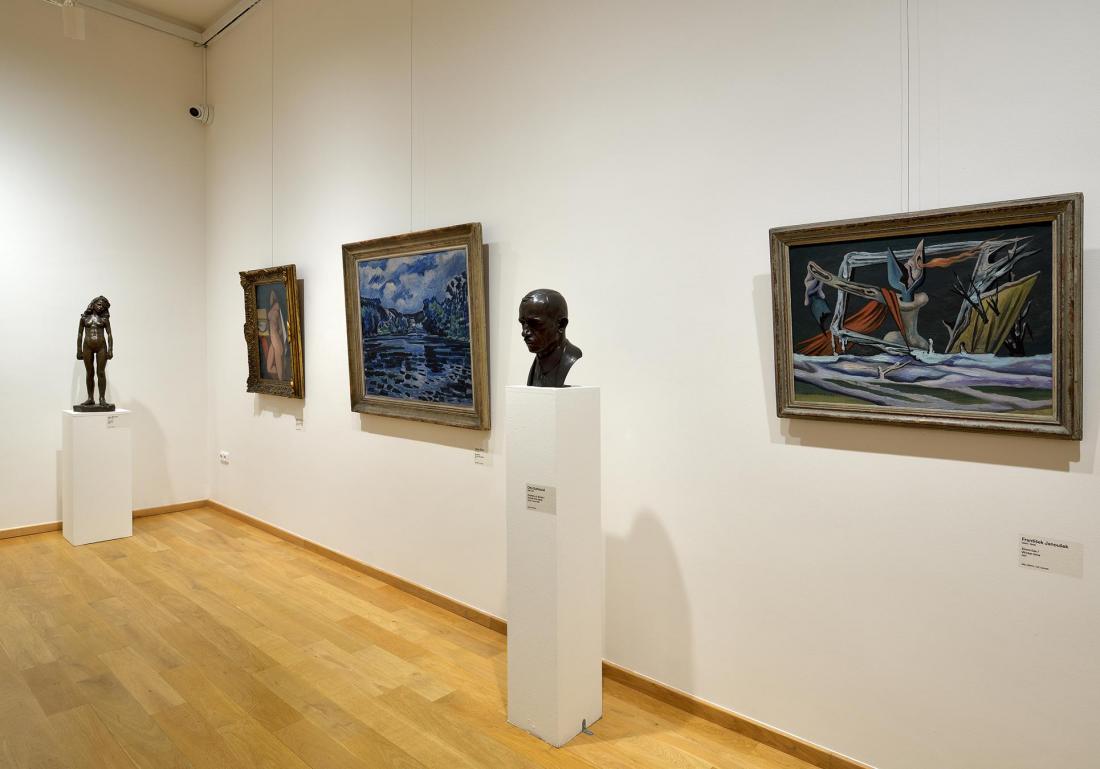 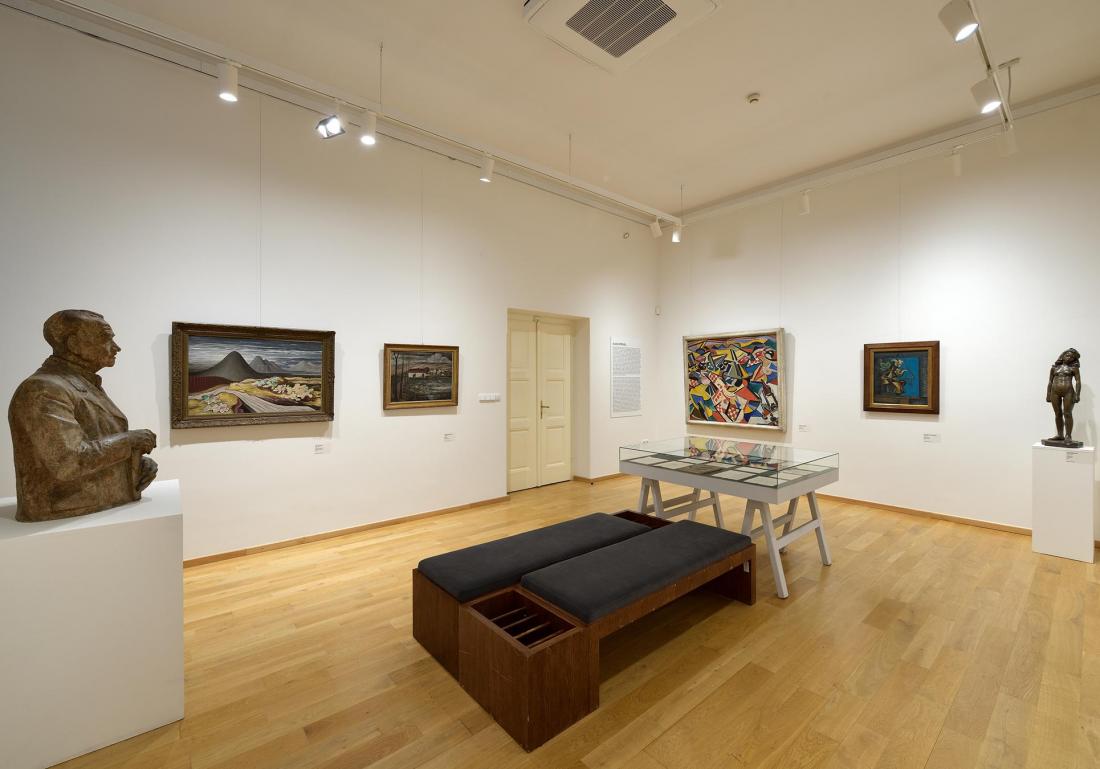 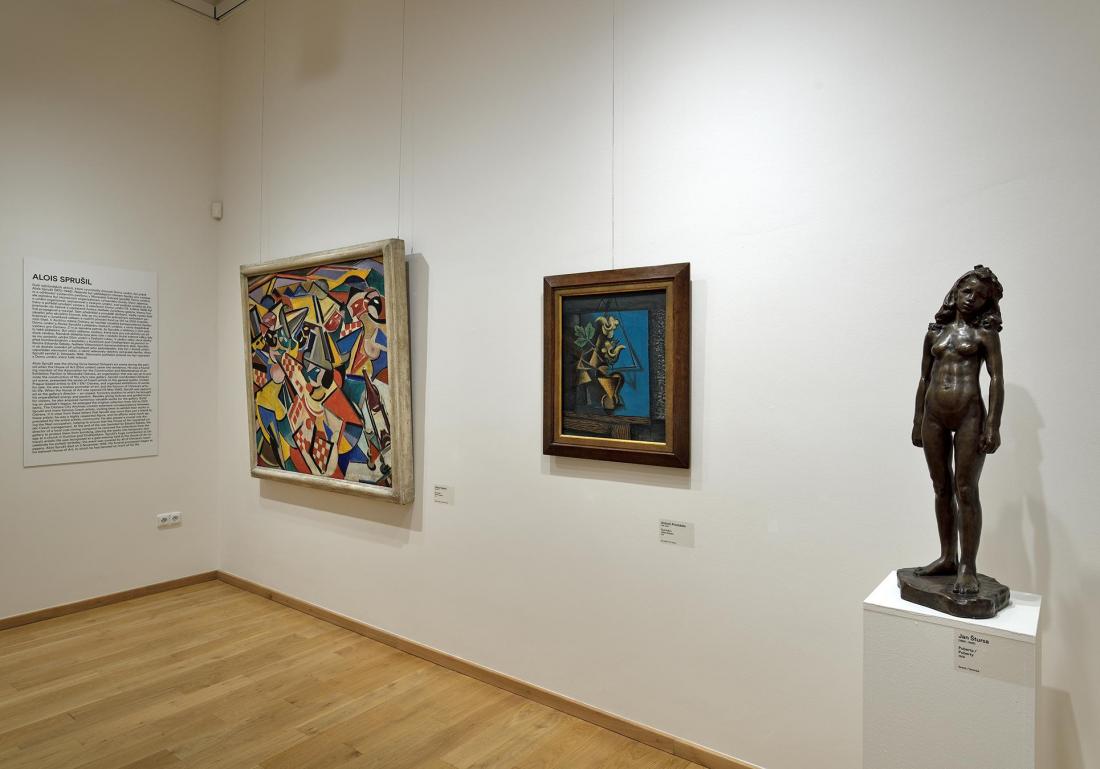 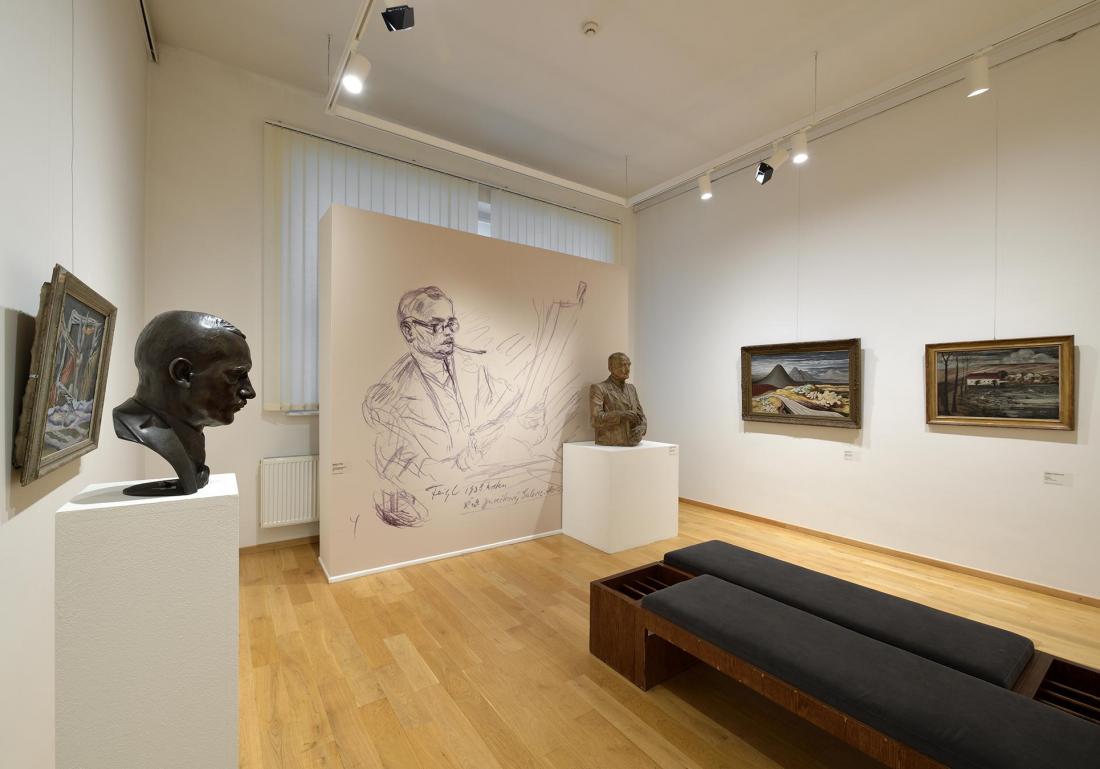 During the first decades of the 20th century, Ostrava established itself as the dominant industrial and cultural centre of the region. However, the city soon had to contend with a critical lack of adequate exhibition premises. The creation of the independent Czechoslovakia in 1918 provided an impulse for bold, self-confident new projects in the cultural sphere – and one of these projects was the idea of building a new art gallery in Ostrava, to be known as the House of Art (Dům umění). It was to house a permanent exhibition based on František Jureček’s gallery collection, as well as showcasing contemporary art, providing a forum for artists to meet and collaborate, and playing a valuable role in educating the general public about art. The project eventually became a reality largely thanks to the joint efforts of František Jureček (an Ostrava building contractor and art collector) and the gallery’s first director Alois Sprušil, who played a crucial role in developing the legacy left by Jureček during the inter-war period.

The exhibition presents not only valuable works dating from the era when the House of Art came into existence, but also the architecture of the building, the roles played by Jureček and Sprušil, plus a large number of archive documents.

Jan Sládek – a painter with the soul of a scenographer