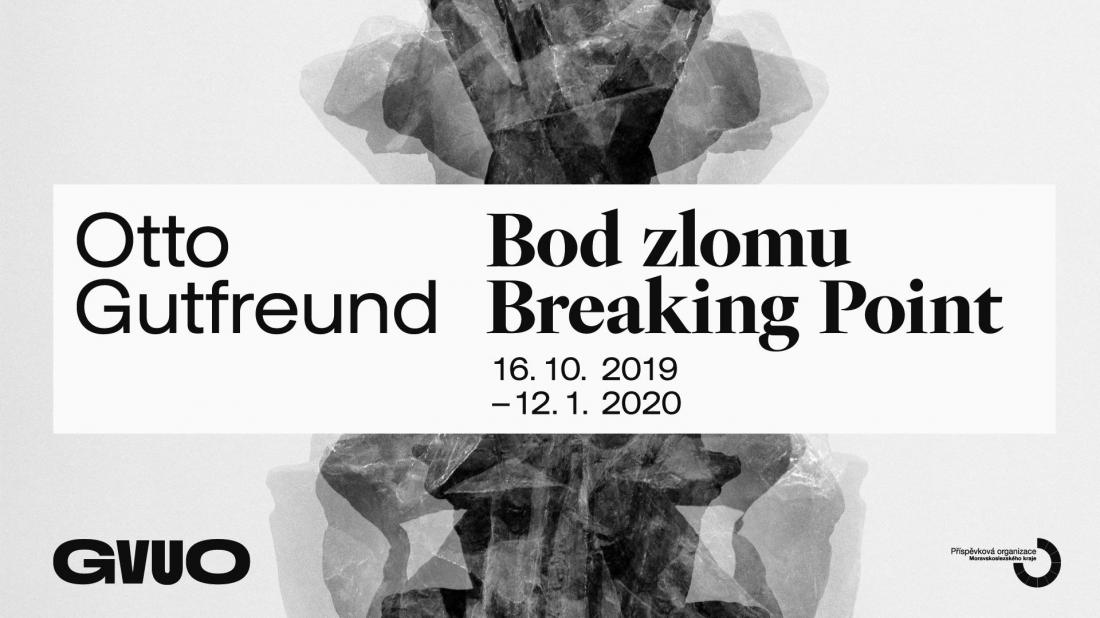 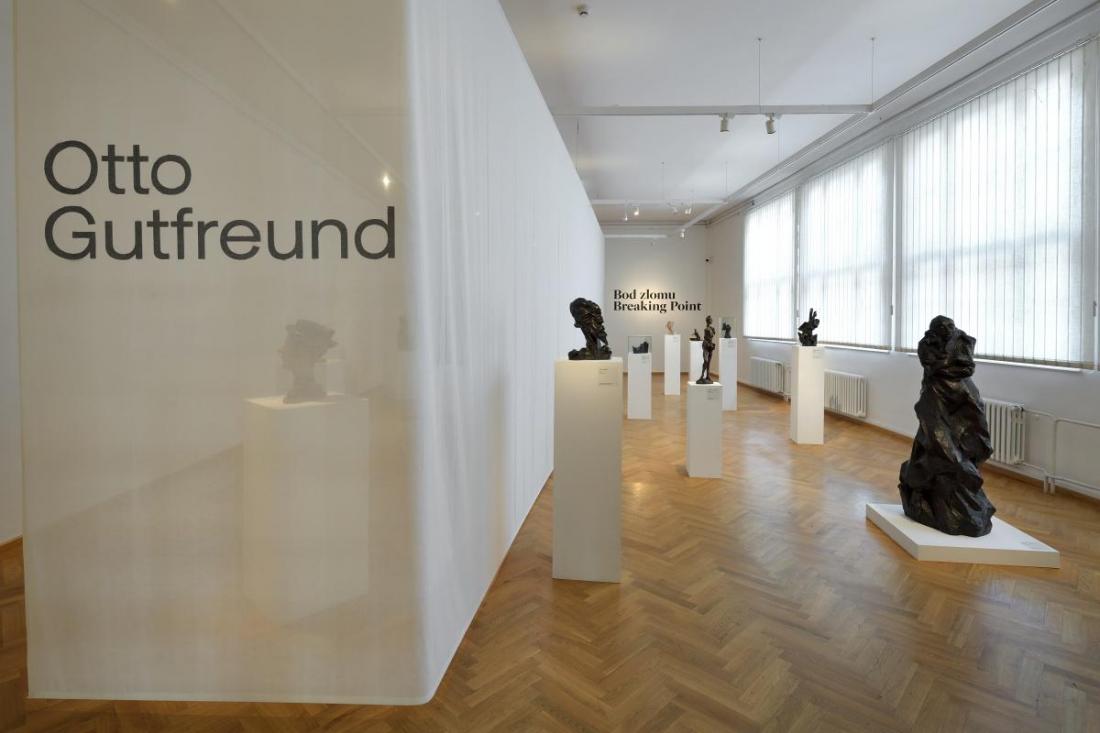 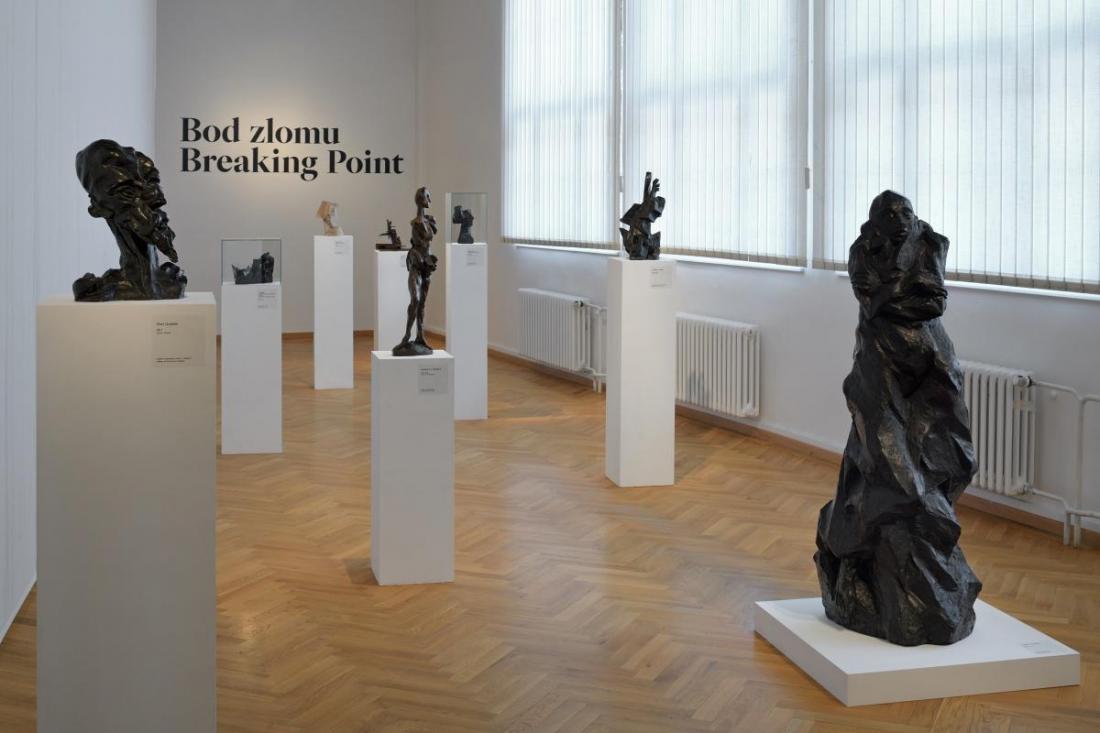 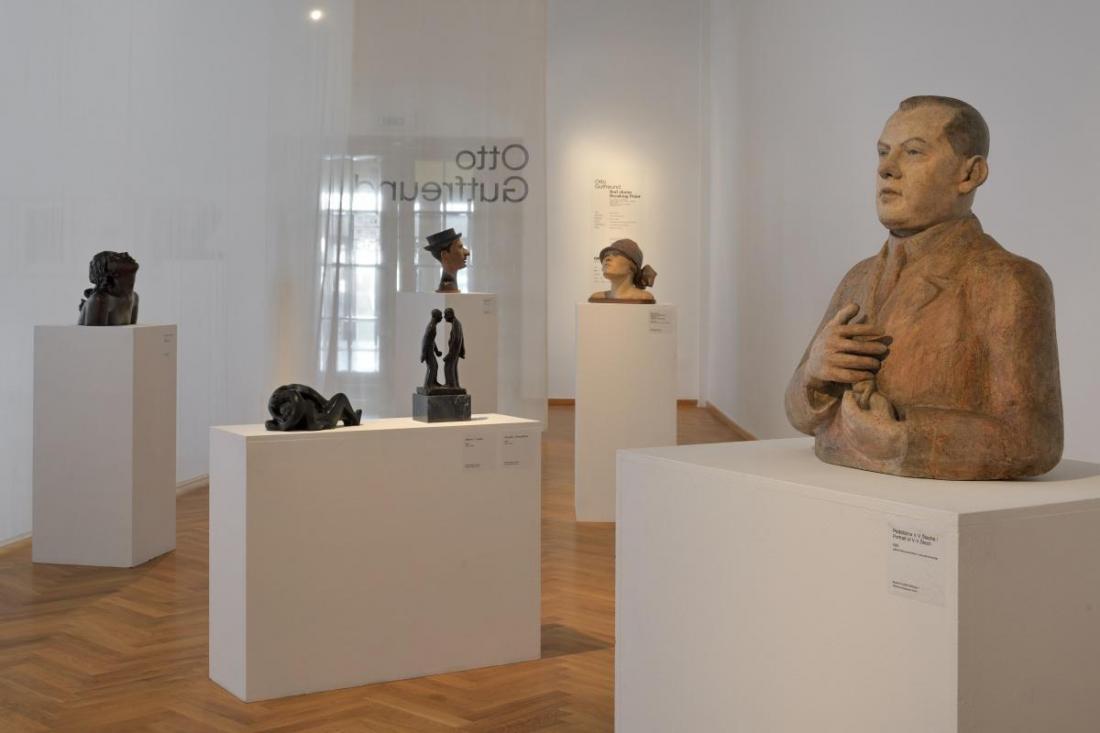 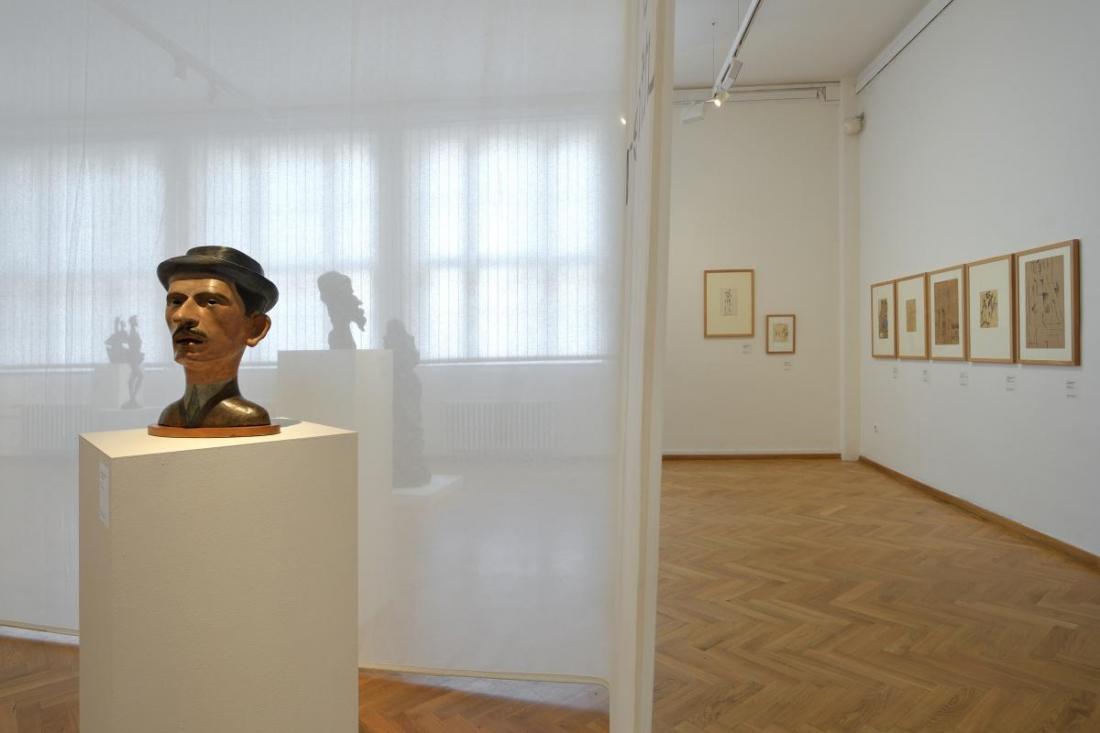 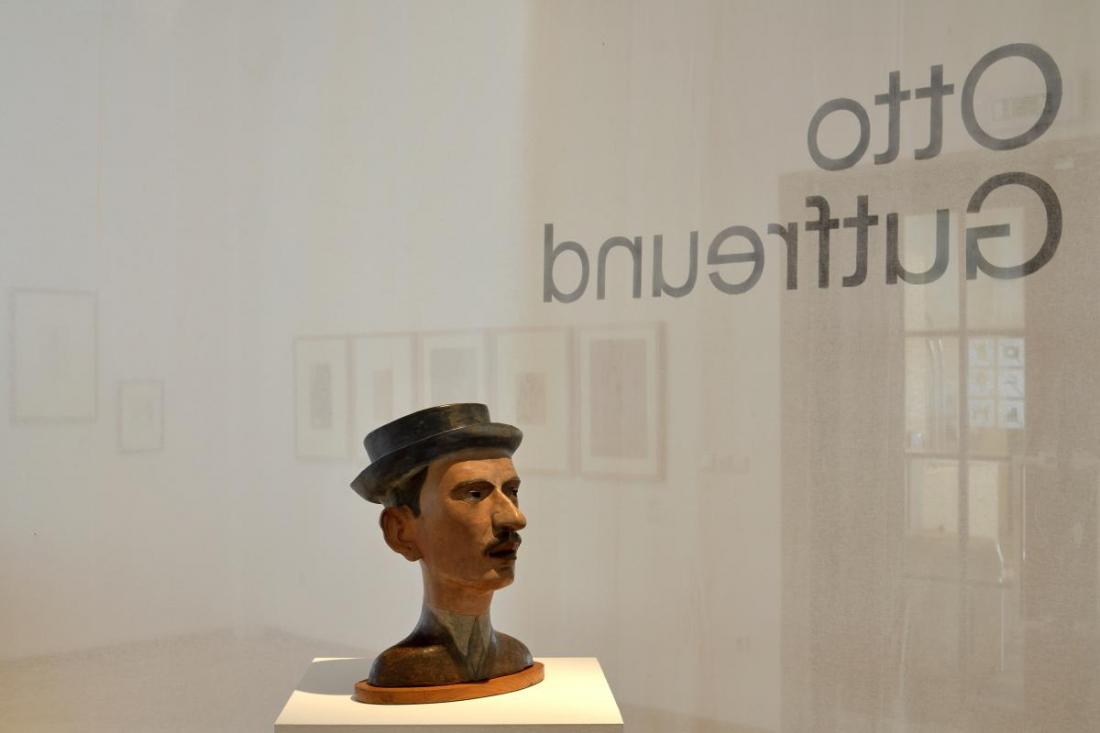 When seeking to create cubist sculpture, Gutfreund drew his inspiration from previous sculptural approaches to surface representation, such as Donatello’s late works. Above all, his approach centred on the use of relief – a concept rooted in techniques which enable the sculptor to make the surface reflect material, composition and narrative, which are mutually combined in close, compact interrelations between volumes. Gutfreund went even further than this, paradoxically incorporating the principles of relief-based determination into the volume of his sculptures – or rather, creating the illusion of volume by applying the notion that “volume is the result of surface motion”.

These analytical approaches to creating a new Cubist sculptural form contrast starkly with Gutfreund’s post-war civilism. The ‘breaking point’ came with the sculptor’s traumatic experiences during the First World War, which caused him to radically re-evaluate his artistic direction and embrace civilist ideals. He came to oppose what he now saw as the anachronism of formal analyses of sculpture as a tool in intellectual artists’ struggle for a new form of communication. Gutfreund felt a duty to become involved in building the new post-war Czechoslovak republic. He longed to communicate, to convey a poetic and civilist message – though without slipping into banal descriptivism. His portrait heads, busts and figural compositions evolved into sophisticated stylized forms. His post-war civilism represented a radical departure from his pre-war Cubist work. Its characteristic features include compact volumes, cultivated refinement, objectivity, and a calm sculptural language which eschews intense emotionality. His sculptures were imbued with an expressive potential that transcended the merely personal, often with an almost Egyptian magnificence and grand sculpturality.

The aim of this exhibition is to contrast these two highly personal yet starkly different phases in Gutfreund’s career. We can trace his work up to and beyond the ‘breaking point’, experiencing the various manifestations of these two phrases – his route to Cubism, and his post-war civilism – as expressed in forms, dynamics, and content.