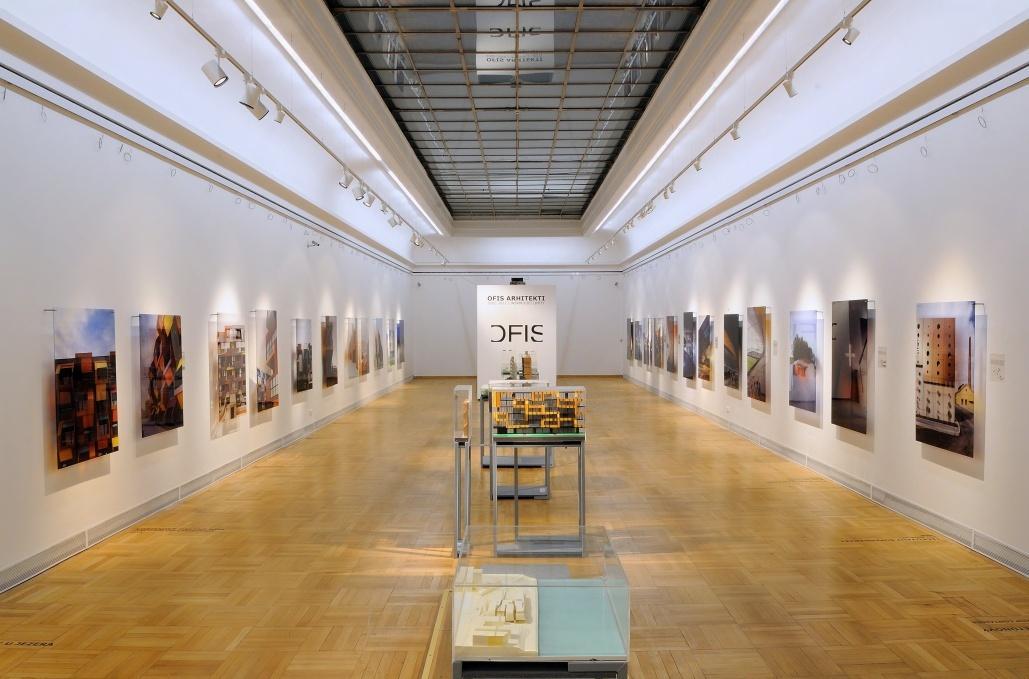 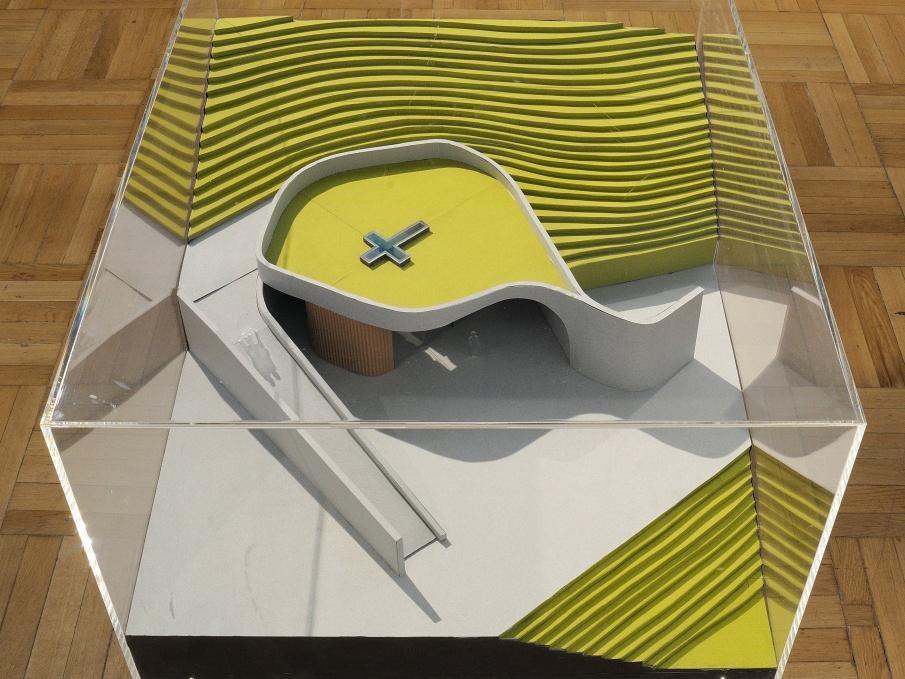 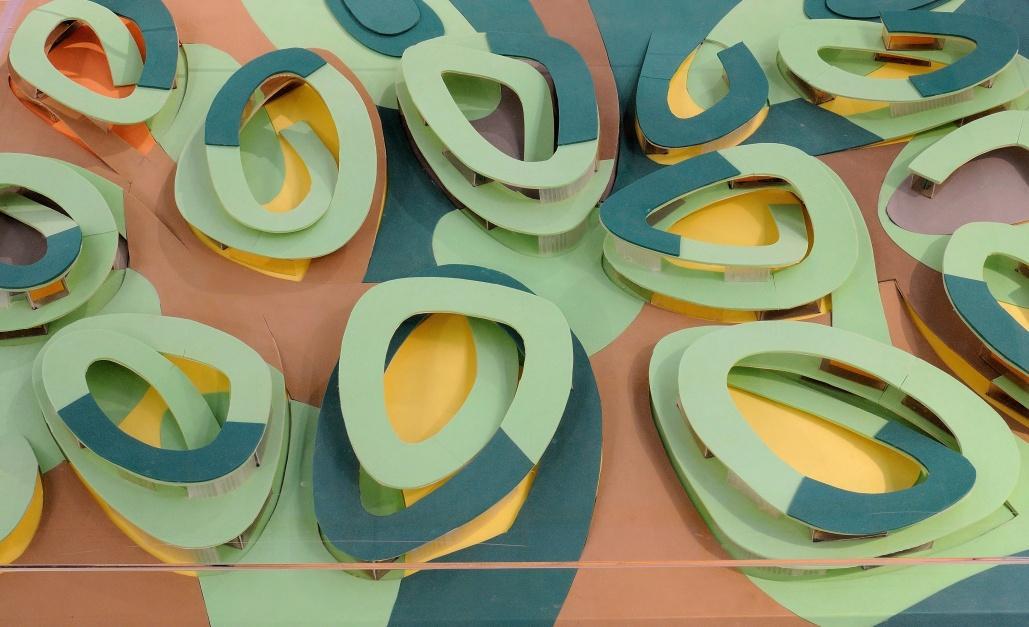 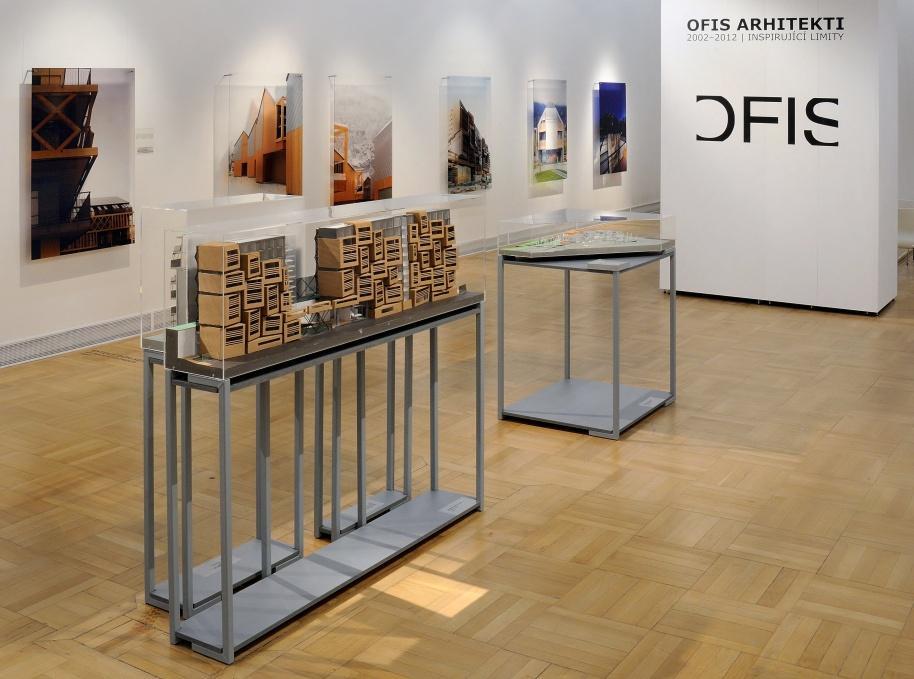 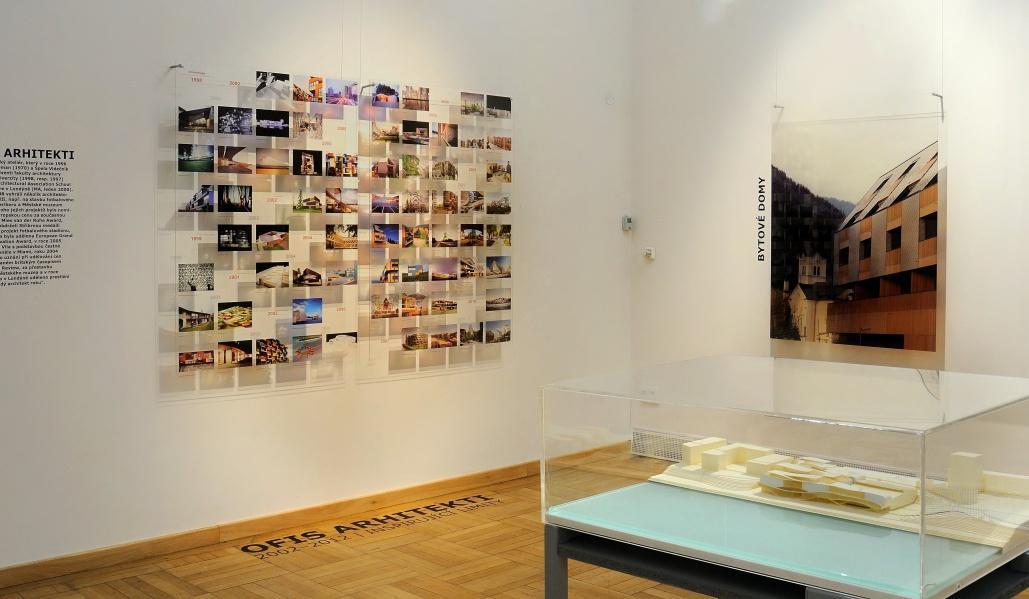 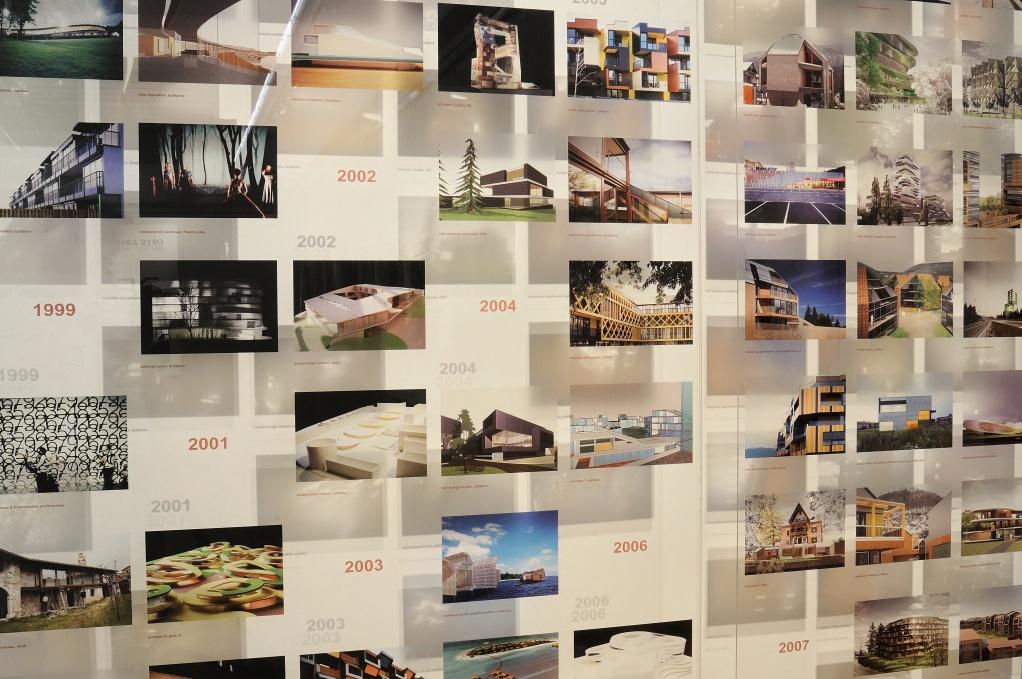 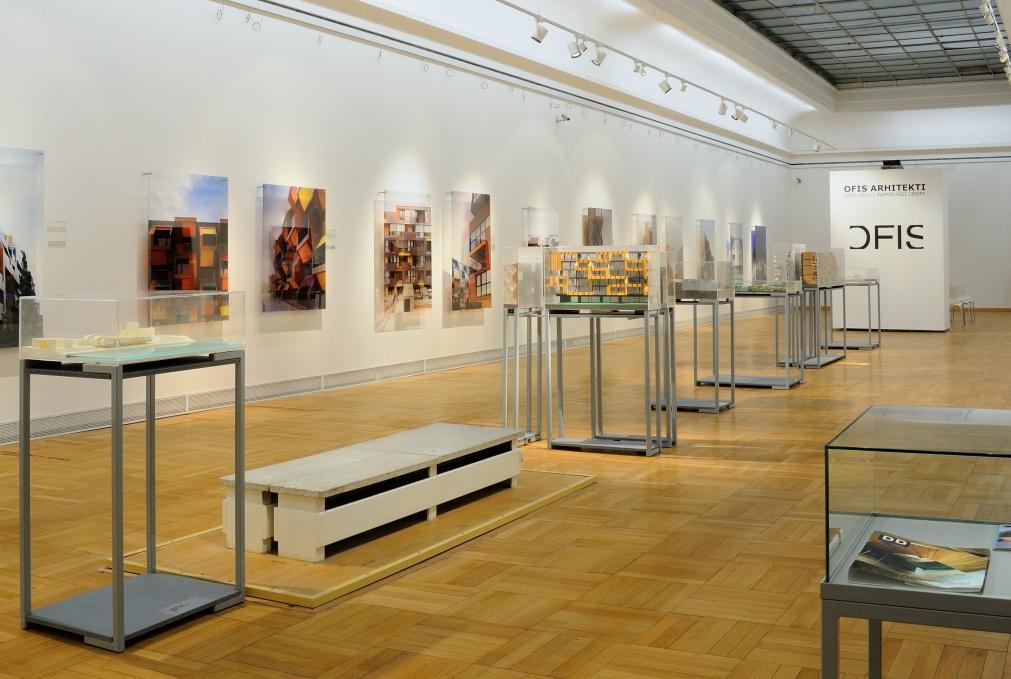 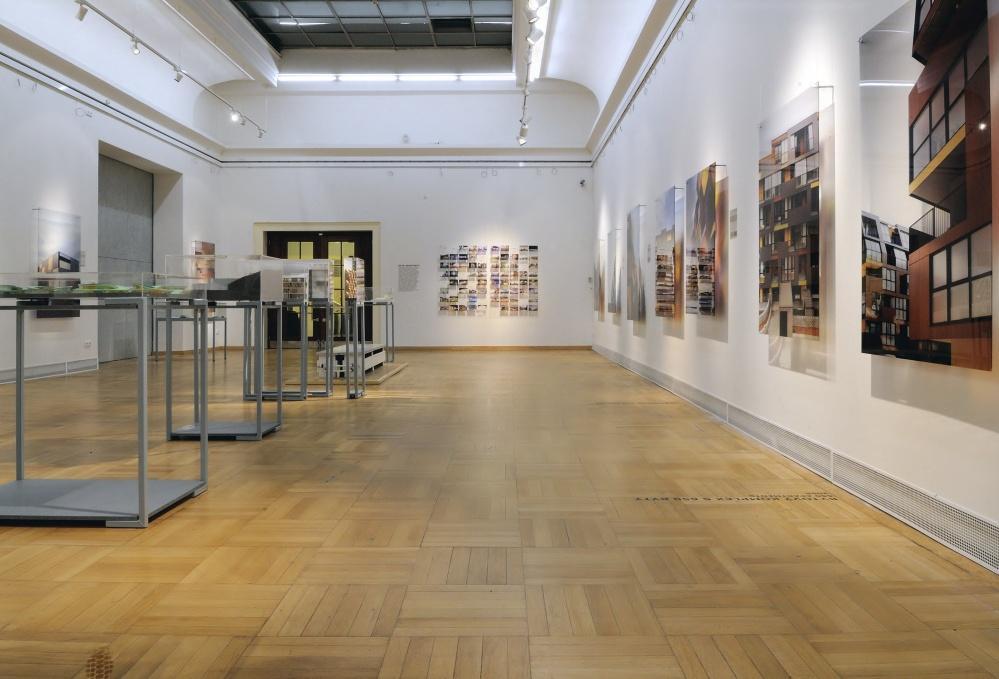 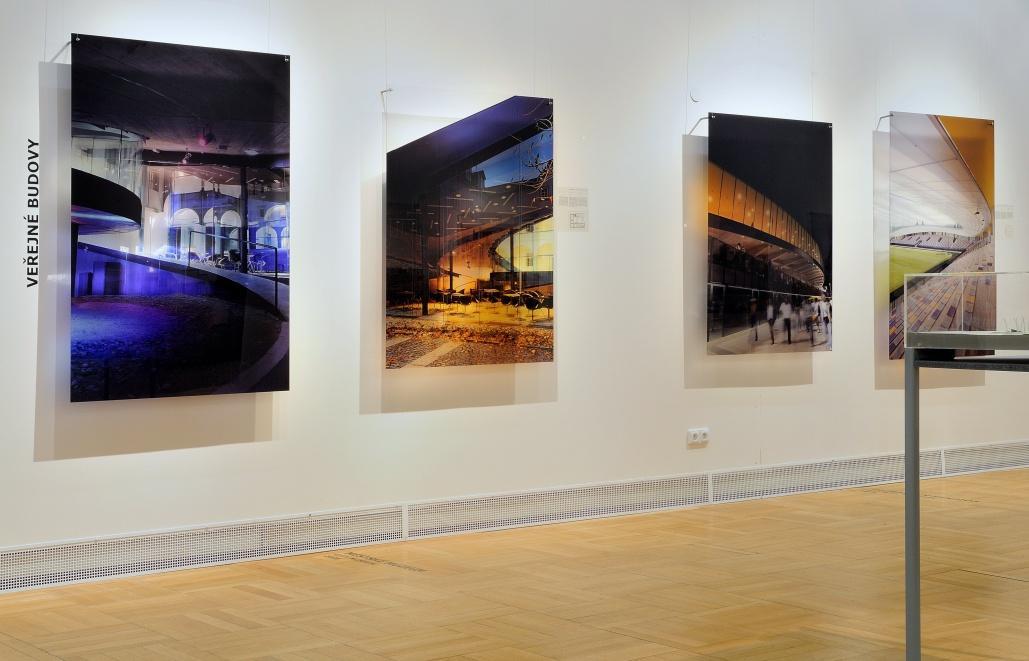 Architectural practice, established in 1996 by Rok Oman (1970) and Špela Videčnik (1971), both graduates from the Ljubljana School of Architecture (graduated October 1998) and London’s Architectural Association (MA January 2000). Already in 1998 they won several prominent competitions, such as Football Stadium Maribor and City Museum Ljubljana. Many of their projects have been nominated for a Mies van der Rohe award, in 2009 they received a Silver IOC/IAKS medal for football stadium, in 2006 they received the European Grand Prix for Innovation Award, in 2005 their Villa underextension received an honorable mention at the Miami Bienal, in 2004 they were awarded highly commended for their City Museum renovation and extension by the UK Architectural Review’s annual AR+D awards, and in 2000 they won the prestigious «Young architect of the year» award in London, UK, to mention just a few of their achievements.