Home  /  100 artworks from the Gallery of Fine Arts in Ostrava 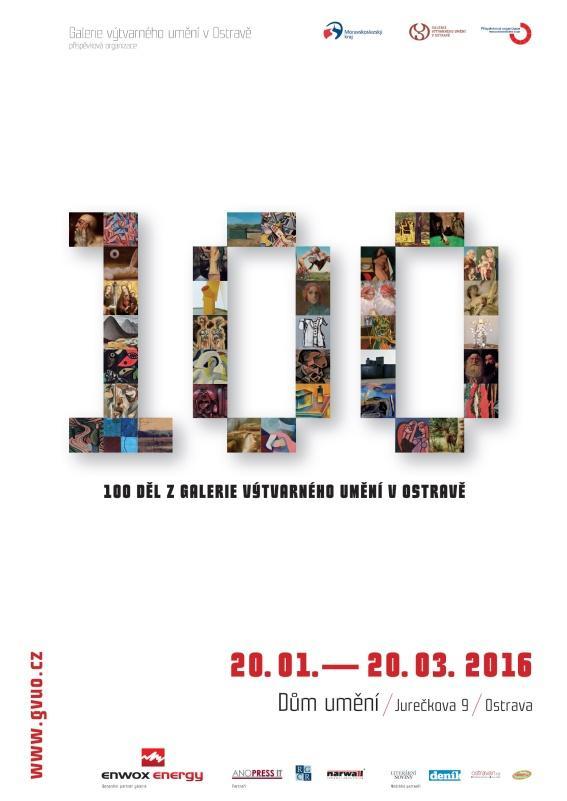 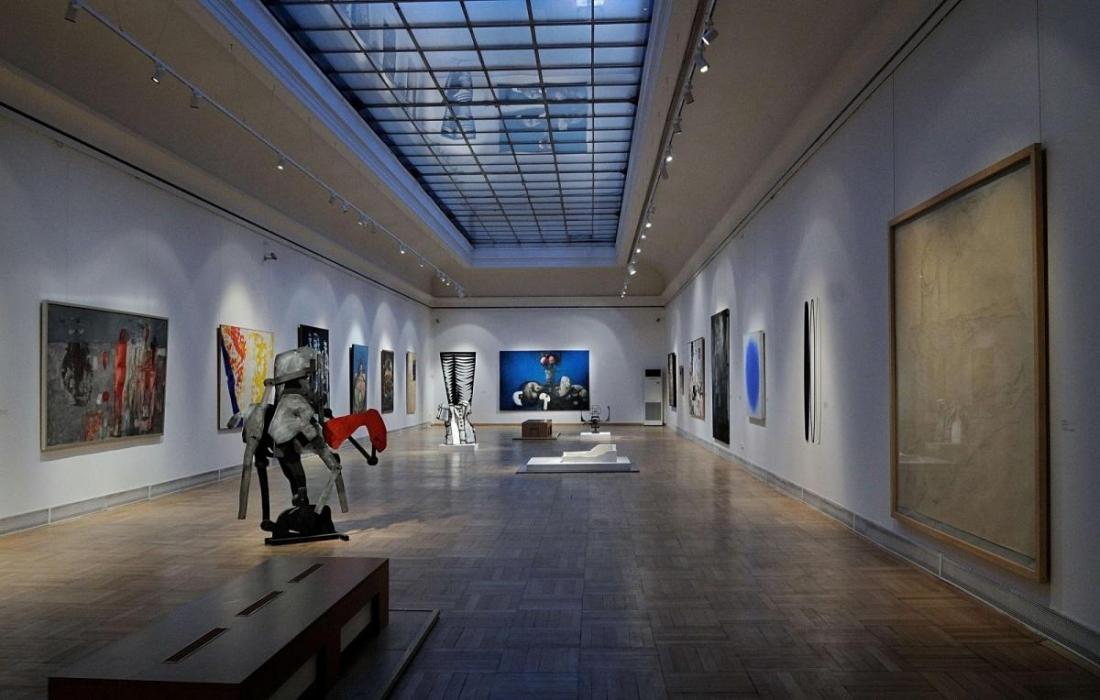 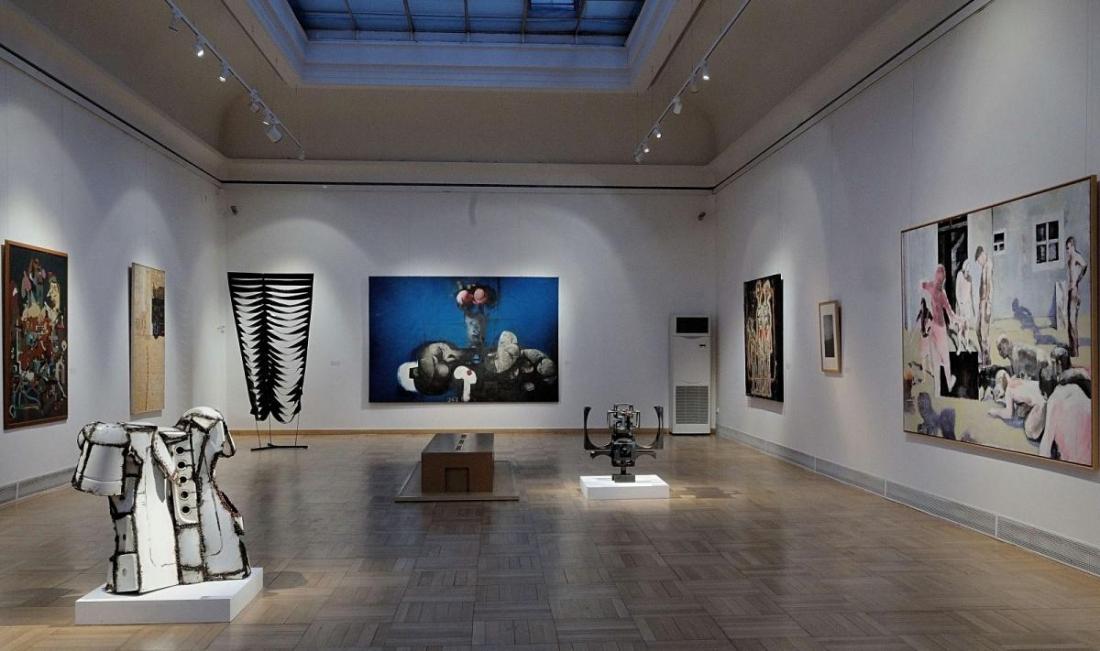 The formation of the modern gallery's institution in Ostrava is associated with the personality of the architect František Jurečka,whose we perceive as the spiritual father of the so-called construction of the exhibition hall, today's House of Art. František Jureček made Ostravian public heir of his art collection and his successor Alois Sprušil the preference pioneered. František Jurečka wanted by donating his collection to the city of Ostrava arouse interest in the arts in the broadest layers of the population and thus contribute to the enhancement of the cultural level of the city and county. On January 24, 1923 was founded the Association for building and maintenance of the Exhibition Pavilion in Moravian Ostrava that announced a public competition with defined requirements for the features of the building respecting the most recent world trends in architecture. The jury awarded two second prices and a draft of pair František Fiala and Vladimír Wallenfels was realized. The House of Art was inaugurated on May 13, 1926, and worthily arouse admiration had became a prominent feature not just by Ostravian interwar architecture.  The uniqueness of the House of Arts was given circumstances of  creation  - the collecting institution created in its time on "greenfield" gift from a private collection to the public, which was the initial acquisition, where from the outset was expected to grow further. At the time the gallery had 122 artworks and at the time of Alois Sprušil increased number of acquisitions 2,100 items. At present it is almost 20,000 items. The House of Art stayed with its spatial possibilities unchanged.

On the occasion of the 90th anniversary of the gallery created an exhibition  One hundred works from The Gallery of Fine Arts in Ostrava, which is loosely based on the eponymous  of catalog, which is a representative sample of collections GVUO from collection of European and Czech art. The selection should highlight the diversity and artistic quality collections. Curators had a difficult task to choose for the catalog from the collection of more than twenty thousand pieces. Even more difficult was the choice of artworks for the exhibition just due to capacity reasons. The final selection therefore represents mainly by sculptures and paintings, although the gallery dispose of high-quality collection of prints. The exhibition presents the earliest works of European art, which originated in the period 1500-1750. From the European art of the 19th and 20th centuries excels within the collections of Austrian, Russian and Spanish art. The fundamental  are units of Czech art of the 19th and 20th centuries. Exceptional position has an extensive collection of expressionism and cubism, but also a social art, surrealism and the works of artistic groups such as Skupina 42. High artistic quality  of Ostrava's collections also exhibit works created in the second half of the 20th century, represents the youngest generation of artists of the 90s of the 20th century.